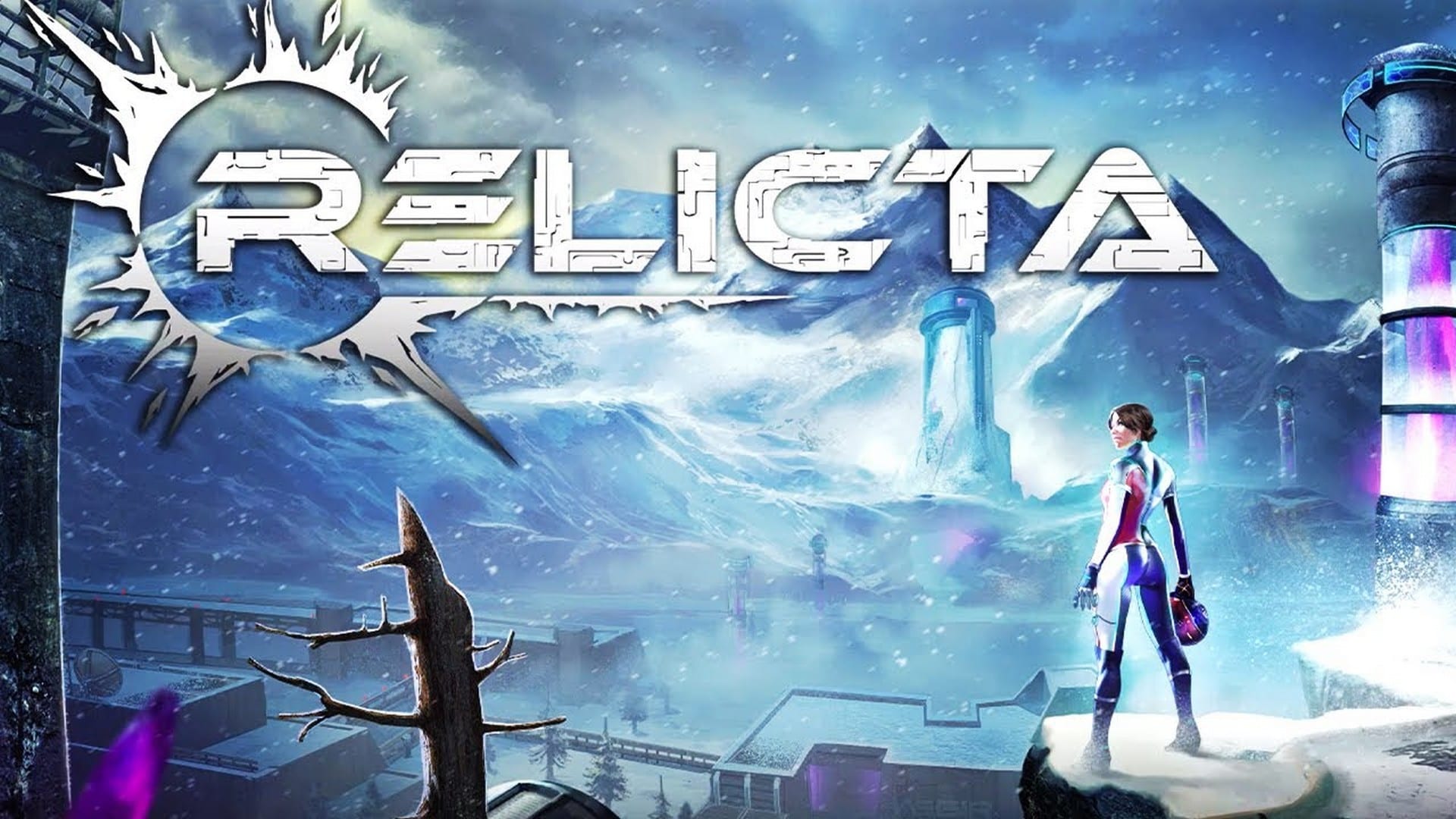 Ravenscourt and Mighty Polygon announced that the critically acclaimed puzzle game Relicta is now available via GOG.COM. To celebrate the release, the team invites all interested players to take a look behind scenes of the creation of the design behind the beautiful levels that make up Chandra Base.

Relicta is a first-person physics-based puzzle game. Played through the eyes of a scientist, you’ll need to use your creativity to play with the laws of physics, utilizing magnetism, polarity and gravity to unravel the secrets of a research facility on the moon. Chandra Base will test your scientific skills, as they are the only thing that can keep your daughter alive …

In Relicta each corner tells a story, each new step is a challenge. Find your way around the enigmatic, terraformed craters and investigate different locations and ecosystems. Will you rush straight ahead and try to reach safety? Or will you take your time to gather clues and unravel the intrigues of 22nd century orbital politics?

Buried in the eternal darkness of the lunar craters lies a secret that might claim your daughter’s life – or change the fate of humanity forever.

Are you ready to face the ultimate consequences of your research?