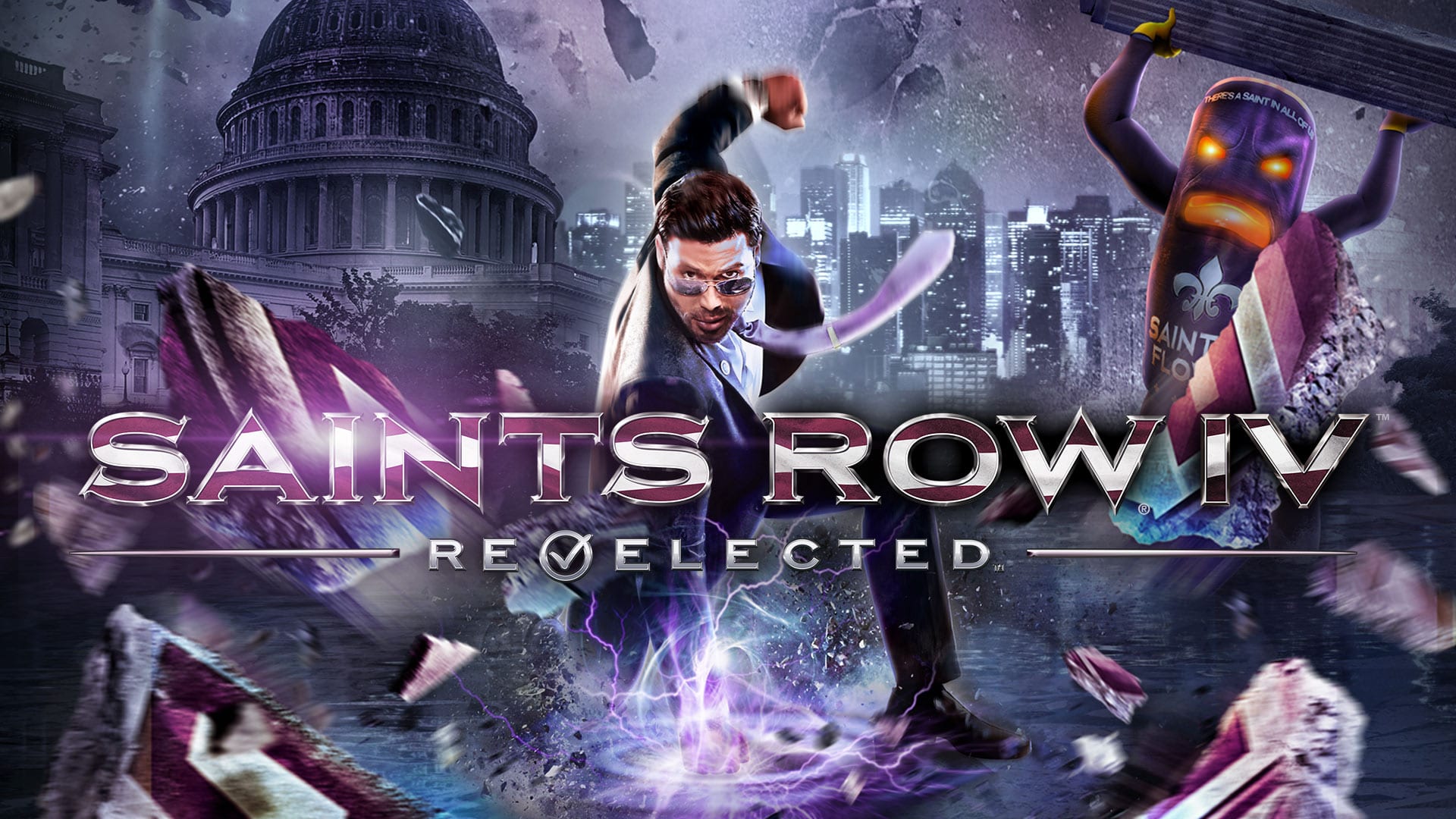 Deep Silver announces that the critically acclaimed Saints Row IV™ Re-Elected™ is now available for the Nintendo Switch™, via local retailers on- and offline and available via Nintendo E-shop March 27. Fully-charged with an impressive 25 pieces of outlandish DLC to offer a comprehensive package of high-octane gameplay.

Taking the story of the Third Street Saints to a level out of this world, the Boss of the Saints gang has been elected as President of the United States of America charged with saving everyone from a deadly alien invasion; this super-charged edition of the much-loved series has to be seen to be believed.

Developer Deep Silver Fishlabs handled the conversion to Switch and the game runs flawlessly at native 720p resolution in handheld mode and 1080p when docked. Players can enable dynamic resolution to achieve a stable 30fps, although in this mode resolution will be varied in intensive gameplay situations in order to keep framerate consistent.

The much-lauded gyro aim feature for Switch will be included in the digital version from the start and via the day one update for physical copies. Enabled by default, this can be switched off and on depending on gamers’ preference.

After a catastrophic alien invasion of Earth, led by the evil Overlord Zinyak, the Saints have been transported to a bizarro-Steelport simulation. With homies new and old at their side, and an arsenal of superpowers and strange weapons, they must fight to free humanity from alien granddaddy Zinyak’s mental grasp.
The Saints have gone from the crackhouse to the Penthouse, to The White House – but now it’s up to you to free the world from Zinyak and his alien empire, saving the world in the wildest open world game ever, playable for the first time on Nintendo Switch™.

For more information on Saints Row® IV™ Re-Elected™ on Nintendo Switch head over to www.saintsrow.com