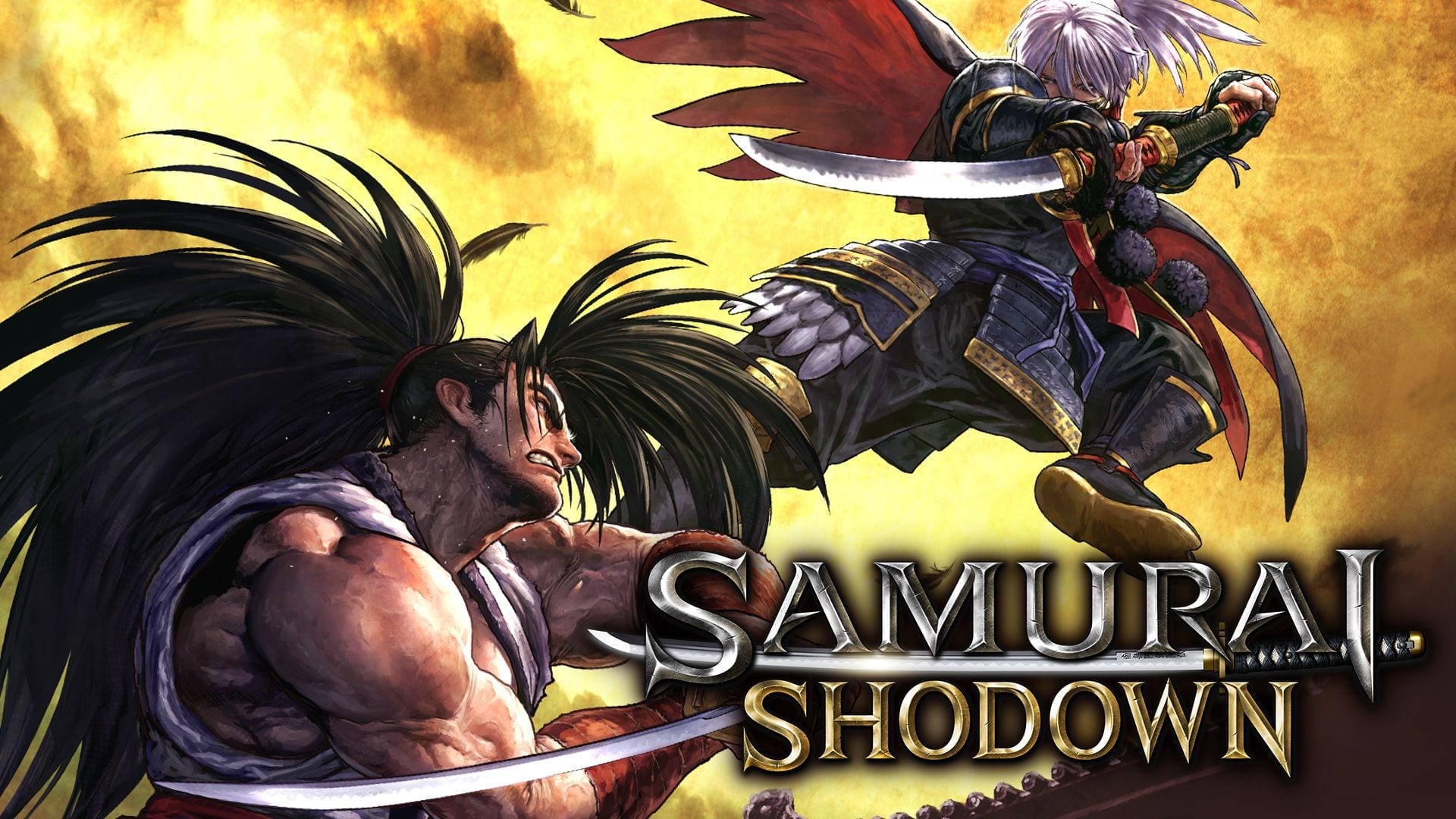 SNK CORPORATION  and Deep Silver are proud to announce that the critically acclaimed SAMURAI SHODOWN will be available February 25th, 2020 for Nintendo Switch!

From its creation in 1993, the Samurai Shodown series has redefined weapon-based fighting games. 11 years after its most recent release comes a brand new addition on the Nintendo Switch! Experience the fighting game that took the world by storm!