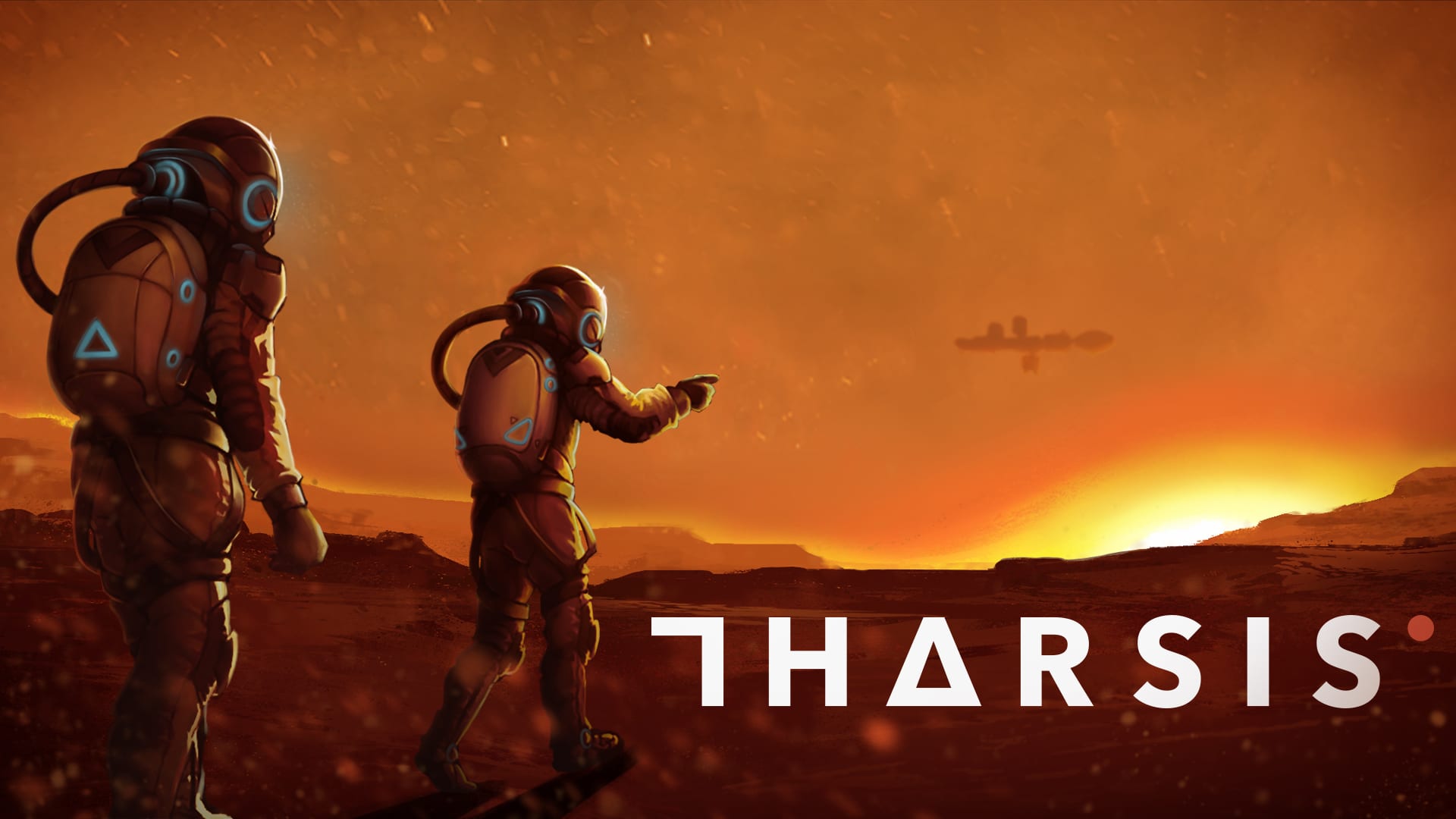 Tharsis, the turn-based, space survival strategy game that demands tough tactical and moral decisions, all at the mercy of a dice roll, is available now on Nintendo Switch.

The game is part of QubicGame’s gamesvscovid19 initiative, where 20% of all profit made by the publisher in April to June 2020 will be donated to medical services around Poland and the world.

A new narrated gameplay video that showcases how the game runs on Nintendo Switch, the major changes added and what to expect was also released

Then vs Now
Originally released in 2016 by developer Choice Provisions, it’s now re-balanced and optimized for its Nintendo Switch and launches on the week of 50th anniversary of the ill-fated Apollo 13 mission that so deeply inspired the game.

You take control of a crippled ship and guide its crew of frantic astronauts through onboard disasters, food shortages, and moral dilemmas. Will you sacrifice crew members to get the job done? Push everyone’s sanity to the brink just get a few extra rations? Or even resort to cannibalism and murder just to feed the rest?