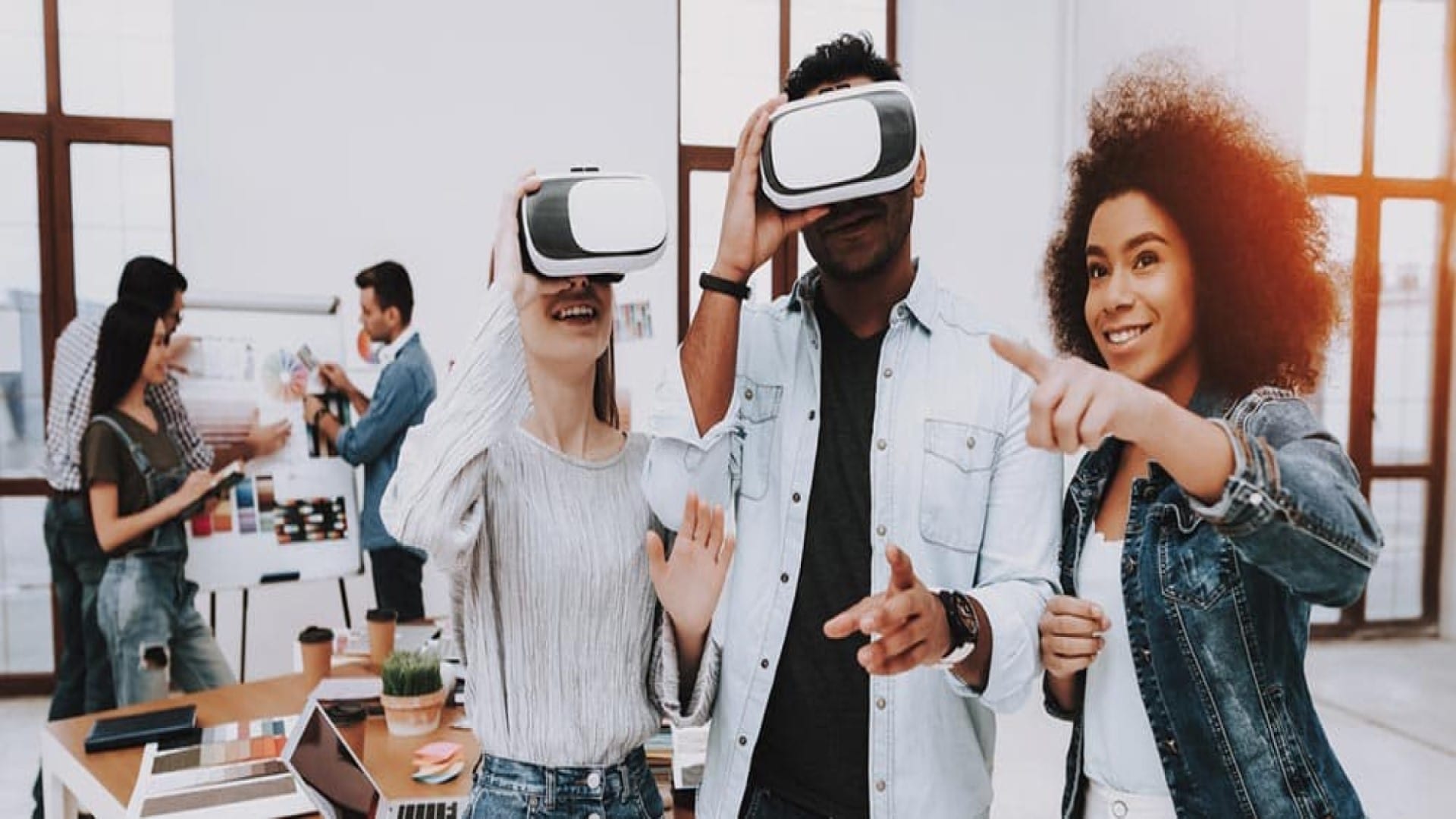 Understanding how VR will shape the future of gaming means examining how its development has influenced past and present technologies.

The roots of modern virtual reality go all the way back to the Vitarama, which was originally invented for the New York World’s Fair of 1939. Three synchronised projectors work in unison to complete moving images on a wide, curving screen, annexing the full human field of vision.

It became a huge and profitable novelty during the ’40s and ’50s, sort of like the mid-1900s version of 3D cinema. Although cost concerns led the project to be abandoned years later, it laid the foundations for the development of simulated reality technologies in the 20th and 21st centuries.

From the military combat training simulations of the 1950s and the bulky VR headsets of the ’80s, all the way to what tech giant HP describes as a now-booming VR market that caters to a vast array of industries, the tech has certainly come a long way from its cinematic novelty roots. And it has even further to go, especially in revolutionising the world of gaming.

Oculus Quest is consistently supported by developers through frequent updates

There are several reasons why Forbes’ list of hot immersive developments to watch in 2020 is topped by Valve’s new Half-Life: Alyx. Slated for release in March 2020, the new VR game has attracted more than its fair share of controversy for Valve’s decision to make it exclusive to VR. For the younger audiences, the first and second Half-Life games came out in 1998 and 2004 respectively, and both were pivotal to developing interaction dynamics in modern first-person shooters. Since then, save for some mini games, no true successor to the Half-Life series has followed.

In short, fans of the franchise have waited more than a decade for a new Half-Life, which is why it’s understandable that the decision to make it VR-exclusive has attracted criticism. However, it’s also an indication of how Valve is willing to lose PC and console revenue to hedge its bets on VR. In fact, VR-exclusive next-gen games like Half-Life: Alyx and the much-anticipated Medal and Honor: Above and Beyond signal the direction in which the biggest game developers are moving towards.

From the trailer alone, Valve provides us a glimpse of the suspense, action, drama, and even humour that we can expect from the VR games of the near future.

Widely recognised as the most affordable free-roaming VR gaming headset on the market, the Oculus Quest has proven that you don’t need to spend more than $500 (741 AUD) to experience high-end VR gaming at home. From built-in apps to most of the latest games, this headset provides a comparatively cheap way for VR to cater to average gamers.

Furthermore, as the Oculus Quest is consistently supported by developers through frequent updates, it’s setting the standards for the VR gaming headsets of the future.

Social VR is a collective term for the virtual spaces in which people can interact in various ways. The Sensorium Galaxy reimagines virtual space as a triad of star systems, each of which represents “a different dimension of human interest.” In the entertainment star system, for instance, visiting the music planet gives you access to an entire world dedicated to music festivals, celebrity performances, live rock shows, or modern dance productions. Both human and computer-controlled characters roam the galaxies, creating a truly immersive space in which social dynamics can thrive.

The company plans to find ways to stream this content to most users, nixing the need for expensive high-end VR headsets. Although Sensorium’s social virtual galaxy hasn’t taken off yet, it’s laying the foundations for how social VR can develop in the mainstream gaming world. 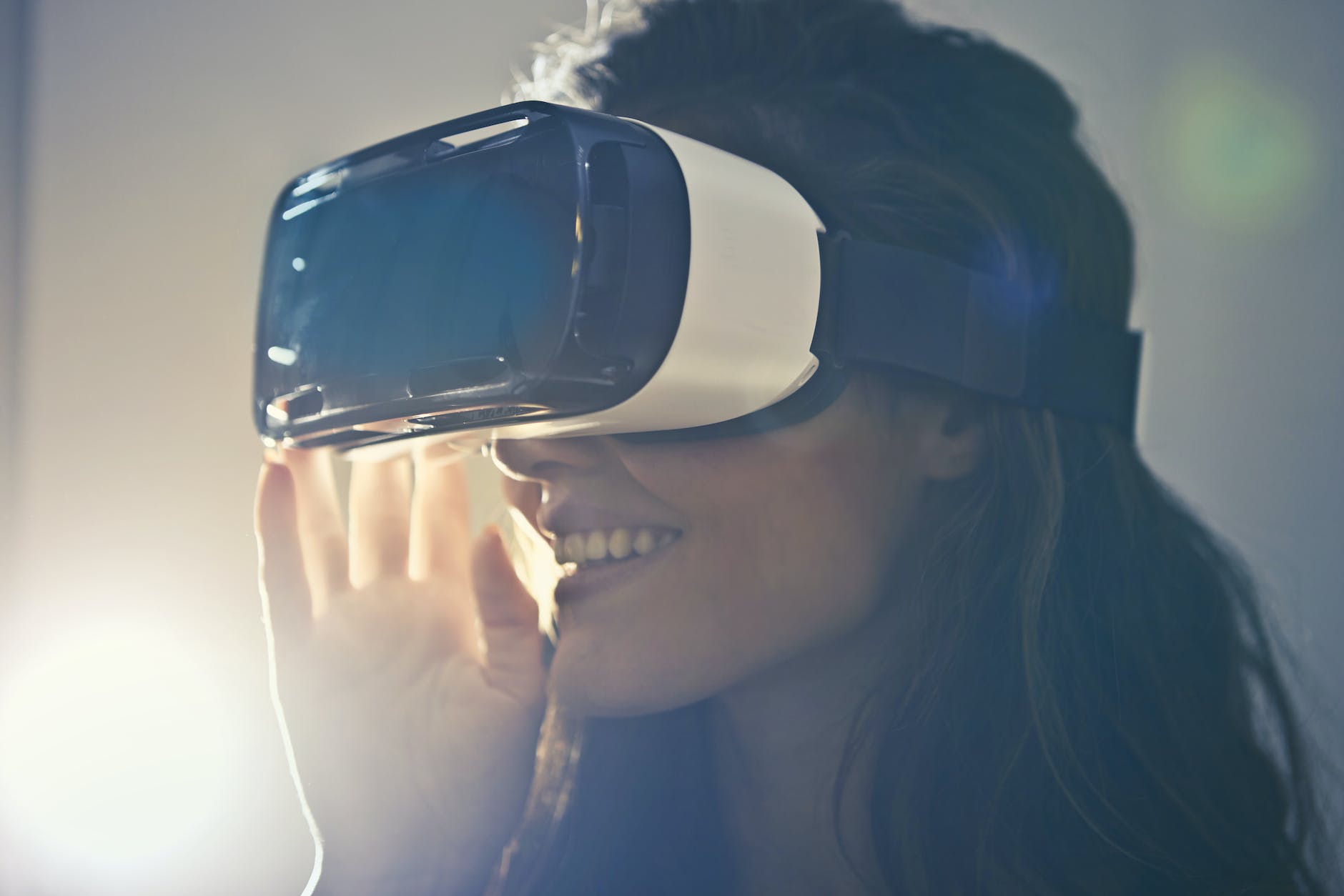