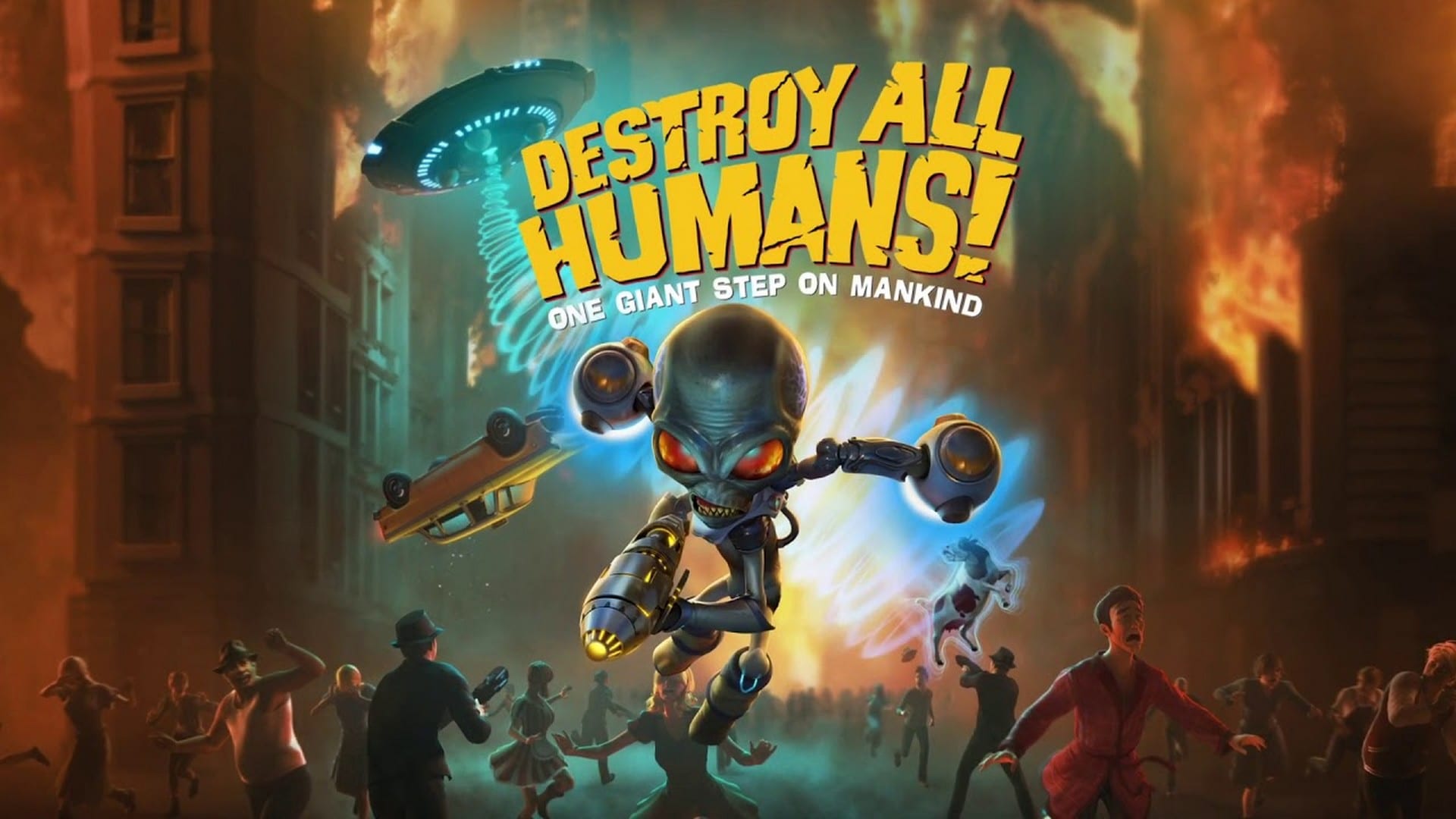 Puny Humans, rejoice! The day has finally arrived, today Destroy All Humans! is available on PlayStation®4, Xbox One™, and PC. These devices will allow you to witness the glory of the Furon Empire in your living room, no need to bring your resistance to the outside world!