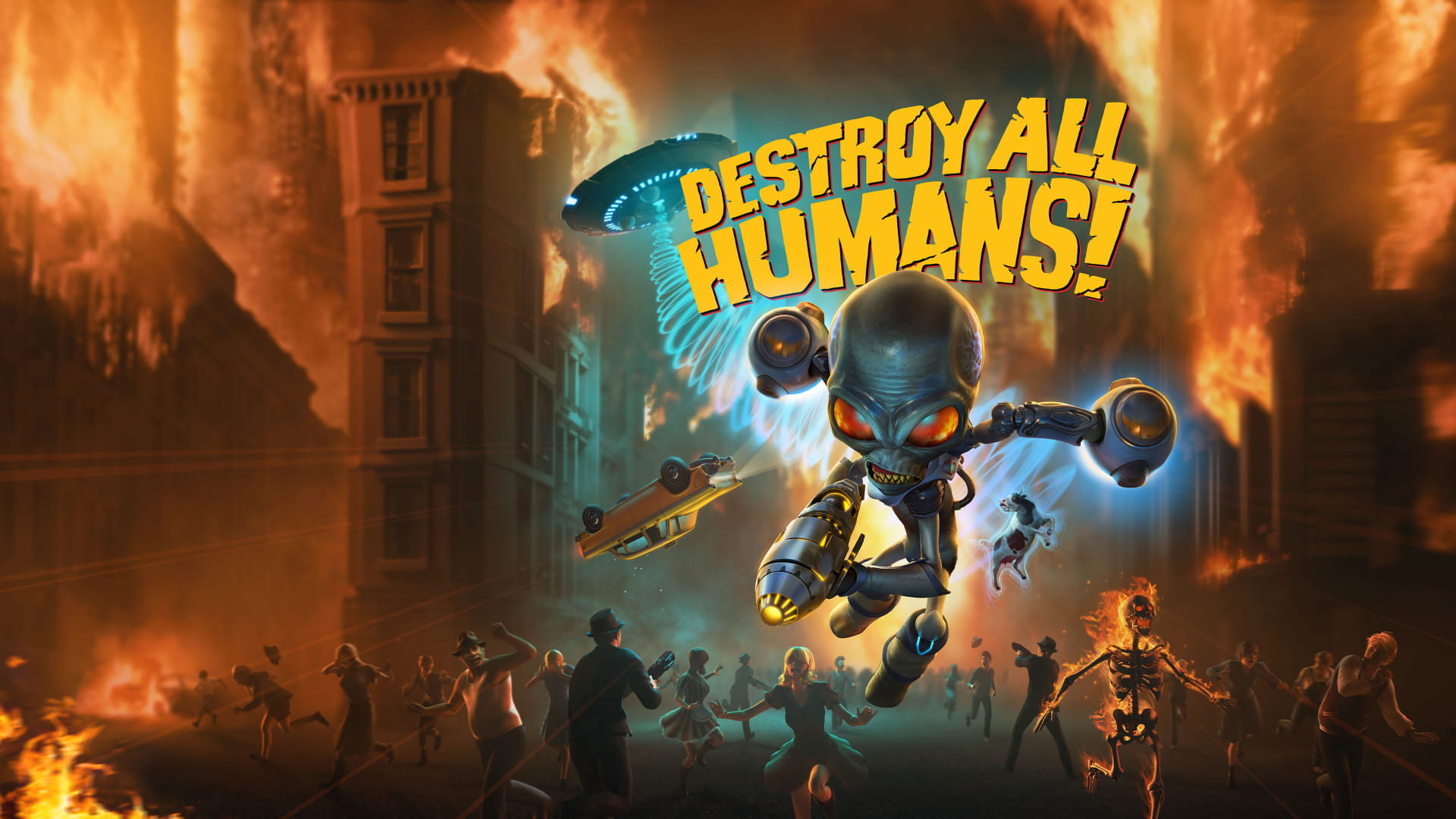 Great Job, Cryptosporidium-137! You have infiltrated the hearts and minds of these puny humans! Even their smartest scientists, calling themselves “gaming journalists”, are impressed with the Furon invasion! Not to mention the thousands of players who are camped in front of their entertainment machines, playing Destroy All Humans! all day and night! This is how you lower the defensive capabilities of a target planet – let’s lean back for a moment and enjoy their enthusiastic praise.