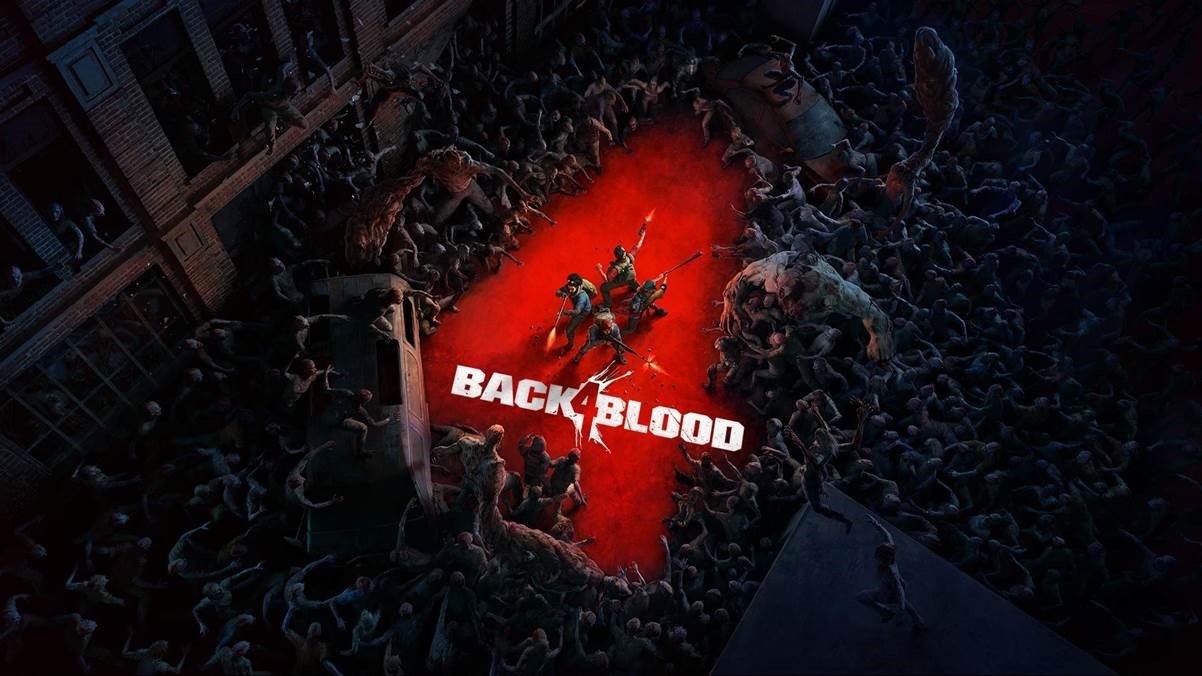 Warner Bros. Games today announced that Back 4 Blood, a new first-person cooperative zombie shooter, is now available for Xbox Series X|S, Xbox One consoles, PlayStation®5 (PS5™), PlayStation®4 (PS4™) and PC, with cross-play and cross-generation support across all launch platforms. Back 4 Blood is also available now with Xbox Game Pass via Xbox Series X|S and Xbox One consoles, Windows PCs and mobile devices through Cloud Gaming (Beta) with Xbox Game Pass Ultimate. As an Xbox Play Anywhere title for both Xbox and Windows PC, Back 4 Blood owners are entitled to both Xbox and Windows PC versions with shared saves, game add-ons and achievements. Additionally, owners of Back 4 Blood on PS4™ will have access to the game on PS5™ at no extra cost.

Developed by Turtle Rock Studios, the award-winning creators of the fan-favourite Left 4 Dead franchise, Back 4 Blood combines a dynamic co-op campaign with thrilling moment-to-moment gameplay and near endless replayability that can be played with up to four friends online. The game also features a unique take on competitive, team-based strategy through the game’s PvP (Player vs. Player) Swarm mode. The Back 4 Blood campaign takes place after a catastrophic outbreak where most of humanity has either been killed or infected by a parasitic Devil Worm. Gamers can play as apocalypse veterans called Cleaners, a group of spirited zombie slayers, as they take on the infected horrors known as the Ridden in their effort to reclaim the world.

“We are thrilled to launch Back 4 Blood and partner with the talented team at Turtle Rock Studios to bring gamers an exciting new experience in the co-op zombie shooter genre,” said David Haddad, President, Warner Bros. Games. “Back 4 Blood gives players action packed gameplay with different competitive encounters that we feel fans will really have fun playing.”

“Back 4 Blood encapsulates all of the hard work by the entire Turtle Rock Studios team to deliver a brand-new, best-in-class zombie shooter,” said Chris Ashton, Co-Founder and Design Director, Turtle Rock Studios. “This is the game we envisioned for our passionate and dedicated community, and we are proud to finally see it realised for our fans to enjoy.”

Back 4 Blood features a diverse cast of eight playable characters making up the Ridden slaying crew known as the Cleaners, including Holly, Walker, Doc, Karlee, Jim, Hoffman, Evangelo and Mom. Each Cleaner has their own in-game perks and secondary weapon to complement their distinct personalities, as they take on countless Ridden variants throughout the fight, from towering Tallboys, beastly Breakers and grotesque Ogres to screeching Snitches, ravenous Hags and many more.

Back 4 Blood utilises the innovative Card System, a new rogue-lite component that enhances the experience with each playthrough, ensuring that every gameplay session feels unique. Players can easily dive into the Card System’s vast customisation options to create their own fully personalised deck of cards to combat the adaptive A.I. known as the Game Director, which monitors actions behind-the-scenes and responds accordingly by adding obstacles such as special Ridden mutations through Card System modifiers known as Corruption Cards. Players can change up the gameplay by utilising specific cards to strategise against the Game Director, from amplifying equipment to reloading weapons, as they take on hordes of enemies in their path.

Swarm mode in Back 4 Blood accompanies the game’s cooperative campaign elements with more gut-wrenching action and a new twist on PvP gameplay. Two squads of four can face off against each other in a best-of-three series of rounds as teams swap between playing as the Cleaners and the Ridden. Points are then awarded based on how long the Cleaners can stay alive and endure Ridden attacks, with the team that clocks the most time winning the match. While playing from the Ridden perspective, gamers can choose from nine Ridden types, each with different characteristics that can be upgraded with enhancements called mutations and then used collectively to aid the team and help turn the tide as the match progresses.

To learn more about Back 4 Blood, please visit Back4Blood.com