Alchemy. It’s never really touched on in video games. The main magic in games is usually that of chaos or healing. However, the team at Galdra Studios brings us a modern fantasy visual novel called Arcadia Fallen. Arcadia Fallen was initially released on steam in November 2021 but has now been released on Nintendo Switch.

The character you play as is an apprentice alchemist venturing to obtain some supplies for your teacher until you stumble upon an altercation down an alleyway, and the events that follow lead you to become soul-bonded to a highly illegal spirit.

Now your quest to unbind yourself and the spirit begins, all while uncovering some dark secrets and fearsome enemies along the way. Assemble your group of ragtag allies and save the world from the ancient threats discovered along the journey. 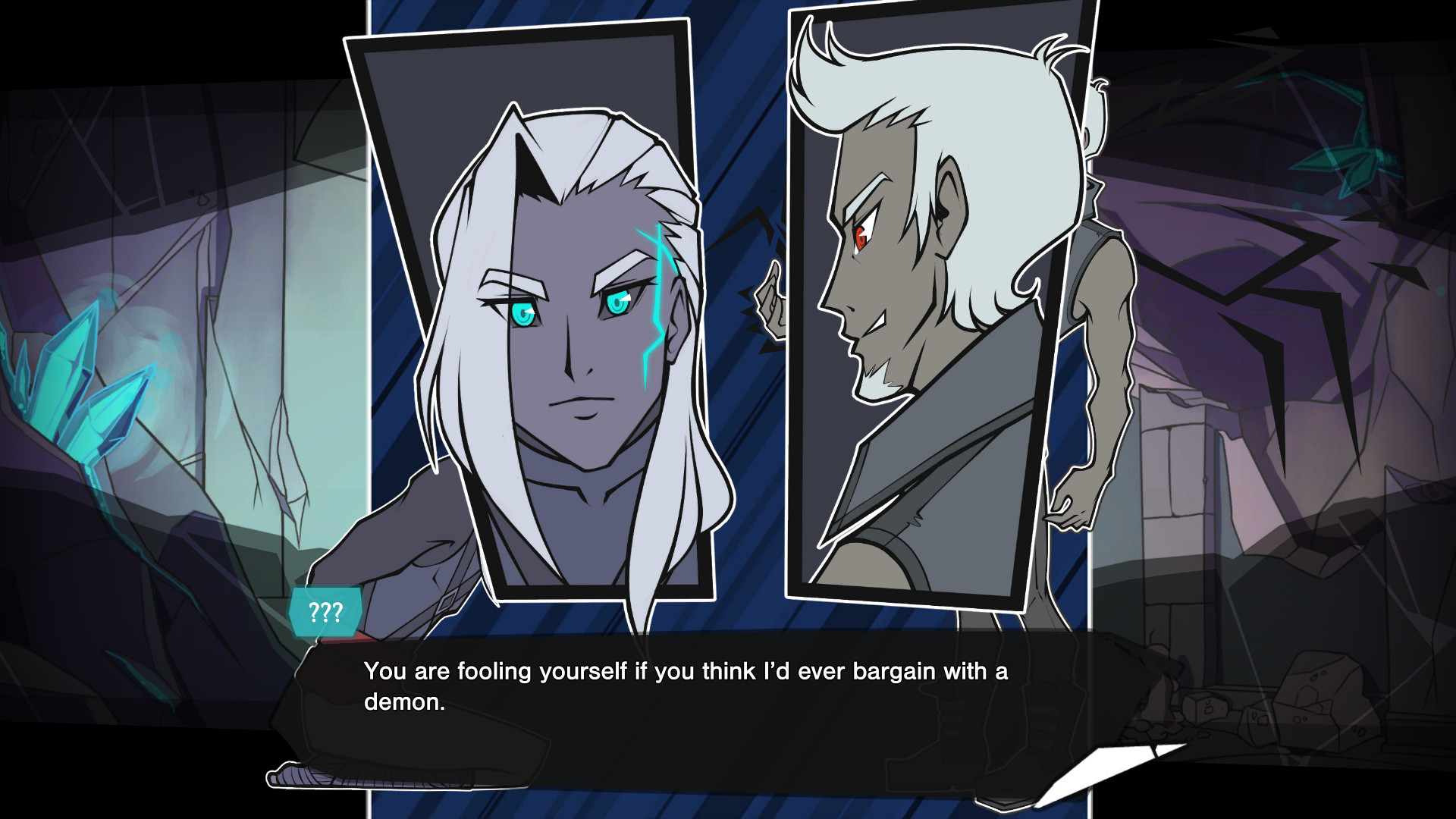 Being a visual novel, the dialogue is extensive with numerous options and pathways to choose from. Will your hero tackle every hurdle diplomatically? With concern? Or will they joke about everything? I quickly felt connected to my playable character and I felt my personal morals reflecting in my decisions, repeatedly feeling like I couldn’t make some decisions because they didn’t feel right. Being mainly text-driven, it was easy to feel burnt out from all the reading, however, there were sections of each encounter that were voice acted, and the voice acting was amazing.

Having these short breaks walls of text allowed me to spend more time in the game without getting fed up with reading all the dialogue. The only downside, however, is I found myself accidentally bumping the R and L bumpers and triggers, skipping past a lot of valuable dialogue which I couldn’t rewind.

There are four romanceable characters amongst your ragtag group of adventurers and they seem to be open for anything – the LGBTQ+ options in this game cater to all orientations of people. 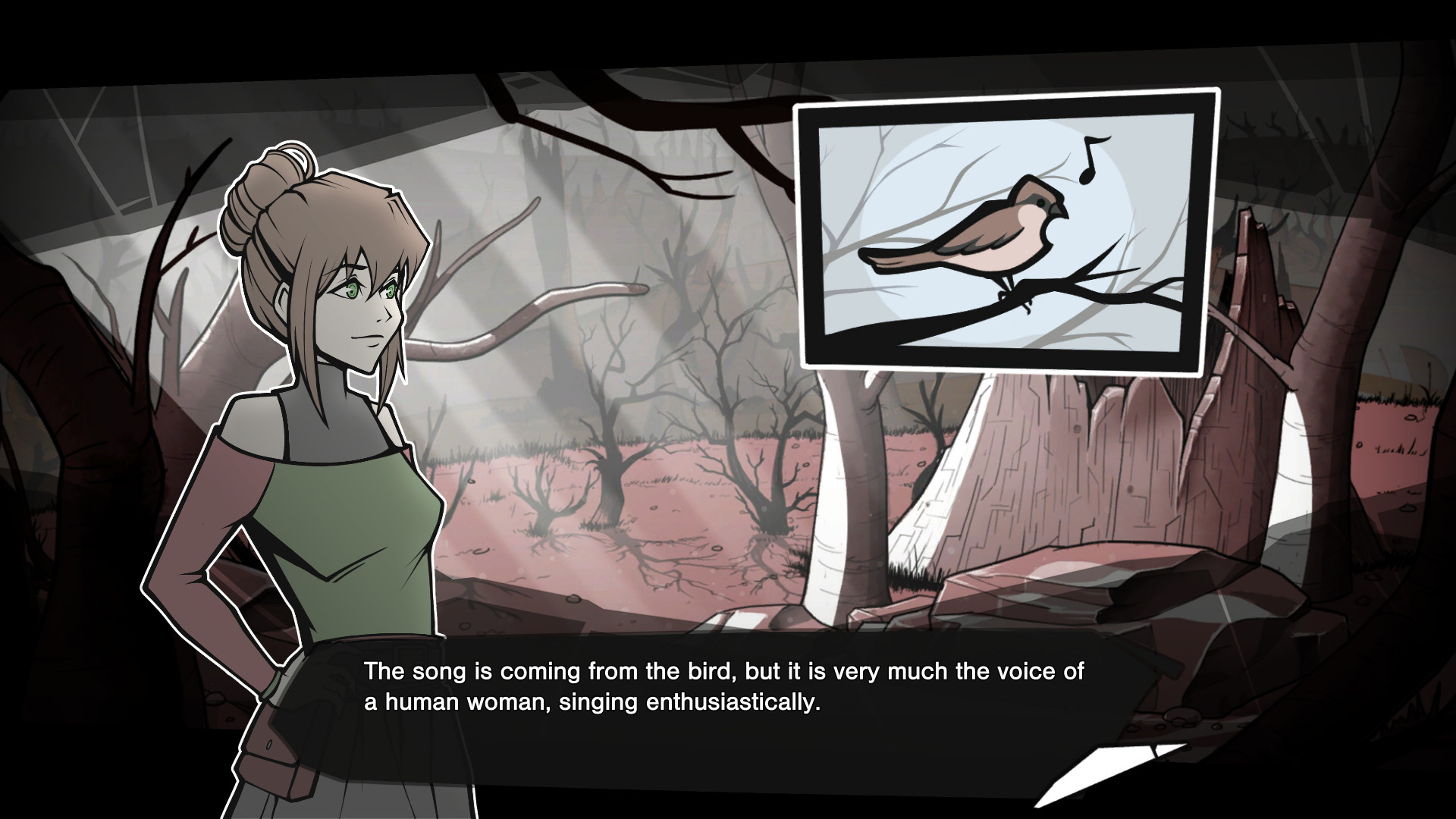 The visuals within the game are heavily inspired by anime art, with heavy outlines, sharp lines, and vibrant colors. You can easily tell the main characters apart from the sideliners by playing the simple game of “guess the anime protagonist.” These 2D drawings made the visual novel what it is, paired with an astonishing soundtrack in which every area and encounter had its own theme ranging, from dark and gloomy to rich and vibrant, the soundtrack added a lot of dramatic feels when needed.

The voice acting was really well done as well, each character had their own emotions but your character had a vast range of emotions depending on which choices you made, no voice line felt the same.

Arcadia Fallen was an outstanding game to kick the year off with, and it was a perfect fit for the Nintendo Switch. Although it’s not a game I would “main” and play solely, it was a good game to destress with and play in between my usual fast-paced action-packed shooters. The visuals and audio were highly appealing and the story was captivating. 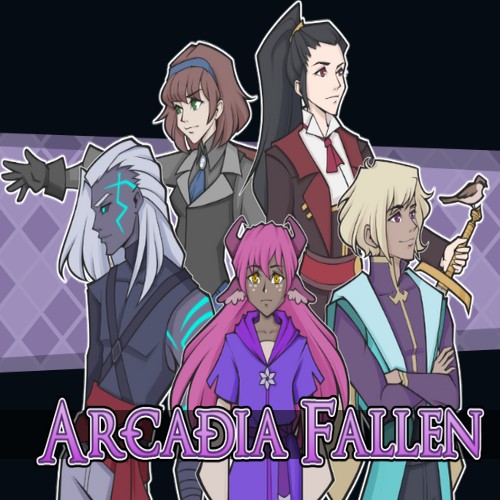