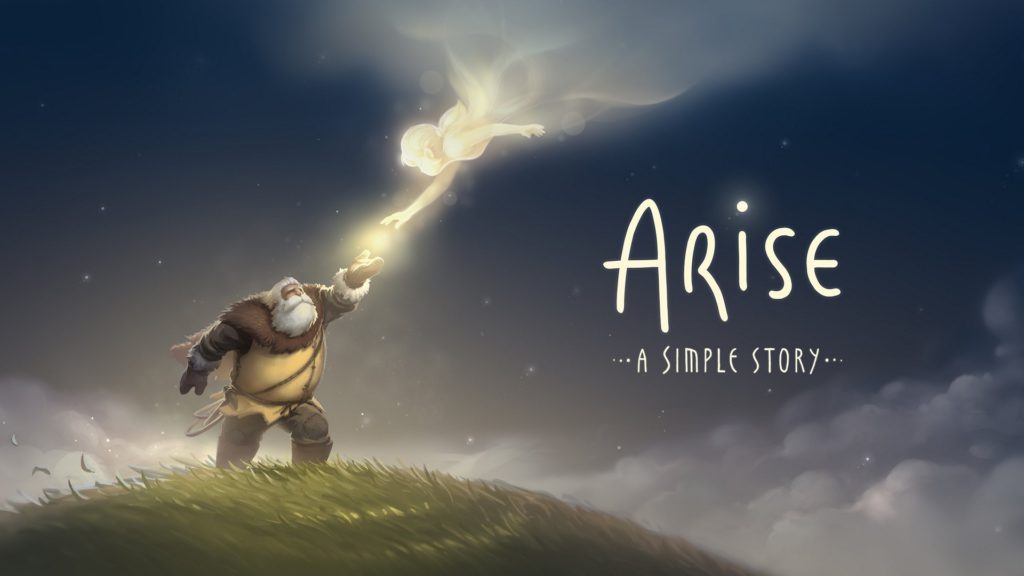 There are moments when a story needs no words to convey its meaning. The journey itself can take you to places beyond expectations. Arise: A Simple Story, developed by Piccolo Studios and produced by Untold Tales and Techland, sets out to tell the simple tale of a man’s journey to the afterlife. Designed as a third-person, puzzle platformer, with a unique ability to shift the fabric of time itself, this short but touching tale is jam-packed full of memories.

It may seem like a spoiler to say that you die, but the opening moment of the game takes place at your funeral, surrounded by people who have all gathered to mourn your passing into the afterlife. The setting was a little ambiguous, and from what I could gather, it was a time long before technology, with fur-coated clothing similar to historical Nordic garments. Simplistic in nature, the animation style was almost Claymation – the character models wouldn’t offer much detail, but the animations were still fluid.

The landscapes would also transform throughout the story with a minimalist design at heart, ranging from rolling hillsides or bright and vivid environments to the dark and mysterious caverns. The impressive part came from the shadows; sunbeams and stars all danced across the screen as time was moved back and forth. Since this is a Switch port, there was a bit of compression that gave some of the environments a little blur on the edges, but overall performance held strong and the visual presentation was still a treat. 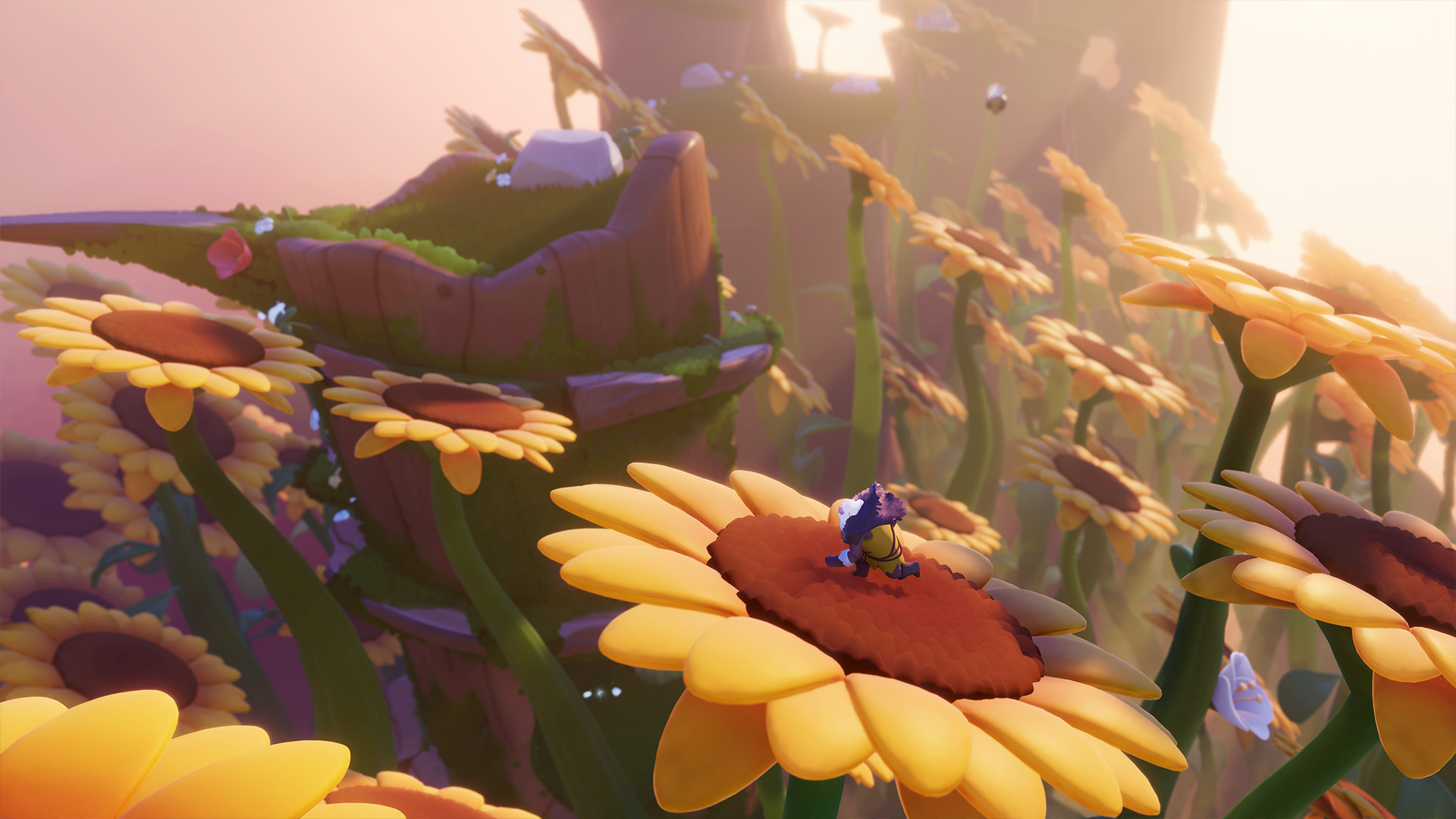 After awakening in what seems to be a form of purgatory, you will move between ten chapters, each chapter representing a pivotal moment in your life. During these chapters, your ability to move time back and forward by moving the right thumbstick left or right will result in varied and unique ways to progress. Slowly easing you into the concept, the first level teaches you to melt or refreeze the snow that has built up. Raising the snow would make a ramp to climb while melting it would flood the area and give floating logs the chance to become platforms to jump across.

The Switch version takes this one step further and offers a gyroscopic movement to be enabled. It was quite fun tilting the controller to move time forward while I make a daring leap to a moving ledge. There is also a co-op mode that split the functions of the one playable character; one player would control the character while the other would control the time manipulation. In theory, it’s a nice addition. In practice, it’s a little lackluster as the second player has an important role but could be sitting idle more often than not.

The further you progress the more options become available, such as using a grapple to attach to a moving platform or giant bug so you can be carried between locations as you move time back and forth was clever and simple to understand. By far the most mesmerizing elements came from the environment reacting to the time manipulation. During the second chapter, the climax came from moving time forward, which moved the sun location and the giant sunflowers followed suit giving you a moving platform puzzle to follow. 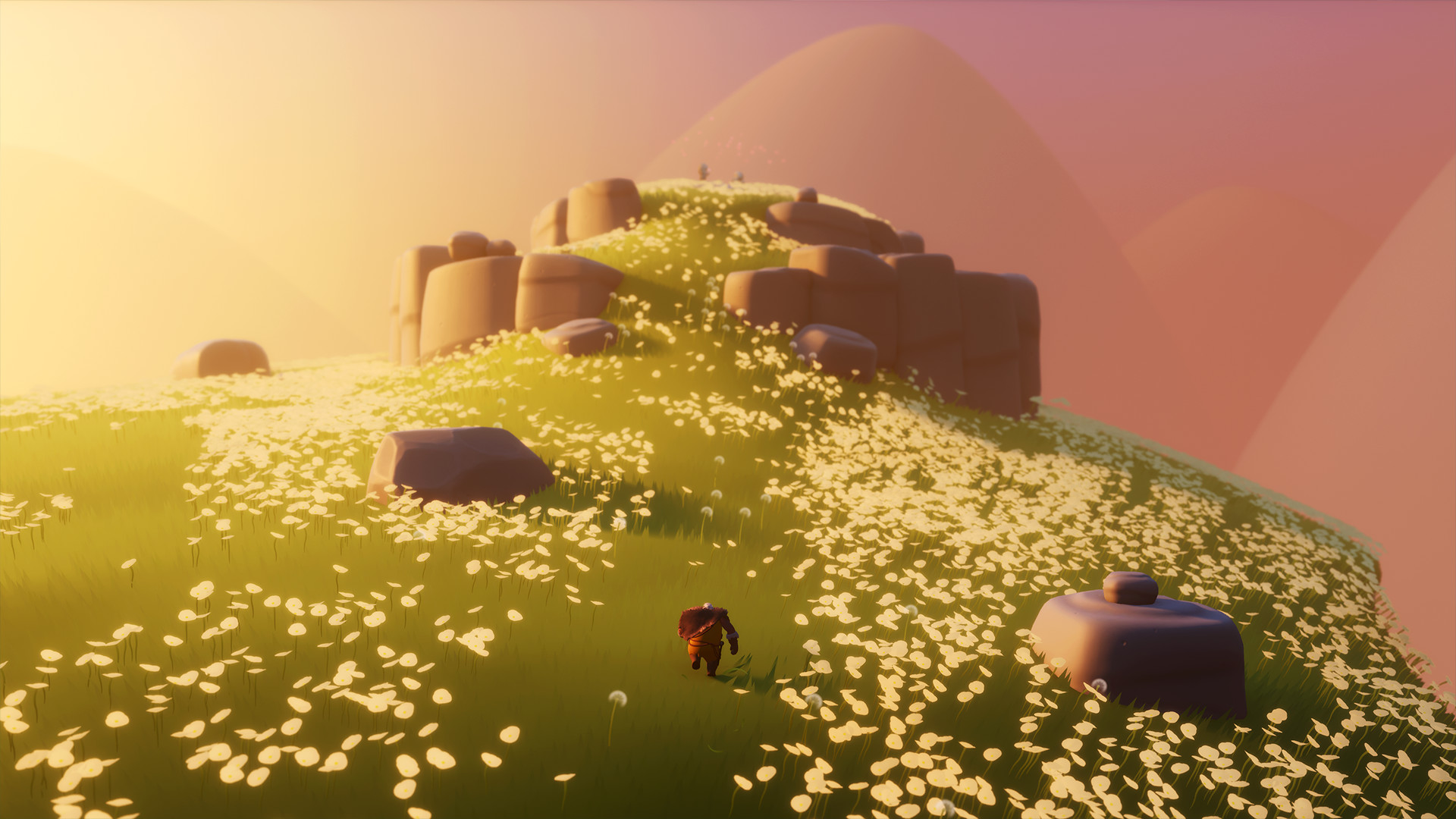 Realistically, the platforming and puzzle-solving were rarely a challenge. There were also moments where the fixed camera caused me to jump in the wrong direction as it automatically shifted perspectives. It was nothing game-breaking and the generous checkpoint system was quick to get you back into the gameplay. The only noticeable load times on the Switch came from the initial load of the chapters themselves, which didn’t affect the experience in any significant way.

There were no spoken words to explain the story, yet they were still able to convey emotions through body language. Small cutscene moments would play out as you found statues that revealed the character’s life journey to the player. To bolster the impact of these moments, the orchestral melodies became a major contributor to emotional impact. It was amazing to be led down the garden path as the atmosphere would shift from mysterious yet hopeful to immediately hitting me with a pang of sadness. Even when things seemed to be at their lowest, they still managed to circle back the feeling of happiness with the addition of collectable hand-drawn memories of his happiest moments with his partner. 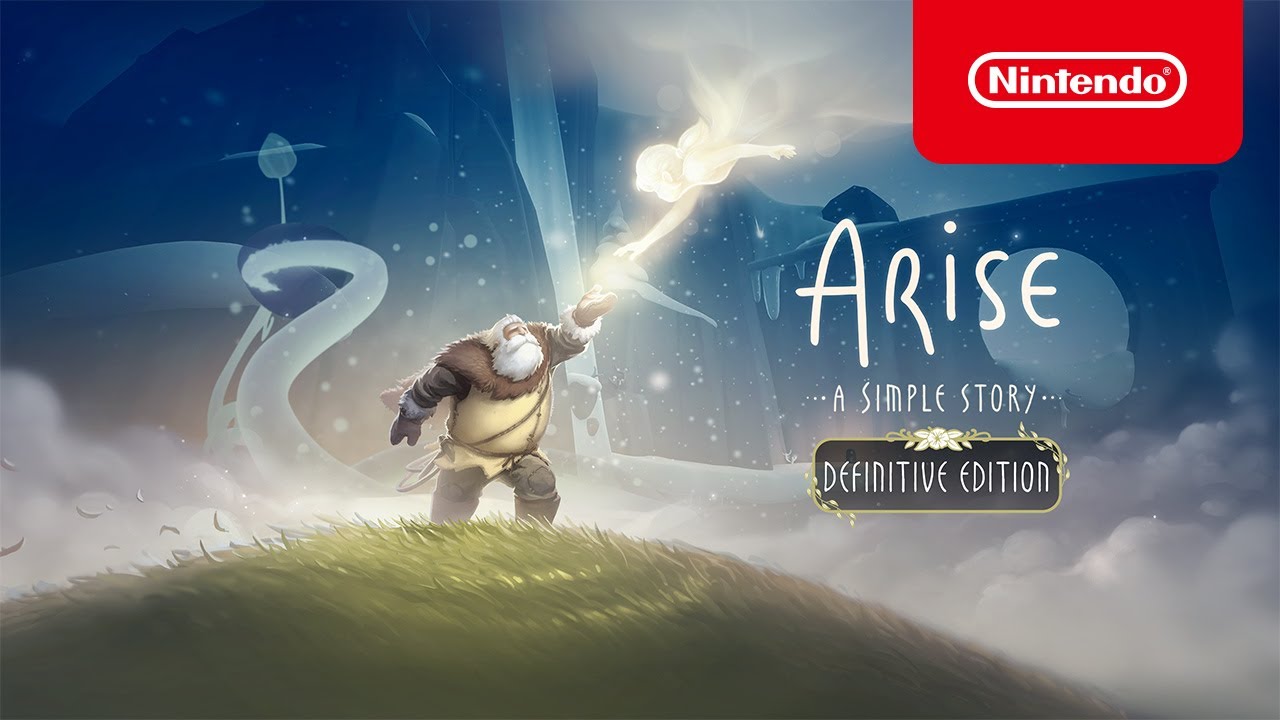 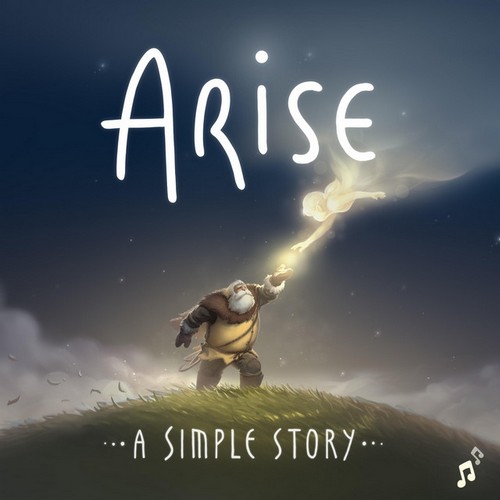 Embark on an emotional journey of losing the love of one's life. Manipulate time, solve puzzles, reshape surroundings as you push forward into the bittersweet recollections of a past life.