Hey gamers, here’s my latest gaming review for Assault Android Cactus. Personally I had already reviewed this game back in 2015 on Steam, and boss man Lance reviewed it also for the Playstation 4 last year, but i’m here again, this time to review for the Xbox One version.

Now, if i’m being honest, it’s much the same as the other platforms but for people who don’t play Xbox i’ll include links for both our previous reviews for Steam and Playstation 4 below. So why is Assault Android Cactus only making it’s way to the Xbox One consoles? It’s because developer/publisher Witch Beam weren’t happy years ago with how [email protected] parity clause was, specifically that if they wanted to launch on Xbox they had to release the game the same day as all other platforms. Well that ship has sailed long ago and now, in 2017 Xbox gamers have the choice to purchase this twin stick shooter.

Now, how is Assault Android Cactus on Xbox compared to other platforms? Much the same really. On PS4 and PC the game performed well, very well actually and the same can be found when playing on Xbox One. It runs effortlessly, even when there’s a large amount of enemies on screen. There is no screen tearing nor is any lag whatsoever. The only true advantage Xbox has over PC and PS4 is if playing on the Xbox One X. When playing on the Xbox One X and on a 4KTV, this will allow you to play Assault Android Cactus in beautiful 2160p, AKA 4K. It’s certainly noticeable when it’s played at 4K resolution, all while running at a sweet 60fps. But that’s the only difference between platforms really. Assault Android Cactus can either be played alone or with 4 players total. It doesn’t have a difficulty setting, so if you think it’s too hard for you, you’ll just need to push harder or stop playing altogether. Stated earlier, this is a twin stick shooter, so the sticks are both movement and aim, with movement being very important. Stand still and you will die before you know it. Health isn’t apart of the game, instead it’s a battery, hence the android side of things in game. Batteries don’t last forever in the real world and such is the case in game as they will deplete. You’ll need to take out anything you see and pray an enemy drops one for you to pick up and replenish your batteries and so on. If you run out of juice, then sorry to say but you’ll meet your android maker.

So besides batteries you’ll have power pick ups, these give characters many things from speed boosts, shutting down enemies temporarily or increased fire power. If you ever find yourself downed, tapping your weapons fire button will get you back on your feet. Collectables are included too, from codex for characters, enemies and auxiliary that will unlock as you play. As well as being able to purchase with in game cash character renders, concept art and ex options. And just as any other platformer, you’ll have a few ways at playing. First there’s the campaign mode, still like anything else in game it does not have a difficulty mode to choose, it’s a one size fits all scenario. Than we have infinity drive, which is just continuous waves of enemies to fight until you die, it can get hectic and go on for ages depending how good you play. The last mode you’ll have is daily drive, it’s a daily mode somewhat the same as infinity except you’ll face waves, plus a boss.

I absolutely love Assault Android Cactus, since playing it on Steam nearly 3 years ago I missed playing it, and now having a copy on Xbox my soul is now one again. It has major replay value, you can play alone or with friends, but when playing with others, if they don’t move around as you do you can be killed due to lack of vision of the arena.

Do I think this game is worth the time to any gamer? Yes! No matter the platform you play on the game is great, but if you want the choice of playing in 4K 60fps than this is a must buy for Xbox One X console owners. Though no matter what you play on, base PS4 to base Xbox One/ Xbone S the game still looks nice. 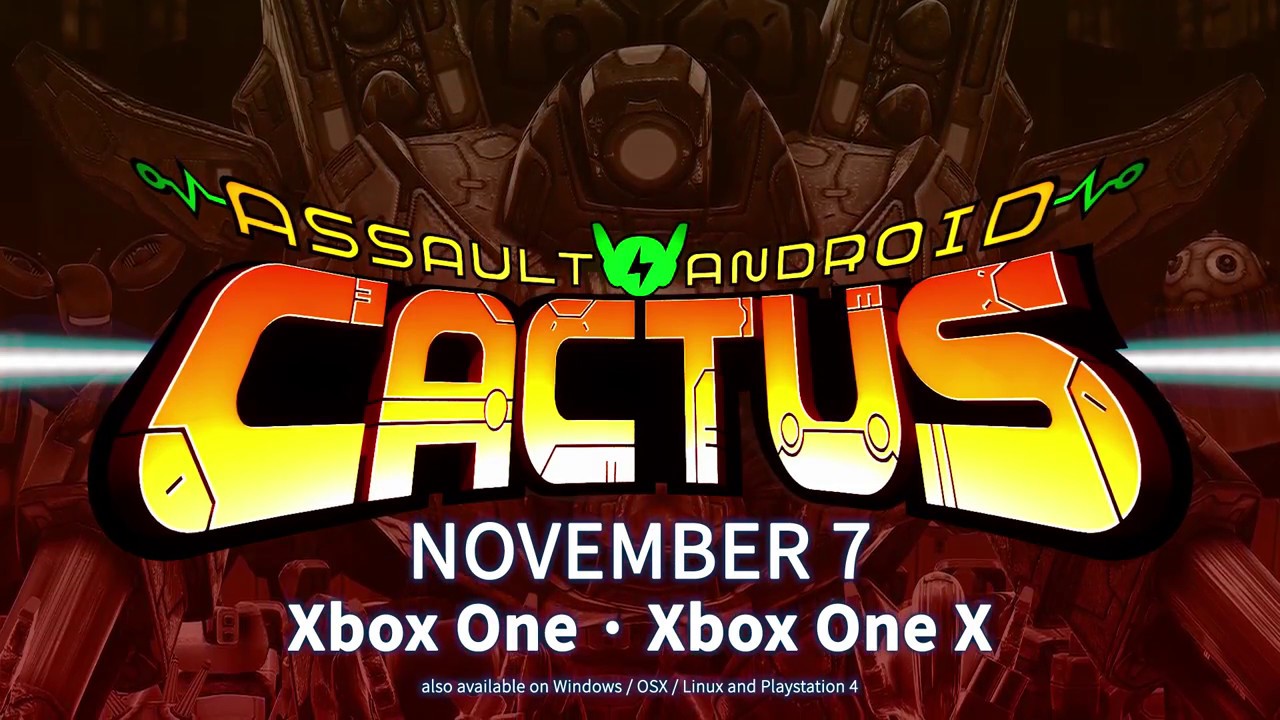 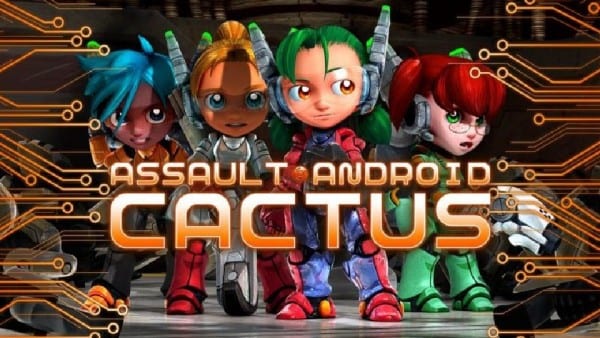 Assault Android Cactus is an intense arcade style twin stick shooter - pick from one of nine unique synthetic heroines and blast your way through overwhelming robots hordes to save the ship from its own workforce. Supports single player and local co-op game modes.