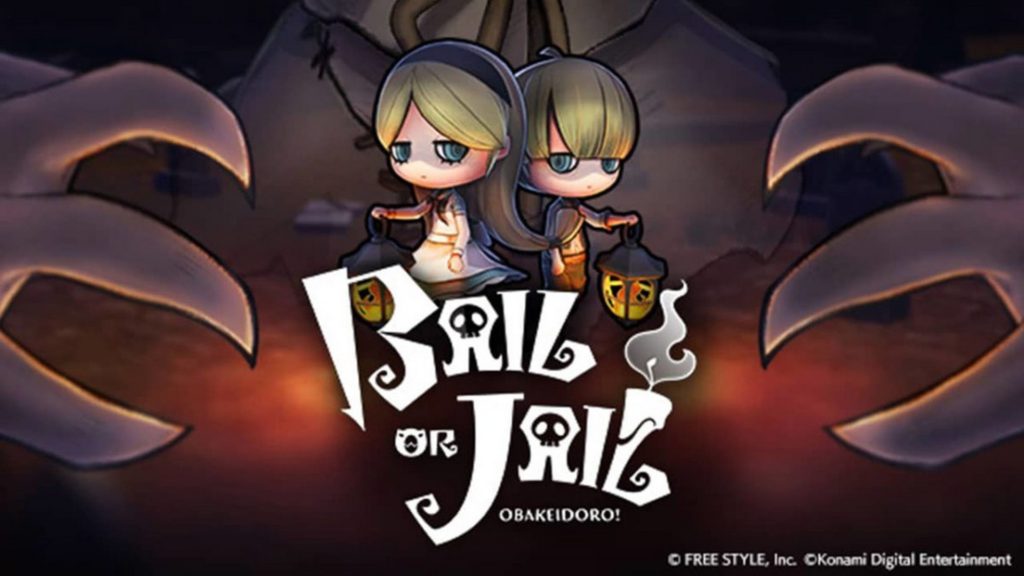 Konami Studios brings you their latest title with Bail or Jail. This is an extreme game of tag that finishes in 3 minutes. The human’s objective is to escape the monsters and keep themselves out of the holding cell, whilst it’s the monster’s job to put them there.

Bail or Jail is an Asymmetrical Multiplayer game that you can enjoy both on and offline with up to 4 players. I was surprised when loading the games and then checking out some graphics later on I found it also goes by the name, OBAKEIDORO!

Bail or Jail has taken the idea of TAG and made it something more fun. You need to escape the monsters whilst being a human, and you have perks and traits that help you along the line, all to avoid being put in the holding cells. The one thing I liked is that even if you are close to being caught by the monster you can activate a lantern. Once the lantern is activated you stun the monster, which gives you the time to get away and hide. 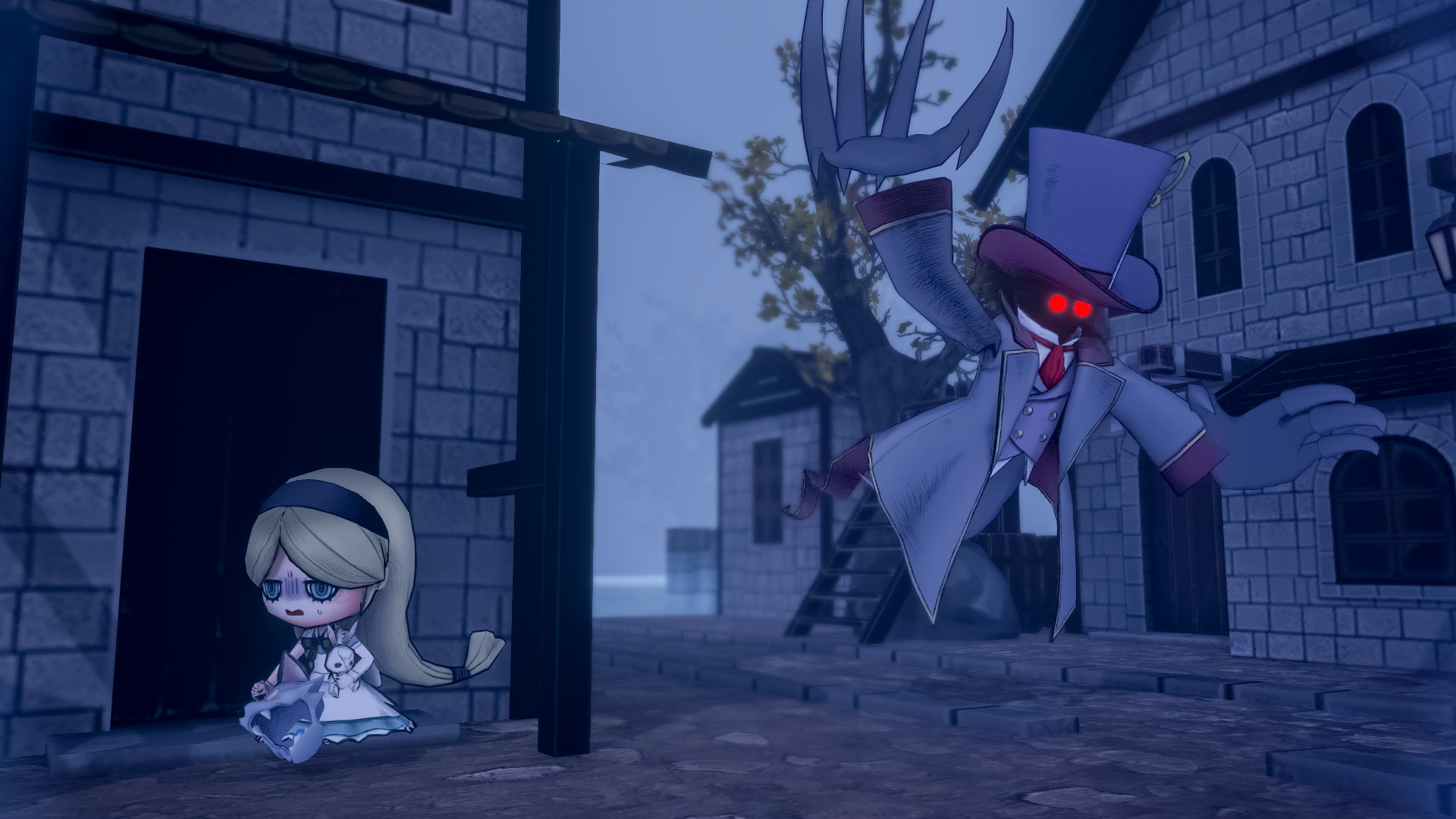 The monsters are truly powerful beings and their abilities make them a force to be reckoned with. Monsters can slip through walls or detect footprints, amongst other unique abilities. This makes it that little bit harder for the humans to hide from the monsters, unfortunately, but as I mentioned before, the humans have an arsenal of abilities as well, so it’s not too bad on the playing ground.

When you begin the game, you are thrown into a cutscene with no real context. You have the two main characters standing at the window and then you see an exclamation mark. Running off, they jump into bed, which is when you first meet the monster.

Their family must have thought it was a fantastic idea to build or buy a house where the front yard is a cemetery. Once you have left the house you are thrown into another cutscene and this is when you see some subtitles, before placing you into a tutorial so you can learn the basics of the game. Playing as the humans, you’ll learn everything you need to turn the tables as the monsters. One thing I really loved is that the humans have an opportunity to save each other with the push of two buttons.

This game had that real spooky but still fun feeling soundtrack to it while playing the game, and it had you sitting on the edge of your seat. All I could think was, “Where is the monster?” and, “Where do I need to move next to avoid the monster?” 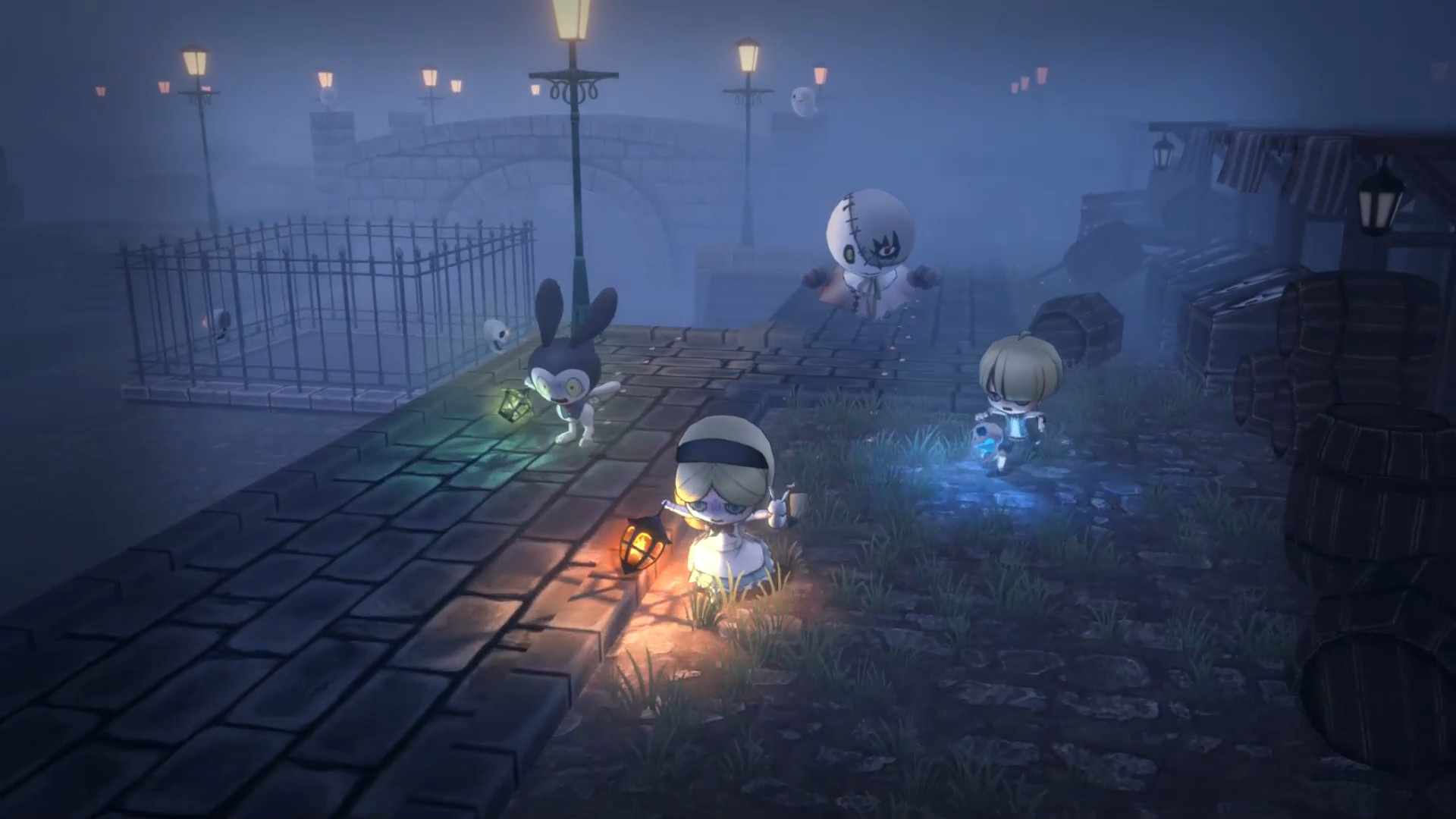 The graphics had a really nice feel to them, using that cartoonish art style for the characters, but the surroundings felt a little more realistic, which I love, and the monsters had a strong voodoo-doll vibe to them. Everything from the character designs down to the map itself has been done really well.

The controls were all on the Keyboard with your standard W, A, S, and D, with the abilities key bound elsewhere, but everything felt well utilised. The bindings were all close by, so I didn’t feel myself needing to stretch my hand too far from the movement keys to use one of my abilities.

Anyone chasing that game of TAG with a twist, Bail or Jail is for you. It’s a fun and quick game where there are countless areas of opportunity within the character’s abilities, and you can get pretty tricky using the natural cover offered by the buildings. It has that spooky vibe to the game but is not enough to scare anyone into submission. 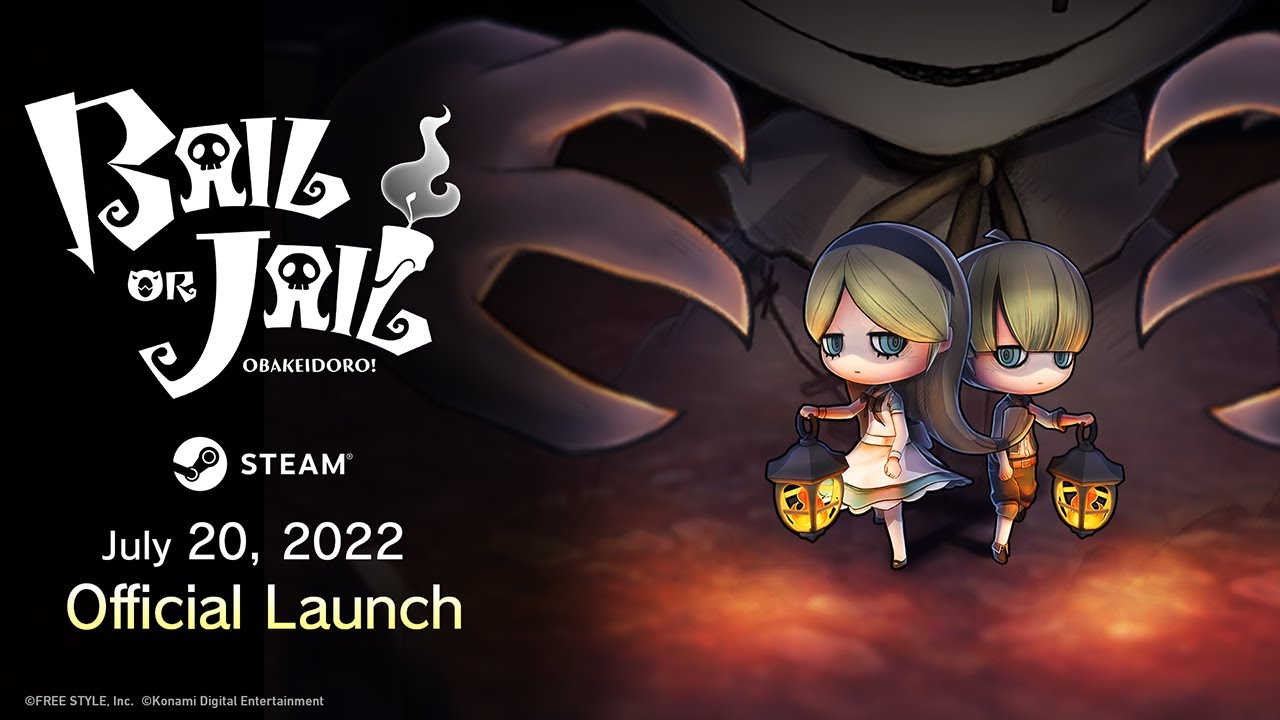 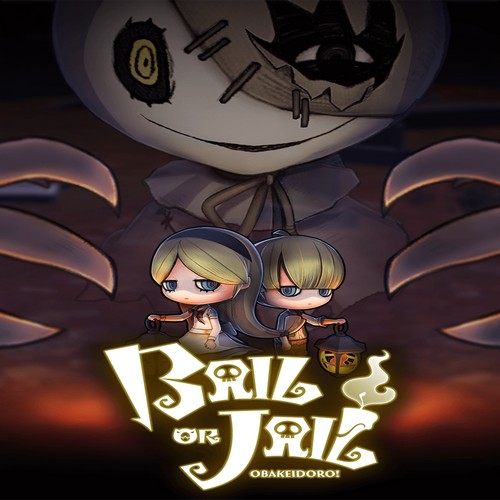 Play as a Monster who must lock everyone into jail before time runs out, or as a Human who must avoid capture and bail their teammates out of trouble. Invite your friends and family to play this speedy game of cat and mouse - or rather, Monsters and Humans!