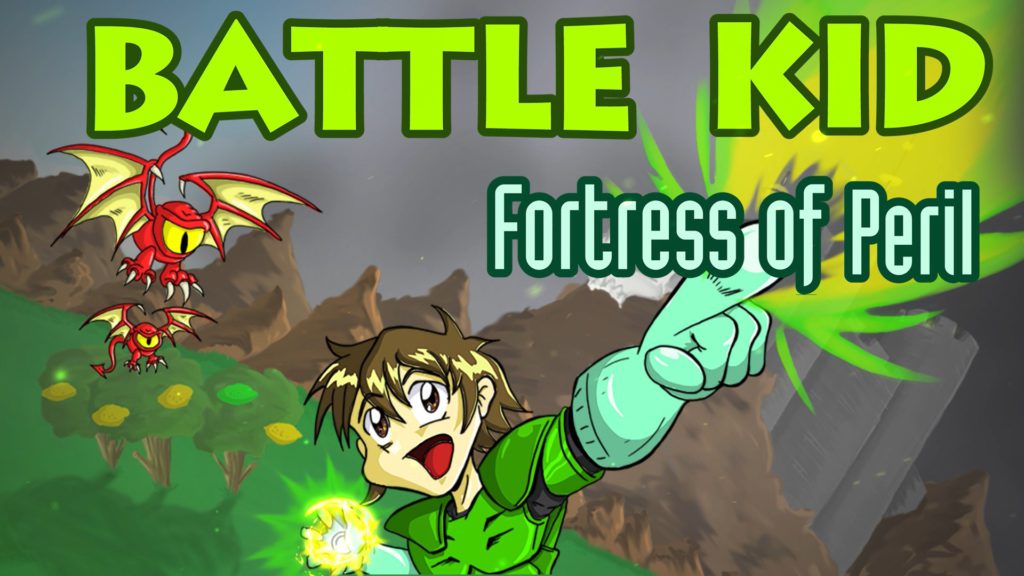 Created by Sivak Games and Published by #8Bit Legit, Battle Kid: Fortress of Peril is a retro platform game that places the player in the shoes of the hero, Timmy. A laboratory you work at is under attack and you learn the enemy is aiming to build super mechs. Armed with a new prototype armour, Timmy needs to stop this and save the day.

The gameplay is a fun throwback to the retro gameplay with two buttons being all you need to jump and shoot. It gives me old Mega Man vibes in terms of combat, needing to jump and blast to hit targets in the air, but the platforming is definitely the challenge that awaits you. Yes, there are some boss fights to be had, but these were easy to learn and overcome.

The game does have a difficulty setting and I would highly recommend playing on easy; it will still be a hard experience offering plenty of deaths. Honestly, with Elden Ring out this year, I was shocked to play anything that offered a more difficult experience, and I love it. I am all for games with a hard difficulty as the default. 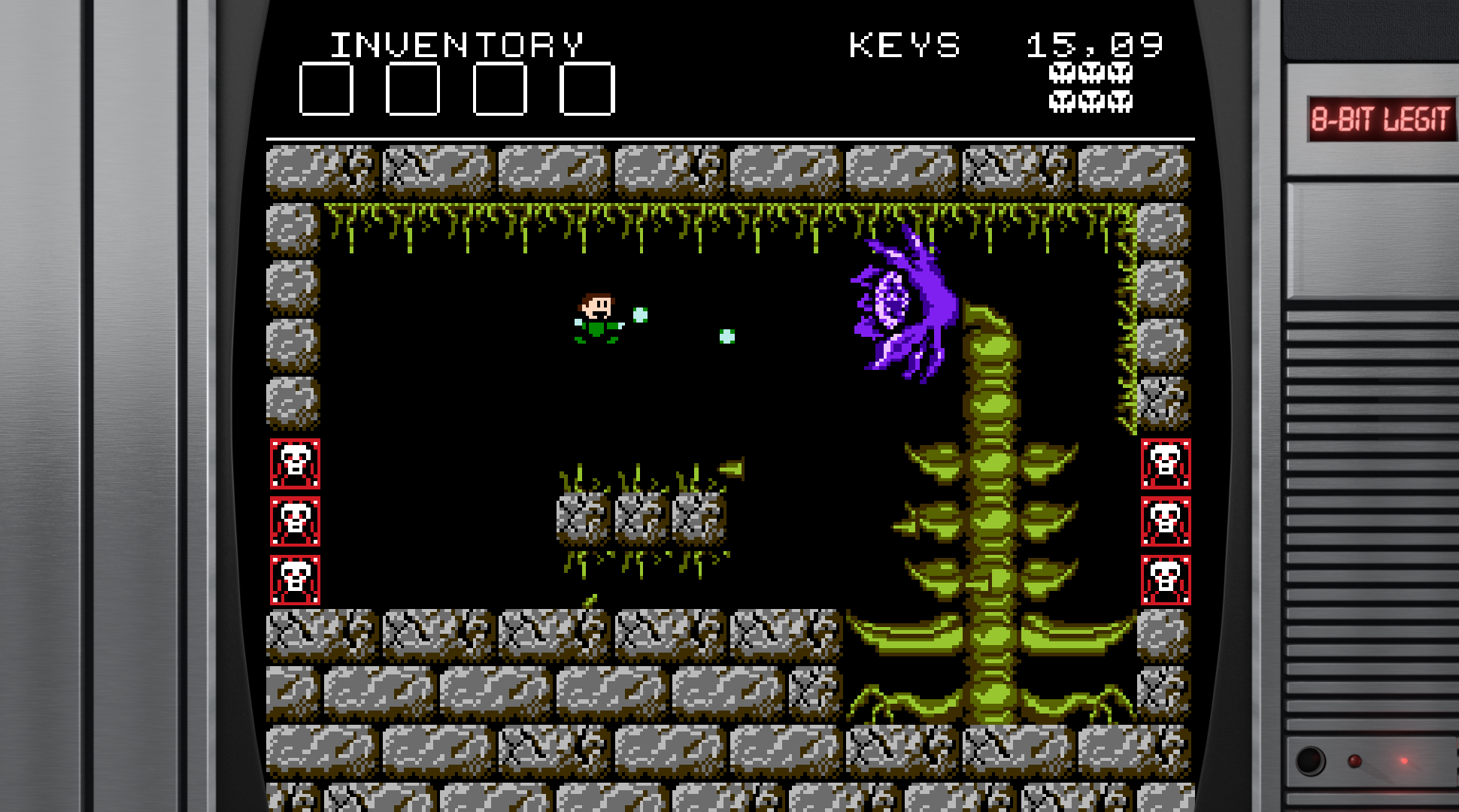 Battle Kid: Fortress of Peril does not have a save feature, instead, each checkpoint you get to will have a password that will act as save data, just like the games of old, so be sure to have a pen and paper ready, unless you want to start fresh every time. The mid-game platforming was the most painful experience I have had in a long time in a game, so I’d encourage you to have those notes ready.

The soundtrack used in the game can be quite loud with headphones, and I was unable to find any options to reduce the game audio. Fortunately, it only got annoying if you kept dying at certain parts and had to hear the same notes repeatedly. Graphically it is your traditional retro with lots of bright colour combinations used in the background to try and make spikes and enemies blend in.

Battle Kid: Fortress of Peril is a game out of its era but that does not mean it is to be seen as a bad thing. #8Bit Legit is a group that wants to keep the retro games alive and I look forward to seeing what games they work on next. As mad as I got with the game, particularly regarding hitboxes, it did keep me driving to want to beat sections for my own personal satisfaction, but it does feel harder than it should be. 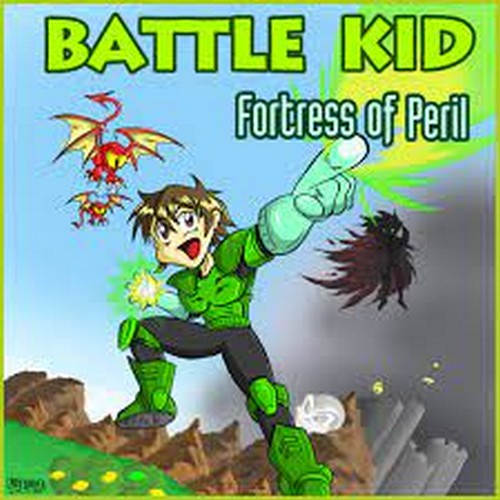 After having uncovered a devious plot to build a super-secret Supermech on your island, you head to an ancient high-tech fortress in an effort to prevent this weapon from being completed.