Captain Sabertooth And The Magic Diamond

I didn’t know what to expect from a game targeted probably towards children but Ravn Studio, I felt personally nailed the platformer that is “Captain Sabertooth & the Magic Diamond”. It’s vibrant, easy to understand, has great mechanics, is certainly child-friendly, and has funny interactions between characters for an intriguing story, for people to be invested into. What couldn’t you appreciate of this movie tie-in game of the same name?

The controls of this game are super easy to learn and adapt to; the wall-climbing mechanics might be a bit difficult for a younger audience who are new to these type of games since you have to quickly swap between A and D keys, however, it’s a very kid-friendly game and a great way to introduce them to platform games.

For the genre, it’s not much new, you’ve got the essential 2-D platformer mechanics, cartoon pirate look, with the swashbuckling theme for a younger audience that follows this under the radar 2019 animated movie for them to continue the journey. This game is 100% targeted towards children and it’s hard to criticise it for that point because I’m not the intended audience however I severely enjoyed playing it and plan to binge to the end of the game to see more of the best himbo villain I’ve ever seen. 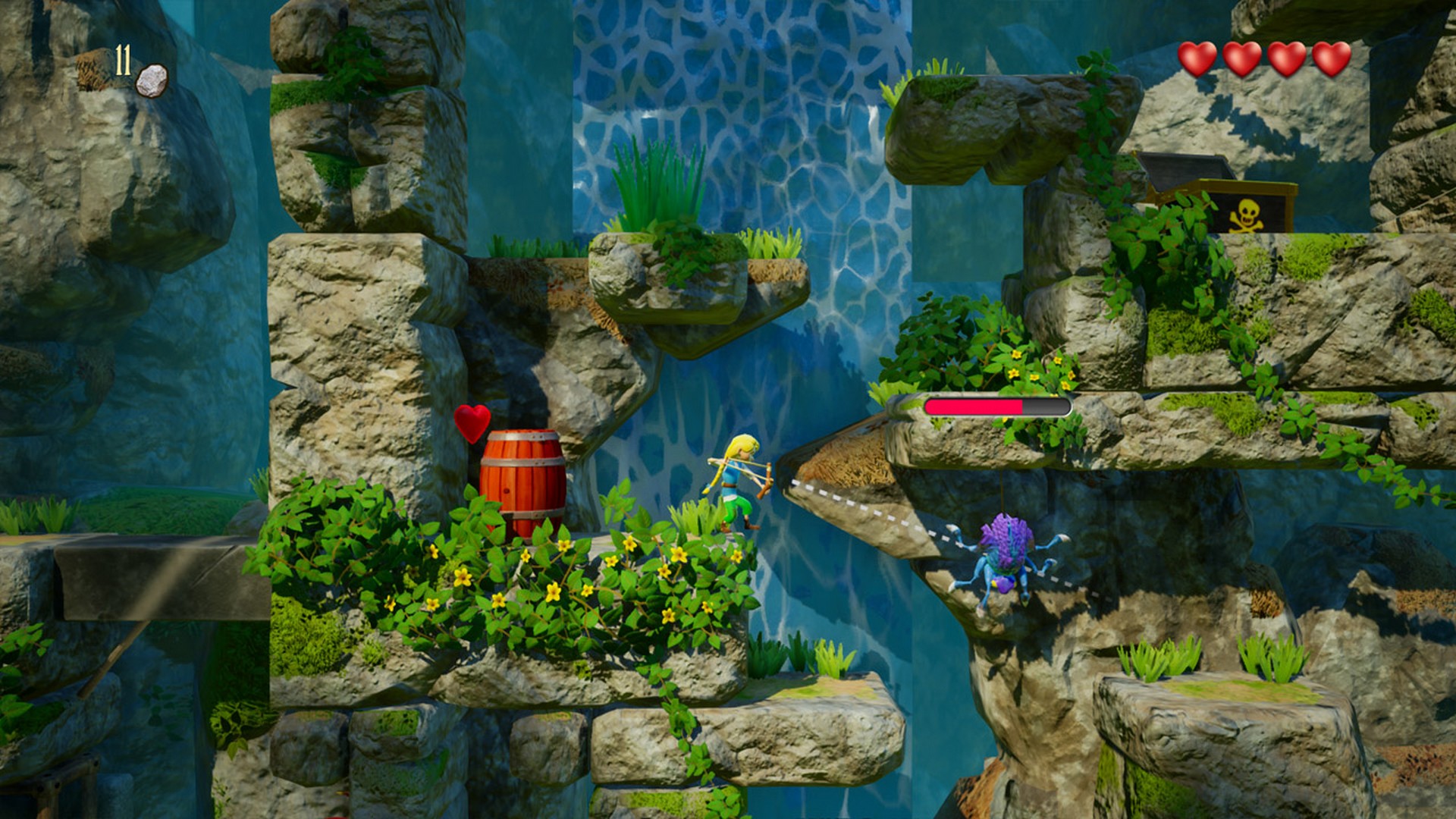 The only thing I’ve come to hate in the game is the slingshot mechanic, it doesn’t function well since it always aims to the last place you aimed it towards. When I shoot to the highest point, and the next thing I have to shoot is an aggressive animal in front of me, I have to readjust the slingshot’s aim and then shoot, which would sometimes already be too late.
To be frank, though, that’s the only mechanic part of this game that has annoyed me, everything else is what it should be, a family-friendly, 2D platformer targeted towards children and it still has fun elements for someone my age to enjoy.

The characters and environments are colourful and cute and while they are award-winning graphically, they suit the tone of the game nicely. The whimsical and adventurous music also is a nice complement to the overall package.

This game is really entertaining. From the story to the characters to the gameplay it’s a game that should be introduced to young children wanting to play games. Its wholesome content will put parents at ease knowing they aren’t allowing any bad influences from this game and it teaches new players the easy style mechanics that 2D platformers always seem to use allowing them to become masters at platforming games.

Captain Sabertooth And The Magic Diamond 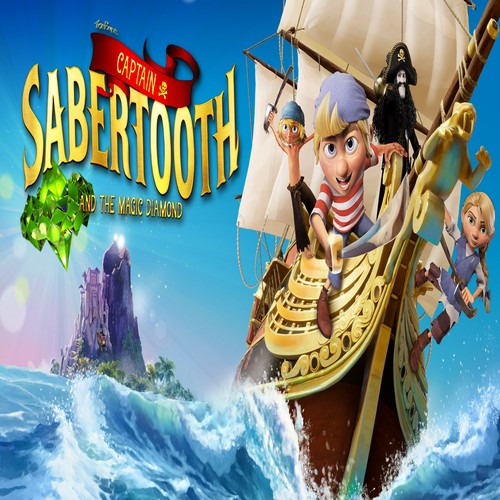 Embark on an epic quest for treasure in Captain Sabertooth and the Magic Diamond, a pirate platform-adventure game for the whole family!