Originally released in 2001, Commandos 2: Men of Courage has had somewhat of a cult following. Fans far and wide will argue that any game since that plays in a similar style is a Commandos 2 ripoff.

Commandos 2 HD Remaster has enough changes and updates that it could almost be Commandos 2.5 rather than a remaster of the original. But that is beside the point.

So how does the remaster, brought to us by Yippee! Entertainment and Kalypso Media Group, play with an updated user interface, controls and tutorial? Sadly, not the greatest, but trying to port a game built for keyboard and mouse gameplay is never easy. In my experience to date, I have played only 1 game that plays better and more fluidly on a console/controller that was originally built for KB & mouse on PC, and that is Diablo 3. 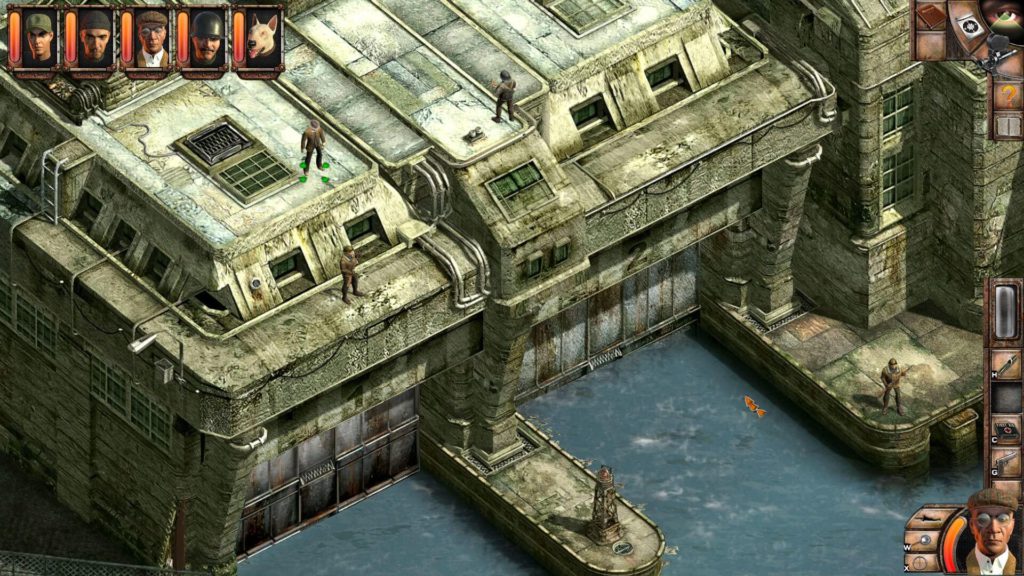 If you have never played Commandos 2, it predominantly centers around stealth and tactics. It can be quite challenging and rewarding at the same time. You control a small group of soldiers with the aim of completing various objectives in and around enemy camps, bases and territories.

As mentioned, stealth is key. You must avoid enemy line of sight by moving from cover to cover, use distractions, hide bodies and steal enemy uniforms to complete your various tasks. One of the challenges is that you will encounter new enemies that surface throughout the mission as move onwards.

You will need to rethink strategies on the fly, and you will fail more than once. The rewarding part is when you finally execute your plan perfectly and complete the mission after your numerous failed attempts.

Sounds good so far doesn’t it? You bet it is! 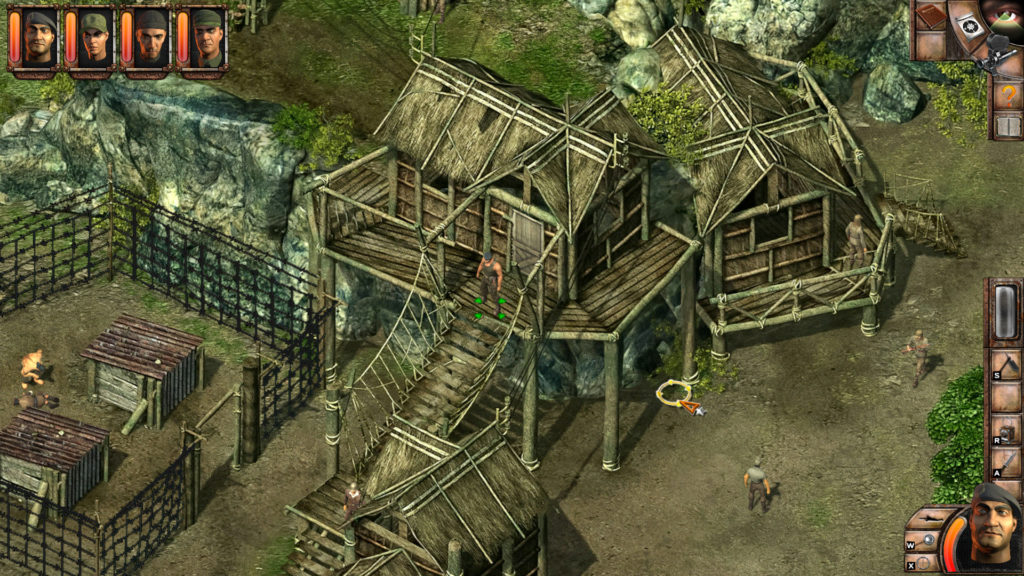 Let us skip forward to the HD Remaster version and things are not quite as great. Please don’t misunderstand what I am about to say though, the roots of the game are still solid, but as I will explain, not all games fair well when ported/remastered.

Trying to remap keyboard and mouse controls to a controller generally either works or it does not. There is no in-between. In this case, the controls really seem to miss the mark. In all fairness to this game, it is only the finnicky and at times, the somewhat confusing controls that let this remaster down. Trying to navigate the map, control the camera, pick up items and even shoot at your evil foes is annoying at best and downright frustrating at worst.

The tutorial does its best to teach you how to play and shoot your way through the game, but even after the 4th level, I was still finding it a little more frustrating to control than I believe it should. 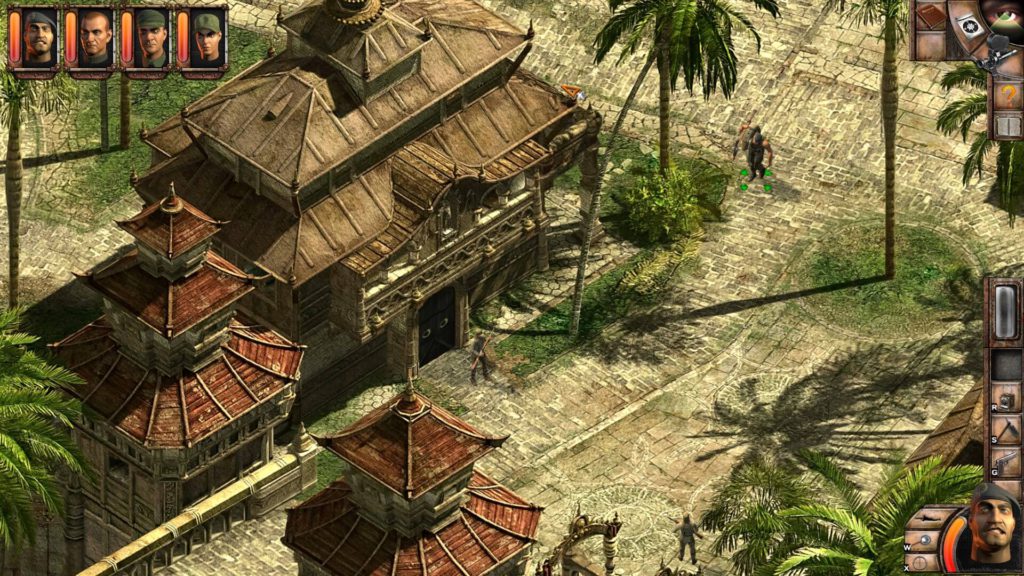 Everything from shooting at enemies to picking up mines to even controlling the camera feels finicky and wrong. There is a tutorial to help explain them, but I was still fumbling with them three or four levels into the game. I will admit that I’m not actually a fan of the tiny Nintendo Switch controls for any game, but this still seemed more difficult than it needed to be.
Moving on from bashing this game over the lackluster controls from behind my keyboard, the overall game is still quite solid.

Take control of an elite group of commandos who must venture deep into enemy territory and utilize their combined expertise to complete a series of notoriously demanding missions set in World War II.Kalypso

Commandos 2 HD Remaster has visually stepped up with sharper sprites and detailed landscapes to play on. Of course, green is the predominant colour throughout the game and there are lots of shades of it. In docked mode, the visuals are as advertised and easy on the eyes.

For me, the visuals in handheld mode add to playability woes created by the already average controls. This is not really the fault of the game though IMO, trying to play a tactical RTS on the tiny 720p screen was always going to be a challenge. The display just does not have colour range or sharpness a game like this requires and details get lost in the mix. Regardless though, Commandos 2 HD Remaster is just not enjoyable in handheld mode. 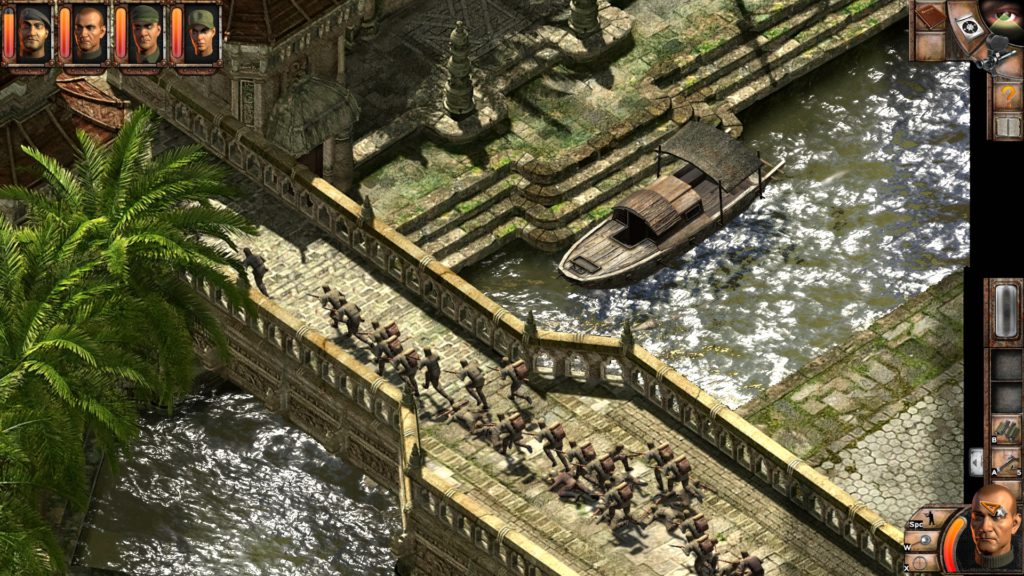 The version of this game that was supplied to us for review was on Nintendo Switch, and as it seems the negativity is mostly related to the platform in this instance, I just had to grab it on PC to compare.

Playing the steam version was much more satisfying and fun as the majority of the playability issues I just described, are no longer a problem.

At the end of the day, this is fun game to sit and kill some time with while honing your tactician skills, but maybe stay away from the Switch version if you have the option to do so.

One final point as I finish my take on Commandos 2 HD, I have decided that the final score I give this game is going to be based on the game and the game alone simply because I believe that there is a little much discrepancy between platforms when it comes to enjoying this game. So with that, I want to throw out a score of 4.5 out of 10 for the Nintendo Switch version and the score for the game itself is ….. 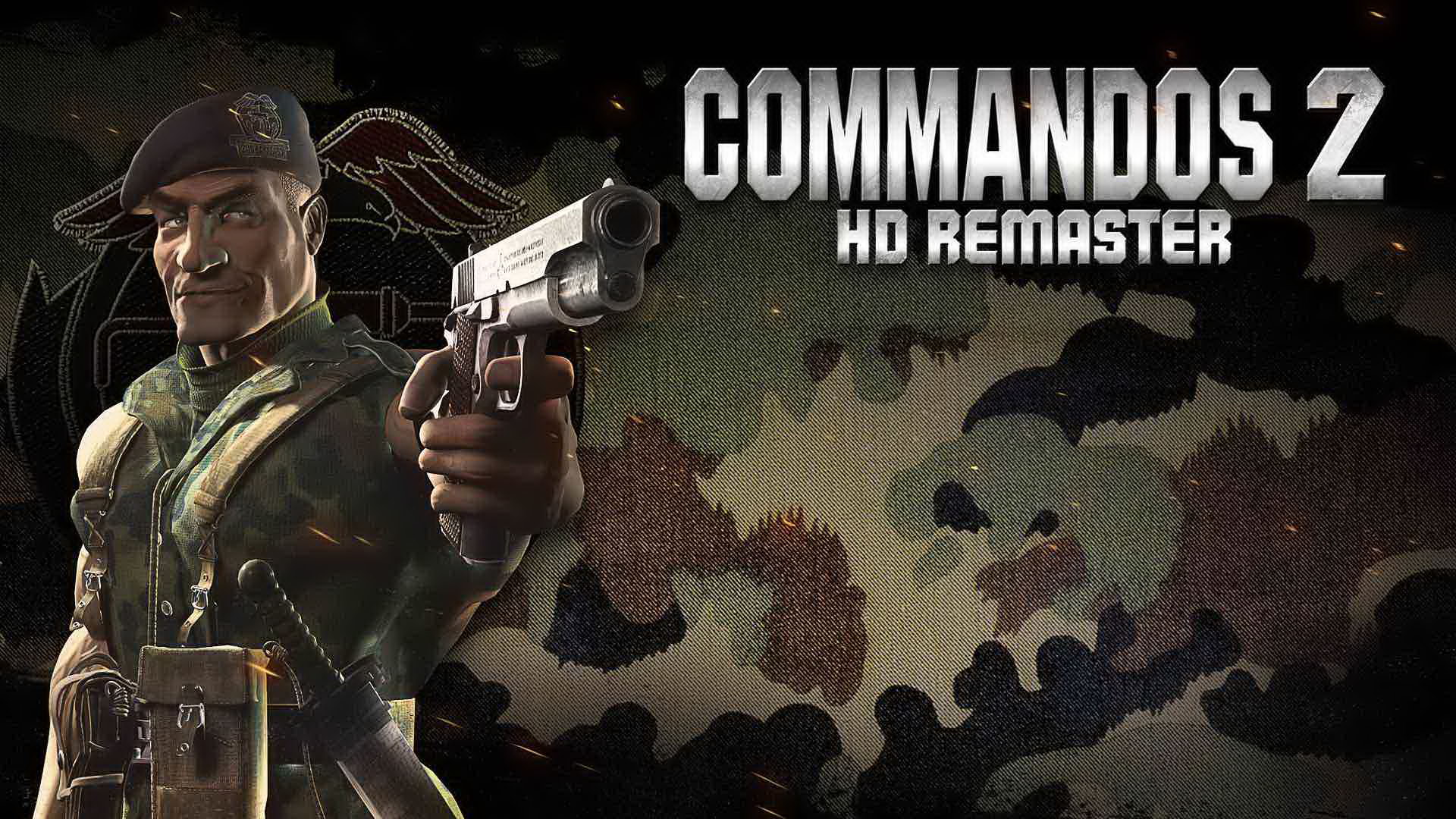 Relive the real-time tactics masterpiece that defined the genre like no other: Commandos 2 - HD Remaster is a true homage to one of gaming’s most celebrated masterpieces.