Published and Developed by Crytek with the help of Saber Interactive Co-Developing, Crysis Remastered is here 13 years after its initial release. Crysis is a first person shooter taking place on the fictional island of Lingshan, a small island off the coast of the Philippines, where North Korean soldiers have set up a base camp on a seemingly unimportant island. Raptor Team is tasked with investigating and disabling the potential threat, geared out with the latest nanosuit technolog, and the best force for the task at hand.

Opening with the player air dropping onto Lingshan, the team is thinned out by unknown flying creatures, leaving only three of the elite squad alive. Players will be given control of Nomad, and there is more to the island than meets the eye. Clearly the North Koreans are not the only threat to be aware of.

Like many first person shooters the control layouts are pretty basic, but what sets Crysis apart from the shooters, and especially those from 13 years ago, is being able to customize your weapons on the fly. From going loud or slapping a silencer on the rifle, you can do it at any time you want during the game. The idea behind the nanosuits sound bad ass as well, and oh boy are they. With the suit you can sprint faster than a normal human, jump higher and have strength to choke hold a person, using them as a human shield before you throw him around like a play thing. It also features the stealthy ability to cloak, or add extra armour for those of you who prefer a more for the “Leeroy Jenkins” play style. Even with this amazing technology, you can still die easily, so you’ll need to make sure to use the right abilities at the right time. 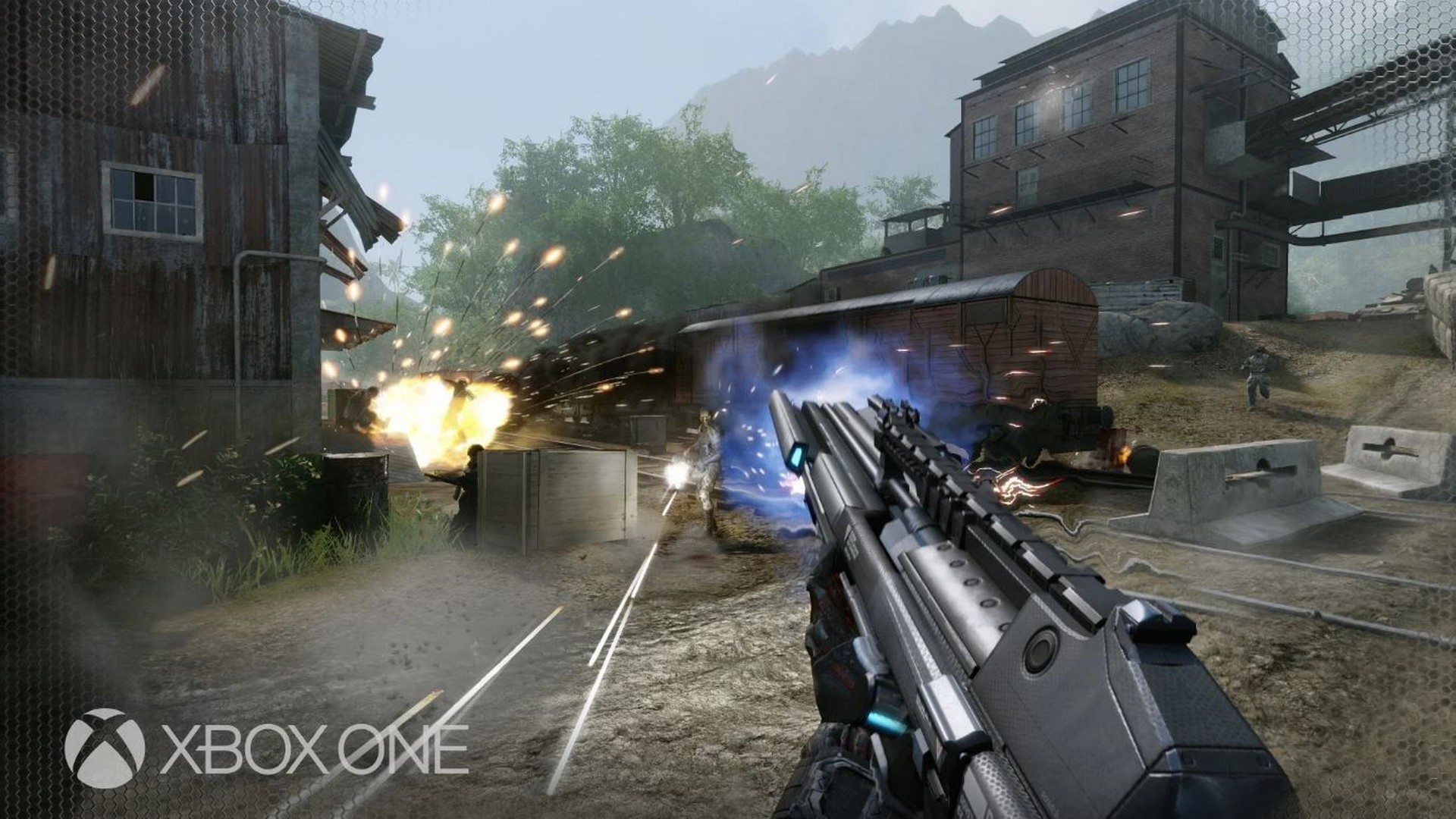 As advanced as the game originally was for its time, the A.I. could have used a bit of reworking with this remaster. They are still as buggy as they were when Crysis first launched, often tea bagging the ground while waiting for a gunshot to sound off and then acting normal. My personal favourite encounter was watching them run into a rock and throw a grenade, seemingly hoping that the grenade will launch the rock into the air and crush me. The only real normal encounter I had was when they hear a shot, they will come and check it out, which made for some pretty easy sneaky kills. As it seemed the A.I. still don’t act on line of sight, I tested this out as soon as I started the game, allowing an enemy to call for backup in hopes a jeep with a mounted gun would come rolling in.

Admittedly, it did after I had made short work of the foot troops, so I activated the cloaking ability and stood behind the jeep, out of the gunner’s field of view. I deactivated the cloaking, and with no warning the gunner snapped around, mag dumping in my general direction. Fortunately, I usually play these games as if I was the Predator, picking the enemy off one by one before toying with the last person left in my way, so it wasn’t very often I experienced this

The graphics of the Crysis Remaster look pretty similar to the original version, which at the time were the pinnacle of PC performance, but they haven’t really stood the test of time. There are still textural issues present, and details such as trees, rocks or even small buildings phase in an out of the world while you play. 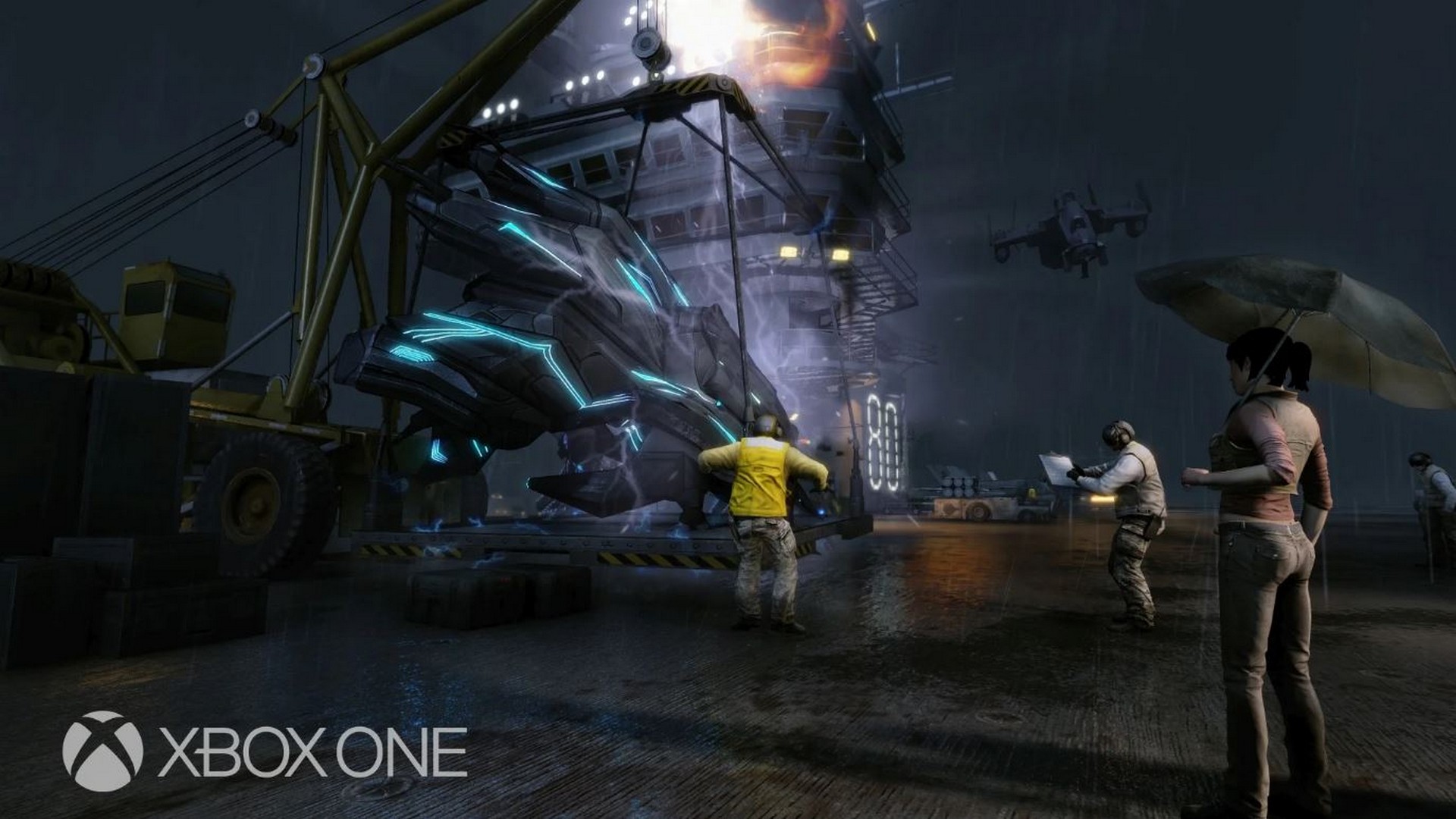 Crysis also features a lot of radio chatter, particularly between the remaining assets from Raptor Team. The audio for voice acting is solid and believable, but is mainly just getting told where to go and what to do. As an added bonus while playing on the hardest setting, enemy forces would speak Korean, making things all the more difficult. As someone who doesn’t speak the language, I would hope what they are saying in game is true to the language.

This also gave me the whole “Behind Enemy Lines” vibe and made things much more immersive. I don’t want to hear “I’m going off to the jungle alone to take a leak,” I want to be able to work out that’s what is being said before I smack someone with the butt of my rifle. Crysis also features an incredible soundtrack, really driving home the action and adding to the excitement of gameplay.

It is nice to have the remaster, but I am also a little disappointed that Crytek didn’t update the graphics to something more in line with what we saw in Crysis 3. It’s still an enjoyable game, but even with the remaster it still feels somewhat outdated. In saying that, either version is a must play for the story alone, as the Crysis franchise is absolutely fantastic. 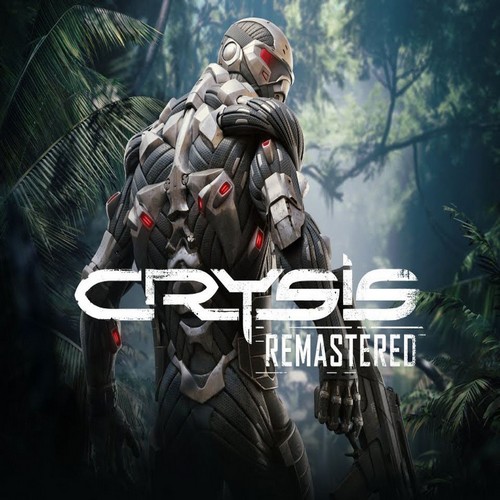 The classic first-person shooter from Crytek is back with the action-packed gameplay, sandbox world, and thrilling epic battles you loved the first time around – now with remastered graphics optimized for a new generation of hardware.