For as long as I can remember, the Tim Burton animation style has always made my skin crawl just by looking at it. Unfold Games have masterfully replicated this format and continued the tradition of making my skin crawl with unease. This isn’t the first time we have reviewed DARQ here at MKAU Gaming, as Brutaleo reviewed the original release which you check out right here. My view on the game largely reflects what has already been stated, so this review will focus on the Nintendo Switch version and the DLC.

The complete edition launches with the original campaign and both “The Tower” and “The Crypt” DLC respectively. I opted to experience the entire game in handheld mode, in one sitting, and I would highly recommend this experience. Oddly, the slight dip in resolution in handheld mode helped to sell the dilapidated nightmare of Lloyd’s Lucid dream world. Similar to the limitations of the original Silent Hill, this added to the experience rather than hamper it. The game itself ran flawlessly, the transition between rooms was seamless, and the sudden and jarring tilt of the world turning upside down always left me impressed. 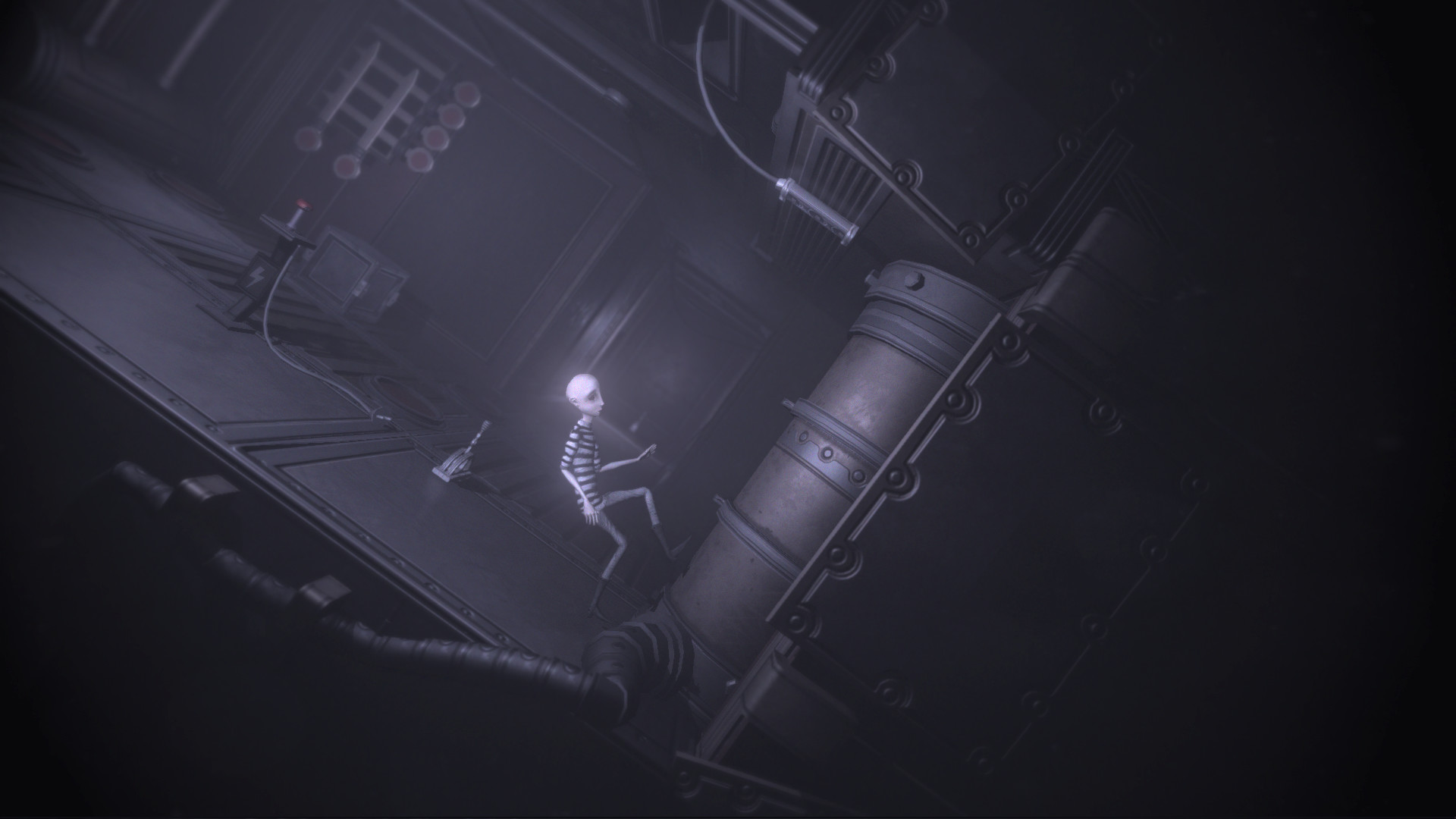 The campaign spans seven chapters, progressed by a new impending doom with each new chapter. Lloyd’s ultimate goal was to escape his nightmares through world manipulations and puzzles, slowly weaving together for a climatic amalgamation of Lloyd’s Lucid Nightmares in a thrilling conclusion. “The Tower” DLC picks up after it’s all said and done, the shift to more complex puzzle solving is immediately apparent and left me stumped more than once.

The skin-crawling aesthetic was kicked up a notch, but the jump scares took a backseat for this first DLC. I never spent too long on a puzzle during the campaign but ran rampant around this map trying to make sense of these latest editions. If you can fight the urge to YouTube the answer, the first DLC wraps up in a sickly satisfying way that leads directly into “The Crypt” DLC. 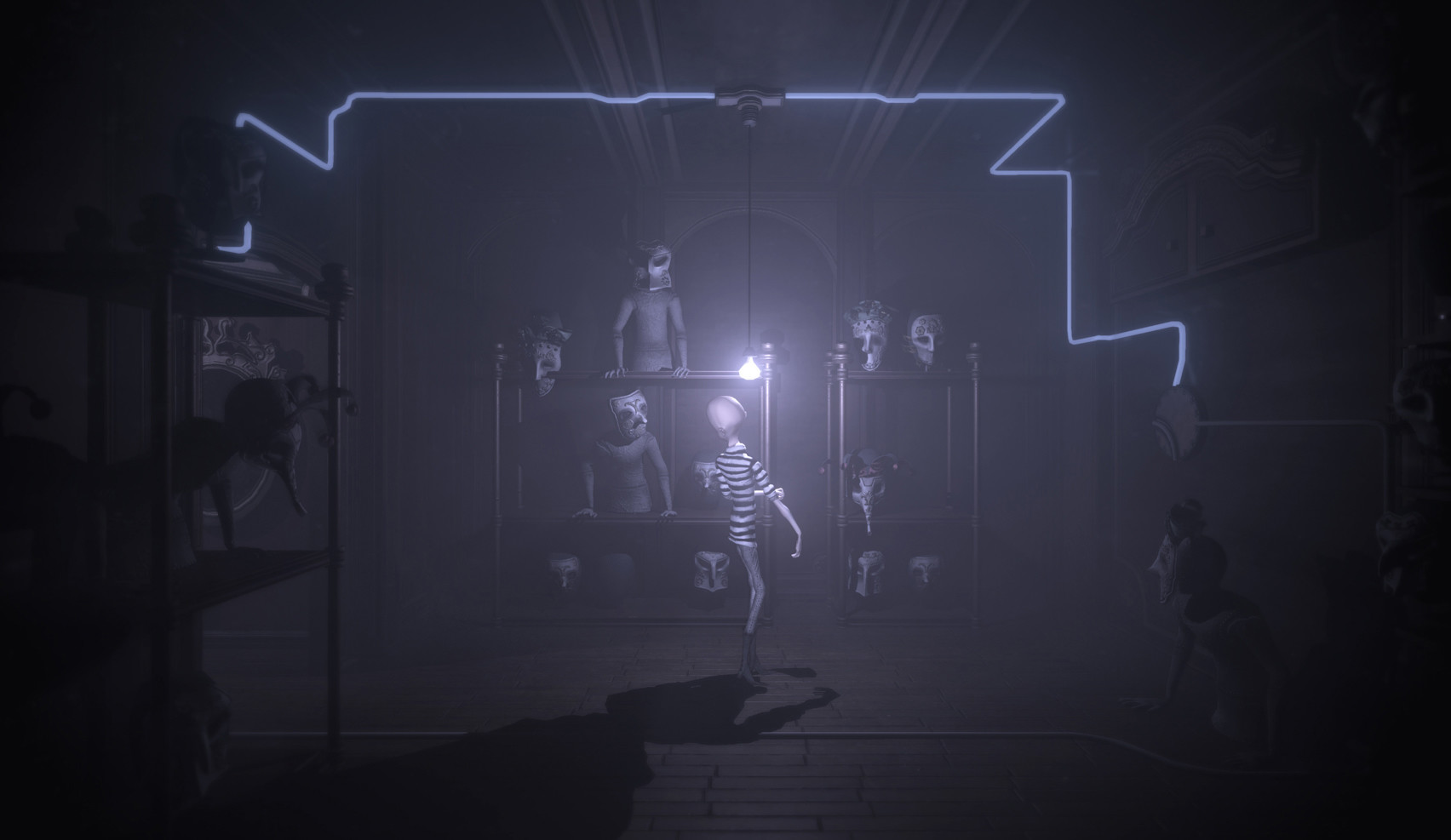 I was on the last stretch of finishing my adventure in the Claymation Nightmares and was at an all-time high in confidence after I had completed the last set of puzzles. “The Crypt” threw me back into the familiar feeling of impending doom the campaign delivered. Jump scares came back to make me fight the urge to drop the Switch each time something slightly scary happened. Awash of emotions played through me during my final minutes with the game as I had arguably experienced the best chapter of the entire game. It was a wonderfully disturbing story told without a single line of dialogue; I was hooked from start to finish.

I played through one more time to mop up any collectibles I had missed but there wasn’t exactly another reason to play it again, at least not right away. The experience has left a lasting impression that will far outweigh the short experience that DARQ: Complete Edition has to offer but for a low cost, this is a perfect addition to the Switch collection. 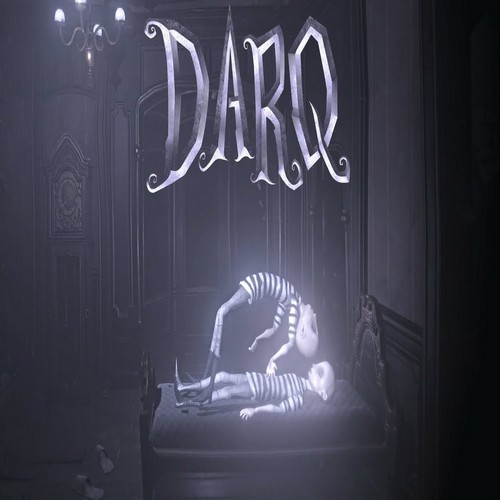 DARQ tells the story of Lloyd, a boy who finds himself in the middle of a lucid nightmare. Unable to wake up, Lloyd has to face his fears and decipher the meaning of the dream.