Wastelanders. Whether they’re trying to make an honest living working the lands and living out of the ruins of humanity after the great war, or roving around the desolate wilds of Northern America in gangs of savage raiders, wastelanders are a staple in the world of Fallout. From the very beginning with Fallout, right through to Fallout 4, wastelanders have always had their own stories to tell, be it simply side quests or part of the main story, they were always present. That is until Fallout 76 came about.

Released on the 18th of November 2018, Fallout 76 was severely lacking. While it did have a story, it felt very forced, requiring the player to piece everything together with the assistance of a couple of holotapes and some entries into Robco terminals scattered around the world. It lacked personality. It lacked feeling, and most of all, it lacked life. I will admit, I had completely given up on the game. It was sitting in a draw collecting dust. Fallout 76 had ruined an otherwise enjoyable series.

With a whole lot of unsatisfied customers, and one and a half years to sort things out, Bethesda have finally given us what we wanted. Treasure seekers are finally making their way to Apalacha, eager to lay hands on a mysterious treasure, rumoured to have been hidden in the life preserving vaults studded around the countryside. Wastelanders are building new settlements, raking in the precious caps as they supply vault dwellers and survivors alike with all the tools, foods and stims they’ll need to continue their search. Following close by are the murderous raiders, setting up encampments and terrorising those who only wish to survive before returning to their homes with grizzly trophies and the spoils of war. 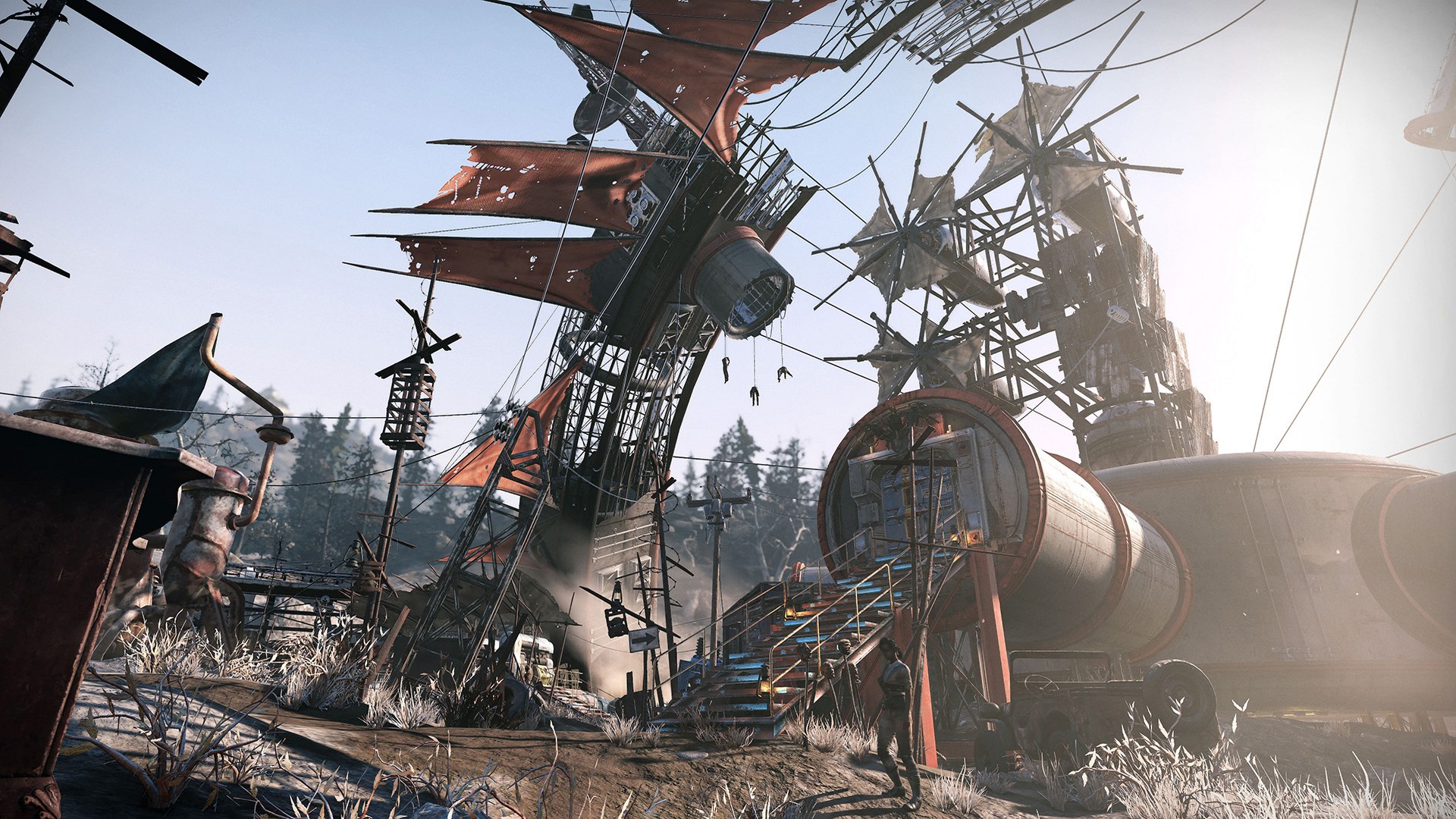 With a number of new NPC driven quests and new locations to explore, Fallout 76 is finally feeling like part of the franchise. Along with new quests and locations comes a variety of new loot, with impressive new power armour designs and a myriad of new weapons, players will be spoiled for choice.

Is it really enough though? Is it a case of too little, too late? I spent a few hours as soon as I was able, spawning into my little C.A.M.P. and found an incredibly annoying NPC who had set up just outside. There was absolutely no interaction with her, aside from her constant complaints about the weather, or the lack of food and water. She’d casually open my C.A.M.P. door, waltz in and start using my tinkers bench, or get in the way of me leaving.

I made my way to Whitespring Resort, expecting it to be bustling with a whole host of human NPCs, only to find that it was still completely populated by Protectrons and Assaultrons. Not a human in sight. Wandering back to Vault 76, I found a couple of NPC’s discussing how best to break into the Vault and search for this mysterious treasure, only to be directed to the Overseer’s campsite where an old bar had miraculously been restored to near perfect condition. 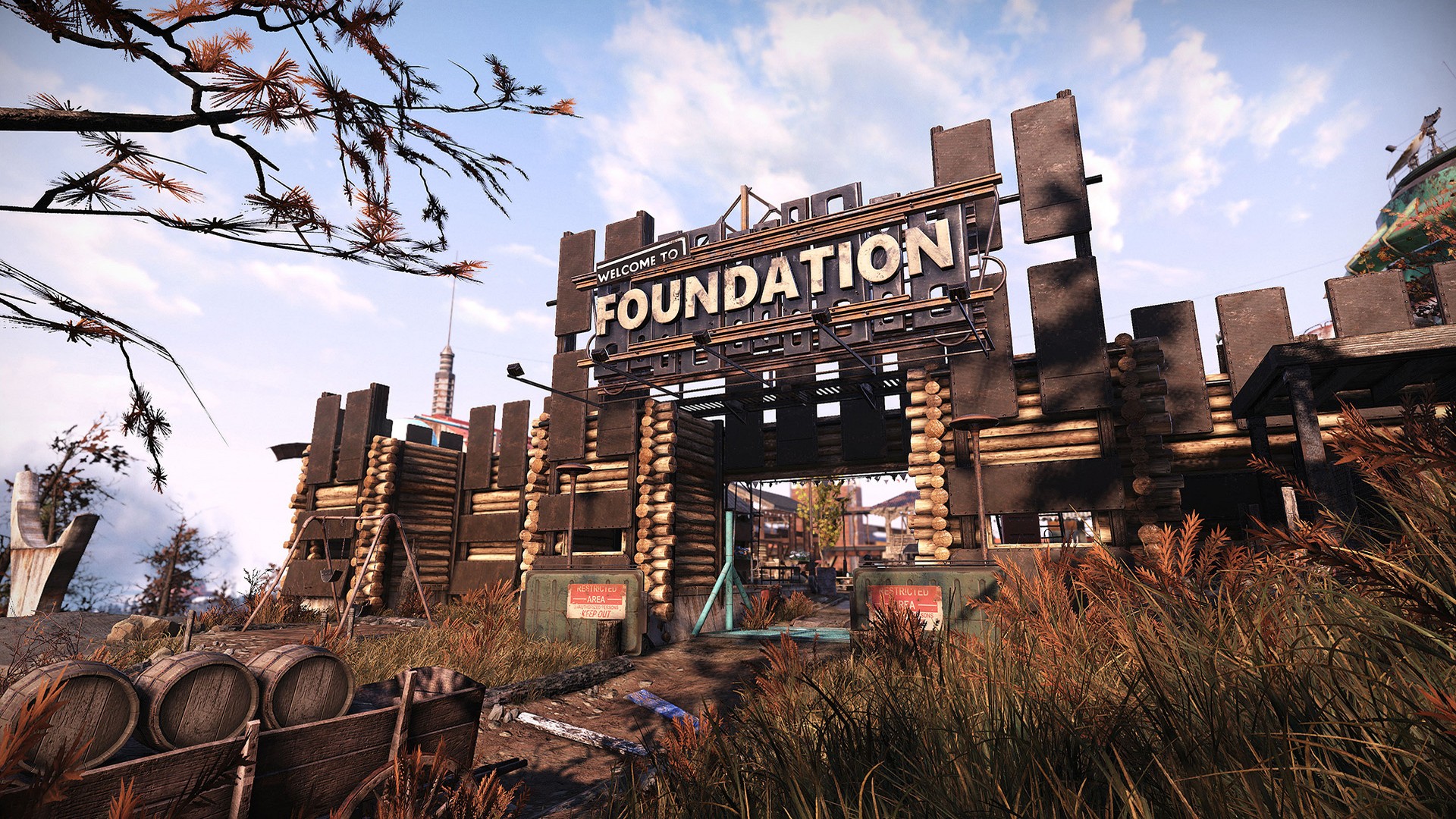 Following a relatively short questline that revolved around killing the already existing scourched, I was disappointed to find it barely took an hour to complete, all while I was only level 37. It wasn’t until I received a gentle push in the right direction that things started to feel like a true Bethesda title. Meeting up with the Overseer of Vault 76 in her glamourous new home, a whole new world opens up as you make your way and introduce yourself to two new factions. The Foundation, and the Raiders. Each group has their own respective quest lines, as well as offering the players a choice as to who they will side with, ultimately finding the real treasure of Appalachia and giving their chosen faction the upperhand.

As you travel the wastelands, you’ll also stumble across new encampments run by a number of rival raider gangs, most notably the insanely devoted Cultists of the Mothman or the barbaric Blood Eagles, while finding new friends that will bring new items to the players C.A.M.P, open up whole new story lines, and even offer the player a chance at love. The content was slow on the uptake, but after putting in a few extra hours I was enthralled. I was finally enjoying Fallout 76.

For me, Fallout 76 now feels how I expected it to be back in 2018 when it was released. Small pockets of humans surviving against the odds, before slowly being populated as more people make their way back into the Virginian countryside. Factions fighting for dominance and coming to grips with the struggle of surviving in a harsh, unforgiving climate, eager to make a name for themselves and go down in history. The Wastelanders expansion has completely changed my mind on Fallout 76, and I find myself playing more often, wanting to find out just how much I can do. Fallout 76 is now alive. 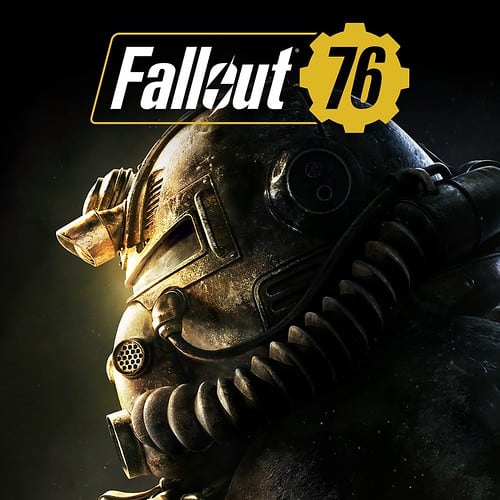 Fallout 76 is the online prequel where every surviving human is a real person. Work together – or not – to survive. Under the threat of nuclear annihilation, you’ll experience the largest, most dynamic world ever created in the legendary Fallout universe. Reclamation Day, 2102. 25 years after the bombs fall, you and your fellow Vault Dwellers – chosen from the nation’s best and brightest – emerge into post-nuclear America.