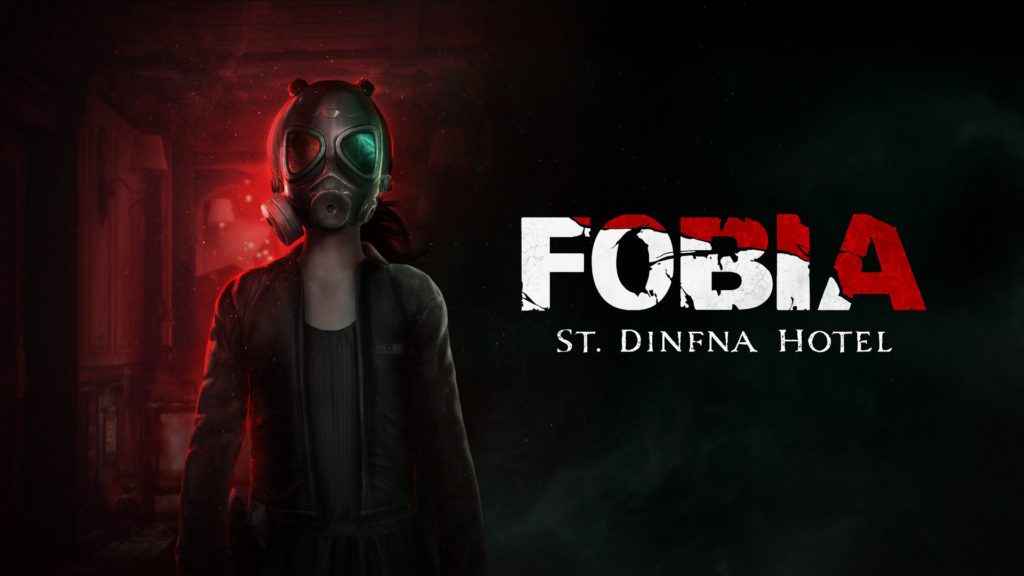 Fobia- St. Dinfna Hotel is developed by Pulsatrix Studios and published by Maximum Games. In this new first-person horror experience, you play an amateur journalist, Roberto, as he travels to the St. Dinfna Hotel. Located in Treze Trilhas, he follows up on a lead from a woman called Stephanie. Involving cases of paranormal activity and mysterious disappearances, Roberto hopes to break the case as he checks into the hotel for an extended stay.

The game is quick to start throwing the paranormal feeling at the player. After a few months have passed, the hotel itself has changed quite a lot. From outside of Roberto’s room, players will discover fragments of the past that will help give an understanding of what is happening, and what has happened in the halls of the hotel.

The gameplay is very familiar to me as an avid Resident Evil fan. The layout and inventory system feels similar to what has been used in the last few installments, so managing space and picking what to stock up on is a must, and players can combine items to craft first aid items or piece together puzzle items within the inventory menu. Knowing when to discard an item that no longer has a need will be displayed on the item, and this is a way to guide players to know when they can stop looking for any other puzzles that may use the same item or key. 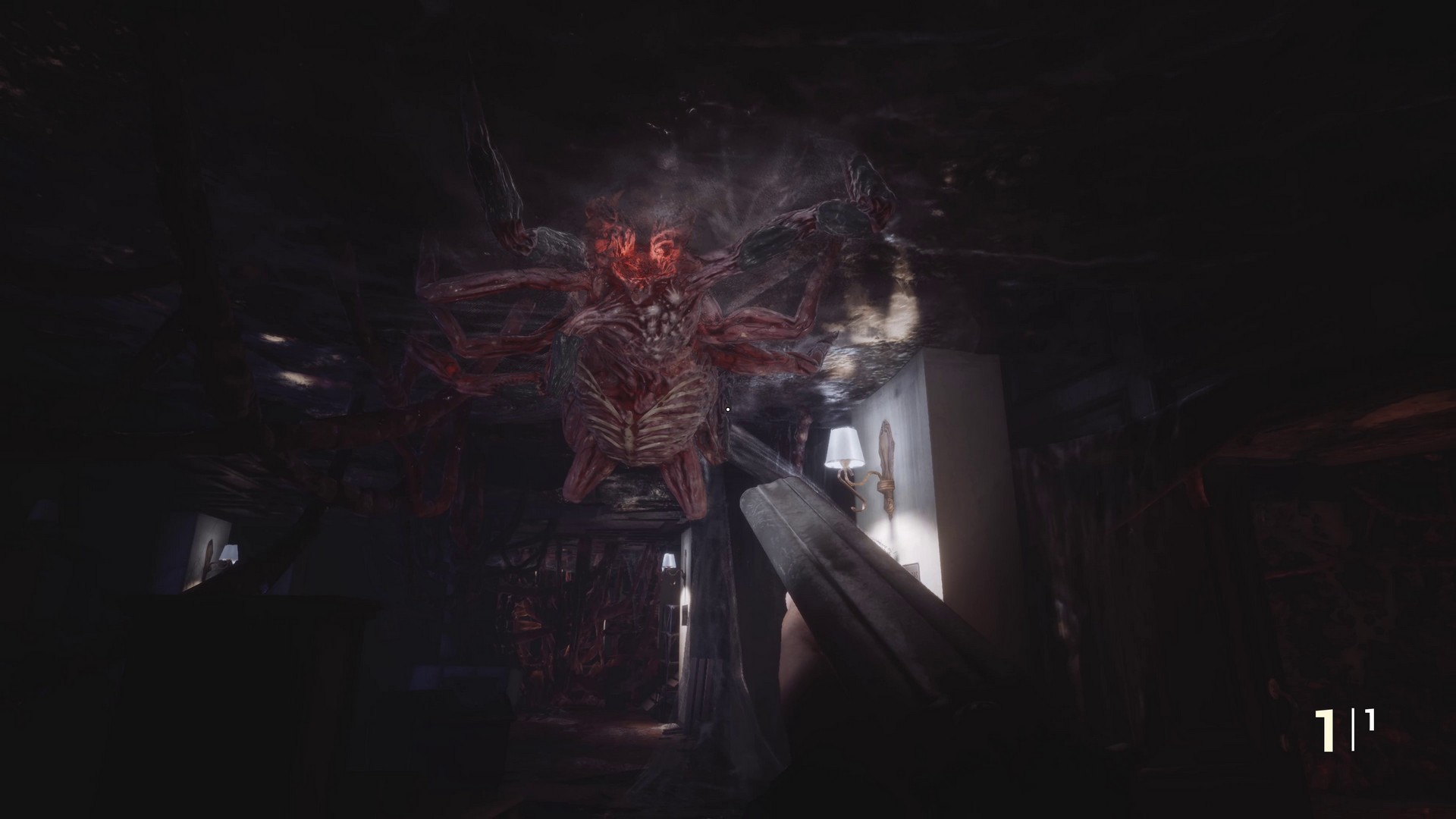 The puzzle portion of the game is a major part that will have you backtracking a lot to progress. It can halt the progress of the game with how long it takes to solve something or find a one-room out of many within the hotel. The puzzles can range from an easy solution to pre-planning, so definitely have your thinking caps at the ready.

The combat gameplay is as straightforward as it can be. Sadly, there is no brute melee option, so you can’t punch or kick anything to save ammo. You don’t encounter your first threat until you find the first gun, and ammo is hard to find, so make your shots count. There are settings before you start that will make ammo easier to find, especially for boss fights, so there are options suited for experience with these types of horror/shooters.

Players will also be equipped with a camera, but don’t worry, it is not going to need batteries. The camera will help you find other pathways in rooms, because while you’re looking through the lens, things are not how they are in reality, so you could come across doors that are opened, walls that don’t exist, or even safes and codes written on walls. 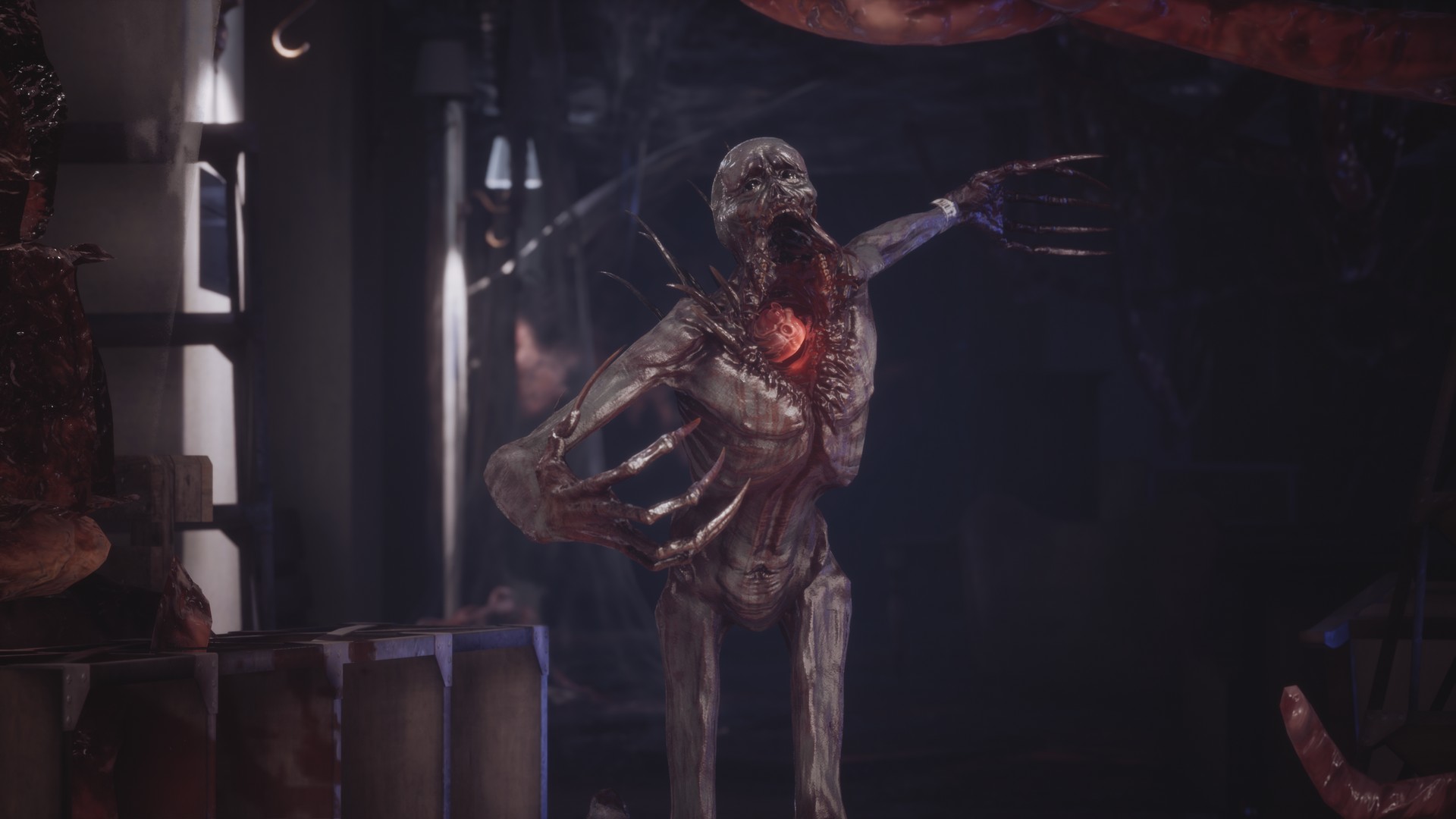 The graphics for Fobia – St. Dinfna Hotel are breathtaking while at the same time spine chilling. All the lighting and ambient backgrounds used really bring together a monster-infested hotel vibe, and the details used for the creatures are very well done. You can see where the weak spot is with ease, but trying to hit it is another thing. There are sections while exploring when all lights will fade out, and this is usually an upcoming jumpscare or a hint to take out the camera and investigate.

The audio for the game brings the horror theme together. Roberto does not openly talk to himself like in many other games, so when a voice breaks the sound of fire cracking and distance clock ticks or monster growls, it adds to the element of suspense; you never know when he will say something randomly.

As for bugs, the only bug I stumbled across was with the first boss fight for the game, and funny enough it was a bug. Anyway, I noticed the animation of its movements was laggy and it had a habit of teleporting from the floor to the roof. Being a bug, it is equally at home on the roof, which is not the bug, but if there was something on the floor or a doorway/light on the roof, it would teleport to the next available free slot, which made keeping track of the boss tricky and resulted in more hits taken then expected with the encounter.

If you are an avid horror puzzle solver, this is a game for you. Just be aware that there is more puzzle than action and progress will slow as you backtrack quite a few times. 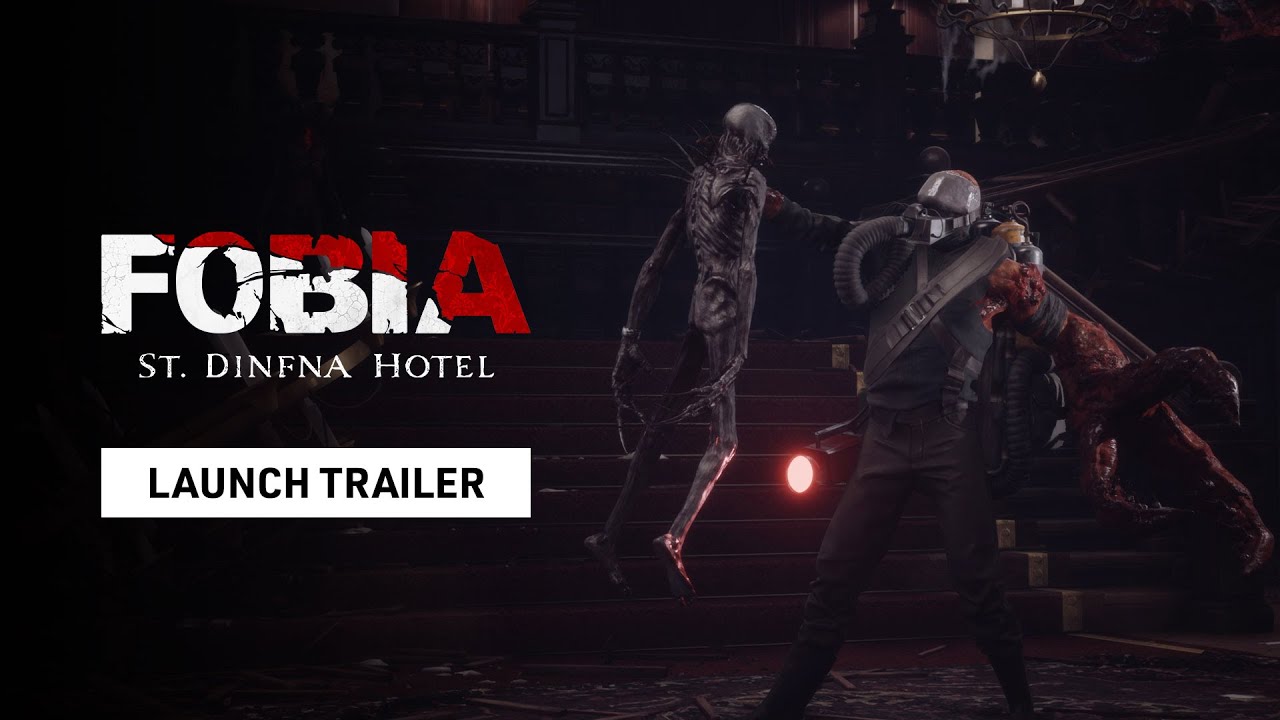 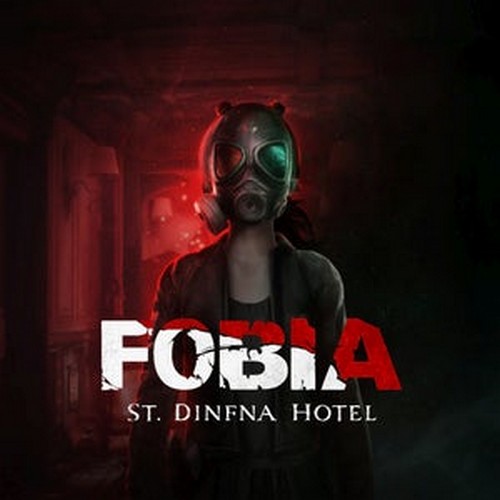 Explore a decadent hotel across different timelines and uncover the dark history of a fanatical cult and your role in their plans.