Published by Microids and created by Eden Games, Gear.Club Unlimited 2 was originally released on the Nintendo Switch, but Gear.Club Unlimited 2 Ultimate Edition is the newest port to other platforms, featuring all of the content available in Gear.Club Unlimited 2 and allowing players to throw themselves into exciting races with the most prestigious supercars. Compete in more than 250 races and tackle the Porsche series behind the wheels of the mythical 911 930 turbo.

There are over 50 licensed cars, and as you move through the Championship Tiers you will unlock faster cars. You can enter one-off exhibition events which reward higher prize sums and allow you to upgrade your cars. It has support for online play and local play for up to 4 player split-screen and targets 4K and 60fps on Playstation 5, meaning it looks amazing when it’s all moving smoothly.

The environments were nicely detailed and interesting to look at, and the cars were respectable, but the lack of damage does take me out of the experience as there is no punishment for driving like a maniac or reward for driving safely.

The controls on the other hand could be improved and worked on. They feel quite sluggish, especially when it comes to turning. The handbrake is just a useless feature because it doesn’t give the kick-out feeling that every other racing game has, but if you slightly hit another car or a wall, you will dramatically spin out. Other racing games give you a real sense of speed, but I felt like every car was set the same, regardless of the build. A Mini Cooper outperforming a Mustang is quite unrealistic, especially when the cars are stock.

Overall, Gear.Club Unlimited 2: Ultimate Edition is a decent port from the Nintendo Switch, but it really needs some fine-tuning. The visual aspect is present and the large section of cars is impressive, but it really feels like it’s more of an arcade racer and shouldn’t be compared to other titles such as Forza. I will return and play again in a few months to see if the controls have been worked on. 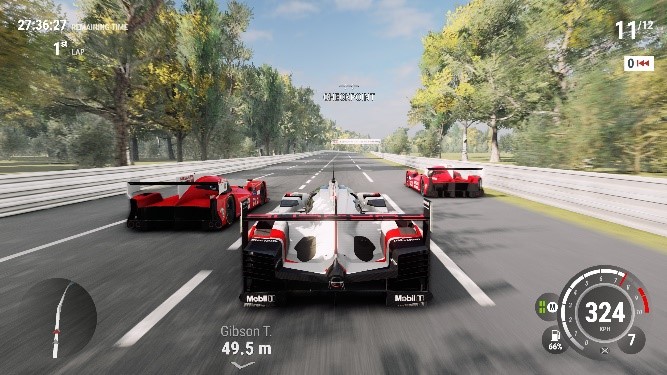 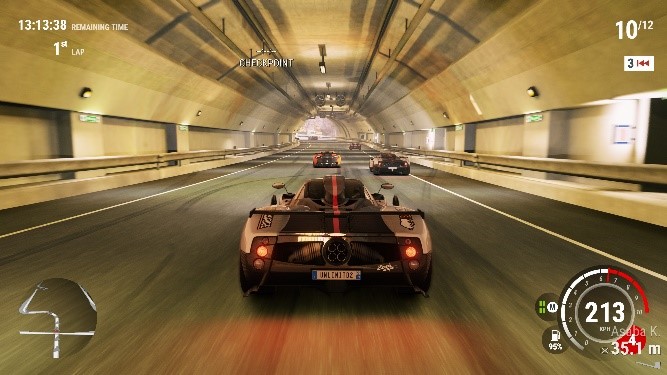 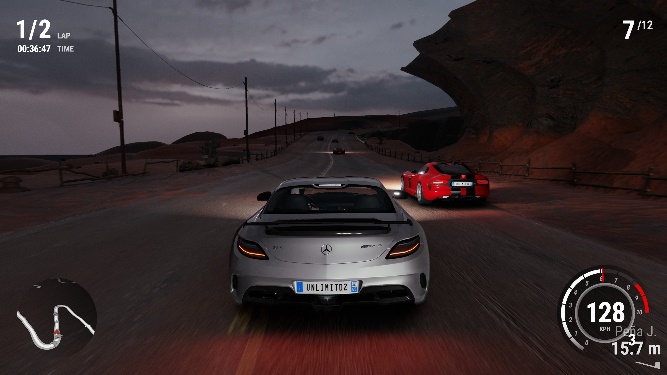 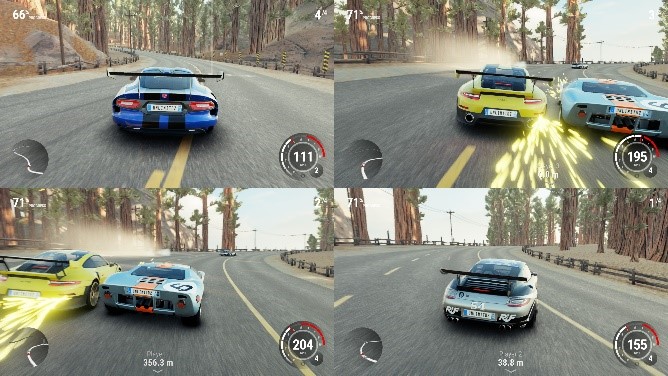 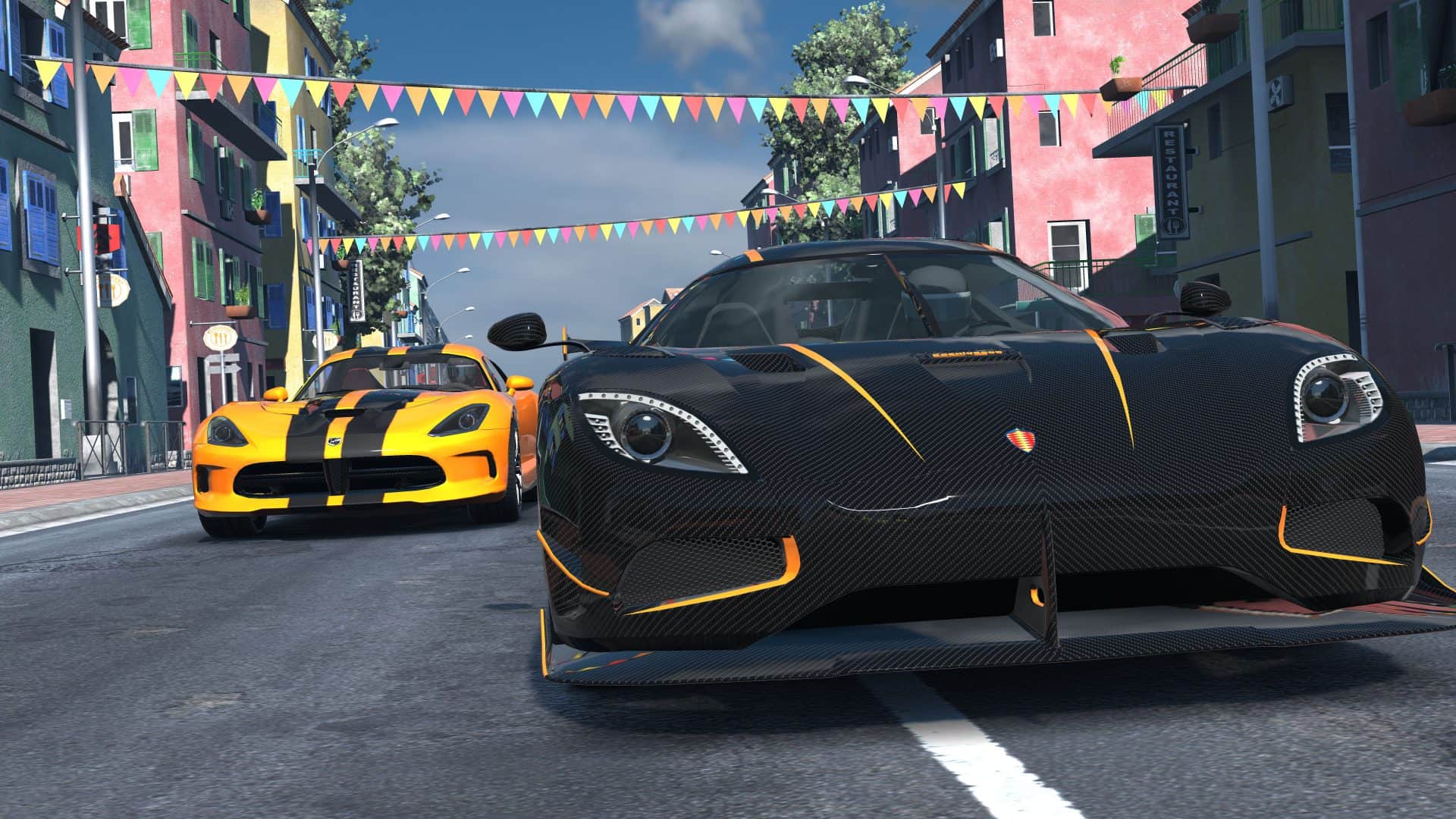 On the mountainside, through a nature park, in the middle of the desert or along the coast, defend your position over the course of more than 250 races, including championships, missions and challenges.