At last we’re able to live out our long life dreams of becoming a Samurai in the muchly anticipated Playstation 4 exclusive,by the amazing studio behind the ‘Infamous’ series, Sucker Punch gives us finally… ‘Ghost of Tsushima’.

Ghost of Tsushima is set in the year 1274, and puts you in control of the last surviving samurai, Jin Sakai, from a brutal attack from an invading Mongol horde. As a result of the attack, the island of Tsushima has been destroyed and overrun by the Mongol, leaving farms in ruins and innocent folks left for dead. It is now up to you to track down and recruit some allies to join forces and fight back against the Mongols.

Something that shines is the combat system Sucker Punch have created here. Battles can be intense and very satisfying. The combat and swordplay is incredible. Pulling off the perfect parry for the first time really makes you feel like a badass Samurai. If I had to put a finger on what games the combat is similar to, I would say it feels a little like ‘The Witcher’ series. You’ll also need to work your way up the Master Samurai chain by acquiring and upgrading your gear. You’ll unlock different fighting stances which you’re able to switch between depending if you’re going up against enemies equipped with shields, spears or swords, with each stance making it a little easier to break their guard. 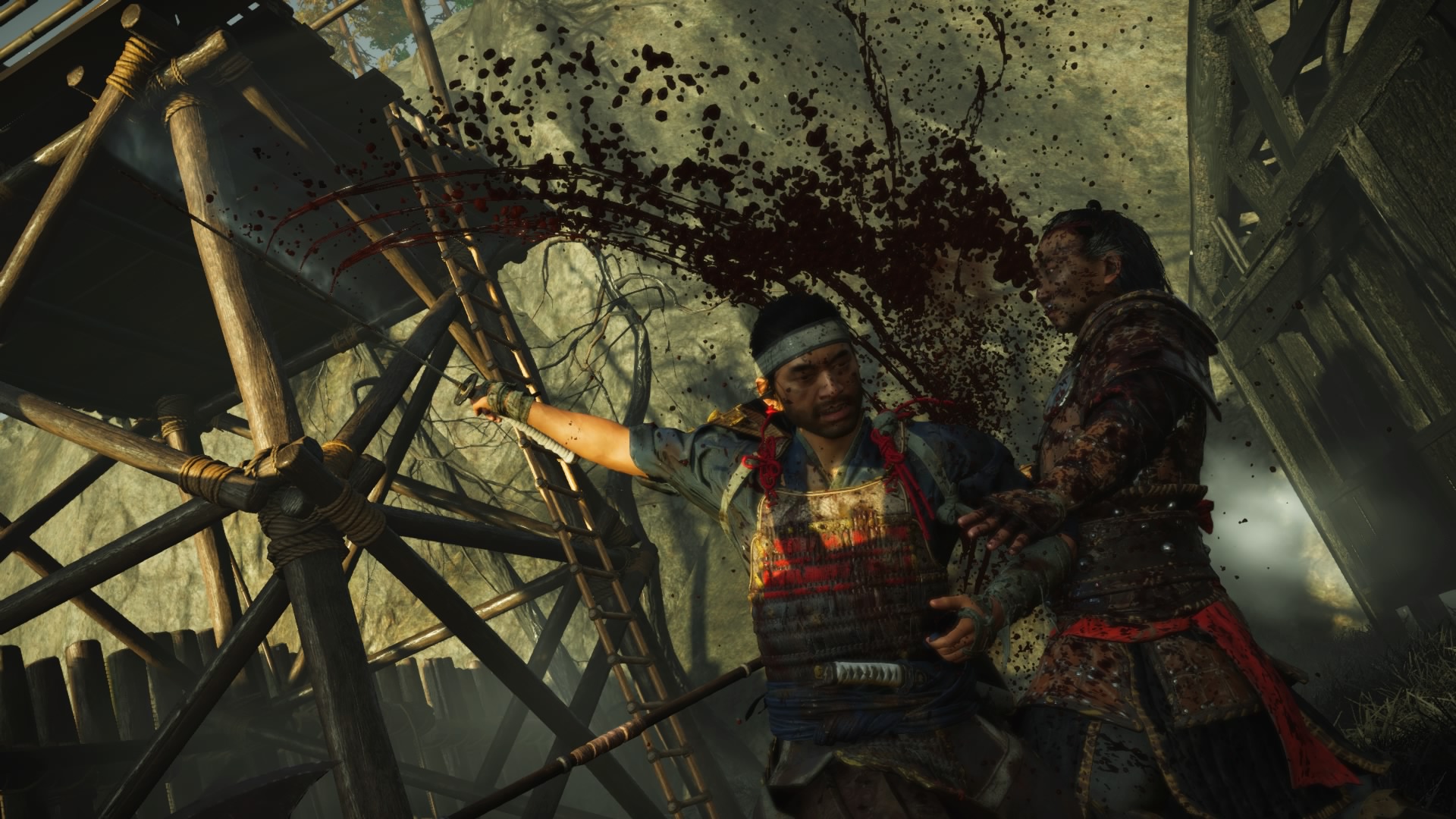 Though, not every situation needs to be achieved with Jin running into battle. There are sections in the game where stealth is an option, and are also very enjoyable. Of course, while in some sections you’re forced to go stealth, you don’t need to go down the stealth route everytime. You’re still more than welcome to run in with your sword raised; it’s entirely up to you how you want to play.

Starting with very basic weapons and skills, as you explore the map completing side quests, story missions, visiting shrines and finding hot springs, you’ll earn better weapons, better upgrades and improve Jin’s powers and skills. Exploring and traversing the map feels much like an Assassins Creed game. You’ll find yourself climbing cliffs and grappling across gaps in order to get where you want to go. There is no mini-map, and the map you can look at clears up as you travel and explore locations.

There also isn’t any compass guiding you where you need to go. Instead, you are given visual clues to find points of interest and a feature called, “Guiding Wind” that will direct you to any location you have set to “Track”. This is a great feature as it keeps the HUD at an absolute minimum and allows you to take in the gorgeous atmosphere and scenery.

As the game goes on, you start to unlock plenty of tools that will give you the edge on the battle. These range from throwing knives, sticky bombs, smoke bombs; along with many other items. The skill trees in Ghost of Tsushima are pretty run of the mill and thankfully not overwhelming. With each technique point you require and spend, you start to feel the impact of something you didn’t have before, increasing the satisfaction of combat. 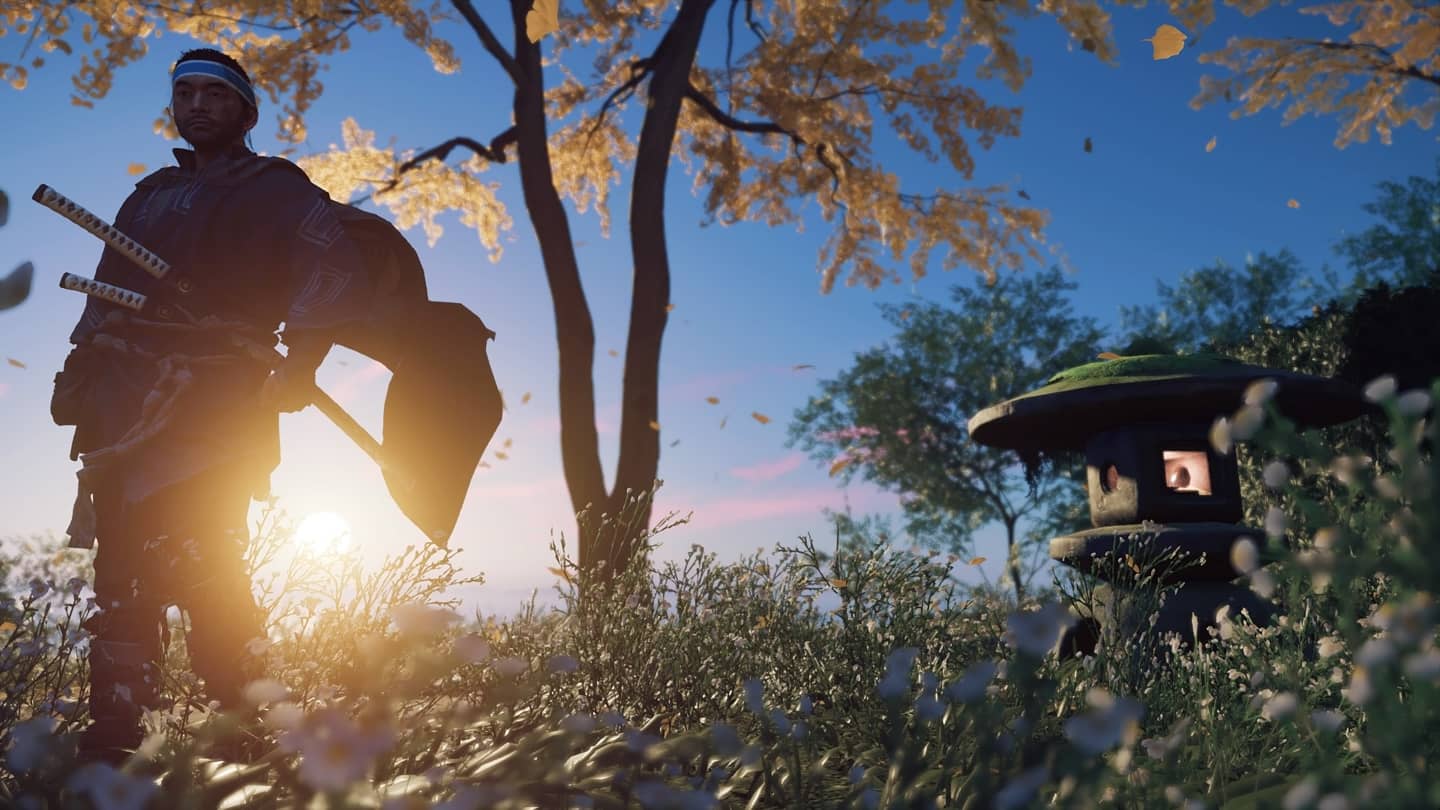 Now, aside from the amazing heart pounding main story battles and smaller side quests, Ghost of Tsushima also has multi-part missions hidden across the map called “Mythic Quests”. Completing these will reward you with some high-end gear such as rare armor as well as special moves. To come across these Mythic Quests, I strongly suggest listening to musicians and storytellers you meet along your journey.

As you would have seen all over the internet, Ghost of Tsushima is a beautiful game. The open world is an absolute treat to explore and is without a doubt one of the most breathtaking open world games you’ll ever play on the PS4. The gusts of wind throwing up leaves and grass while surrounding trees sway; it’s all beautifully implemented, and together with the game’s weather effects, Tsushima is a place you don’t want to stop exploring. Which brings me to the game’s Photo Mode. The folks over at Sucker Punch have certainly delivered here giving us an outstanding Photo Mode that I have literally spent hours in. I’ve even included some of the photos I’ve taken in this review for your viewing pleasure.

Overall, Ghost of Tsushima is an absolute joy to play and a breathtaking game you’ll spend hours upon hours getting lost in. Sucker Punch really have created one beautiful open world game and a perfect way to sign off this generation of consoles. 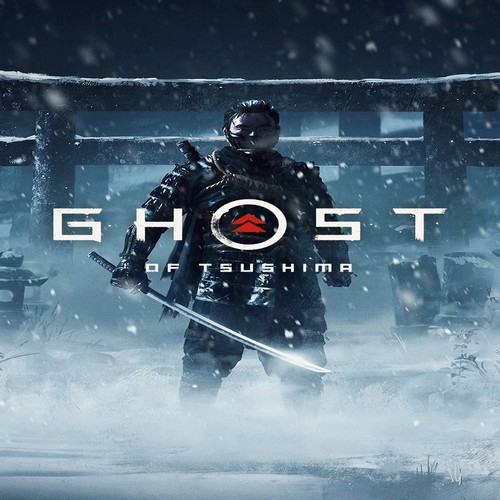 In the late 13th century, the Mongol empire has laid waste to entire nations along their campaign to conquer the East. Tsushima Island is all that stands between mainland Japan and a massive Mongol invasion fleet led by the ruthless and cunning general, Khotun Khan.