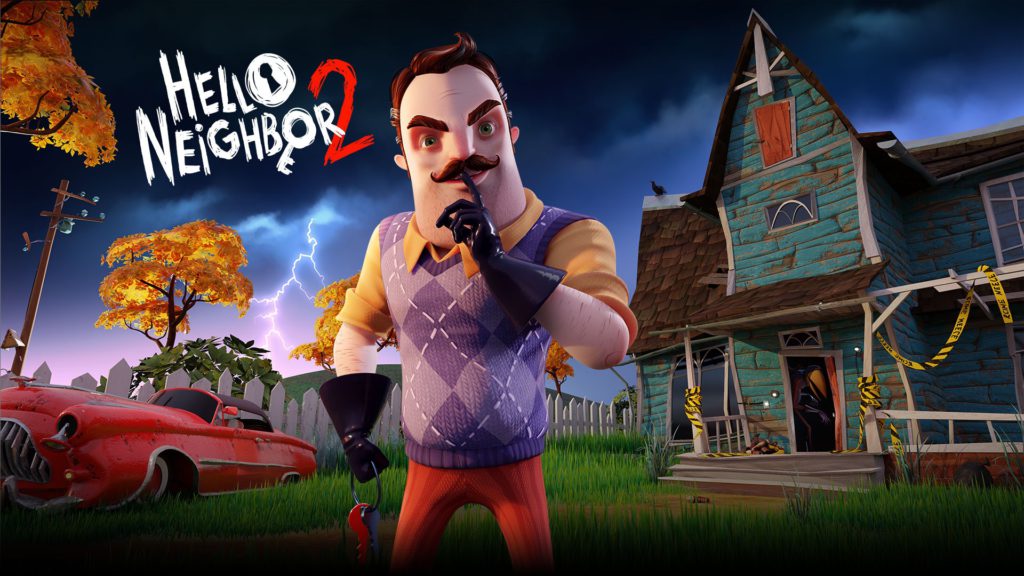 Set for release on the 6th of December and created by Eerie Guest Studios and Published by tinyBuild, Hello Neighbor 2 is a stealth survival game that has you breaking into a house to find keys and items to help progress. You play as a media reporter trying to discover your neighbor’s dark secrets for a story.

The Hello Neighbor series started back in 2017, with all the promotional material leading up to the release advertising the smart learning AI that would change the layout of the house to force players to adapt. Since the first release of the game, the series has gone on to have three spin-off titles, one being the very popular Secret Neighbor, an online game about lies as one kid is actually the Neighbor.

There is also a series of books that add to the lore of the mysterious neighbor and what is really going on in his head. There was even a single episode run of a TV short that was uploaded to the tinyBuild YouTube channel, but at this point in time, it never got past the pilot stage. 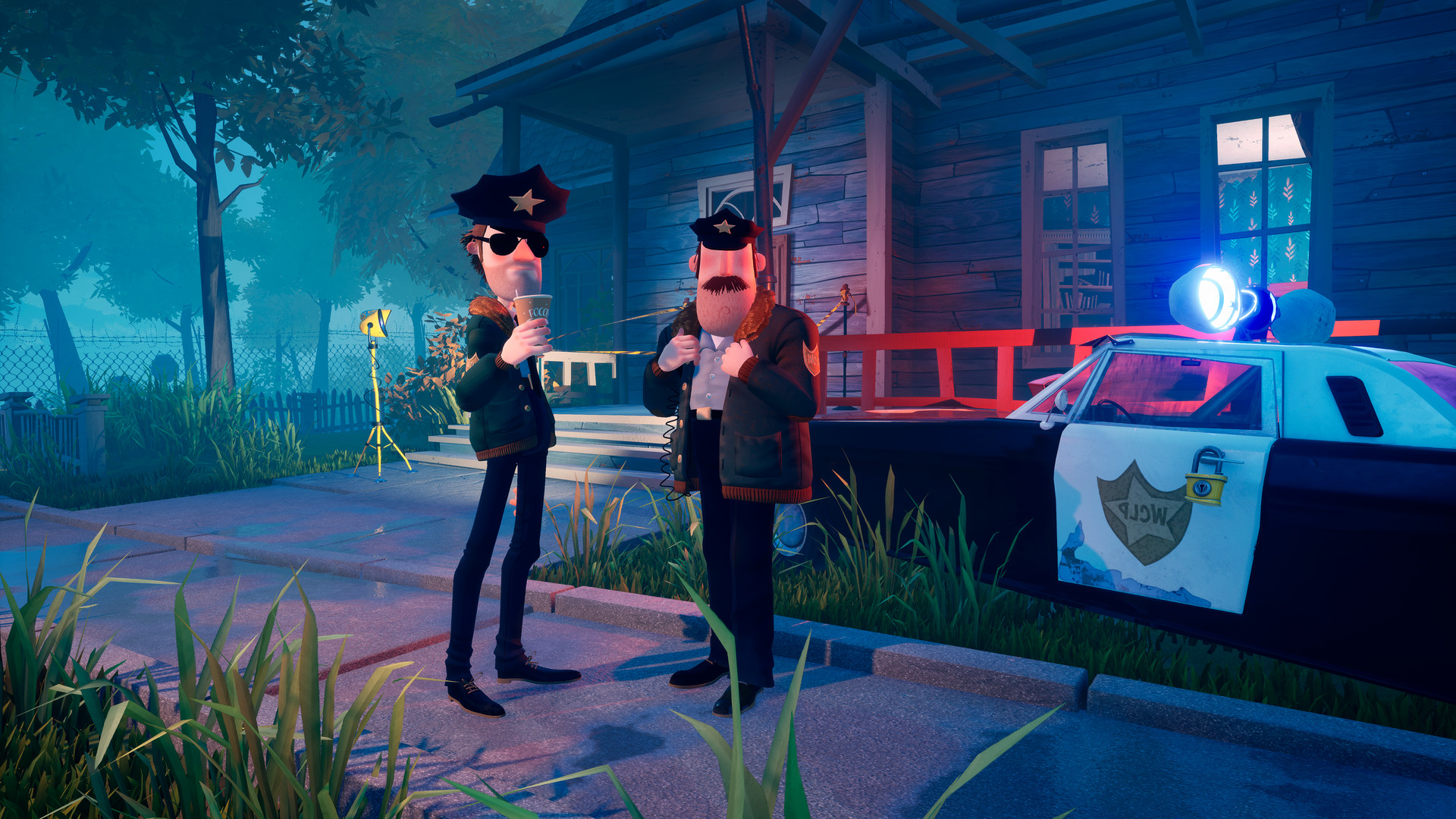 The gameplay for Hello Neighbor 2 feels exactly like the first game, but it also adds in some new mechanics, such as being able to open windows. While this technically was possible in the first, the only way this was possible was to throw an item through it. The game also offers a bit more freedom with roaming instead of it just being limited to the neighbor’s home – there are other locations on the street to explore.

While free-roaming, you will randomly be jumped by the Raven Man, and during my playthrough, this event was somewhat broken. More often than not, the “being caught” animation would constantly loop, and given I couldn’t work out what the trigger for the event was, I had to restart my data to get back to normal a few times. One other bug that was very consistent was falling from the second story and being trapped under the house; the only way out was restarting progress. In saying this, it is important to remember this is a BETA build, so I knew there were going to be some bugs that would be present.

Hello Neighbor 2 will be a game worth the wait, and thankfully, there is still plenty of time leading up to its release, so the bugs and issues that are being found can be resolved. I am looking forward to seeing if they improve on the street and offer more interactions with other residents. 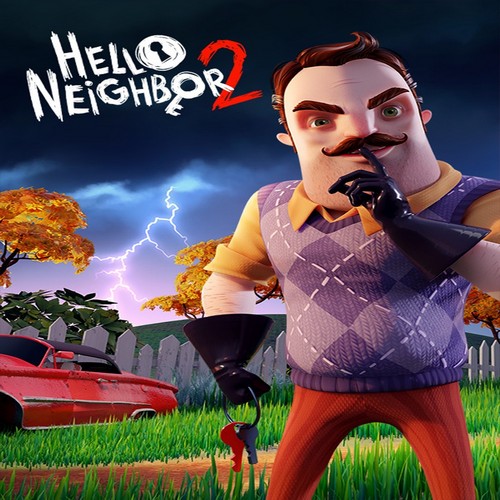 Hello Neighbor 2 is a stealth horror game about digging up your creepy neighbor’s secrets. But there’s a twist: the Neighbor is controlled by an AI that learns from the players! As time passes, his behavior will change and surprise you! Can you outsmart the Neighbor and find out what he’s hiding?