Insurgency: Sandstorm first came out in December 2018 on PC and has since been a game long-awaited for a console release. Thanks to New World Interactive and Focus Entertainment it is finally here, and console players can now experience this great title. This review was done on the Xbox Series X.

Insurgency: Sandstorm is a tactical first-person shooter in a Middle Eastern setting. It has a wide range of guns in the arsenal that are unlocked from the start along with respective attachments. Nothing is locked behind a paywall, so if you are a new player, you are still on the same playing field as higher-ranked players.

Certain classes will have access to certain guns, such as the marksman loadout that features bolt-action and long-ranged rifles. Play around with the classes to find the one that sticks best with your play style. The group I was playing with did notice at times that the load-outs we had made in the main menu would not carry over into the game. This was a bit annoying as we had to redo it at the start of a mission and were left behind by other teammates. 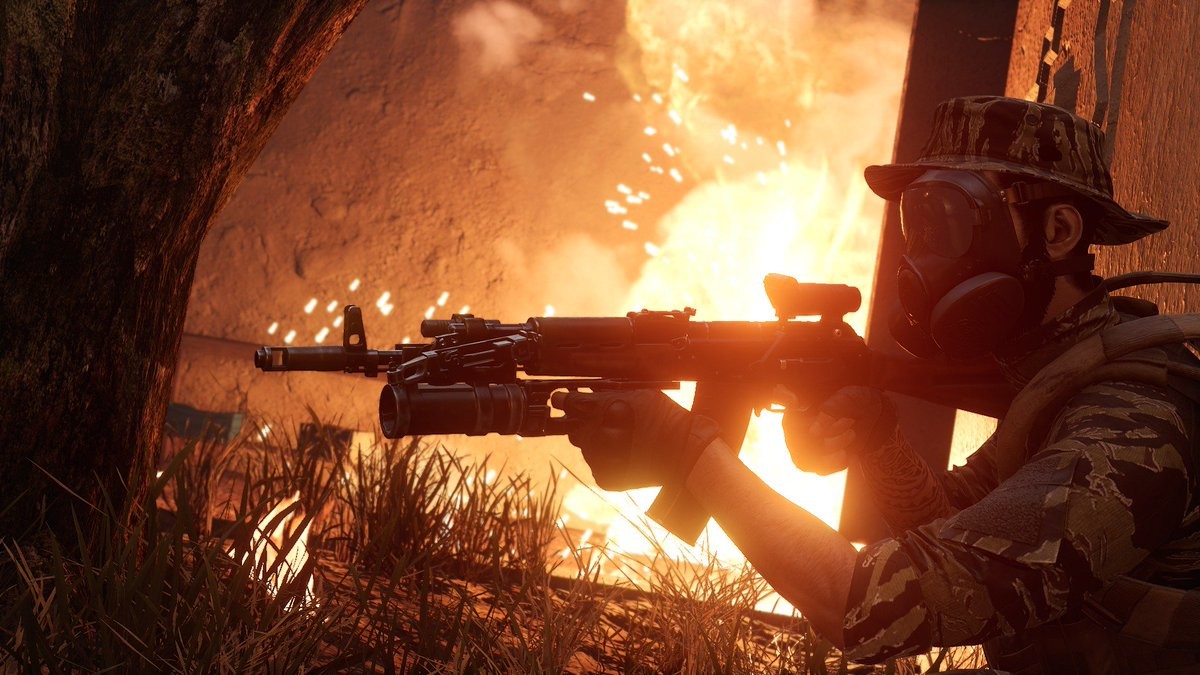 Players will be able to team up with friends and random players online to take on AI within a squad of 8, or jump straight into PVP and play against each other. There is a local offline option where you will be given AI teammates, but this felt a bit harder as you will be carrying all of the weight during the mission. On the topic of missions, you will either be playing as the insurgent team or security forces, and together with your team, you’ll need to push into areas to capture key locations or destroy ammo stashes within the level. There are 14 maps in rotation to play on, and they all feature a nighttime variant of the level. This can make it a whole other experience, as you will have to manually ensure you have packed your night vision goggles or attached a torch onto your gun to be effective during the night maps.

You can’t compare Insurgency: Sandstorm’s graphics to other current military shooters, but there is a lot of detail to the weapon models, and the level layout and size, with limited freedom to advance in before hitting the restricted zones make up for it so much. After all, it is a tactical shooter, so spreading out and having support from adjacent buildings is key, and I love that nearly every building you will see you can access.

The designs of the characters are somewhat basic, but players can earn currency and equipment as they level up and change how their soldier looks. There are a few graphical bugs, however. For example, when throwing grenades at times it will not show the animation or even the grenade in hand, or when you are dead and spectating a teammate, their gun may not load in, so it looks like they are running around with nothing in hands. There are also times where you may come across floating guns or equipment. I have found gas masks are the most common item to float when a teammate has died while wearing one. 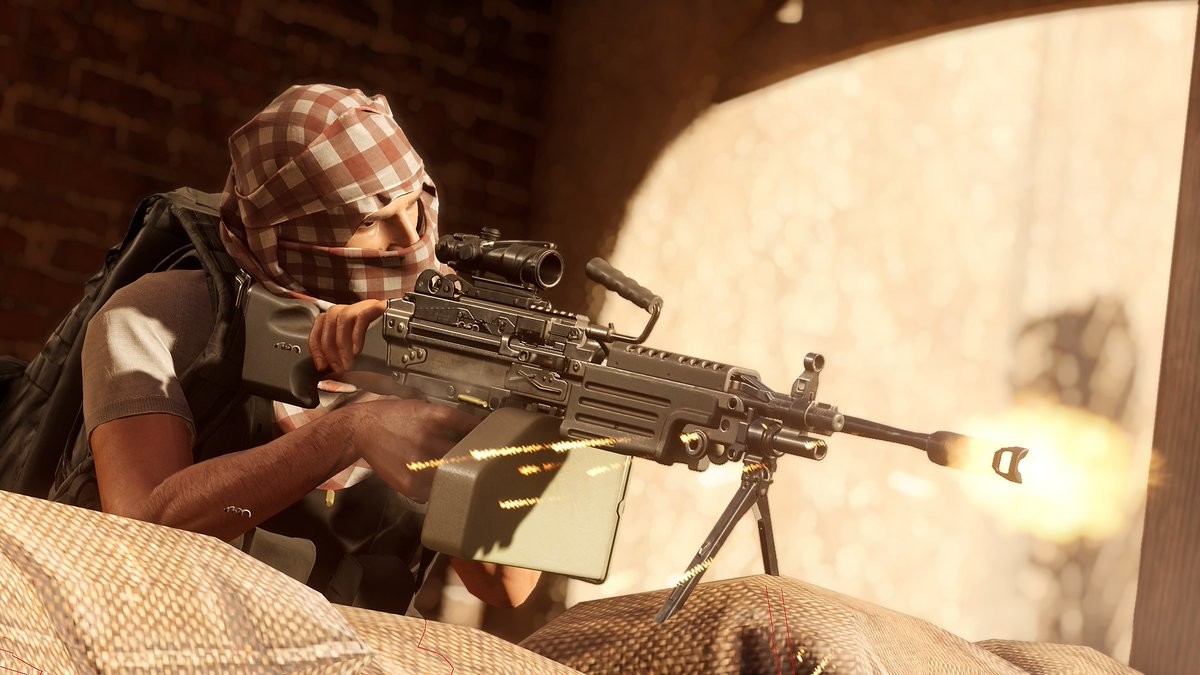 I was worried about how the game would handle on a controller as I had played Insurgency: Sandstorm on PC, and recall it didn’t have a great mapping layout back in 2018, but my concerns were put to rest with how it handles. I tend not to stray from the default layout, and I was quick to pick up how it runs, but the option for remapping is there if you do want to swap it around for a custom feel.

The audio is a mixed experience, as I have had some great moments from the audio cues like footsteps in an alleyway or an enemy swearing or declaring they are reloading, and when the audio is working fine, it is a great experience. Sadly, it is quite common for players to lose audio with gunshots, either for their gun or every gunshot. This did correct itself in time when the player affected by audio loss would die and respawn, but it is not a 100% guarantee that it will not happen again after they respawn.

Insurgency: Sandstorm is a great squad-based tactical shooter, but it’s not to be played like Call of Duty, and unfortunately, there are many players at the moment playing like that. I do hope the audio issue gets patched soon as it, for me, is the biggest issue that the game has at this point. 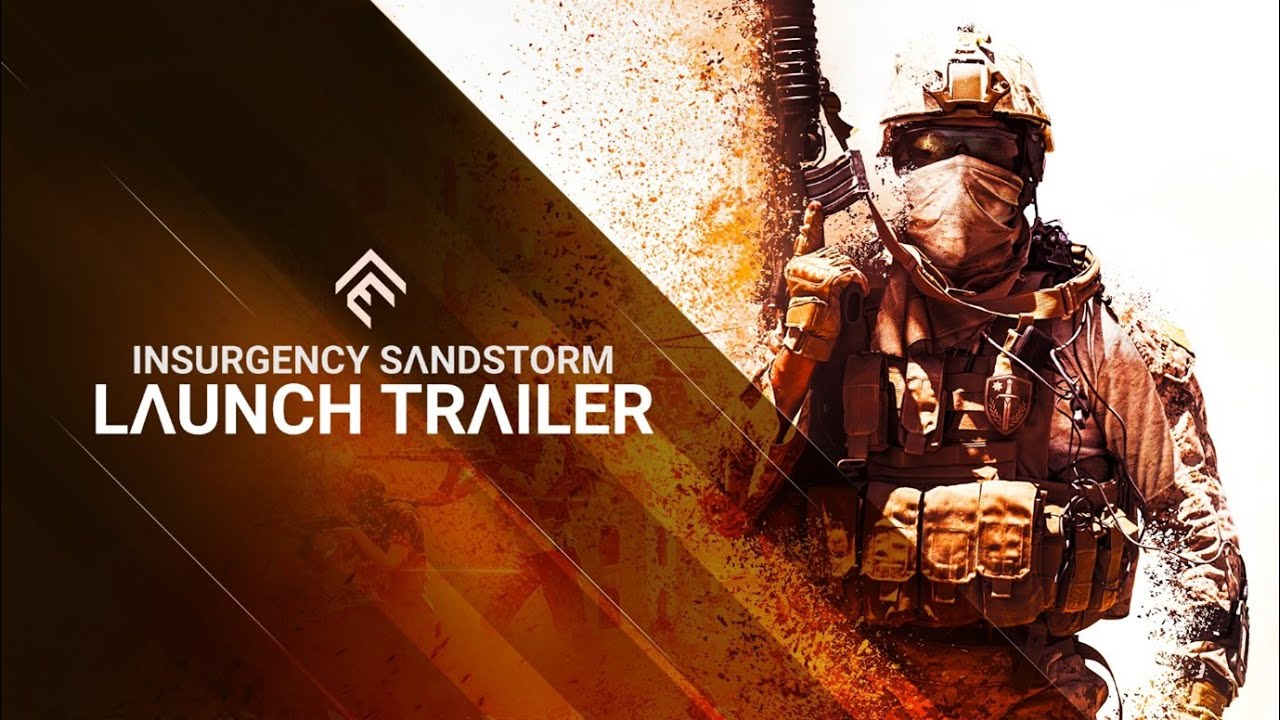 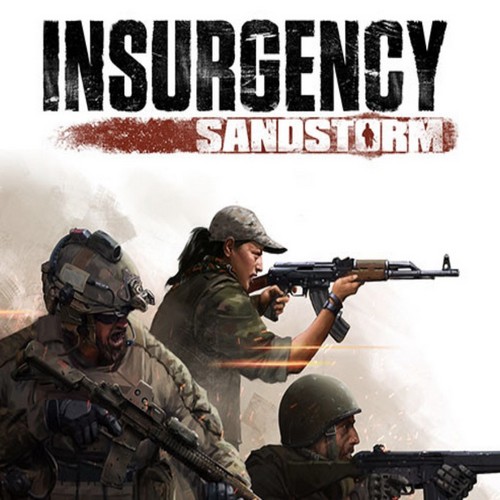