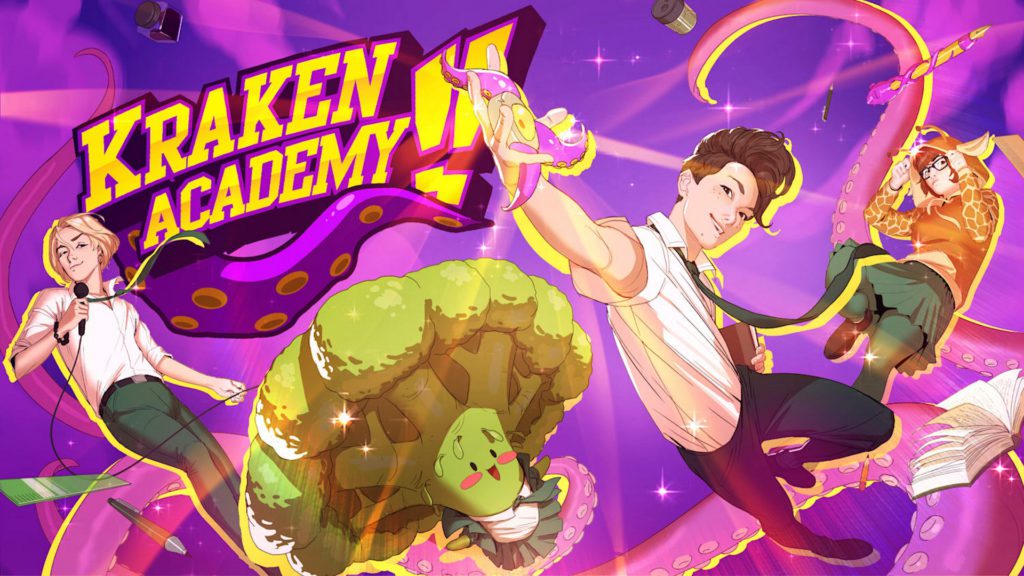 Ah, High School, surviving those days was hard enough but after playing ‘Kraken Academy’ it really puts things in perspective. Developers ‘Happy Broccoli Games’ have created a very unique narrative-driven adventure that doesn’t seem to shy away from the wild side. Originally released on PC in 2021, this indie extravaganza has made its way onto the Nintendo Switch for some on-the-go or at-home couch console experiences.

At first, I thought it was an odd name for a game based around a High School student who has just transferred to a new school. My questions were soon answered though when a ginormous Kraken pulled me aside within moments of my arrival to rope me into a time-traveling adventure. Turns out Kraken, was a very literal term and nobody else was as alarmed as I was that there was one chilling in the lake next to the playground. It should have been a sign of things to come, an unspeakable event is set to consume the troubled academy in three days. The only way to save the day is to manage your time-controlling device and tackle the same three days in multiple ways.

As a narrative-driven game goes, a heavy emphasis was placed on fleshing out as many characters as possible. The Academy is broken down into 4 major groups which help to fuel some stereotypes for comedic effect. Music, Sports, Art, and Drama are the four sections that house a student in turmoil that I need to resolve their inner conflicts in order to free the four spirits trapped within them. In my journey, I faced a big dumb jock name Dimitri, a musically talented girl made of Broccoli, aptly named Broccoli girl, an aspiring artist named Patitsa, who happens to be a Pug, and my Dramatic sister who can you guess, belonged to the Drama club. 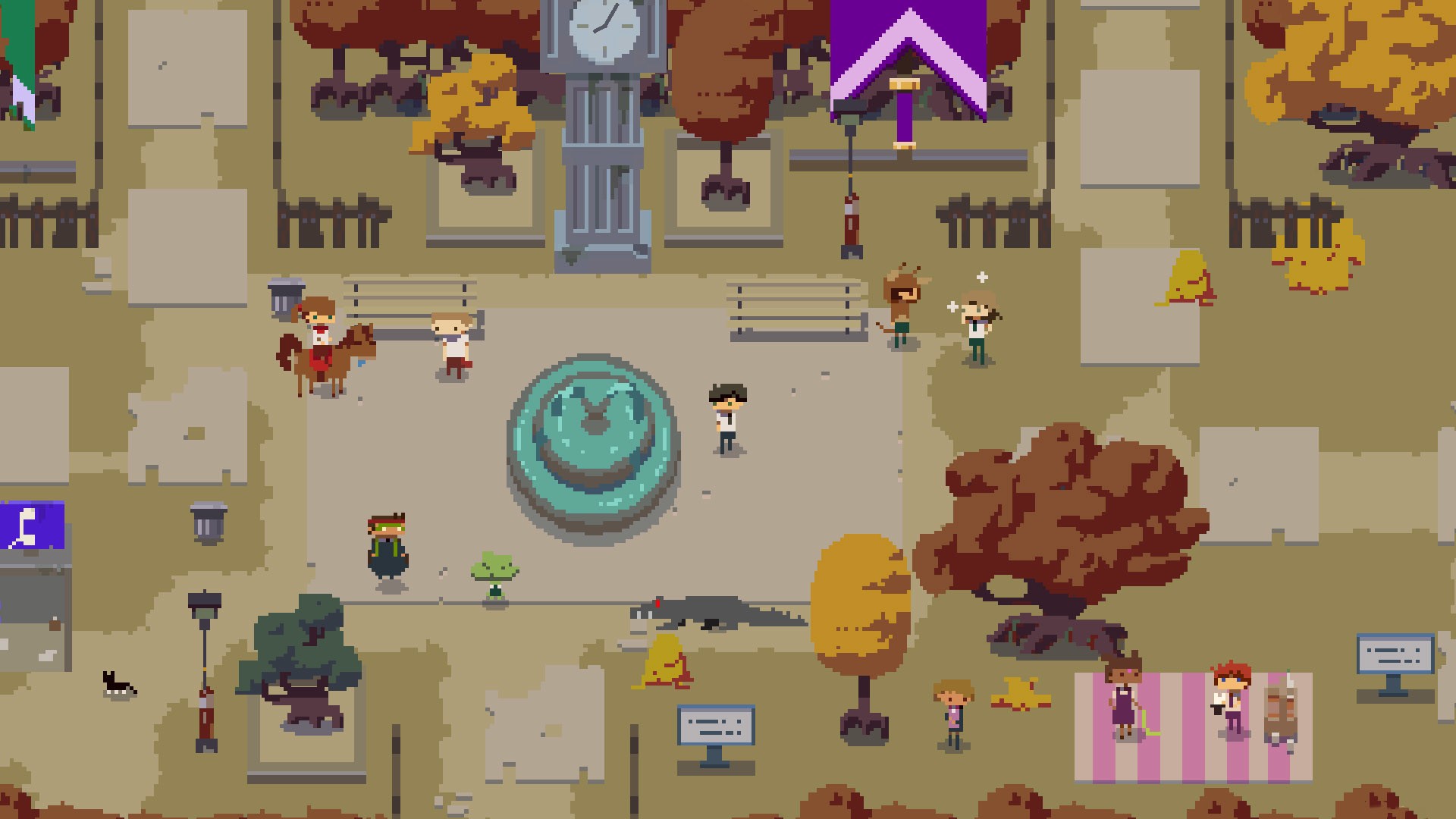 All of the dialogue was heavily swayed towards a bit of awkward comedy which hit most of the time. The crowning moments were on full display in the make-shift court battle during the art exhibition section. The way the writing complimented the art style reminded me of a bit of the dating sim titles, each character had a hand-drawn style of character that would slide in and out as their dialogue was displayed on the screen. There wasn’t exactly a slew of voice acting, so you will be in for a bit of reading but the characteristic grunts and gasps were enough to help fill in the gaps for my own internal monologue.

The actual game itself was a pixel art rendition with a matching polyphonic type instrumental soundtrack that only added to the silliness of the whole affair. Watching my character zoom around the school and approach a pixel avatar that had a highly detailed styled character pop up to show what they actually look like worked surprisingly well. Given that it wasn’t too taxing graphically meant that it ran incredibly smooth both in handheld and docked mode and had little to no loading times to interrupt gameplay.

As I would explore the grounds to interact and learn about my peers and hopefully befriend them on Kraken net social media. Time itself would slowly tick away, certain activities would speed up the process such as attending classes or going on makeshift dates with fellow classmates. As you progress you begin to learn patterns and what time of day you need to complete certain tasks. The more attuned you are with what is going on the faster you can complete each loop, if waiting out the ticking clock wasn’t fast enough, you can rest in your bed to fast forward as little as 6 hours or skip straight to the end of the third day. 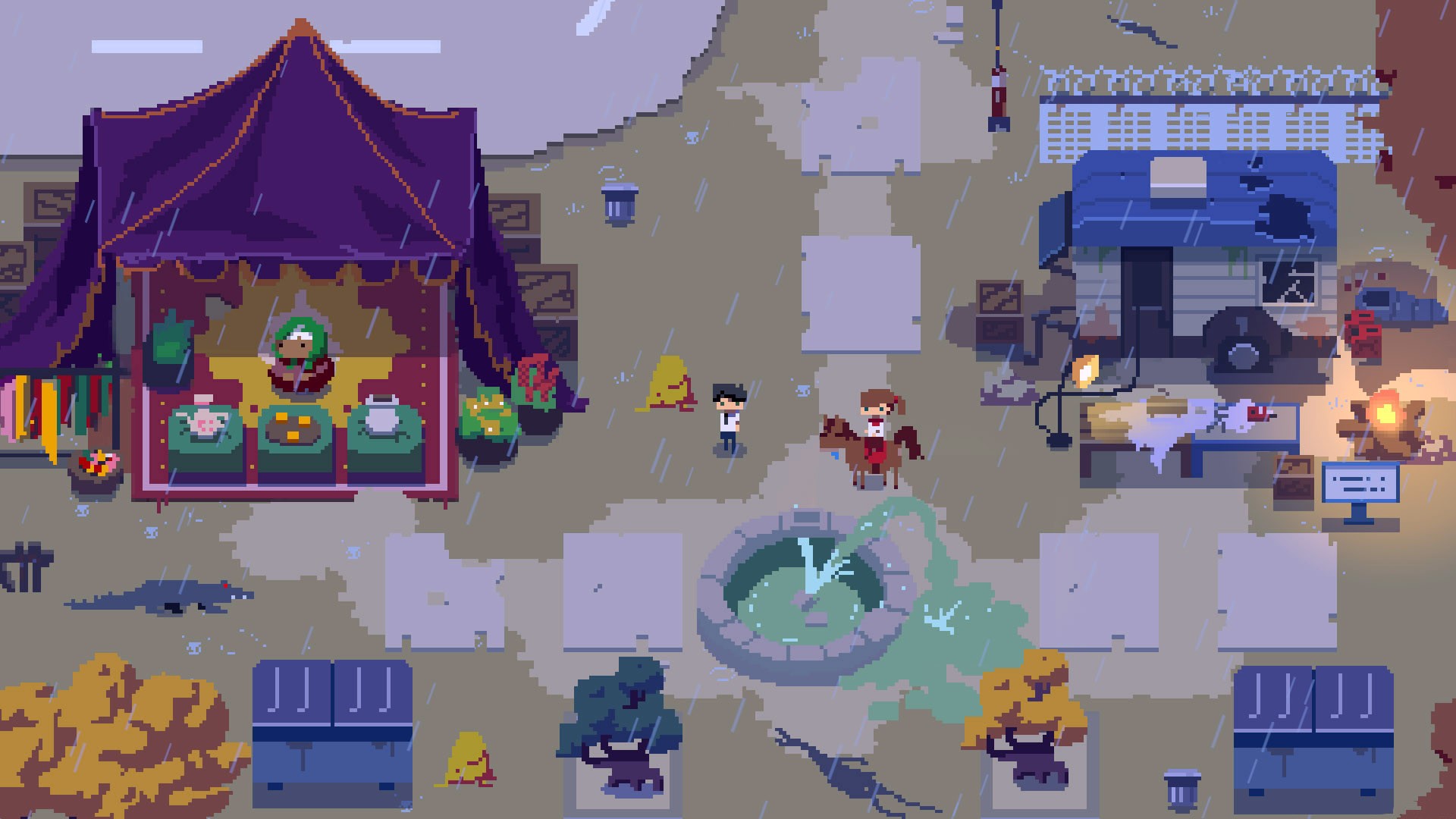 Every interaction had the potential to go from abstract to off the rails and a small mini-game was often your only way to navigate the outcome. Most of the time your answer to a question will let you pick an answer while other times it will be dependent on a quick time event. It wasn’t until I had reached the sports club chain of events that I actually got a chance to participate in a different mini-game which was sorely welcome at that stage.

However, it should be noted that the actual challenge of the game is figuring out the puzzle that is the three-day loop. Along the way, you will need to collect and interact with multiple outfits that offer new abilities, tools, and quest items that can drastically change the course of events, all of which stay with you when you reset back to the original day. My only gripe that I had with this puzzle was having to click through every single section of dialogue you have already seen when you revert back to day 1 if you went back to an area you have been to.

Kraken Academy was a barrel of laughs and a cracking good time, its light-hearted nature made repeating the same three days enjoyable and full of a few eureka moments when the penny finally dropped. There are a few options to take if you are only interested in the story that let you set all mini-games to easy or even turn on the invincibility mode but I avoided both options for the intended difficulty and never struggled. For the puzzle hungry players out there, Kraken Academy offers plenty to do without being too complex to make it seem like a chore. 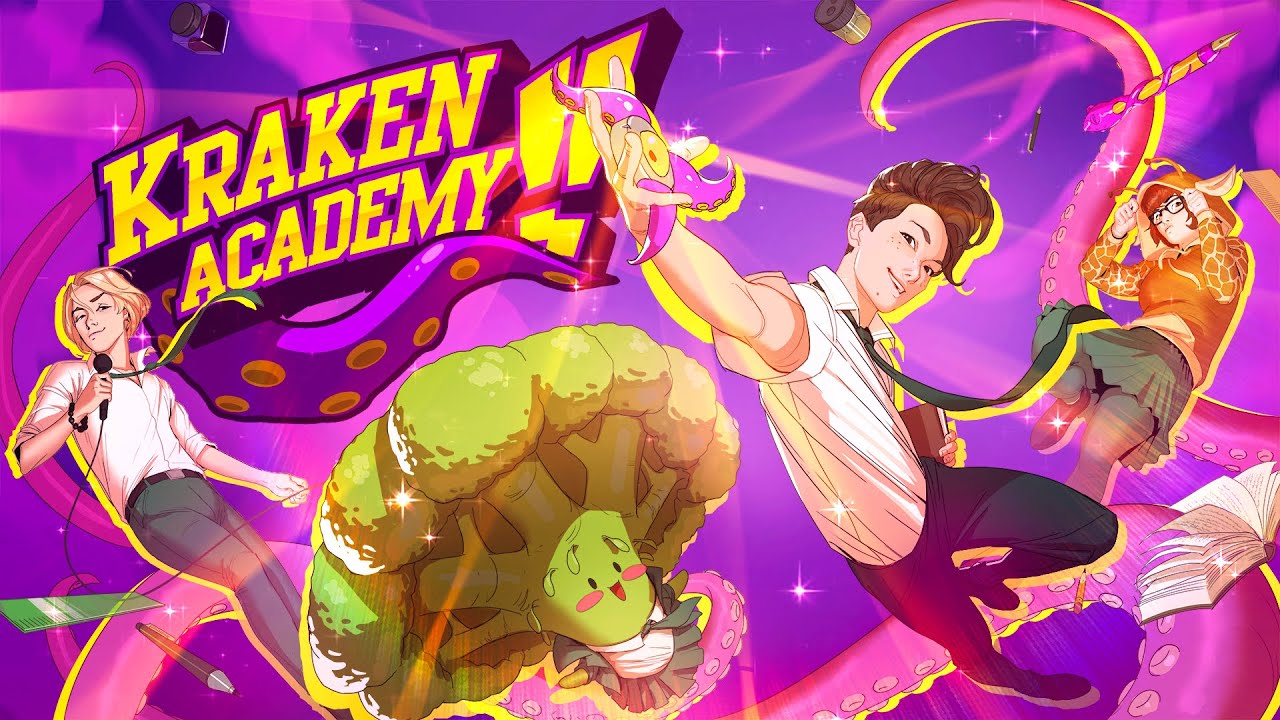 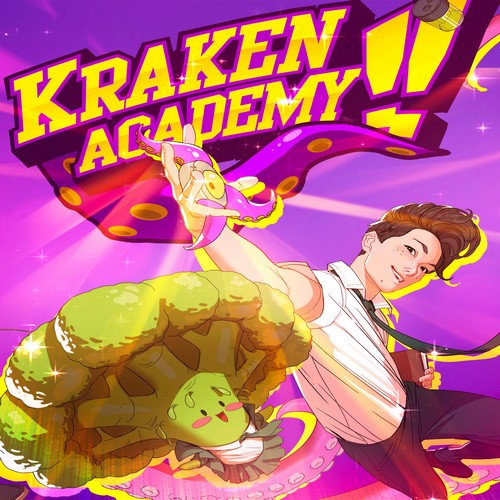 Make friends, free spirits and make sure that the world doesn’t end! Welcome to Kraken Academy, a technicolor fever dream that for legal reasons can only be described as "technically a school." Join forces with a magical kraken to manipulate a time loop and save the world.