Developed by Traveller’s Tales and published by Warner Bros. Interactive Entertainment, LEGO: Marvel Super Heroes was originally released in 2013 and went on to get great feedback within the community. The port to the Nintendo Switch is finally here and it will feature all the DLC packs released in the past to support the game.

The game features an original storyline spanning across the Marvel Universe and is filled with the classic and expected humour that the LEGO games bring with them. Players will take on the role of their favourite Marvel hero as they unite to stop a host of super-villains from destroying the world as they try to obtain the mysterious silver cubes that crashed down onto earth with Silver Surfer’s arrival.

This adventure to save the world will take players to iconic Marvel locations like Stark Tower, Baxter Tower, Asgard, The X-Mansion, Asteroid M, and many more. With 155 characters, not including the DLC packs, there is no limit to what team you can form as you progress. 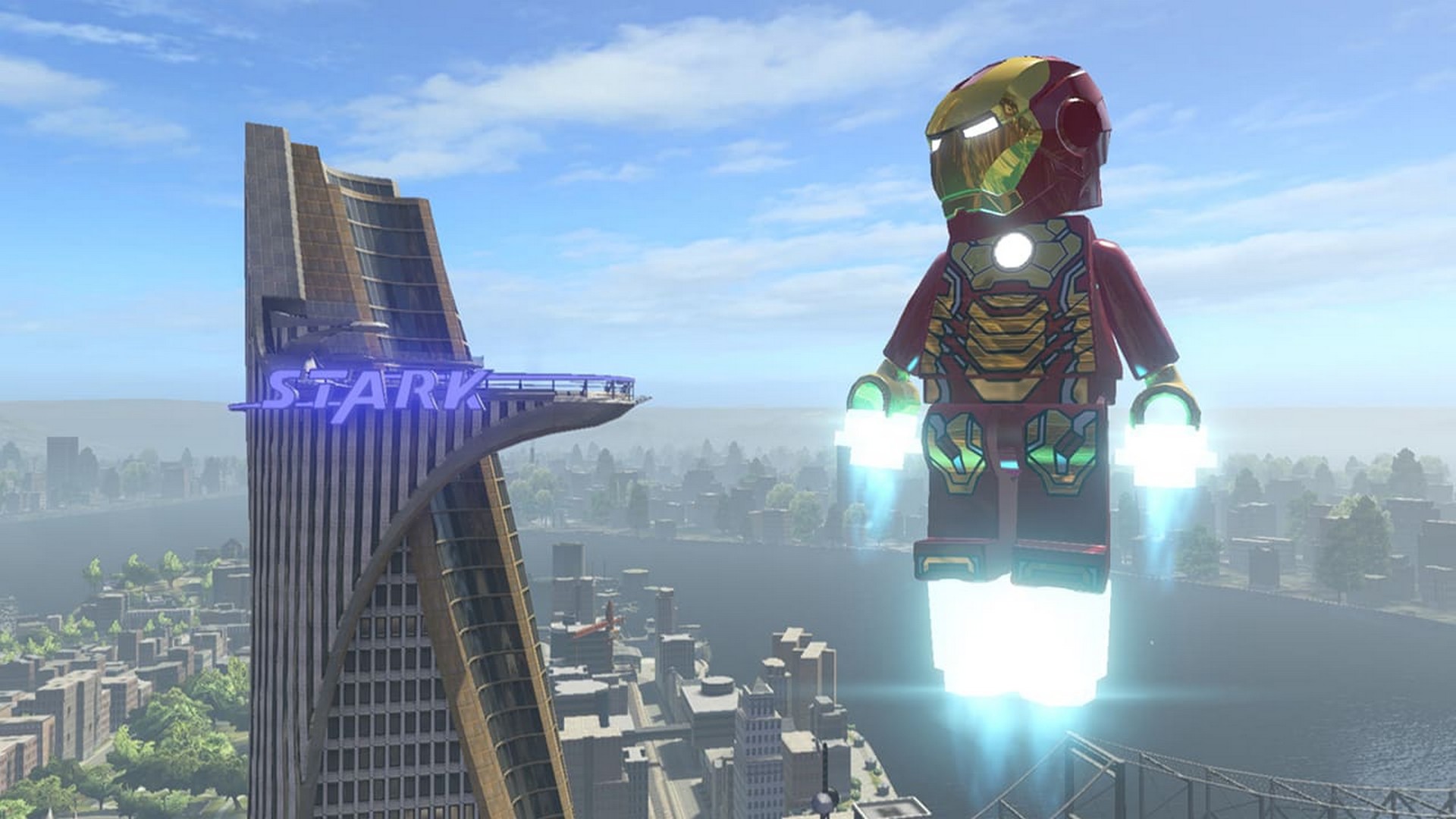 The controls for the game are easy to learn, but they also provide onscreen prompts for certain characters. For example with Iron Man, it will tell you how to fly, or how to web-sling around with Spider-Man. They have kept the controls nice and simple to pick up and use. After all, the LEGO games are mainly targeted toward the younger player base but still offer a fantastic and funny time ahead for players of all ages, especially when keeping an eye out for the Stan Lee cameos. I will miss those in the movies.

Certain characters are required to progress further in the game, so you will need to revisit areas to open secret sections you were not able to the first time around. An example is needing a character that can use magnetic powers to build a bridge. That’s right. You will be waiting until you have access to Magneto before you are able to get the secret that particular puzzle holds.

I am not sure when they started adding voices into the LEGO games but I am glad they did. I recall playing the LEGO Star Wars games and the miming that the characters were doing was funny, but it is just easier to have a good old giggle when you hear a joke over a facial expression. This brings me to the audio and sound coverage for the game, which is covered decently from security alarms going off to minor explosions in the levels. I don’t think I could really be disappointed with anything sound-wise, plus the banter between characters is always fun, especially when Spider-Man is on screen with his wisecracks. 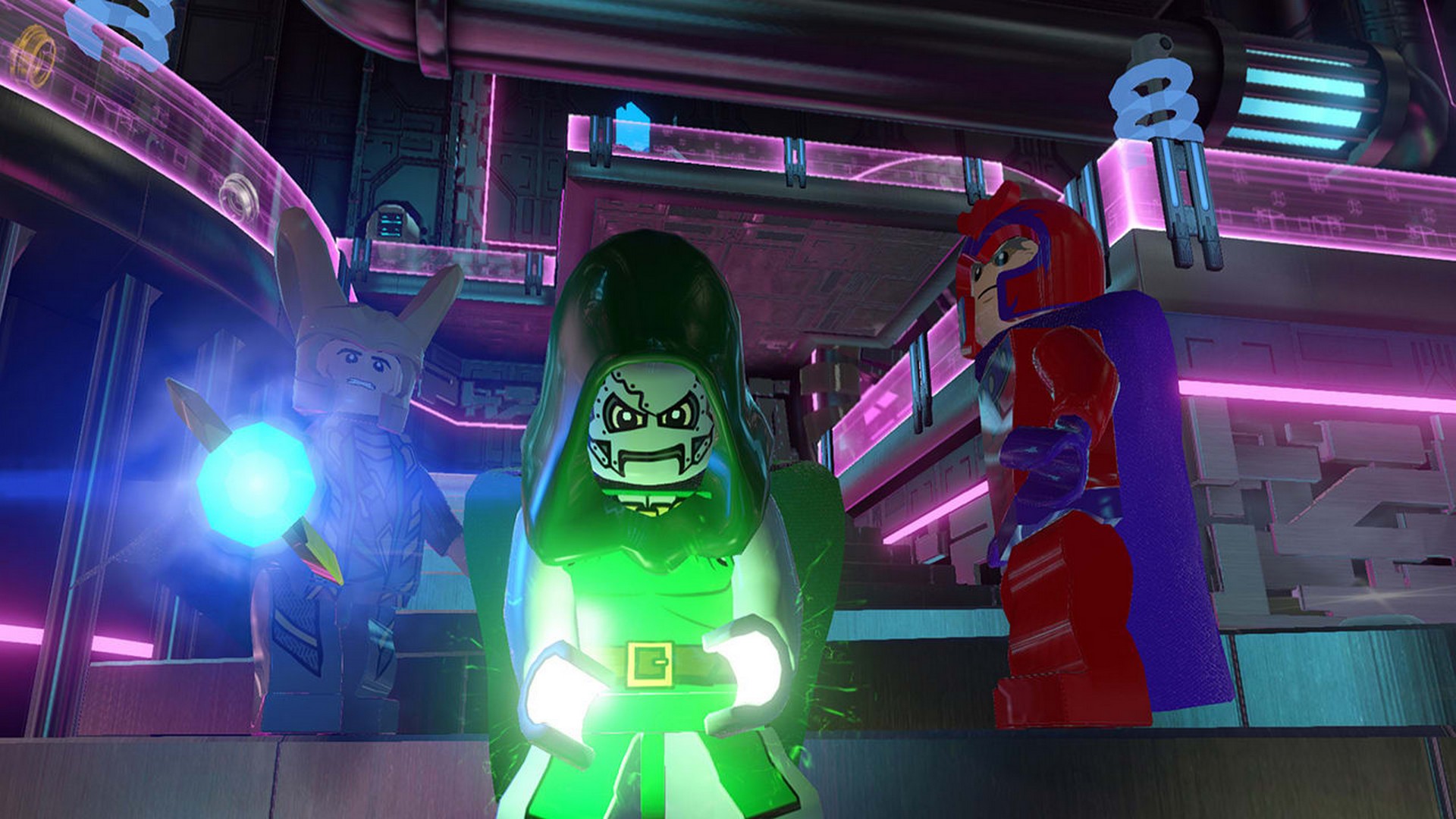 Graphically it is still a LEGO game like any other, just with a big open world to free roam which is filled with things to destroy and build that help you find those secret blocks. There were a few times where enemy minions would get bugged, like falling into the floor and leaving behind a shadow that would still run around and hit you, but the positive is that you can still hit them back. Nothing really game-breaking bug-wise here, just a little disappointing that you can’t see what you’re attacking. The cutscenes are done well, but they can also be a host of minor bugs or glitches, with items in the background flying around or enemies that were left behind still attacking. Just silly little things really.

So my final thoughts; Does LEGO: Marvel Super Heroes still hold up in 2021 after 8 years of release? Hell yes, it does! Marvel and LEGO games, if done right, will never be out of the loop and will keep the praise from the community for being a solid installment. I went on to play LEGO: Marvel Super Heroes 2 the day it dropped, purely based on how much fun I had when this game was first released. Sure, 8 years is a lengthy wait for a port, but it is here now and it opens the door for a whole other console player base to experience a fantastic game.

For anyone looking for a gift for a young Switch gamer with the upcoming holidays, then here is a solid choice. It will offer hours of gameplay with plenty of replayability. 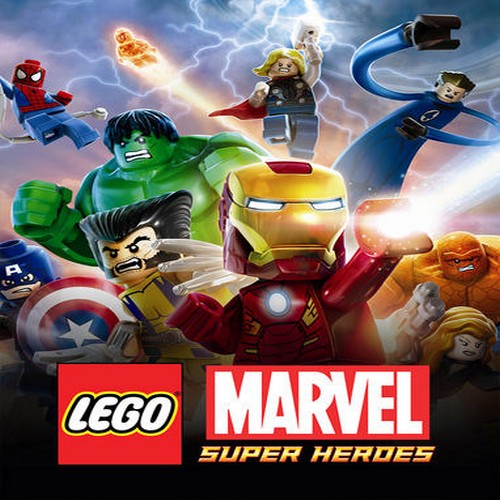 LEGO® Marvel™ Super Heroes features an original story crossing the entire Marvel Universe. Players take control of Iron Man, Spider-Man, the Hulk, Captain America, Wolverine and many more Marvel characters as they unite to stop Loki and a host of other Marvel villains from assembling a super-weapon capable of destroying the world.