Lemnis Gate is a new first-person shooter and turned-based strategy game, created and published by Ratloop Games Canada. My first thought when I read how the game played out was confusing and I didn’t think it was going to work, but boy was I wrong. The game is so well done and plays a lot easier than I thought of would.

So how does it work? Well, let’s think 4D chess meets a time machine. As players face off against each other, there will be an objective ranging from control points, collecting orbs and running them back to base, and destroying or defending two objectives. Most of the match players will be in control of a drone, and you can zoom around the level and see what your opponent is doing.

When it is the player’s action turn they will get to summon a unique character to the field, each with their own load-outs and abilities. This is where the first-person part comes in, and you will be fully in control of the character and their actions for the next 25 seconds before the time loop resets. 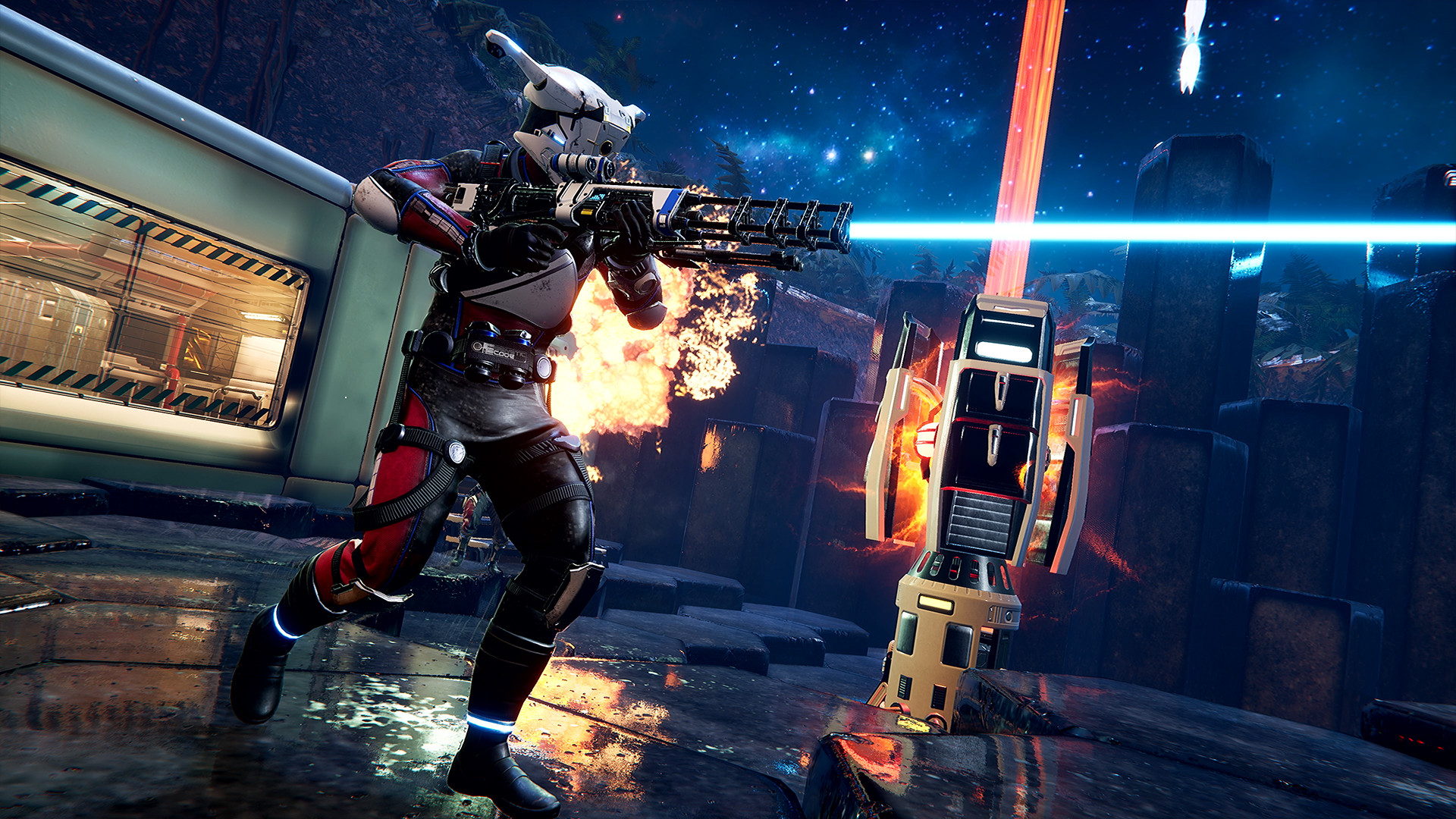 When the loop resets the turn swaps over to the next player as they can review what you have done, where you have been, and then have a chance to counter your movements by killing the unit or going for another objective. I personally found randomly firing toward my opponents base when I got control of a character worked out well as any bullets, grenades, toxic biles, and turrets you set up early into your turn will be there when the opponent is taking their turn, and it is oddly satisfying getting a headshot from a random spray that was done in the past.

The round is broken up into halves, so if it is an attack and defend an objective mission, both teams will get to play each role and sides will swap. Lemnis Gate does feature another game mode other than turned-based, where both teams will simultaneously share the same time loop, and the action step will be done at the same time. This felt like a classic first-person shooter as it took out the use of strategy and planning, and instead, it is just run in and go for the kill early. I’m not going to lie, I was not a big fan of this game mode. The matches can support up to four players in a team of two settings where the turns will be taken in order.

My co-worker, Brashy, and I played this mode together and communication was key to our victory, but it also felt like the two players we were versing were not talking to each other. I enjoyed playing the squad-based game types as I was able to focus on one side of the field while Brashy worked on the other, whereas in a 1V1 setting, you will need to focus on everything, just in case if there is a sneaky turret or proximity mine placed, but don’t get me wrong, I love the challenge 1V1 also gave me. 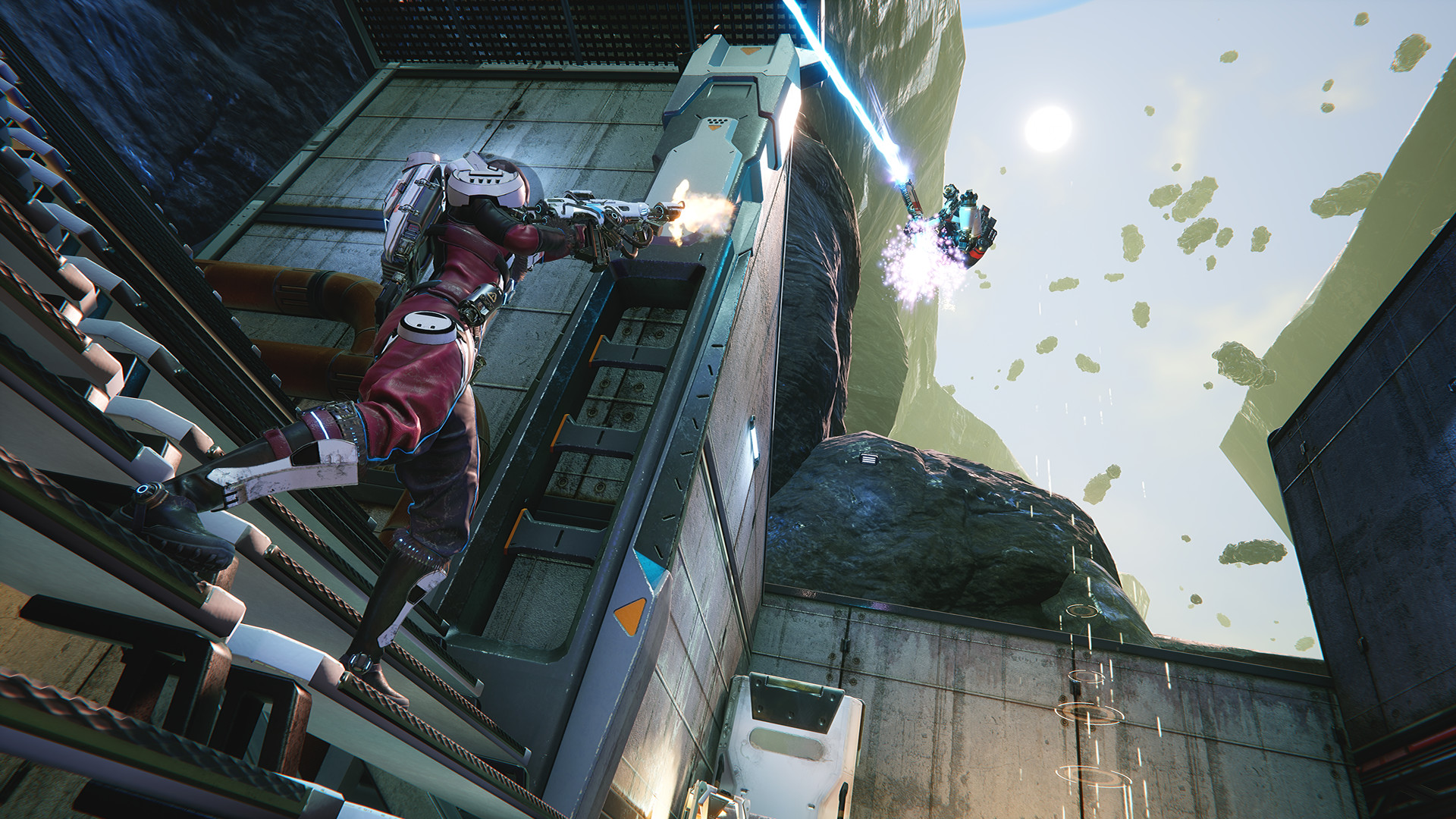 The character designs do remind me of APEX characters with how unique and different each character is. Lemnis Gate also does this well. The levels to play on are small in size, but 25 seconds moves by quickly, so the size and layout of the maps are perfect for the quick movements and fast-paced action that is be expected within the time loop. The controls for Lemnis Gate are easy to pick up, with the drone controls being simple, and unit control is just like every first-person shooter.

The only thing I will mention to change is the sensitivity, as, by default, it is very high, and aiming feels like sliding on ice. The characters could also have a better jump as it felt very weak compared to how the sprinting and sliding felt. The audio is nothing to write home about, and with how frequently the time loops, some audio that was present in a previous loop can be erased due to the death of a character.

In conclusion, Lemnis Gate was a game concept I didn’t think I would like or learn to play, but with how easy it was to pick up, and just needing to be aware of the other player’s movements, it is a great game that took a unique step out of the box and has done a fantastic job with it. In saying that, with the positives and a few negatives, there is a lack of story. We are fighting across time, and Lemnis Gate only mentioned this once during training, and that’s where the plot ended. If there was a form of story progression, even against AI, that would’ve been a nice extra, giving some much-needed back story on the characters that make up the units used. 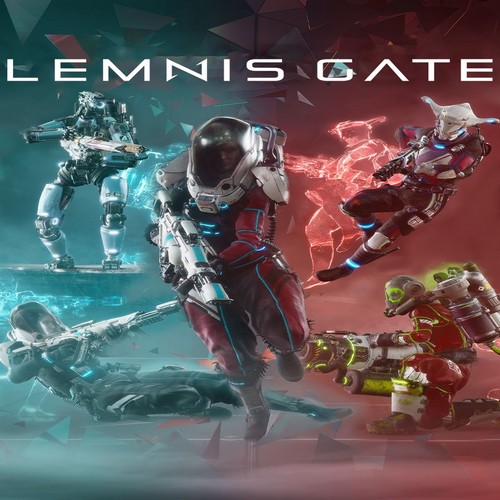