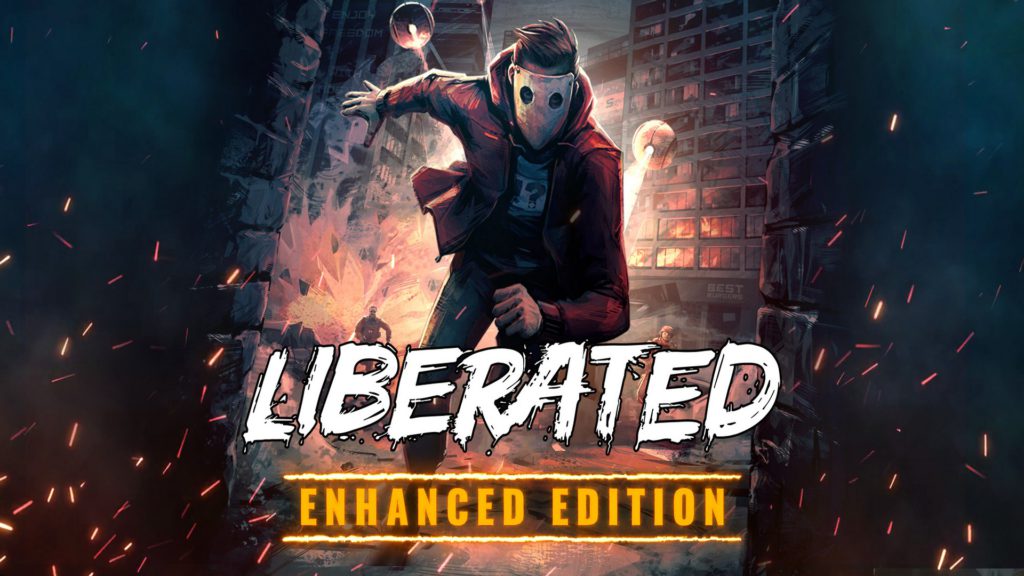 Have you ever heard of the expression that the action jumped right off the page when describing comic books? In Liberated, you will experience just that, as you jump from page to page in the desperate struggle between the government and rebellious forces. Developed by Atomic Wolf and published by Walkabout games, Liberated: Enhanced Edition is a side-scrolling 2.5D puzzle platformer with a dynamic storytelling element.

The heart and soul of the game has been a long-debated topic that is becoming more relevant than ever. George Orwell, with his iconic novel ‘1984,’ touched on the fear of an intrusive government via mass monetization and totalitarianism. In Liberated, the Government has overextended its reach, in essence, creating the liberation force that sets to oppose their oppressive ways. Over four chapters, or comic books rather, you with experience both sides of the conflict, wading through the morally ambiguous and often grey areas of both ideals.

The idea to have this gameplay out through comic book storytelling was ambitious and could have easily backfired. However, in practice, watching the story unfold as the camera panned from panel to panel with a fully voice-acted narrative, to then transition into gameplay was a real journey. The entire colour scheme was monochromatic which was reminiscent of Sin City, with tell-tale pop-up words for emphasis when firing a gun added in for effect. 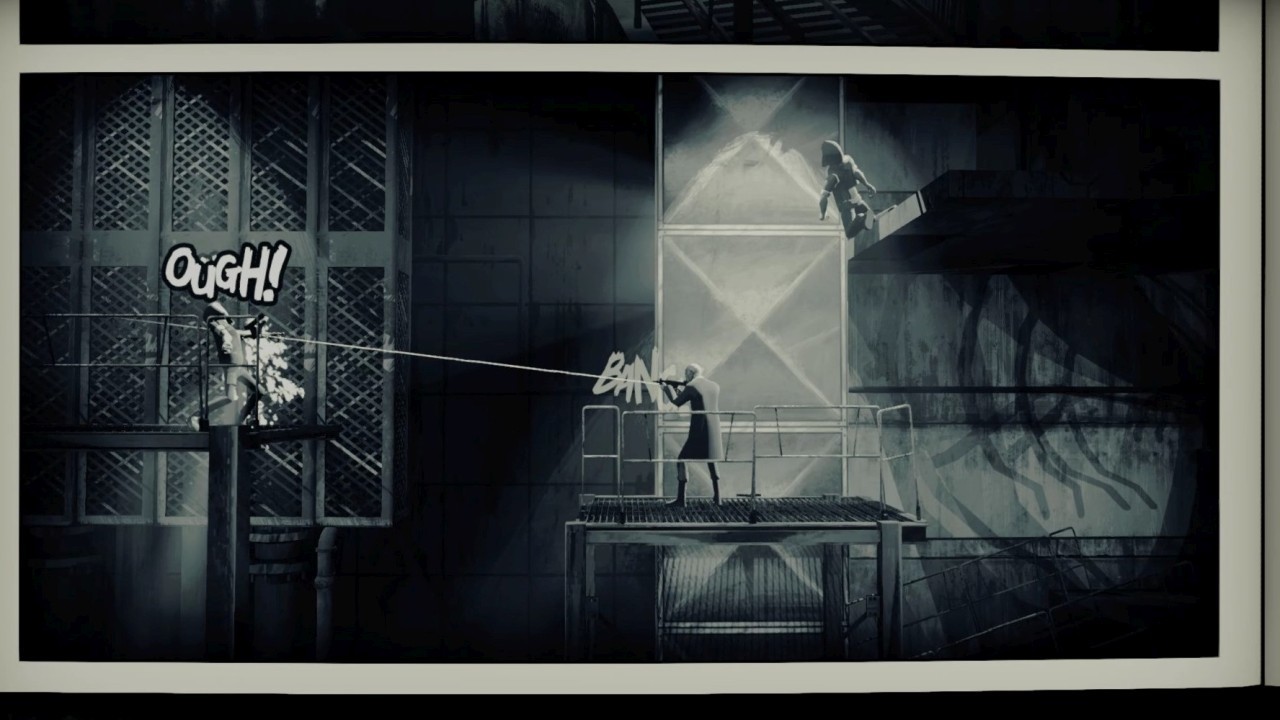 It all tied into the sensation of it all. There was a little bit of a disconnect going from the stylistic drawings of the ‘cut scenes’ as it jumped from panel to panel before settling on one big panel for the actual gameplay segment to begin. Don’t get me wrong, it still worked. The only reason I mention it is that it felt like jumping from a visual novel game to an entirely different game sometimes.

The gameplay itself was full of 3D models and environments but often locked to a side-on view which contained less detail than the storyboard leading up to it. No matter which character you played as you would wield a firearm at some point, which was a simple point and shoot with the right thumbstick and right trigger. In addition to the gunplay, the player has minor stealth elements of sneaking and taking cover, and you must also tackle both environmental puzzles to progress the level, or minigames to unlock an encrypted piece of information.

There were also quick-time events that popped up fairly regularly for either a chase sequence or making a story decision. Despite having two difficulty settings, neither one would be particularly hard to master the quick time events, but it could lead to different outcomes with a misstep or player choice making them have more impact than simply repeating until you can nail every sequence. 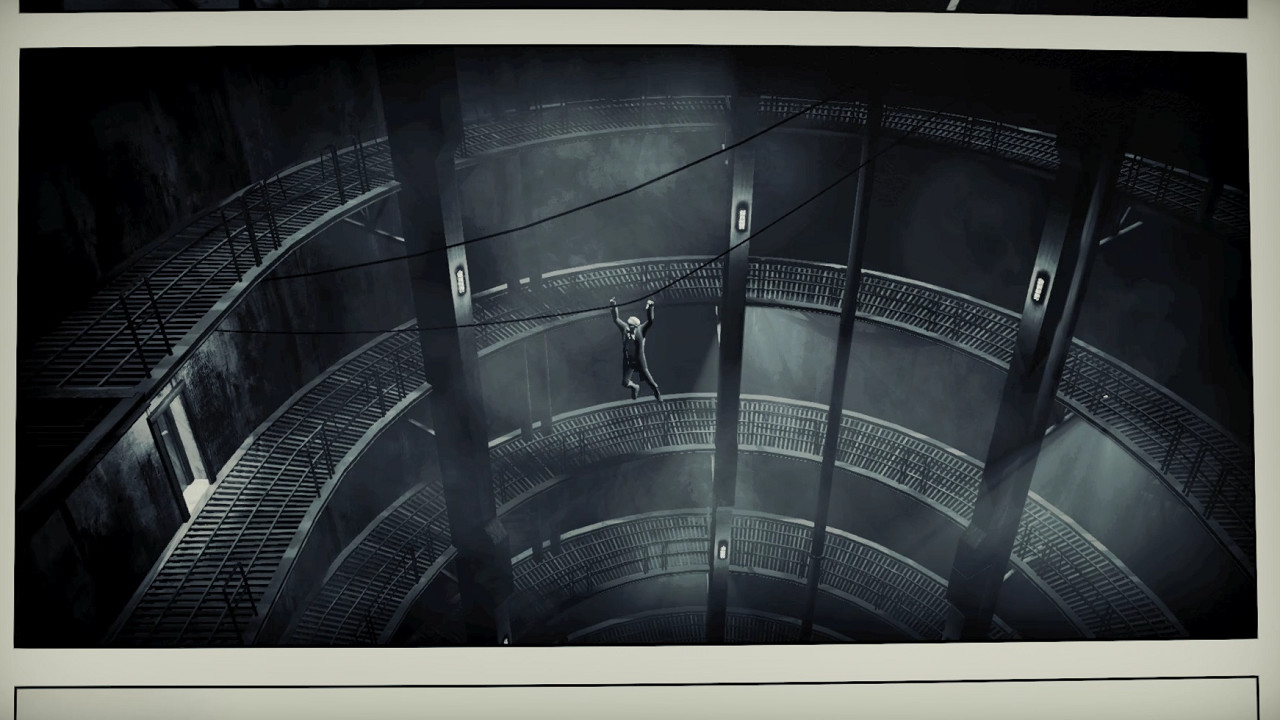 To tell such a cohesive and well-thought-out tale across several perspectives in just four chapters was impressive. With the enhanced edition, two more chapters have been added, but not necessarily to end the narrative. It was more of an additional segment to further iterate the story that was already told.

The entire game including the extra chapters can be knocked out in sitting of fewer than 4 hours, which makes repeat sittings to explore alternate choices much more manageable. It was a game that did not overstay its welcome while still delivering an immersive experience that didn’t feel too short either.

Liberated: Enhanced Edition looks fantastic on the Xbox Series X. Its noir take on a not too distant future was gripping with both sides of the argument getting their fair share of the limelight. With the addition of two more chapters, this feels like a complete package right out of the box. 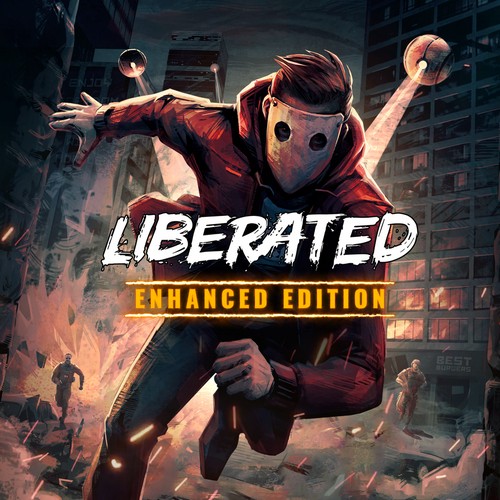 Uncover a noir cyberpunk near-future where modern technology empowers government control and civil liberties are in decline. Enter the story of a rising revolution and seek the truth from both sides of the conflict.