It is the year 5000 and Earth has been lost to a cataclysmic event whilst humanity fled to the safety of other planets… how’s that for an introduction! Developers Pirita Studios (Beatriz Gascon & Juan Pablo Gonzalez), alongside publisher Application Systems Heidelberg, bring about this new point and click adventure/mystery adventure!

You play as Henry Dijon, an archaeologist who is set on finding the remains of a legendary city known only as ‘Mutropolis’. Joining Henry on his adventure is fellow archaeologists Carlata, twins Marco & Luc, Cobra, and scholar Totel. This game is a simplistic point-and-click sci-fi adventure game, paying homage to the favourites of the bygone 80s-90s era. What’s intriguing about this game is the fact that it caters to its genre well, by hindering the storyline progression through its mystery-solving mechanics.

Through the characters’ voices, you hear the needs/current objectives but it’s up to you to literally write things down and pay attention to certain dialogue/on-screen details. As a slight hiccup, scene skip, or ignorance can have you wandering around the game world for hours on end, all because you decided not to listen! It’s rare for games these days to have such attention to verbal-directive detail, so knowing that the game plays into this method of progression is a really nice, welcomed change of pace. 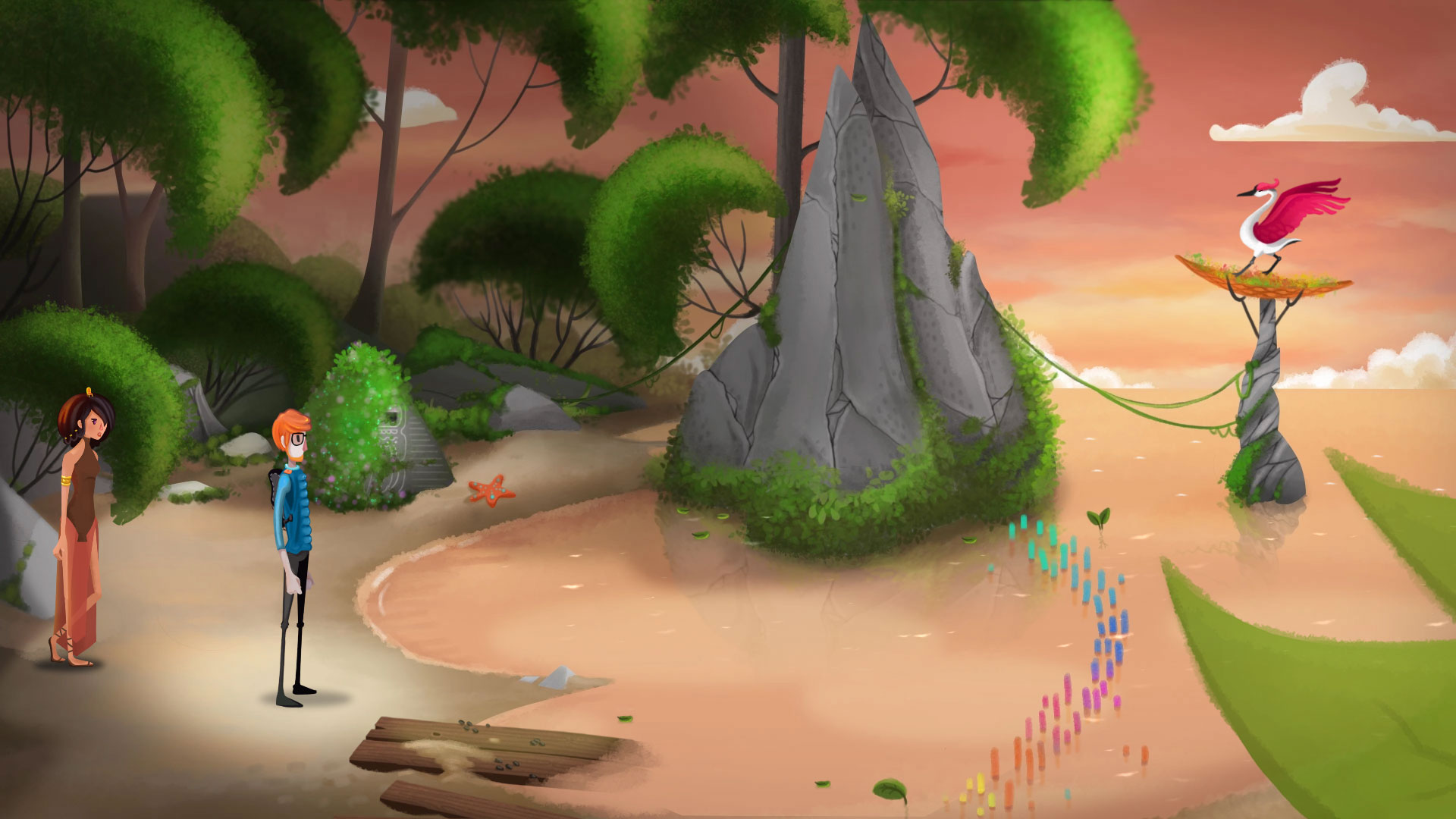 Another welcomed surprise with this game is its respectable homage to real moments/monuments of Earth’s history. If you’re into gaming ‘Easter Eggs’ then various famous artifacts can be shown or found in-game including (but not limited to) artistic works from Da Vinci and even the great Pyramids of Giza!

The only downfall to these scenarios is that sometimes the puzzles and mysteries that you are set out to solve are either very simple or anti-climactic. Sure, not all puzzle-solving rewards can be a bomb exploding victory screen, but some just really leave you with a sense of ‘yep, saw that coming’ or ‘is that all?’ kind of vibe, as is the nature with mystery point and click adventure games.

The art style of this game is extremely nostalgic, with a throwback style to mid 90’s animation; when children’s cartoons and animation had substance, believable/relatable characters, and an episodic storyline that didn’t drone on for 2 weeks! Mutropolis art style represents that era and adds its own unique blend to it. It’s quirky, cute, and innovative for this type of gaming genre.

The sound quality of the game is top-notch, with the main driving force being its incredible voice acting work. All characters have their own accent and influence, giving a strong sense of diversity and depth to all on-screen relationships and in-game storyline evolution. As a fun little fact, the character ‘Cobra’ is an Australian!

For two illustrators to come together and produce a game with no prior gaming release background, Mutropolis has to be commended! It’s a lovely viewpoint to the concept of ‘what would happen if Earth was abandoned and we went back’. The art is pristine and the storyline mystery will keep you suspended for hours on end! 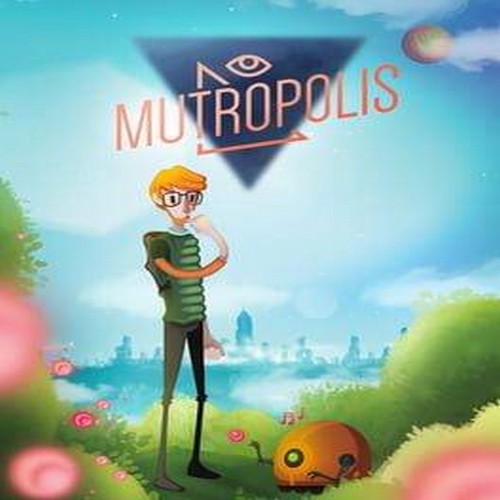 MUTROPOLIS is a lovely sci-fi adventure set on the abandoned Planet Earth. Play as Henry Dijon (hero, nerd, detective) in search of a legendary lost city.