Developed by Byking and published by Bandai Namco, My Hero One’s Justice 2 is a 3D, arena style, fighting game based on the highly successful manga and anime series, My Hero Academia (known in Japan as Boku no Hīrō Akademia). The sequel to My Hero One’s Justice brings back the heroes and villains from the original game, as well as introducing 18 new characters, bringing the total roster to 41 playable characters.

The overall story takes place in a world where majority of the human population possess extraordinary powers (known as “Quirks”) after the transitional period. In My Hero One’s Justice 2, the stories of the last few seasons of the anime series are told through its Story Mode. One of the game’s unique features is being able to experience the story from multiple viewpoints of the heroes and villains, allowing players to see what’s happening with the supporting characters during main story events.

Mission Mode is a more RPG style mode with adding characters to your party a main feature, which you can upgrade as you progress and participate in acquisition battles. Although it’s still playing battles after one another, it’s a unique way to play and can be addictive. Arcade Mode is a series of battles without all the stories in between to slow you down and with a boss at the end. This gets players straight into the action. 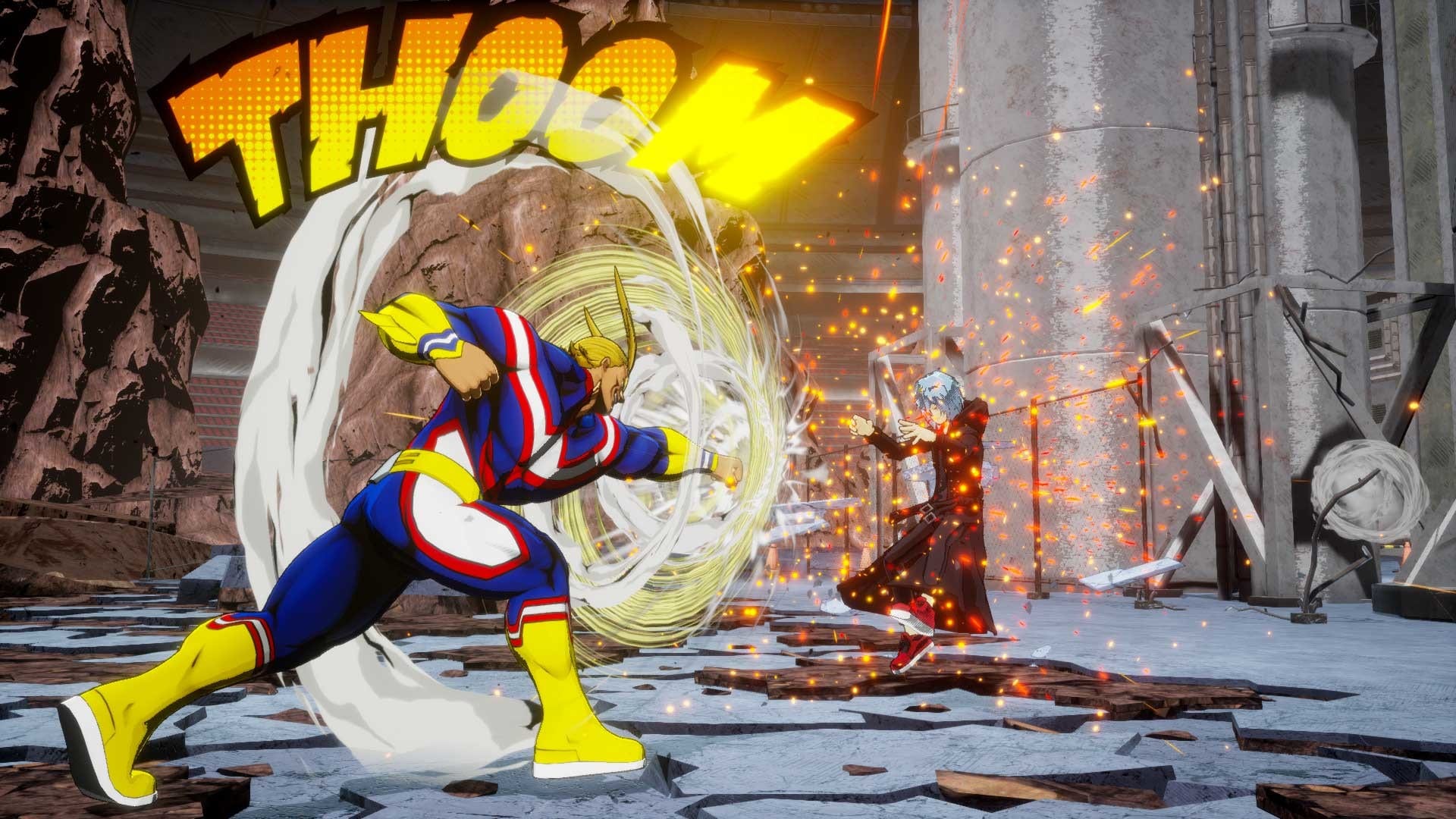 The character customisation is back for the sequel and is actually one of the best in any fighting game. Players will be able to edit any of the available characters, from various parts of their outfits to even their voices. Other fighting games such as Tekken and Mortal Kombat have done character customisation before, but My Hero One’s Justice 2 takes it even further giving players more options to personalise their favourite characters from the anime series.

A fighting game’s main attraction is of course its gameplay. The simple and basic controls suit this arena style fighting game really well and also means it’s not overly complicated. This makes the game more welcoming to casual players who are fans of My Hero Academia. However, the simple control scheme does make it more of a button masher overall, but there are lots of combo opportunities if players can handle all the flashy visual effects happening on screen and obstructing their view of the characters.

Players will also be able to select two assist characters and summon them at the press of a button, to add to your combo strings or help get you out of bad situations. Even with the same controls for each character, they all play in their own unique way and represent their anime counterparts incredibly well. You really do feel like you’re playing as the character, especially with them being presented in cel-shaded graphics making them appear they were taken straight from the anime. 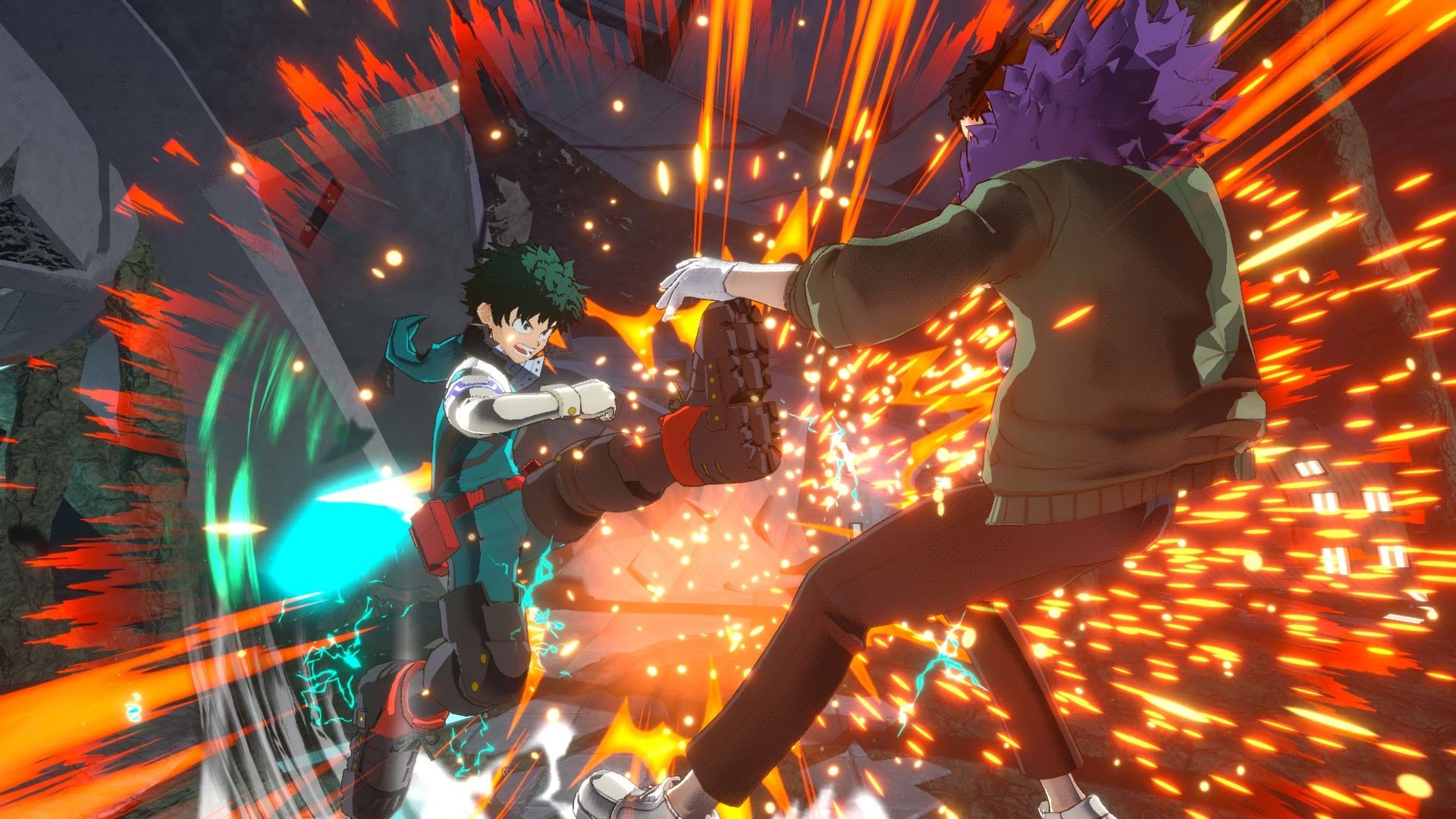 The destructible environments really add to the experience and help illustrate how powerful these characters can be. The overall presentation from the menu screens to the gameplay really immerses players into the crazy world of My Hero Academia. Local multiplayer and online play are also available for players to test their skills amongst the best in the genre.

The Japanese voice actors from the anime series all lend their talents to My Hero One’s Justice 2, bringing its iconic characters to life. Although Japanese voices are much preferred by most anime and gaming fans, English voices would’ve been a nice alternative to certain players in case they prefer hear the voices rather than read subtitles (especially since the Bandai Namco website actually did mention the game will include English audio). However, this is only a minor issue and not a huge loss.

While My Hero One’s Justice 2 may not be featured in major fighting game tournaments, it’s still a fun and entertaining game, especially at parties with other fans of My Hero Academia. Fans of the anime series will find plenty to enjoy with the huge line up of characters, both hero and villain, in the ultimate test for righteousness. 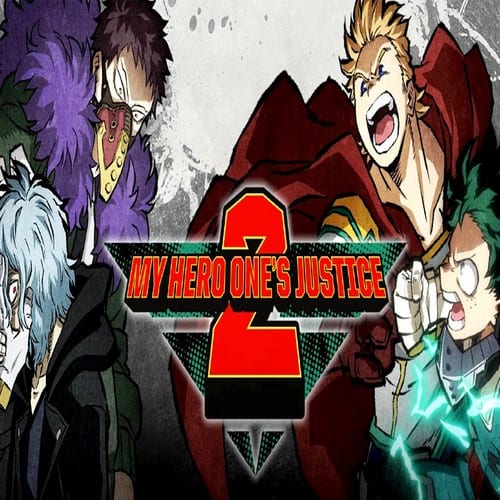