It is no secret that I am not a fan of sporting games. I still maintain that if you want to play basketball, soccer, hockey or anything else that I have yet to mention, that you go out and actually play the real sport. Now, I understand that only a very select few will be chosen to pursue a lucrative career in their selected sport but sitting down and playing video games will definitely not help you get there.

Alas, since this is the closest many of us will come to rubbing shoulders with the likes of Michael Jordan, I can somewhat understand the appeal. I mean, this is why a lot of us play shooters, right? The appeal of something we wouldn’t actually do in reality. When I heard we had a title from 2K sitting in the office waiting for a review, I was looking forward to shooting a bazillion guns. Turns out, however, that I’d be doing a different kind of shooting.

NBA2K20 by 2K Games is the latest installment of the much-loved official NBA game series, introducing some of the most realistic player control ever. A re-imagined control system gives players the ability to string together some incredible maneuvers while dodging and ducking away from your opponent to score those sweet hoops. 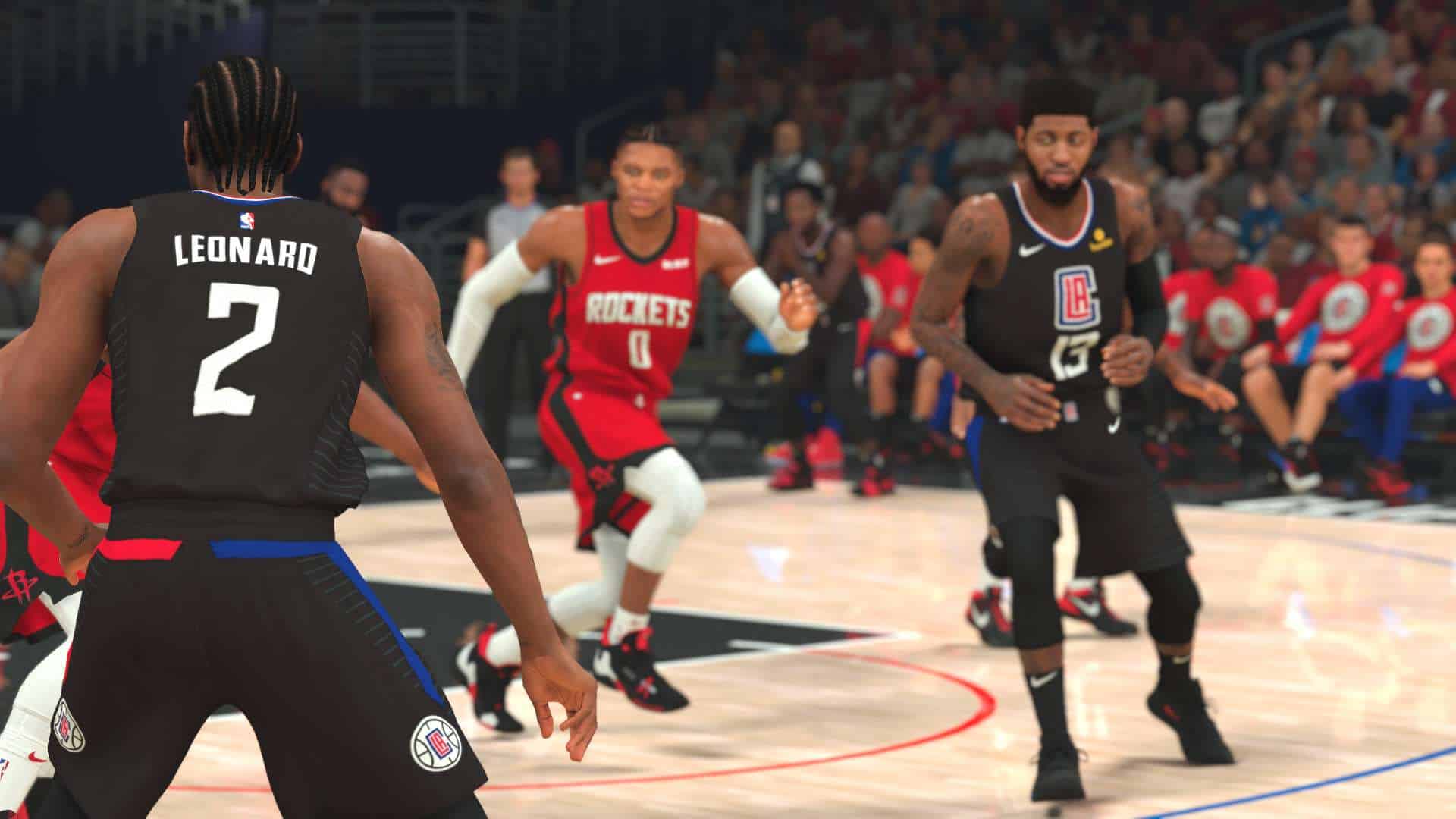 While waiting for the game to install, I was given the opportunity to practice some moves. On offer from NBA2K20 was no less than 14 different ways of scoring and a total of eight tutorials that I could complete while waiting those last few moments as the timer ticked away. While most moves were fairly simple, there are a few that I just couldn’t get my head around; containing what seemed like simple button combinations that just didn’t seem to work out for me. But with the hovering “power meter” floating next to the character, I was comfortably able to sink a few shots while sampling some of the music the game has to offer.

Boasting a playlist that is almost exclusively hip hop, the music didn’t really appeal to me, but it certainly felt appropriate for the game. Featuring artists such as Drake, Post Malone, and T-Pain, I feel the music got a little on the repetitive side of things for my tastes. But then they throw in some Katy Perry, Selina Gomez, and even some Motley Crew, which I must admit took me by surprise.

When I finally got into the game and started playing, I jumped straight into “play now” and was greeted with some incredible voice-overs set up as if I was watching a live game. Complete with commentary from the sportscasters, it is everything you’d expect to see while watching TV. 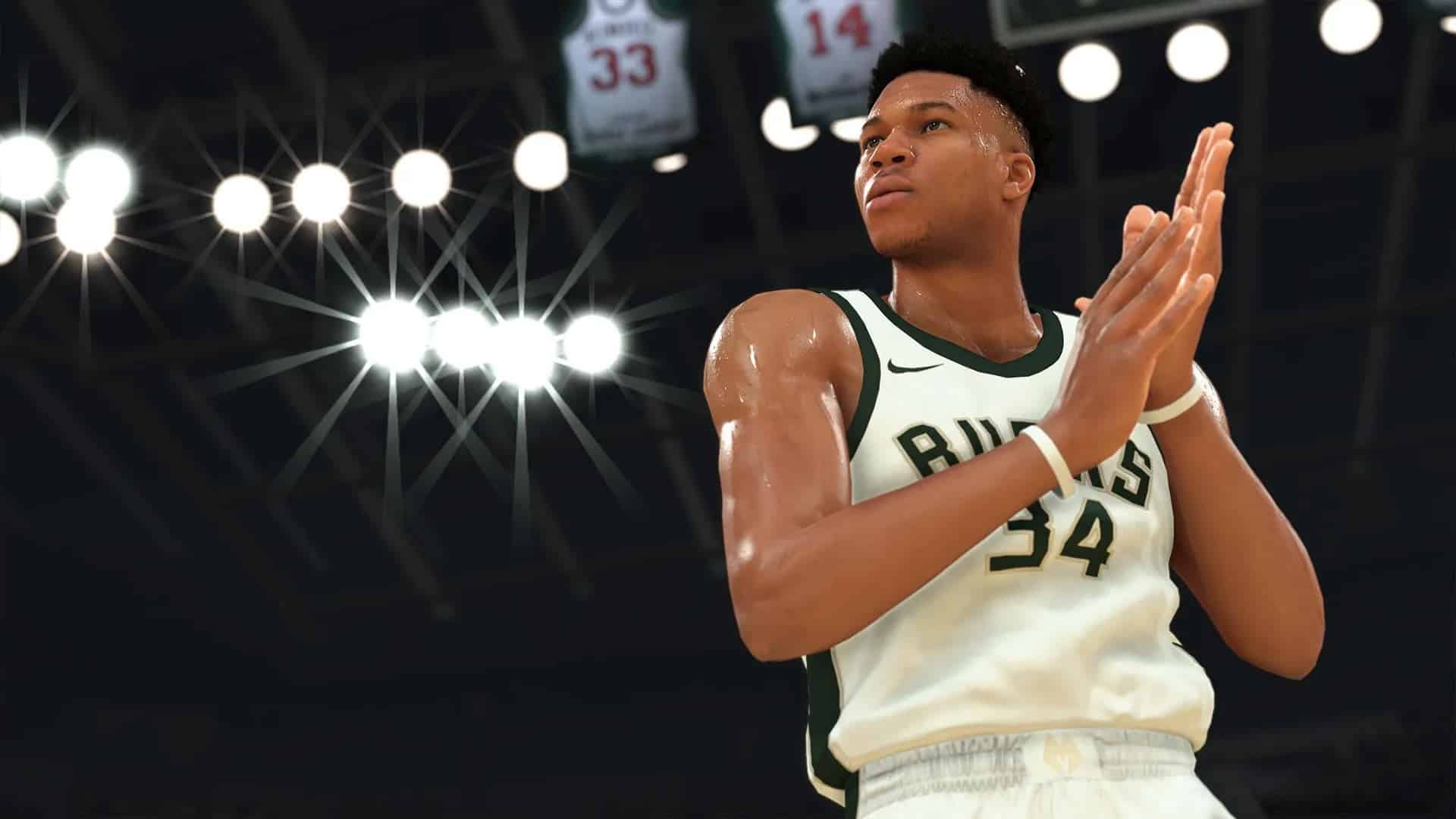 Throughout the game, you’re treated to constant commentary and the roaring of the crowd, with very little in terms of sound effects other than the squeaking of sneakers on the court, or the bouncing of the ball. In between quarters, you’re also spoiled with player interviews that allow you to enjoy some close-up views of some incredible graphics.

More excitingly, this is the first title to include all 12 Woman’s teams

Player models are fantastic, with players looking so good you would almost think you’re watching TV. From the sweat glistening off their shoulders to the tattoos that line their arms and necks. The court boasts some amazing reflections, complete with those tiny little rubber scuff marks that a lot of game developers would simply leave out.

Even the crowd, of all things, oozes personality with models in the audience appearing to be individually rendered and animated. I noticed a few times members of the audience leaning forward and looking for the camera, while others might be waving their arms and shouting things out. This lead to an incredibly immersive experience. Unfortunately, this didn’t actually help with my gameplay and ended with me losing by 40 points. Oops.

NBA2K20 supports four different play modes, with the fastest way to get into a game being “Play Now.” This mode grants players the opportunity to jump straight into a game with a team of their choice. More excitingly, this is the first title to include all 12 Woman’s teams. In this mode, you’ll also be able to play with friends online or against a team of AI-controlled players. You’ll also have access to “MyTeam” where you can build your dream team from players from all past and present rosters, so long as you can unlock them. You can do this by earning unlocks through competing, or by purchasing VC and using them to buy booster packs from the “Surprise Mechanics” store.

“MyCareer” gives players the chance to create their own character, or even more creepily, putting themselves into the game with a face scanner from a mobile device. This mode will allow players to progress through their own career, making choices that will affect which teams will offer you more money. Finally, we have “MyLeague” where players can create their own competition, including a full season of WNBA. Players have a huge amount of choice when it comes to how they play. 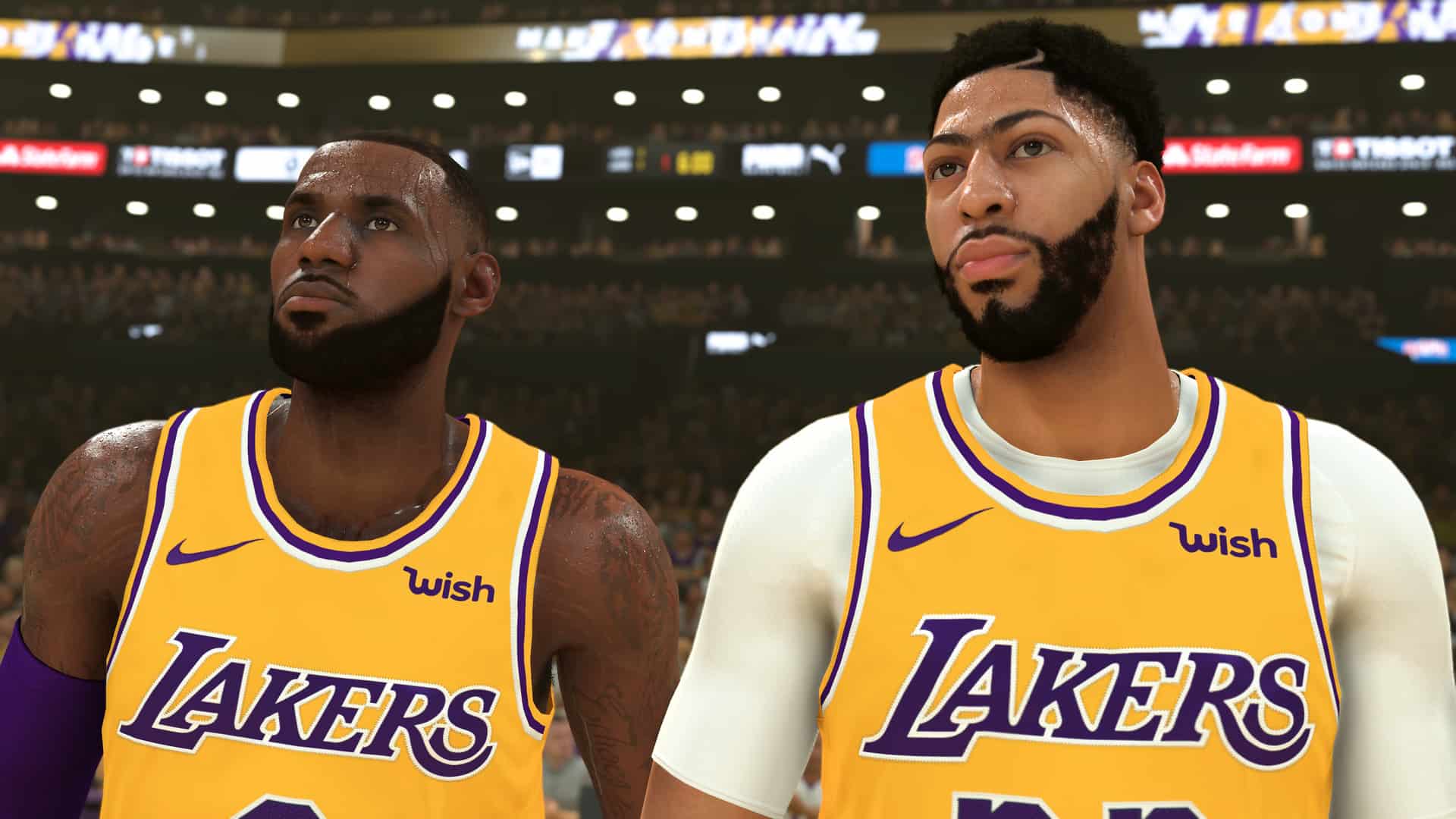 Overall, I can’t say I enjoyed the game, but this is purely due to my dislike of sporting games. The controls were easy to handle; the music, while not to my taste, was fitting and after listening to it a little longer noticed it does actually offer a bit of variety.

In my opinion, the best part of the game was the opening sequences and the graphics. Every aspect of the way the game looks bursts with detail to the point you feel like you’re either watching TV or actually at the courtside. 2K has spared no expense with the way even the smallest of details are displayed. This, combined with a control set up that allows for players with a basic level of skill like myself to easily pick the game up lead to an overall enjoyable experience. Unfortunately, I still haven’t had a Maliwan SMG drop for me, but I’m hopeful. 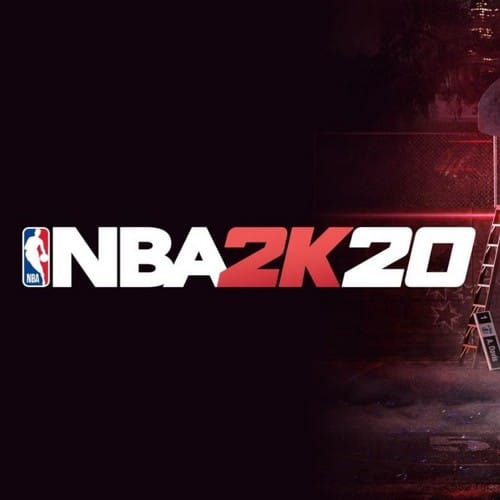 This isn’t a game. This is the place the game comes to learn. This is the place the present can’t catch. Where next gets known and the ball decides your fate. From the blacktop to the hardwood and throughout the Neighborhood, NBA 2K20 and its next level features are the closest thing to actually playing in the league.