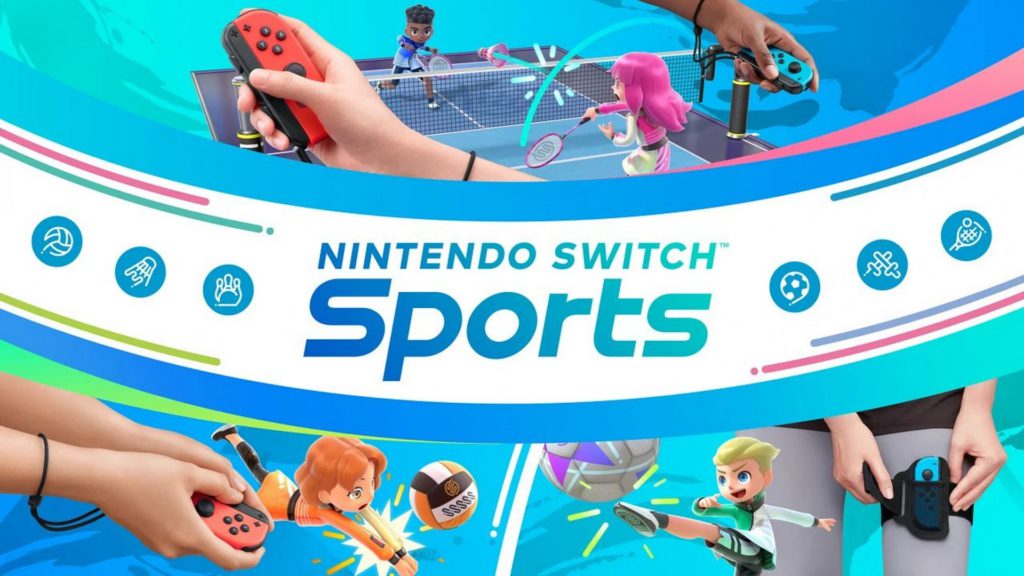 Nintendo has brought back the Sports series after the smash-hit Wii Sports released in 2006, but does Nintendo Switch Sports recapture the same flame after all these years?

Nintendo Switch Sports has brought together a hub called the Spocco Square. This is the sports plaza where you can select from six game modes to play, either alone or with friends locally and online. The game modes include Tennis, which supports up to four players allowing for duos, and you will be gripping the Joy-Con like it is the racquet, swinging to serve and return volleys over the net. Badminton is a two-player maximum mode that plays out much like tennis, but depending on the hit will affect the speed of the shuttlecock.

Volleyball can also support up to four players. I found volleyball to be more team-focused than duos tennis. With the Joy-Con in hand, throwing your arms up at the right time to perform a block, or trying to create an opening to score some points, it is definitely a good choice to get the arms moving.

Bowling is the big play for multiplayer as it supports up to 16 players, and if you do partake online, it will be a knockout series. The motion is as easy as actual bowling, just without the weighted ball. I personally liked being able to curve the ball by twisting my wrist while releasing, but it matched how I bowl perfectly – mostly gutter balls. 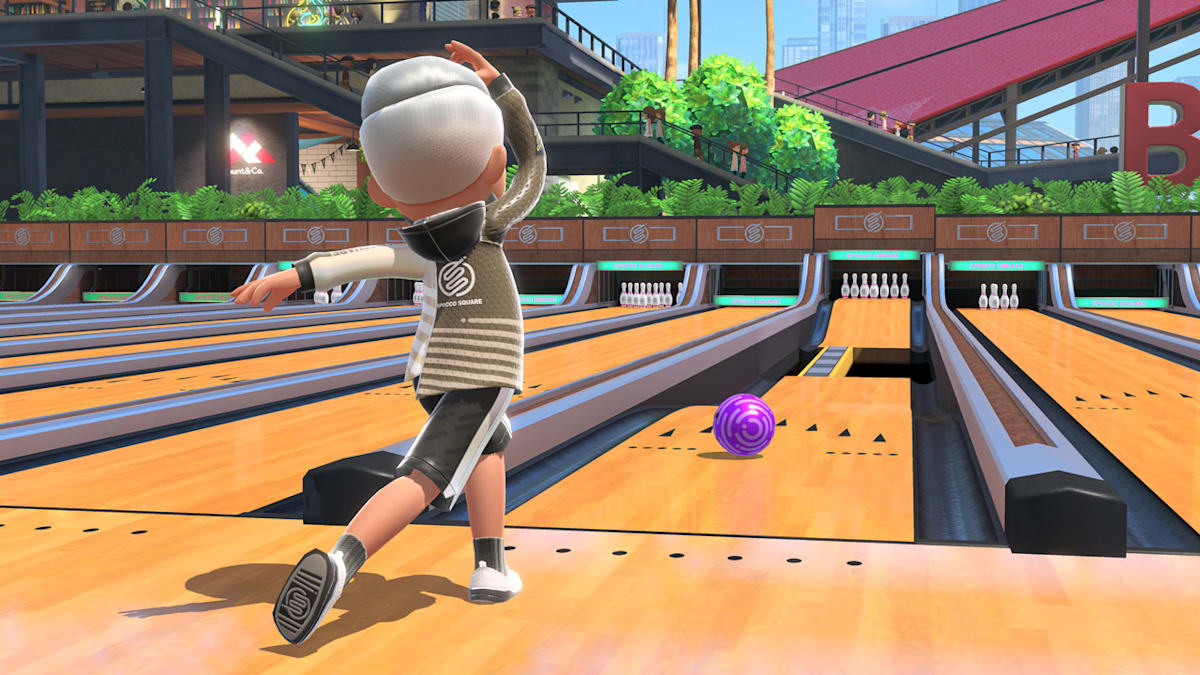 Football or Soccer, depending on which name you use for it, is an 8-player mode that can be played either one vs one or four vs four. It plays a bit slower than expected but still offers some decent enjoyment. There is also a shootout mode available that makes use of the leg strap that comes with the physical version that can also be purchased separately. The mode can also be played without the leg strap and coming winter, there will be a free update that adds support for the leg strap to be used for normal matches.

Chambara is a sport I had no idea about. At first glance, it looks like fencing but with other weaponry available. The goal is to knock your opponent off a platform into the water below. This is a fun one v one mode and was my personal stand-out choice. You generally use one Joy-Con to act as your sword, or if you want to mix it up and try the dual wield option, you will be waving around two Joy-Cons. Attacking and blocking incoming hits reminded me a lot of the old days of Wii boxing, but now you have a stick to smack people with.

Coming in spring, there will be a free software update that will bring golf into the list of playable game modes. Will you aim to become a pro by competing online to raise your rank overall for the mode? The gameplay has a learning section for each mode, but it is quick to learn and master, and just like Wii Sports, you can create an avatar to take your place in the games. As you play more games, you will unlock more cosmetic items to keep the avatar looking fresh.

Controls will ultimately come down to the condition of your Joy-Cons. One of mine does have a slight drift which did impact my position in modes like Tennis and Volleyball, but overall, the control scheme is easy to pick up and play.

So does Nintendo Switch Sports keep the flame alive for Wii Sports? Yes. It delivered an amazing throwback. I look forward to playing this with friends at gatherings because it will be a barrel of laughs and hours of entertainment. I do feel that with badminton being just a two-player Tennis, it took a core slot from a mode that would’ve been unique, but since there are already announcements of new game modes coming, I can’t even say I am disappointed that “X” was not added – they may just add it in the future.

Nintendo Switch Sports offers a great way to get up and be active while playing video games, just be sure to wear the wrist straps. We don’t need a wave of TVs and monitors being broken due to flying Joy-Cons. Play safely. 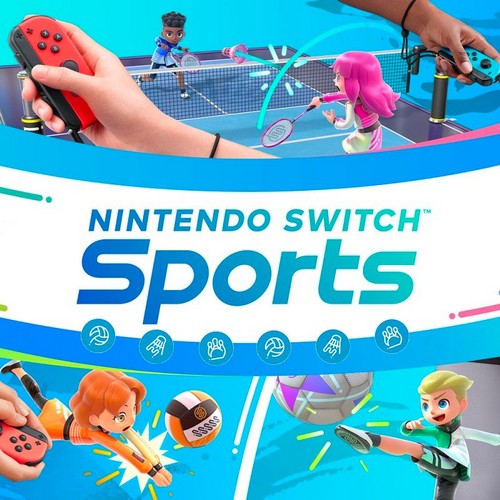 Get moving* with Soccer, Volleyball, Bowling, Tennis, Badminton, and Chambara (Swordplay) using Joy-Con™ controllers! Controls are intuitive, so you can hit the court (or lanes, or field, or arena) and get started. With controlled motions you can curve your bowling ball, add spin to a tennis shot, or even use a Joy-Con with the Leg Strap accessory to kick the ball in a Soccer Shootout.