This space shooter is like no other. While drifting through the dark depths of space, defeating enemies, and leveling up, you find yourself getting new upgrades for your ship and building complex vehicles of mass destruction. ‘Nova drift’ is an arcade-styled, rogue-like, space shooter developed by Chimeric and published by PixelJAM games. This game is only available on Steam but I feel would have been suited for console and even better suited for the Nintendo Switch.

Now, the RPG aspect of this game had me in awe. I was skeptical at first as I read up on the game and how the system would work, but I soon fell in love. As you defeat waves of enemy ships you gain experience and level up; you gain mod tokens and can purchase a mod per point. The thing is, these mods are randomized. You never know what you are going to get to pick from on the upgrade screen! Queue the “wild mods”; these only appear in a game mode called wild metamorphosis.

These wild mods seemed to have more power and better stats than the base mods and I found myself snapping them up quicker than Eric Cartman eating a bag of Cheesy Poofs. Now, super mods; these mods unlock through leveling your main account and are the most superior mods. It kept me guessing, begging, and wanting more! I soon turned into a greedy, little, mod-hungry, loot goblin compared to the various other RPGs I play. 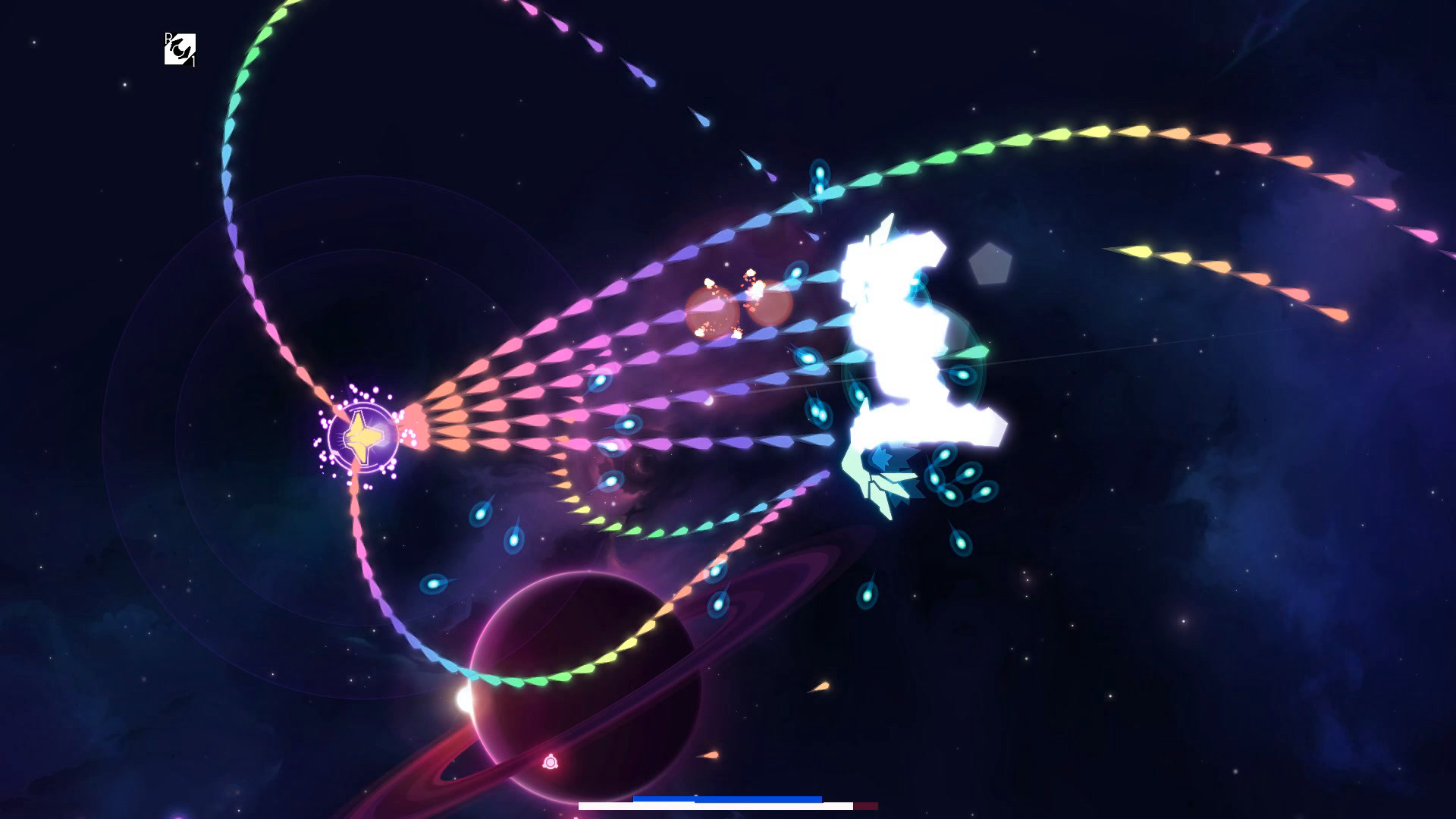 When drifting this desolate expanse, the design and graphics really make you feel as if you are a tiny little ship in a massive lonely galaxy, which a lot of games struggle to do. As you continue your voyage the enemies and boss waves get harder and accumulate different abilities. So you have to sort/plan a build and think of what upgrades to take to get the highest scores achievable. The game does not have an inbuilt global leaderboard, which if you are competitive like me was disappointing. It does, however, have an awesome in-depth scoreboard that tells you what mods you had on the run when you scored a particular amount when selecting it, so you can see what items you did best with.

The gameplay and controls were extremely simplistic. You can either use the keyboard or mouse or a combination of both. Four buttons are used to control your vessel’s rotation, boost, and weapons of chaos, and up to nine others to deploy your skills depending on which mods you have. The game also supports controller input but I stuck to the mouse and keyboard. The design of the game was seamless, the visuals were astounding and the audio was great too.

The neon coloured ships and projectiles combined with the synthy music gave the game that huge, 80’s, arcade feel. Couple this onto the intricate ship modding where you can change your ship’s body, which can fully change your build, the weapons you run, mods for the weapons and ships, and all the modification trees this game has, the possibilities are just endless. If you want a centipede-like ship that grows stronger the longer it gets which fires a rail gun that splits into 3 beams of destruction I’m sure you will find a way how!

For a game that’s in early access, I had an extremely fun time playing and trying to beat my previous scores with some wild creation I would come up with in the next run! I can’t wait to try out some of the different modes when they become available! 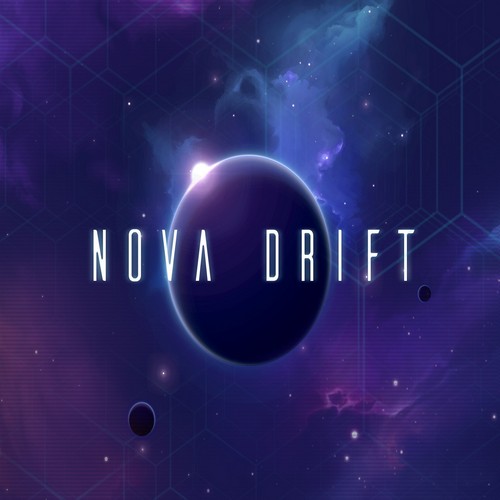 Published by: Pixeljam
Developed by: Chimeric

Nova Drift distills the mechanical depth and strategy of an ARPG into classic arcade space combat. Control an endlessly evolving bio-mechanical ship, face legions of strange and deadly foes, and ride the wake of a dying star across the void.