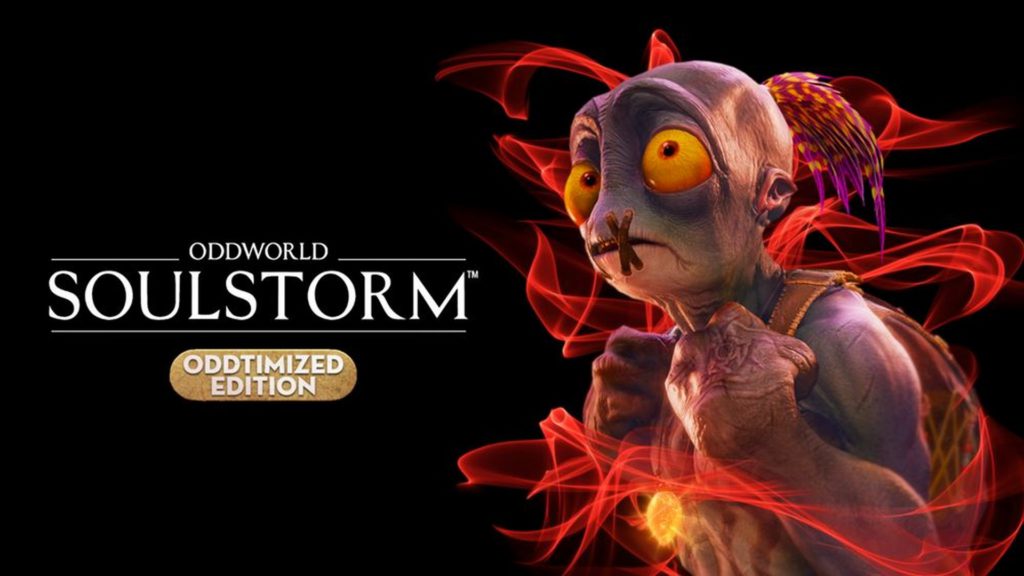 Oddworld Soulstorm: Oddtimised Edition is developed by Oddworld Inhabitants and is the newest in the Oddworld series that originally dropped on the 6th of April 2021. Since then, it has been enhanced and now brought to the handheld platform, the Nintendo Switch, “Oddtimised” to show the unique functions of the console.

For anyone that has not got their hands on an Oddworld game before, the first game in the series was released back in 1997 with the PS1 classic, Oddworld: Abe’s Exodus. This version has been labeled as a reimagining of the classic game, where the Glukkons have taken the Mudokons as slaves, forcing them to create the addictive drink we all know as Soulstorm Brew. The Oddworld series is well known as 2D side-scrollers that had a 3D feel with how the levels have been designed and how the developers have created the depth of field on each level. 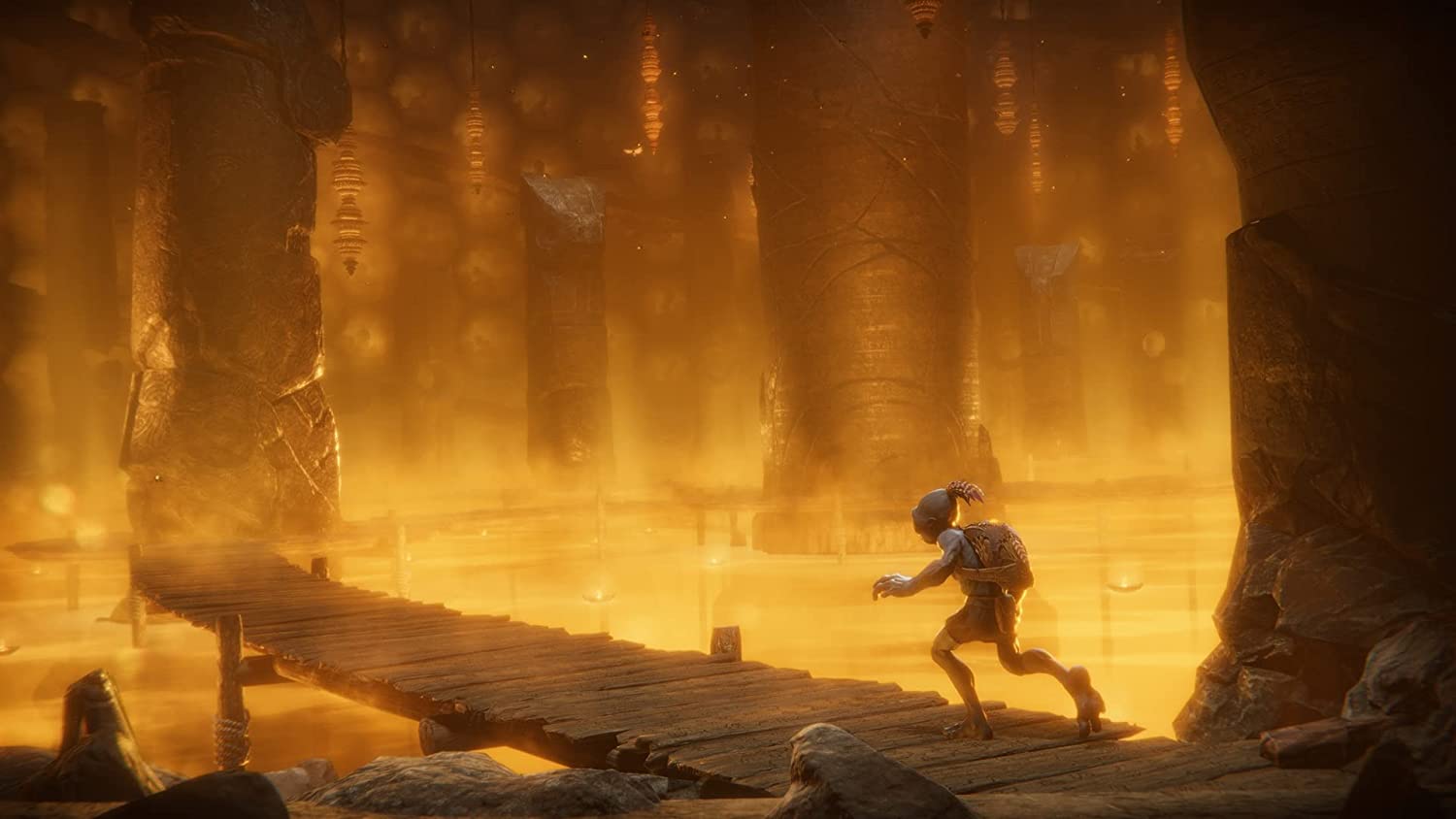 The gameplay feels like it has been well optimised for the Nintendo Switch, almost like it was originally designed purely for this console. I enjoyed jumping around the platforms, dodging fire, or making more fire to proceed through the level.

There have been games in the past that I’ve played on the Nintendo that did not feel right for the platform, but that is not the case with this title. Oddworld Inhabitants have done a fantastic job “Oddtimising” this for the Switch.

The controls for this have been so well optimised for the Nintendo Switch that it felt like the game was created for the platform. During the first couple of missions, there are helpful hints along the way to teach you more controls so you can master the game.

The movements with the analog sticks or how the character jumps from platform to platform felt so well done that I would never pick that this was a game ported from another console, except when some weird vibrations occurred when it didn’t seem like they had reason to. 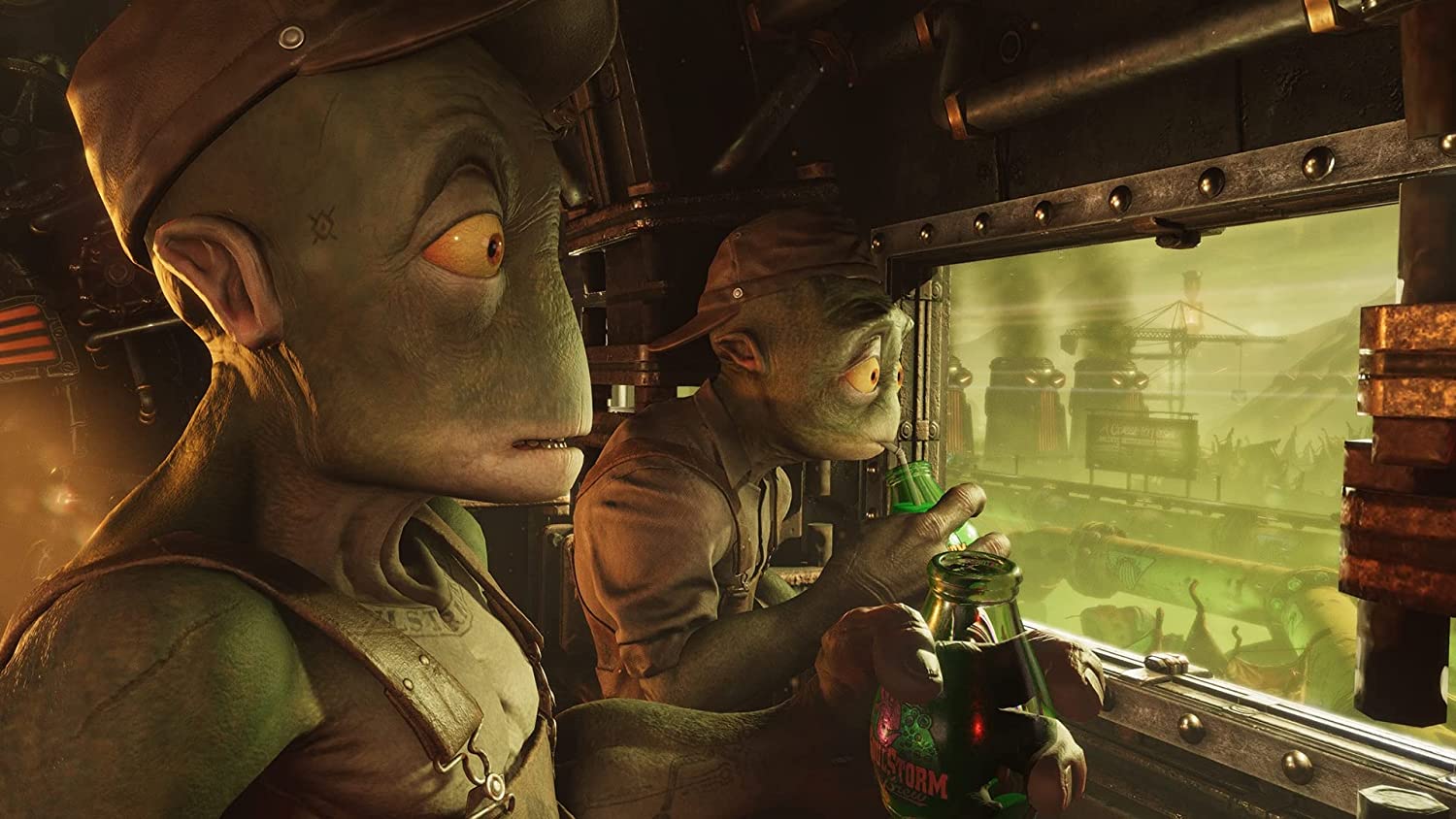 Graphically, this game is absolutely stunning with the artwork that has been put into each level, but there were some times when I felt some more time could have been put into some of the textures, though this might have been something to do with the Nintendo Switch, or it’s something that could be updated later. The levels are all designed around a 2D side-scrolling game but how they have been created makes it feel like it’s 3D and the map is moving around with you. The animations from things like smashing bottles to the flames felt like I was playing on one of the current generation consoles.

The audio in this game felt so good on the Switch, both with and without earphones, and having what felt like that surround sound audio in a 2D side-scroller was messing with my head, but nevertheless, it felt awesome and complemented the gameplay well. 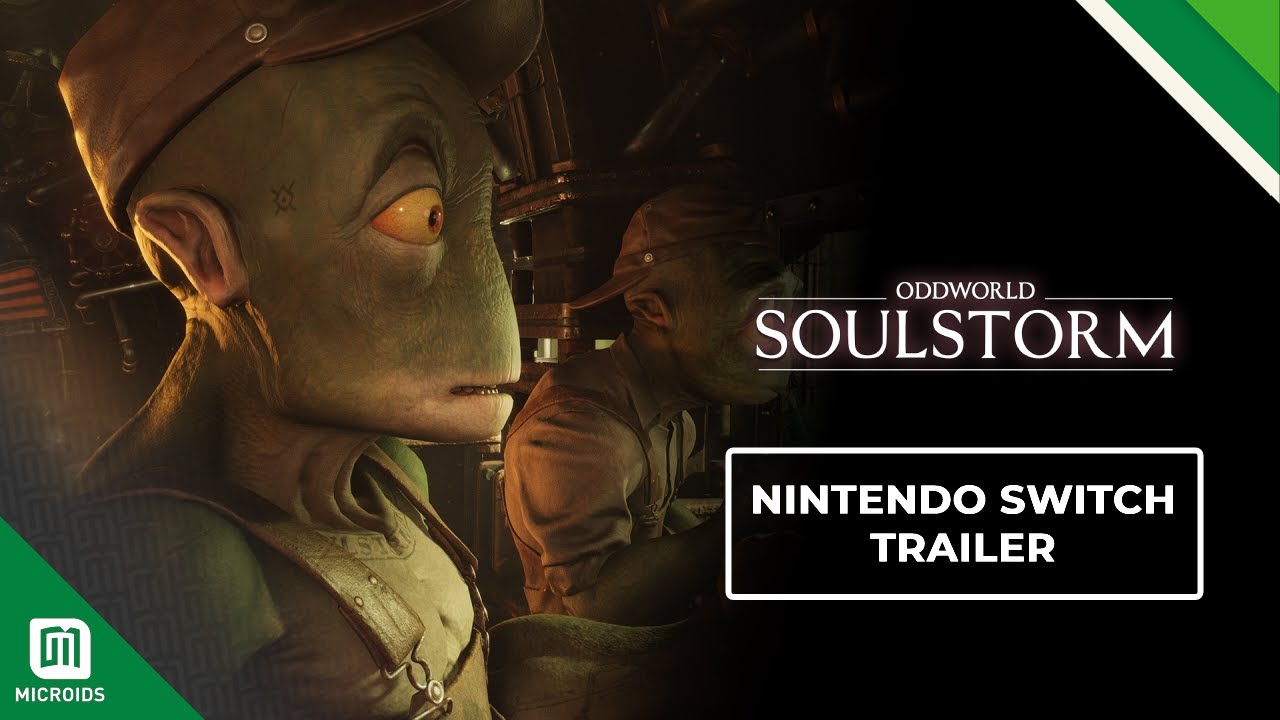