As the official countdown for the Olympics is drawing to a close, Olympic Games Tokyo 2020: The Official Video Game has been released in the lead up to such a great sporting tradition. In Olympic Games Tokyo 2020: The Official Video Game, there is a total of twenty events to play with tennis and table tennis having a single and doubles event. This is the first instalment to have a larger list of available countries to represent with an impressive roster of eighty different countries. The game supports two-player local play and online play so you are able to team up with a friend and take on other players while aiming for that sweet gold.

The game offers fun and exciting gameplay with easy to understand controls. Each event has a how-to-play section before you start the event which breaks down the main need to know controls, the more you play an event the more tips and hints you will get for it so checking on the new tips is a great way to advanced your skill within the sport. Sadly, the game while offering fun can get boring quite fast, it is good to play in small sittings but a long sitting can start to feel like a drag. 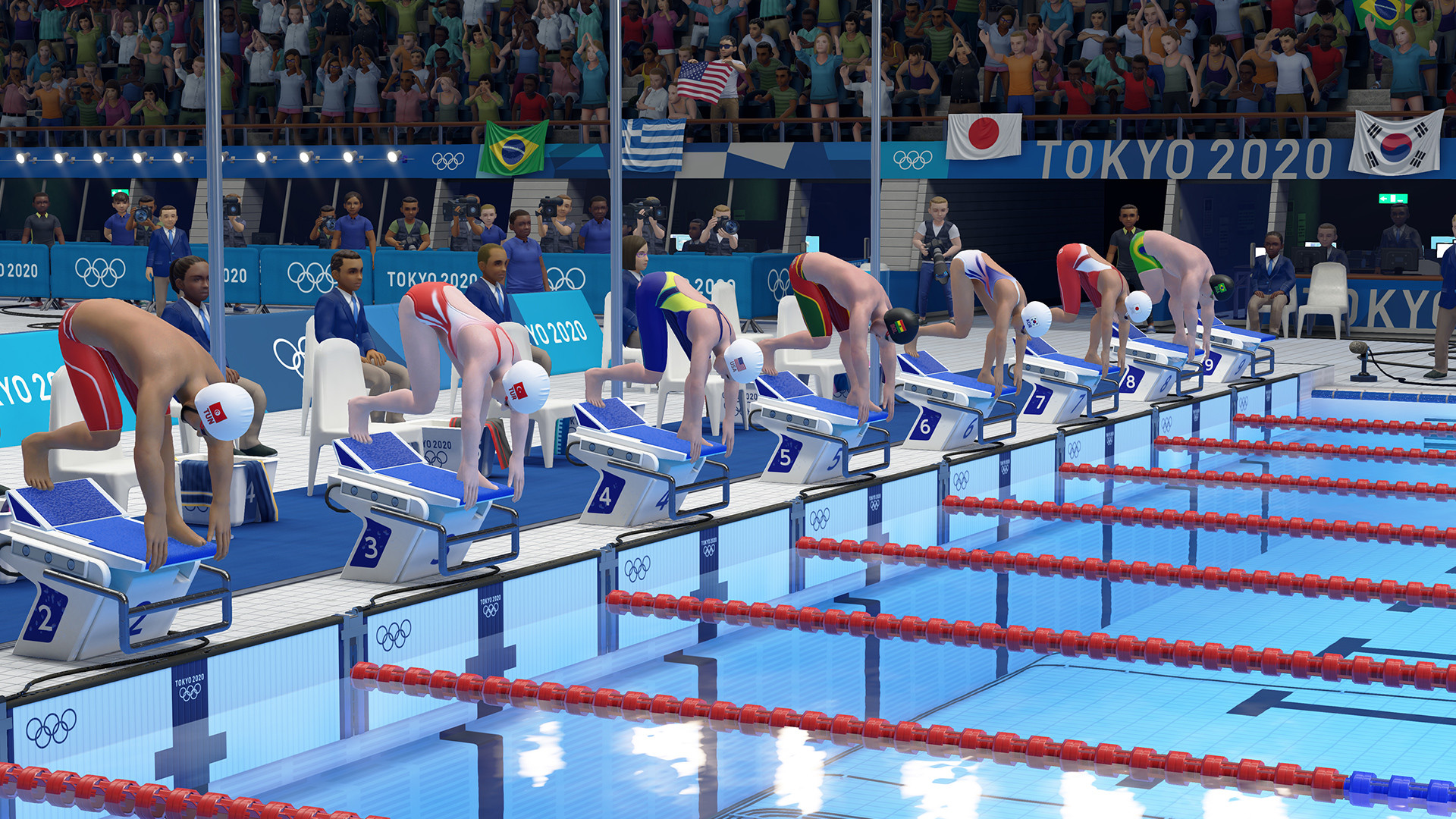 You can personalize your avatar by changing your physical features and outfits. From traditional athletic gear to Japanese style clothes and even a Sonic mascot outfit, there are loads of outfits and accessories to unlock from the points you earn from playing. It will also bring a chuckle to see a missed dressed character in an event like a cowboy doing laps in a pool.

I personally love how the ranked game feature works. On the title screen, it will have three events that are currently in the time slot for ranking, you are then able to pull up the list of what events and the timetable for events you want to partake in. Sadly, there is not a lot of online interaction as of yet and I was only able to connect to one ranked boxing match which ended early due to the other player quitting mid-match.

The length of the game modes are short too especially the events like rugby and basketball which you would actually expect to be longer. I feel this was done so younger players could get interested in the game if they are first-time sport game players. Also, as you progress from qualifying to a higher difficulty the A.I spikes so when you hit the finals you will be having a good challenge on your hands to get the gold, especially I found in the track, field and swimming events. 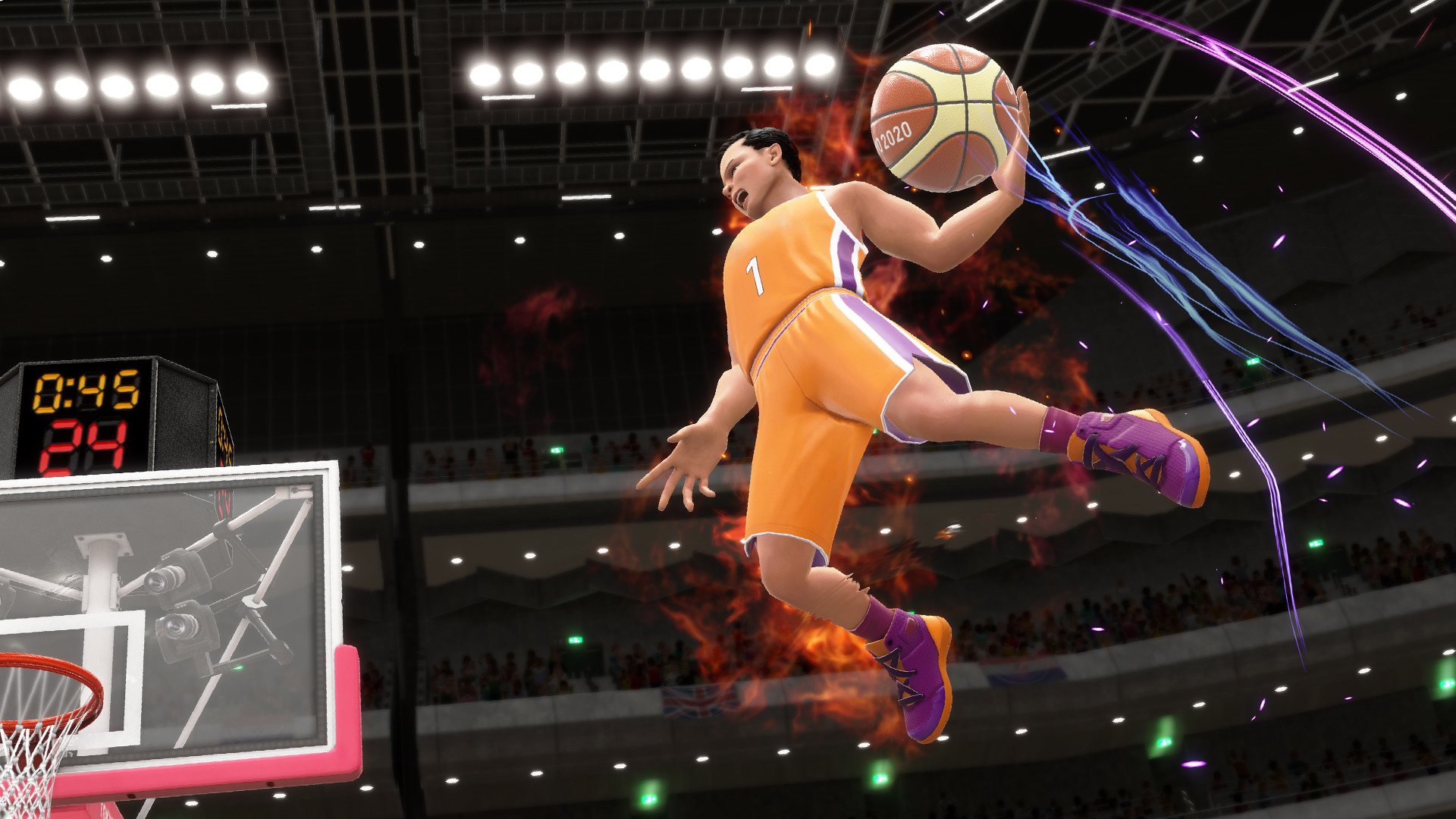 Visually, the game looks great. The character design has shifted away from wanting to make them look real to a cartoonish base style but it does it justice and blends very well for the overall theme for the avatar options. Audio-wise, the players are greeted with the official opening song for the Olympic Games which I am not sure is DMCA for the streamers out there. The opening is great to witness bringing the vibe and hype for the games ahead but other than the opening music there is not much music to be expected.

You can however praise the superb commentary and judges inputs into each event. The boxing commentary is great; they react to big shots good combos and landing a hitting blow. Hearing fans cheer out for a country during events is always immersive. There is always that one guy that always has a Vuvuzela in the crowd though.

I enjoyed my first experience with Olympic Games Tokyo 2020: The Official Video Game, but unfortunately, it is a game that I will easily put away when the hype is gone for the Olympics. I do hope they will still support it afterwards for the players that will stick with it for short fun matches with friends. 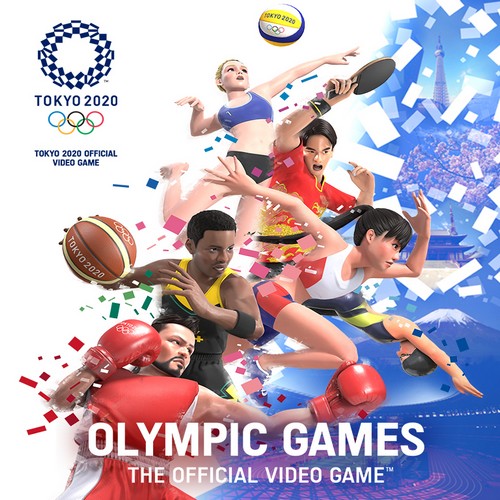 The Olympic Games are back, and this time it's your chance for glory! Whether you play with friends, family, or go for gold on the global leaderboards, this is a party game that anyone can pick up and enjoy!