Published by D3 Publisher and developed by Tamsoft, ‘One Chanbara Origin’ is the latest entry in the One Chanbara series and is a remaster of the first two games released on PlayStation 2 back in 2004 and 2005 respectively. The series is well known for its hack and slash gameplay where players take control of scantily clad female characters armed with swords, guns, and other weapons to take down hordes of zombies of all sorts of different shapes and sizes.

The plot of the game is pretty straightforward and a bit cliche, but of course, it’s the action-packed gameplay and “visual presentation” that will attract players new and old. The hack and slash gameplay is fast-paced, exciting, easy to get into, and creates a lot of spectacular, bloody, and gory visuals.

Early on in the game, simply slashing away at zombies may seem like a simple task but as players progress through the game, they’ll need to make use of all their abilities to take down the bigger threats. The more zombies to kill, the bigger the combos. 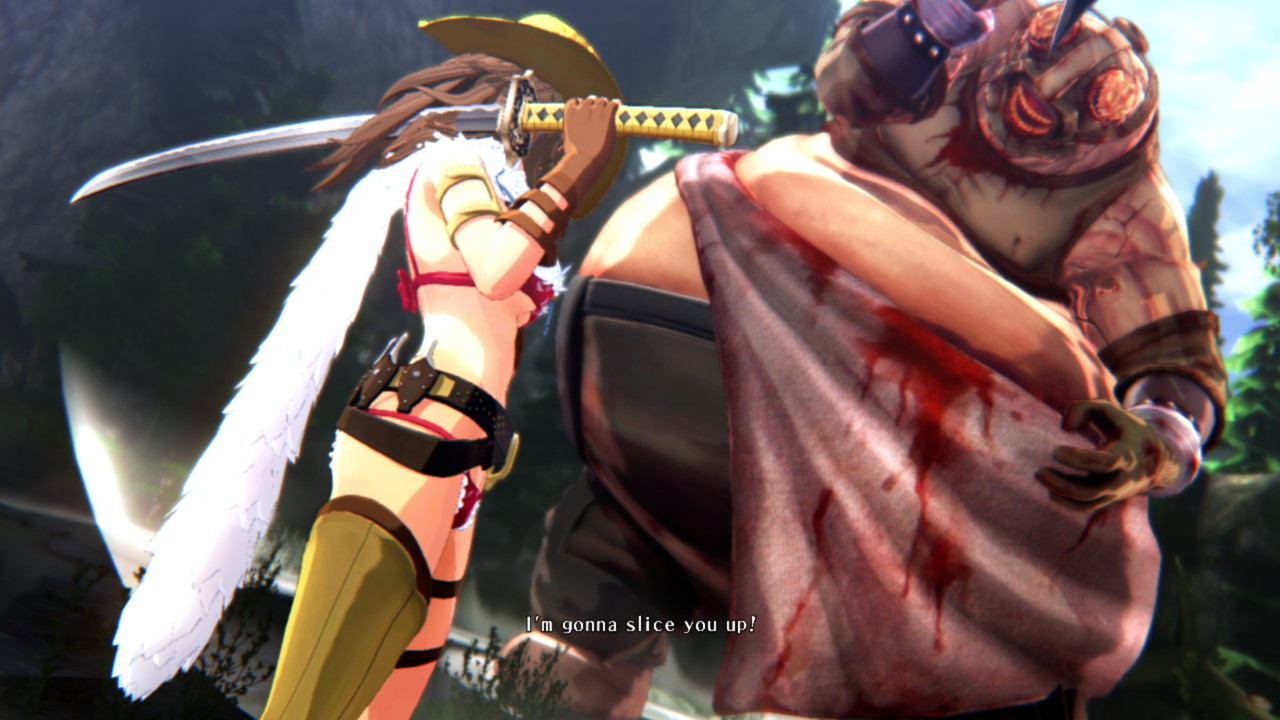 Players can build up their combos by pressing and timing the attack buttons and hack away in the direction of wherever the remaining zombies are until none are left standing. This feels very simple to get the hang of, it doesn’t feel like you miss a beat, and above all incredibly satisfying and rewarding.

Dodging and parrying are also incredibly essential as well as shaking the blood off of your sword just like a real Samurai at the press of a button, which can even be done during combat.

Fighting the common zombies can be exhilarating at first, but can start to feel repetitive and drag on after a while with the seemingly endless waves of zombies and waiting for it to be over before you can move onto the next part of the game. The boss battles however will definitely keep players on their toes and each is unique and interesting in their own way and of course, so much fun to take down after an epic battle.

Every character has their own special abilities which will aid them in their zombie crusade. Single-use items can be picked up along the way to replenish health and more, and rings can be equipped to boost a character’s stats.

The graphics have been upgraded from their PlayStation 2 days and new characters have even been added. The cel-shaded graphics really compliment the colorful, anime art style of the game. The main characters and their “physical features” look even more appealing and bring back that fan service. The music during gameplay is just as intense as the action and fits the overall theme really well.

One Chanbara Origin is a great way to introduce new players to the series and for long-time fans to revisit the old games with a graphical upgrade. Even though the game doesn’t take itself too seriously, the simple arcade-style gameplay is still a fun way to unwind and be entertained. The zombie-slaying babes are back in glorious gory action. 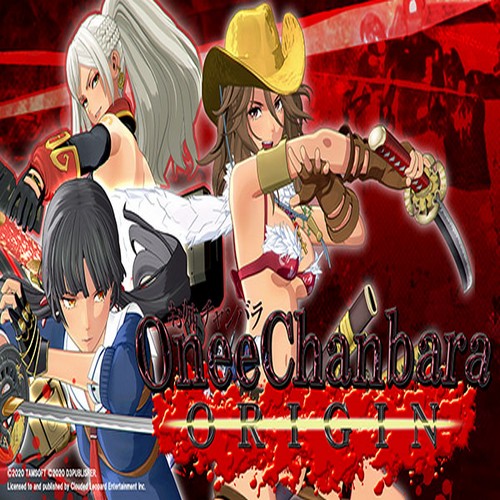