By Christopher Hubac on November 8, 2020 on Reviews, 7 More
close [x]
Tweet
No Comments

Outbreak: Epidemic is a game made by ‘Drop Dead Studios’ and belongs to the Outbreak franchise. This game is unique in that it is designed by a single developer, a fellow known as Evan Wolbach, this is very commendable, however, this review will still be treating the game the same as any other, as it is being sold as a commercial product.

The first thing I noticed when diving into this game is the warning about it containing blood and gore doesn’t stay on the screen long enough to read. Although many people should be familiar enough with what this kind of warning is, that doesn’t mean it should be taken for granted. This lack of polish is already a warning sign and the game has barely started yet.

Immediately players are greeted with a fairly decent menu that sets a very good precedent for what to expect out of this game. The only two options are ‘start’ and ‘quit’, but I will talk about this later. The menu has a handful of zombies stumbling around a campfire in a heavy rainstorm. The music playing is understated and scores the scene perfectly, all the while loud thunder plays.

Menus such as this are always a great way to introduce players to a game’s feeling with very minimal effort, so I am pleased to say this menu does exactly that. However, this is also kind of a bad thing. The fire immediately stands out as very stock, as does the smoke billowing off it, which isn’t necessarily a bad thing, particle effects can be very resource-intensive, and I’d rather a bland-looking fire than lagging gameplay any day. The fire, however, does raise the question, why exactly are there so many stable fires in this stormy setting?

If the player chooses to press “Start” instead of “Quit” then they are able to pick many sub-menus, from Campaigns to Story Lore, which is a bit strange, honestly, I would have preferred all of this to be on the first page. I can only theorize the developer decided to have two menu pages in order to have more atmosphere, considering the number of options takes up a considerable amount of screen space. 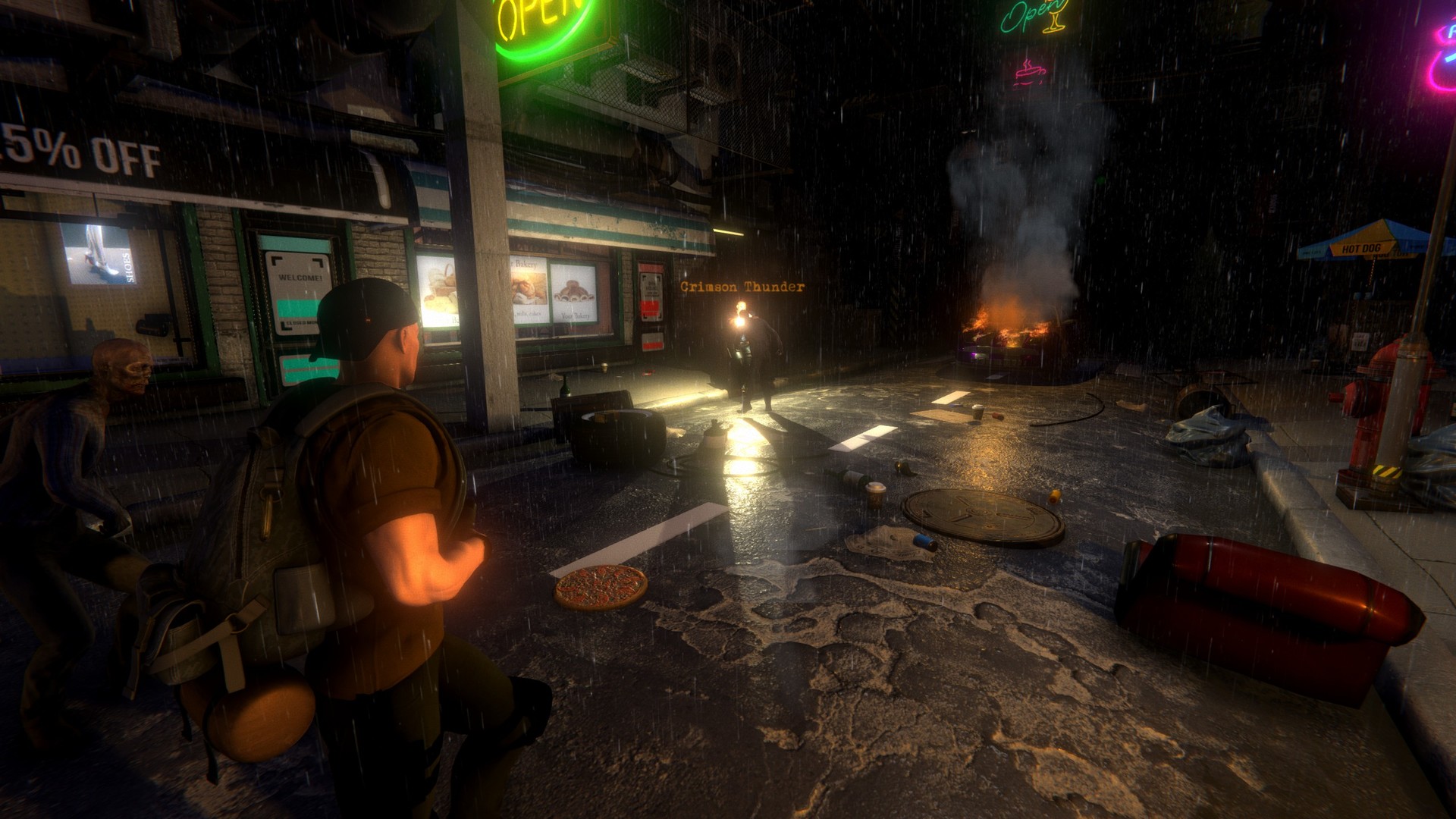 This brings me to the UI. To be frank, it is rather boring and doesn’t do much for me. It’s as barebones as possible, so it kind of makes it a chore to read. Players can get swamped with too much information all at once, and it isn’t remotely personalized or stylized. The menus of this game far more resemble patch notes than an actual game menu.

The game has a lot of different campaign types to choose from, between game types, lore, and character progression systems. There are 4 characters players can choose from, Gwen, a mother who recently lost her daughter, Tom, an ex-marine and world traveler, Kara, a medic turned journalist, and my favorite, Renault and ex bodybuilder who is a hulking monster himself.

These characters have an interesting quirk in that they each have two distinct classes to choose from, which is interesting, to say the least. Most of the classes are the standard affair, Gwen’s ‘Survivor’ which makes her better at using small guns, while Kara’s ‘Medic’ class lets her heal her teammates’, but then you have the ones that don’t feel like they were thought out all too well. For example, Gwen’s ‘Leader’ class, which buffs her teammates, but makes herself weaker. This is fine in multiplayer games but completely useless in single-player, which kind of defeats the point of getting to try out different styles before playing with other people.

This brings me to an unfortunate point, that most of the class buffs are hardly noticeable. On attempting Renault’s ‘Lumberjack’ class which the game describes as giving him ‘HUGE’ Melee damage, I could take out most enemies with two swings of the fire axe, as opposed to the three swings needed usually. Perhaps I am simply not accustomed to this game’s melee capabilities, but it never felt like he had that much more power than anyone else. Other classes’ descriptions suffer from hyperbole as well. Renault’s ‘Renegade’ class is described as having a huge inventory, but he simply has one more slot than the other characters normally have. I’d hardly call that huge.

Something I noticed was Kara, the reporter bears an uncanny resemblance to Rochelle from Left 4 Dead 2. Whether intentional or not, I found it amusing she wears almost the exact same clothes and has the same occupation. 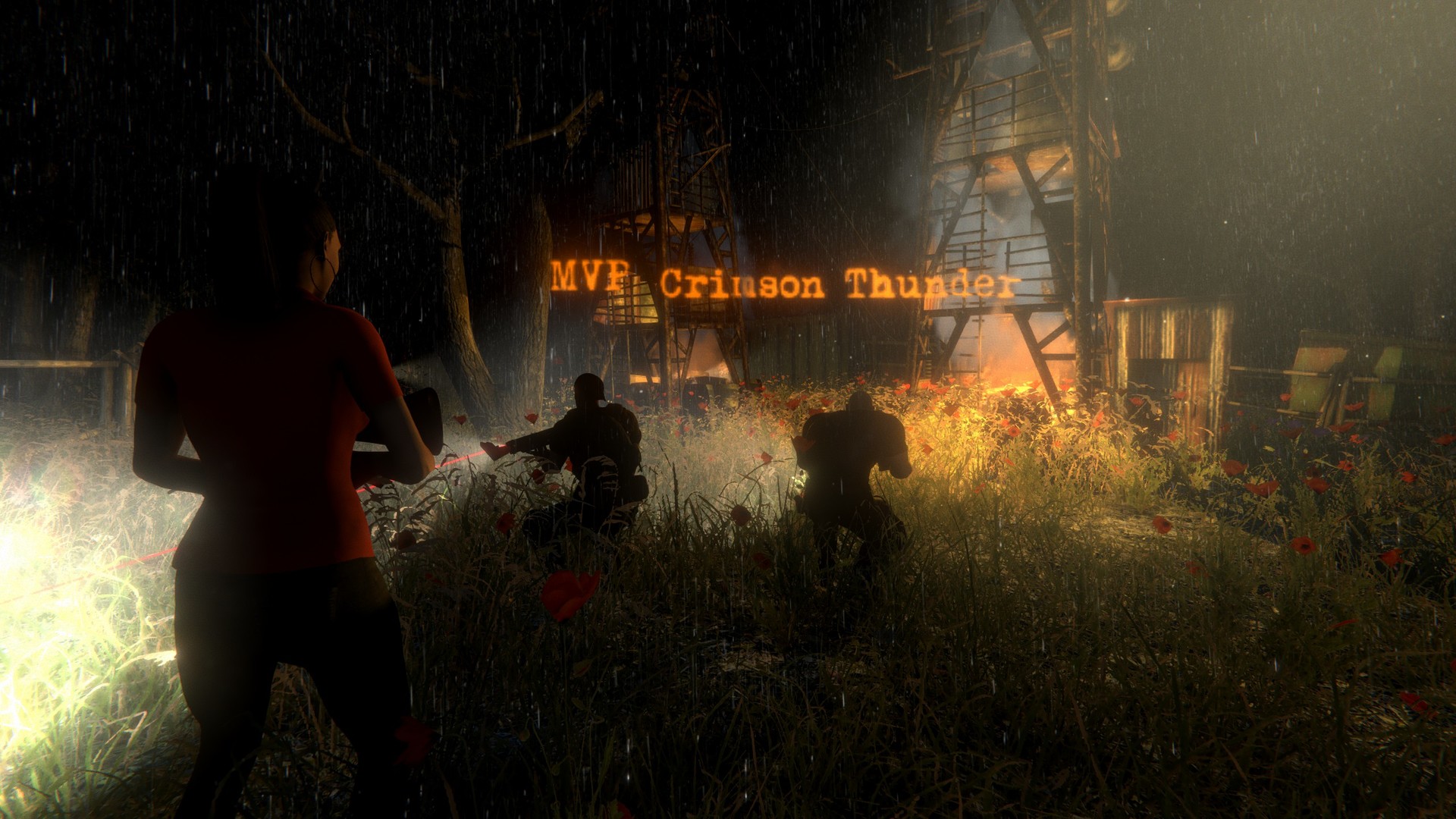 Once a character is chosen, it is advisable to play the tutorial stages in order to get a grasp of the engine. I do not like the engine. Don’t get me wrong, I can clearly see what the developer was aiming for, but the clunkiness never felt deliberate during my playtime and instead acted as more of a hindrance than an immersive experience. It is clear this game is at least somewhat inspired by the ‘Resident Evil’ series, another franchise about surviving horrible experiments, and if it isn’t, it is at least directly comparable. Both games have awkward controls, emphasis on resource management, and place the player in tight corridor scenarios. Unlike Resident Evil, however, the controls lack much quality of life polish, as does the overall presentation. I will now list numerous things I had a contention with as soon as I spawned.

These are but a few issues I found with the game. The game takes far too long to load, and by the time you get in, you’ll wonder what exactly it was loading. The gameplay mainly consists of being funneled through corridors attacking zombies as they come at you. You have the standard guns, the standard melee weapons and despite being out in the open, you are almost always traveling through pathways with fences on either side, as zombies come at you from a distance. There are a few variations, but without having an actual jump button, most stages feel very claustrophobic while still being outside. Perhaps this is actually a victory in this case.

The writing of this game isn’t something I’m fond of. Most of the oddly placed journals players can find are riddled with swears and the characters tend to mutter profanity when shooting. I understand this is a mature-rated game, but something about an overabundance of the F Word seems very immature to me. 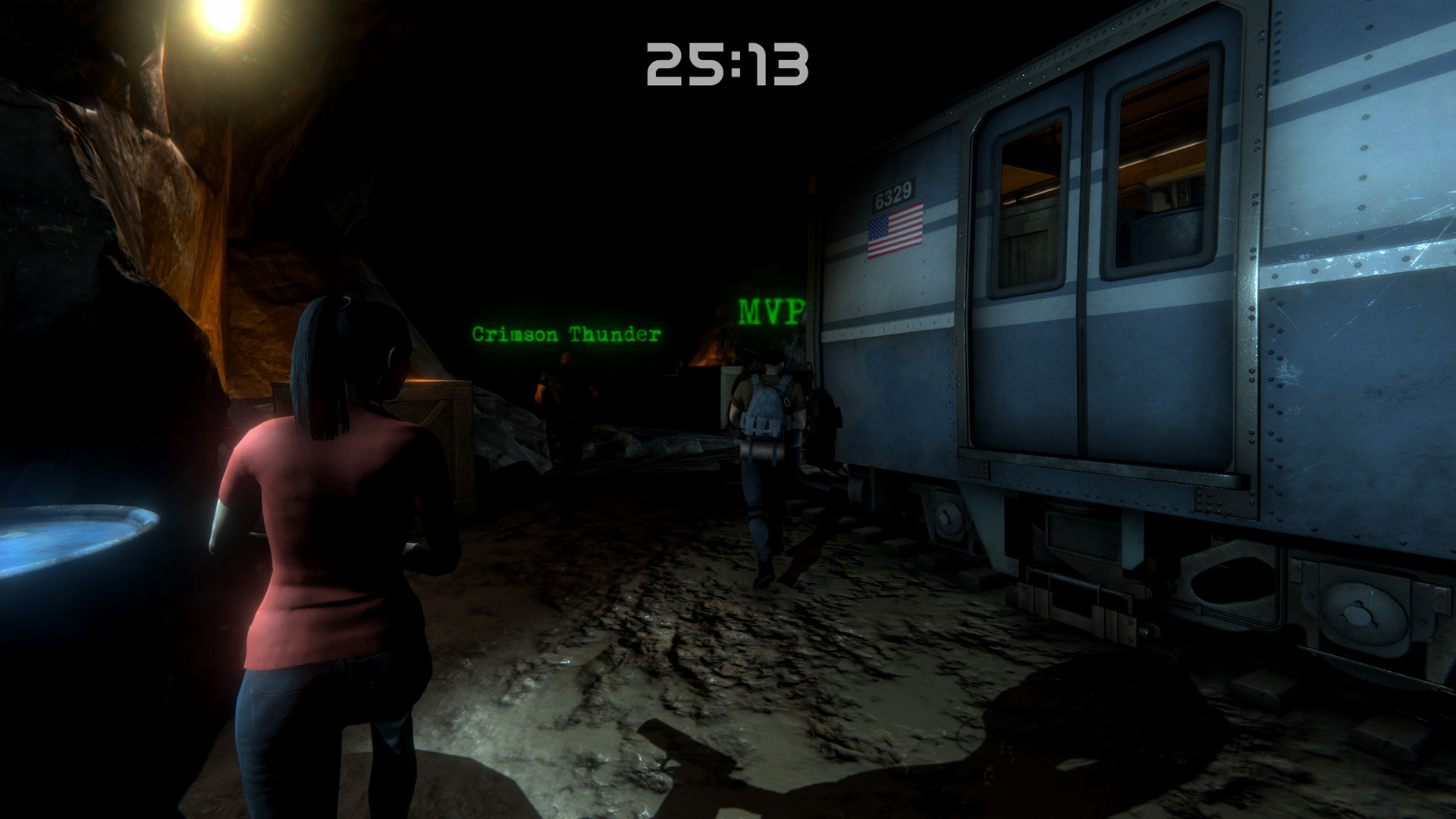 This game has got to have the worst flashlights in history. You cannot equip it unless you’re using a gun, which is very strange because this game is miserably dark, you will never not want the flashlight. Perhaps, I simply have not encountered a use for it yet, but there have been situations in other games that actually make use of turning the flashlight off. To compare to Left 4 Dead once again, Left 4 Dead has an enemy known as The Witch, a very strong zombie who sits in areas the player is guaranteed to pass by. If the player doesn’t turn off their light while running past The Witch, it will attack, dealing massive damage thus making flashlight management an actual tactic.

In this game, however, you’re just out of luck if you aren’t holding a gun of any kind, which goes against Renault’s Lumberjack class, as you’d want to be using melee weapons. The light isn’t even a flashlight, it just awkwardly shoots out from the gun’s barrel. Street lights have the same issue, they aren’t cast from the entire bulb, instead shine out from a tiny pinprick source in the center. Shining my own flashlight on street lamps lights them up, making them look the way I feel they should, but even then, all my surroundings are horribly dark and unseeable unless you are focusing the gun down the sights.

At this point, it might seem like I don’t have much positive to say about the game, but this was before I ran into the special zombies. The story goes that the zombies are a result of laboratory testing, and naturally this comes with a handful of monsters more powerful than the standard zombie. The first true monster you run into is a mutant reptile, which honestly utterly terrified me. The rancid screech it lets out before it sees you, the way it sprints towards you, and the terrible controls leave you feeling utterly helpless and it caught me off guard multiple times.

While this is impressive, the monsters also have some quirks with them that detract from their overall fear factor. The aforementioned mutant reptile stops to swipe at you, thus rendering it’s speed useless unless you keep moving backwards. The same can be said for this game’s resident bullet sponge. A gigantic former human with claws on its left hand. When it gets close to you … it punches you with its unmutated right hand.

Regardless of how often this game managed to have me on edge, the overabundance of sloppy game design ruins the experience for me. There is clearly an idea here, but in the current state, I cannot recommend this game. 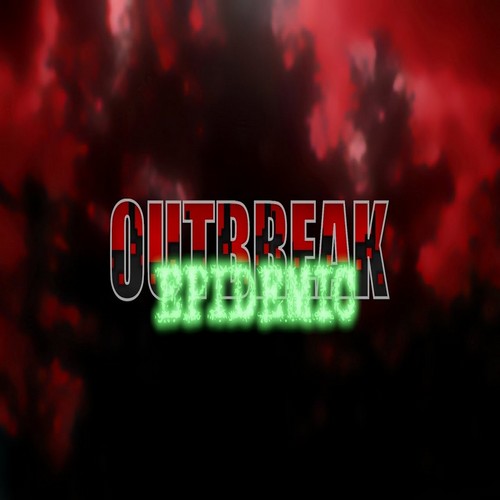 Return to the world of 4-player co-op survival horror with classic gameplay, strict inventory management, crushing enemies, horrific difficulty and more as you and a group of survivors try to survive the epidemic.