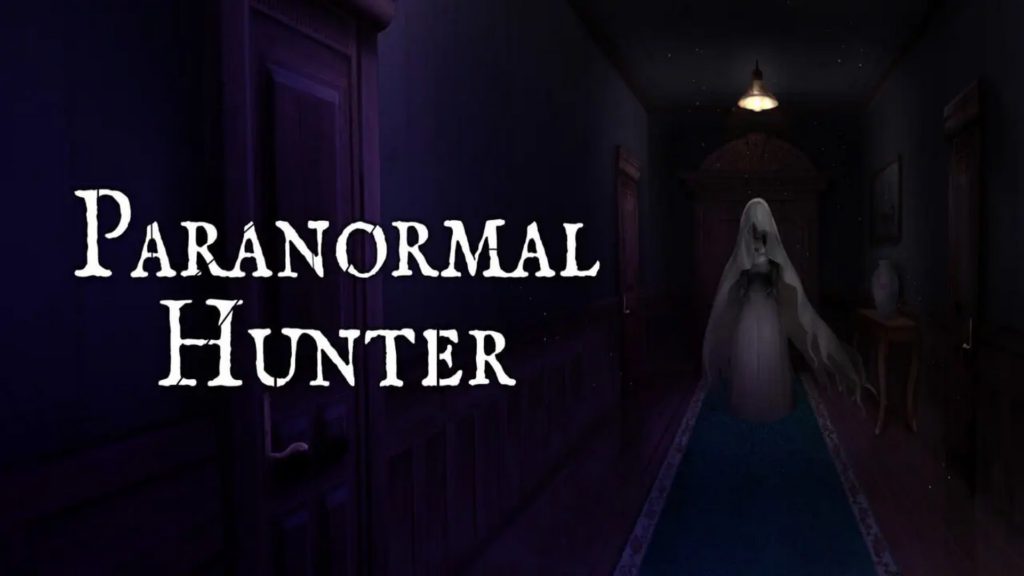 Paranormal Hunter is a game that has been in the works since 2020 by EALo GAMES. In this four-player co-op game, players will have to explore haunted locations to track down demonic circles and exercise the ghost that is haunting the location. Never let your guard down, as the ghost can pop up and attack at any random time. Will you and your friends be able to make it out alive? A few of us at MKAU Gaming are horror fans, so when we got a chance to play this demo, a few of us were told about it, so just want to take a second to thank MsJo_xoxo, one of our streamers, for being available to play test this demo with me.

The demo we played for Paranormal Hunter offered one level in a two-story house, haunted by a ghost and in need of an exorcism. Right as the game loads in, we were not given any direction on how things worked, so there was that pause for a few minutes of checking out settings to see what the keybindings were, and then working out how the hunter tools worked, which was learned by doing, and I honestly didn’t mind having to do it this way.

We were tasked with finding a summoning circle within the house and then placing five body parts in the circle to banish the ghost. While that does sound easy, you have to deal with the ghost when it shows up, using UV lights and incense lamps, but surely being in a haunted house is ok for one’s sanity right? Nope. Dead wrong. You will have to manage your sanity levels before you die from that, but don’t worry, players can revive their friends with medkits if you brought them in with you.

Picking a job before you start will allow players to buy items and pick what they are taking with them. Each player can bring a total of eight items, so across a whole party that is thirty-two items to be brought to each job. When myself and Jo were playing, we found having each of us stack up on one certain supply was a bit better than us both bringing in scattered inventory, so I was in charge of the UV battery packs and medkits. 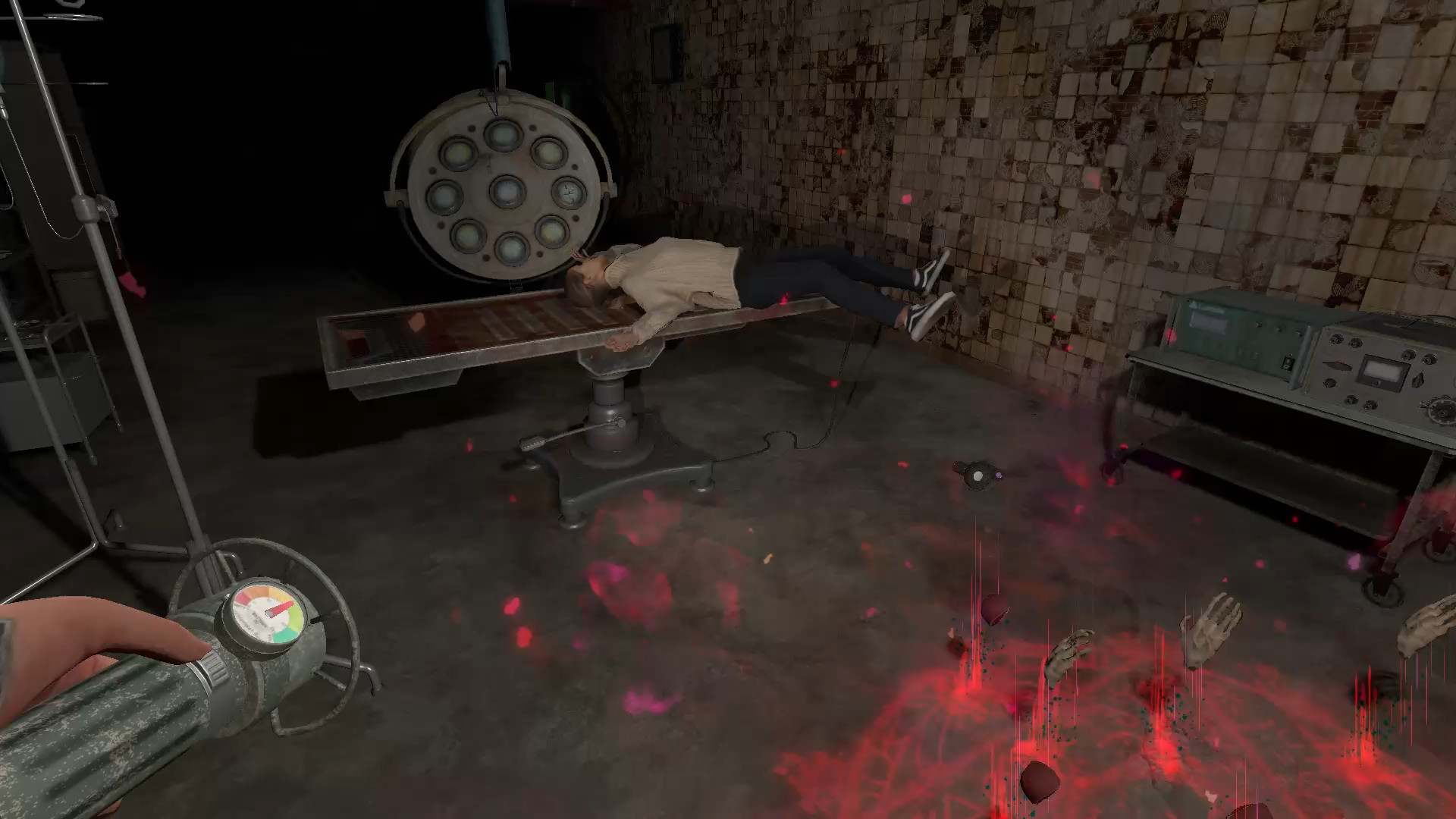 Other gadgets the team can use are things such as a ghost sensor, which will track where the ghost is and give you a chance to warn teammates if it is creeping behind a door near them. Amulets are used to ward the ghost off for a set amount of time, and the talismans are useful as they will take a hit for the player if the ghost does attack them. Then there are other items to help manage sanity, but be warned, whatever you bring into the house will be lost if you fail to make it out alive.

Paranormal Hunter can be played in two ways. The standard keyboard and mouse keybindings were, at first, confusing, but after a few minutes, they made sense and felt like second nature, knowing which button controls which hand and cycling inventory. The second way, and boy did I love it a lot, is VR. Again, some keybindings for that felt a bit weird at first. I am very used to the trigger being the main action button, but instead, I dropped my flashlight and stumbled around for a few minutes trying to collect it.

Once I got my bearings though, I was a ghost-hunting god! How the game plays in both aspects is amazing and detailed. There was no issue with height or motion detection while I was playing in VR. I am still fairly new to the VR scene, but so far, Paranormal Hunter has offered an amazing VR experience. Sadly, for those who would want to know, you can’t freely pick up anything and swing or throw it around. It’s the first thing I always try in a VR title.

The graphics for Paranormal Hunter are done well, but as mentioned, we only had access to one house. The emptiness of many of the rooms did add to the overall eerie feeling of it being an abandoned home, but the lighting could’ve been a bit darker in my opinion. The torch was useful for fighting off the ghost but wasn’t really needed for exploring. While in VR, it gave me a chance to get up nice and close to some more of the environment, seeing some extra attention to smaller details, mainly in the bathrooms and kitchen, with a random assortment of items scattered around the place. We didn’t have an option to pick character models, but during a few playthroughs, the character models would change and they had some decent details. It was also nice to see that they weren’t all the same height.

For the most part, Paranormal Hunter is silent, with character footsteps and the likes of doors opening barely heard. Occasionally, your watch will beep, letting you know that your sanity level is dropping low, but the one thing that stopped us dead in our tracks was the spine-chilling scream, a warning cry that the ghost is coming to attack. The lack of sound adds to the ambient emptiness one expects of an abandoned home. If anything, they could add more ambient background noises, like a grandfather clock for the constant ticking and random chiming, and then the audio would be a massive spook factor in itself. Playing in VR, the audio was very clear and definitely hit more than on the desktop, and I spun around like crazy in the middle of my room to see where that ghost was coming from.

The level we experienced gave a great horror vibe, but I hope that in the full release, items such as keys are more randomly placed throughout the level instead of just being in the same room each time. This will be a must-have for all the Phasmophobia players. It is very similar in terms of looks, but it features that little bit extra that was missing in Phasmophobia. Sanity actually having an impact on the health status is a welcomes mechanic, and performing an exorcism is all I ever wanted in these types of games. I would like to finish off by thanking EALo GAMES for allowing us to check out this demo, but now I’m eagerly looking forward to the full release for Paranormal Hunter. 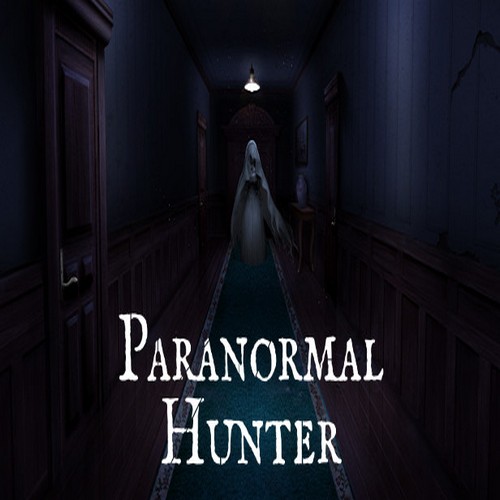