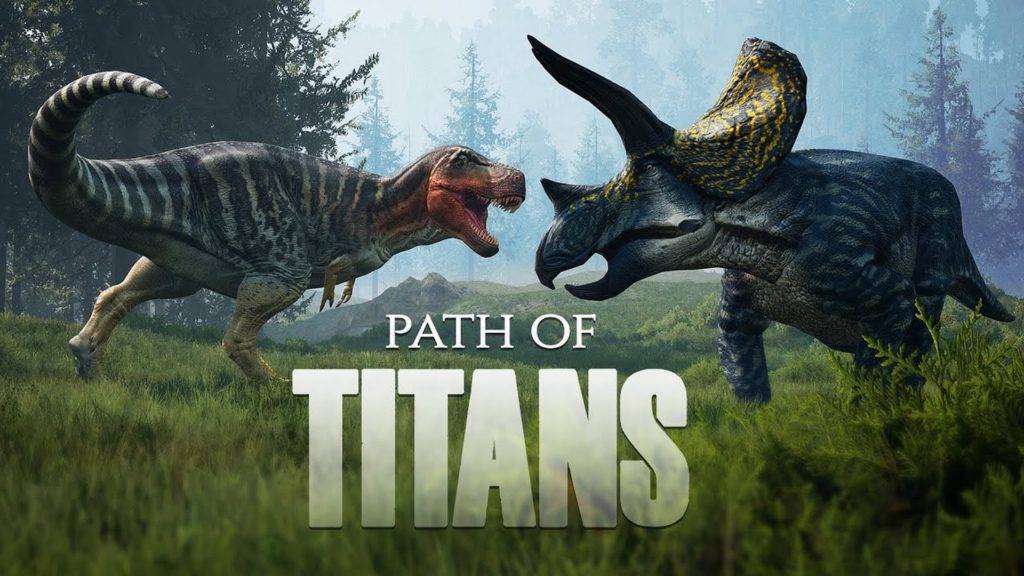 Dinosaurs have been in plenty of games before, from Tomb Raider, Turok, Ark, and Second Extinction. All these games, however, have you killing these magnificent beasts. Path of Titans breaks the mold and puts you behind the wheel of the dino itself. This MMO Survival game, Developed and Published by Alderon Games, was originally released on PC and consoles in 2020, but it has recently made its way to the Nintendo Switch.

Taking on the role of a dinosaur was a special experience. Being thrown into the deep end of dino-survivability was not so much, mainly due to how dinosaurs are locked behind a sort of Pay-To-Win wall, where it costs in-game credits to unlock the bigger and better creatures like the T-Rex, Stegosaurus, and Sarcosuchus. Starting with a gifted basic pack of dinosaurs, these are all feeble creatures that are only useful to kill other weak creatures, and maybe collect a few flowers.

Fear not though, you don’t need to spend your hard-earned cash on dinosaurs. I mean, it is a totally valid excuse, but by completing in-game quests, you can earn the in-game currency, although it seems to range between 10-30 Coins per quest, and with Dino packs costing 350 coins, and having 5 packs in total, that’s one hell of a grind! At least they do offer a pack to unlock all of the dinosaurs for 1500 in-game coins, and they charge around $50NZD for 1750 credits. I guess, gone are the days of unlocking cool stuff from completing tasks that require skill, like Call of Duty Modern Warfare 2, and now are the days of Pay-to-Win microtransactions. To top it all off, before you can even play the game, you need to create an account. 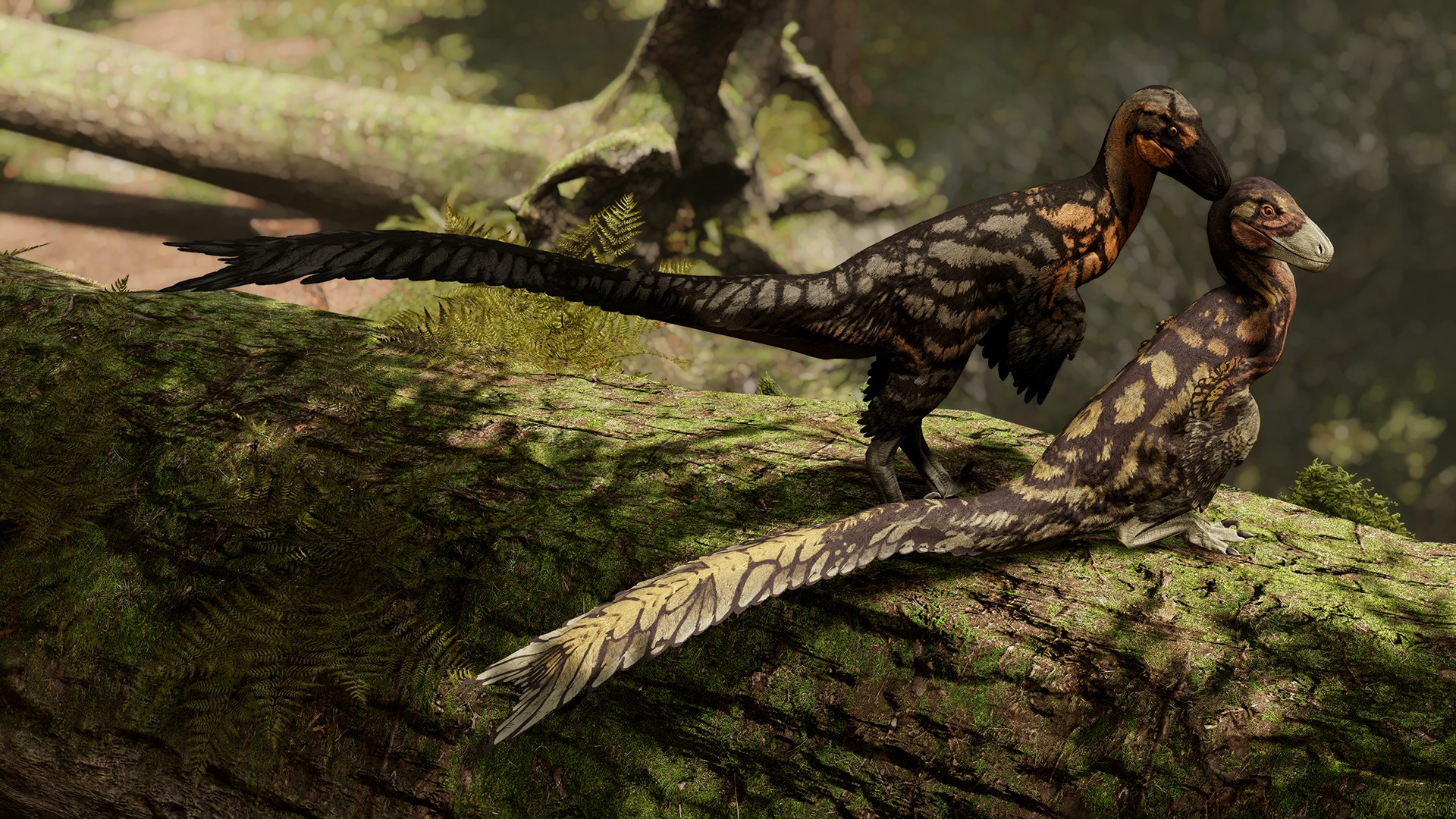 The servers boast an MMO count of 200 players with crossplay between all platforms. That is assuming you can find a server with a decent population. I struggled to encounter any other Players. Maybe I was roaming in the wrong spots, but from my knowledge, there are no AI dinosaurs at the moment. There has been a lot of speculation about the developers bringing AI NPCs out, but this has been mentioned in videos dating back as far as 2019. There are AI critters in the game though, and these critters actually give you something to do other than the extremely repetitive fetch quests the game sets you out on.

The fetch quests make no sense either. They’re along the lines of “gather 25 flowers.” There is no need to craft a sleeping spot where you need to go and gather the 25 flowers and then craft it, it’s literally just going to get 25 flowers, and then, “YEAH, NEXT QUEST!” Most of the quests follow this form, and what feels like 85% of them are fetch quests, with the small percentage being hunting ones.

Now, as I mentioned, there are AI critters. The only problem is that there are only like 5 or 6 species of critters, all unique to their own specific biome, and with a map size of 8KM x 8KM, fresh scenery and critters are few and far between. The game has 2x official maps available, but it seems that the Switch only has one of them, Panjura. Panjura is primarily a Forest map with some special swamps, grasslands, and lake biomes. Gondwa, on the other hand, seems like a much nicer map. A tropical island paradise where you can take your dino down to the beachfront to get a nice even tan. Too bad you can’t enjoy it on the Switch. It is only a matter of time until it will be available though. 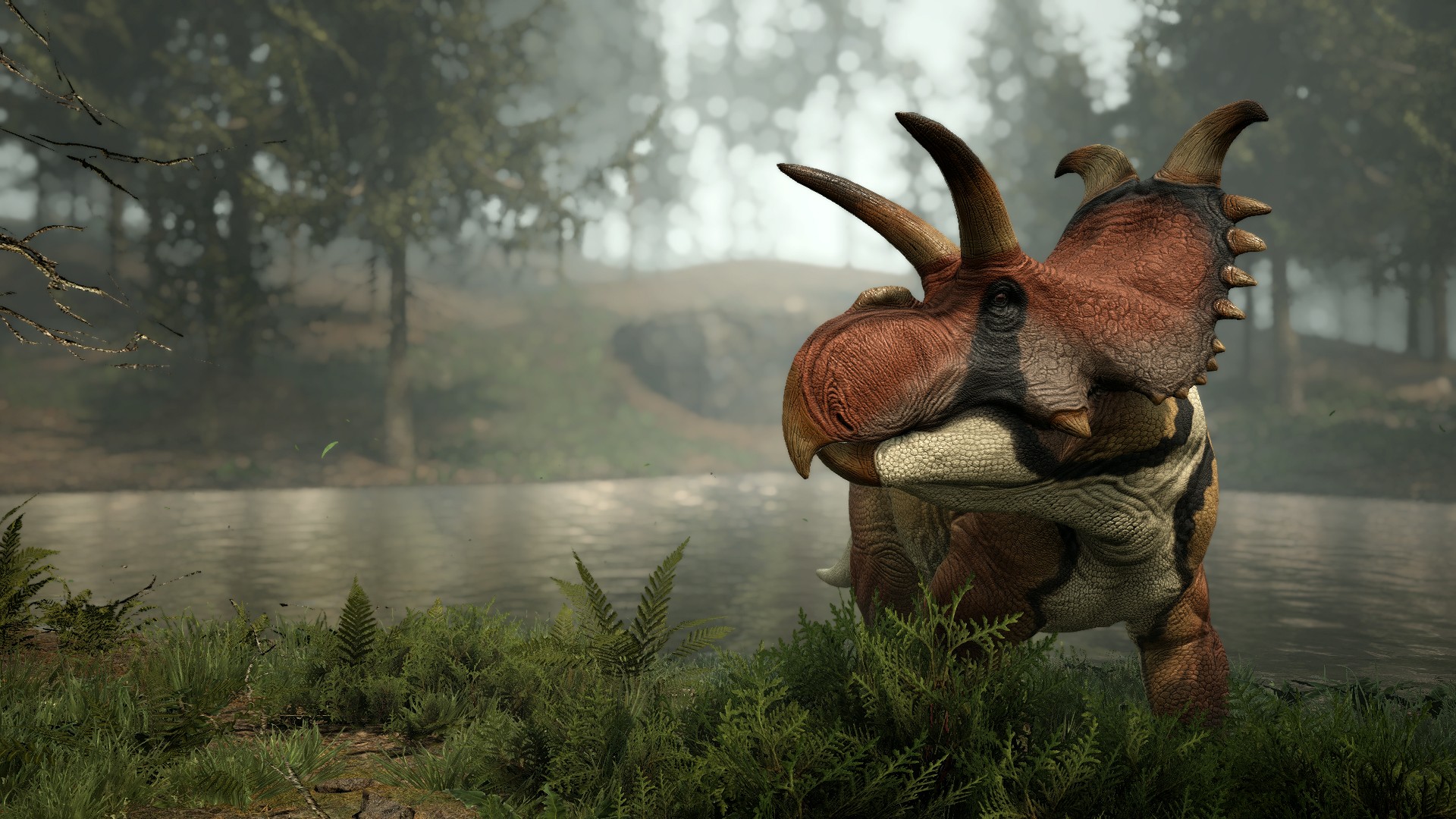 The Switch is one of my favorite consoles, mainly due to its portability, and it suffers at making this game as great as it would be on the PS5/Xbox and PC counterparts. Due to the compactness and age of the Switch now, the specs aren’t the greatest, and although it can run some beautiful looking and feeling games, the developers had a hard time porting it over onto the Switch. The graphics and FPS prove this. It seems the developers had to really dull down the graphical features and lock it to run at 30FPS to be somewhat stable on the Switch. Attempting to get such a small console to run a 200-player MMO with such a big world almost seems like an impossible job unless it was an 8-bit game. For Alderon Games to still get this running, although not looking the greatest, is still better than early Minecraft and is an accomplishment in itself. The performance and FPS, at some points, really take a hit, mostly when loading multiple things in at once in a new area. Other than that, it honestly isn’t too bad.

One of the major gripes I had with the port to Switch was that the in-game menus, quest descriptions, and General UI were super small. My eyesight isn’t the greatest as it is, and found myself squinting from behind my glasses to read the “small print.” The other major disadvantage was that the game was set in a third-person perspective, so yeah, all the customization and pretty colors I put on my small character look amazing, but I want to feel the immersion of being a Dinosaur. I want to chase down the critters and tear them apart in this Dino-eat-Dino world.

Being a dinosaur was fun and all, but I really do think that Path of Titans should have stayed as a PC and PS5/Xbox exclusives. The number of downgrades applied to the game that allows it to be stable on the Switch took too much away from the uniqueness of being a dinosaur. 80% of quests felt pointless and almost all were extremely repetitive. One of the only saving graces was that there are 25 dinosaurs that you can play as, although locked behind a paywall, though a four-pack of dinosaurs is easily grindable. Path of Titans has its charm and uniqueness, but in all honesty, I would rather play it on PC or Xbox. 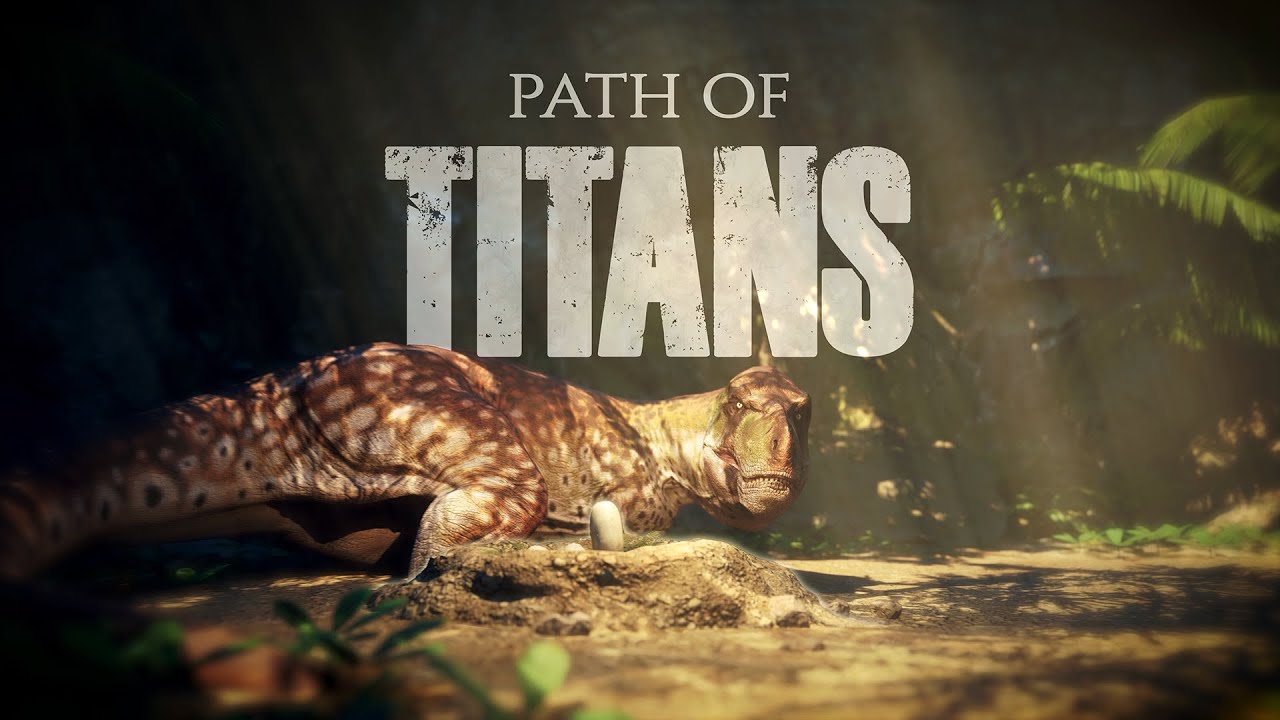 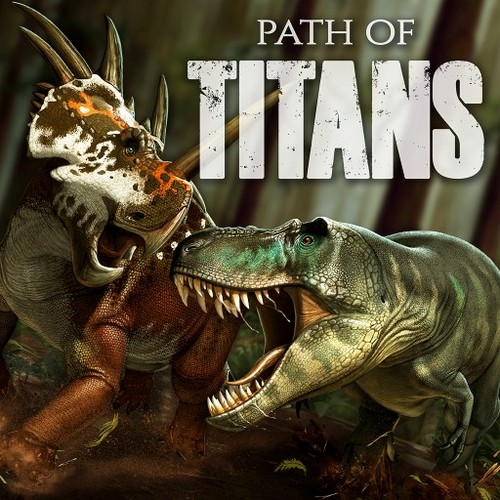 Live as a dinosaur in Path of Titans, the MMO survival game. Play one of dozens of dinosaurs in an ecosystem filled with AI creatures and up to 200 other players. Grow your beast from hatchling to adulthood, gaining new attacks and customizing your appearance as you complete quests.