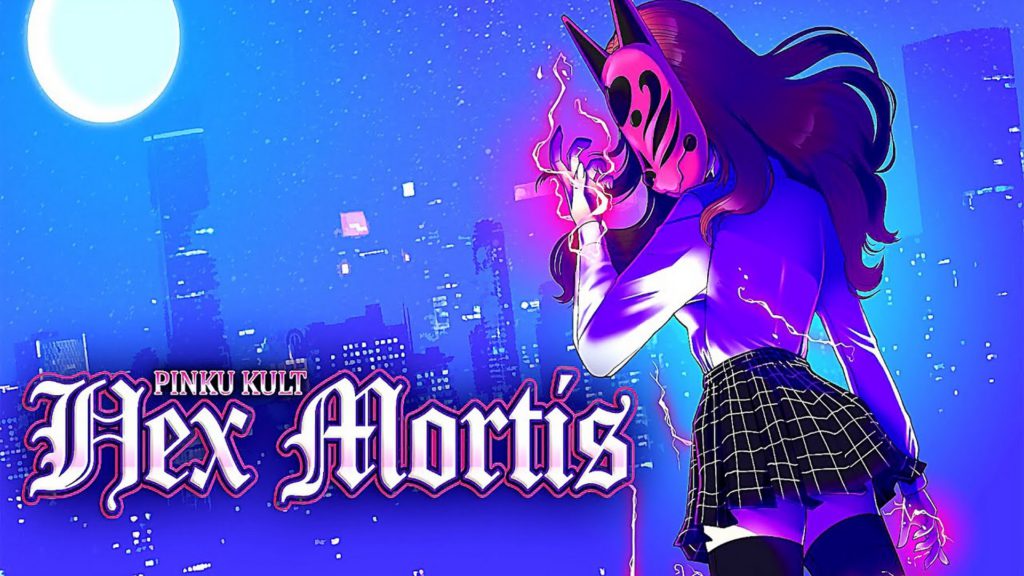 Pinku Kult: Hex Mortis is brought to us by Valorware, and it has been set in a dark metropolis called Razore City, where Humans are not the only thing roaming the streets. Demons & other monsters lurk in the streets, so it’s a city you want to leave as soon as you arrive.

A mysterious company called Shokan Corp has hired, or more so, forced you into helping them investigate the ongoings in Razore City. The quests have you wandering around the city, collecting clues & ending up in some mysterious places.

The mystery behind Pinku Kult: Hex Mortis starts from the very beginning of the game in the character customisation menu when you select a mask for your character and pick from some wild hairstyles. You never get to see the character’s face because it’s something you wear throughout the game. The source of the problems in Razore City seems to be also coming from a masked woman, so the mystery is always there on who you even are. 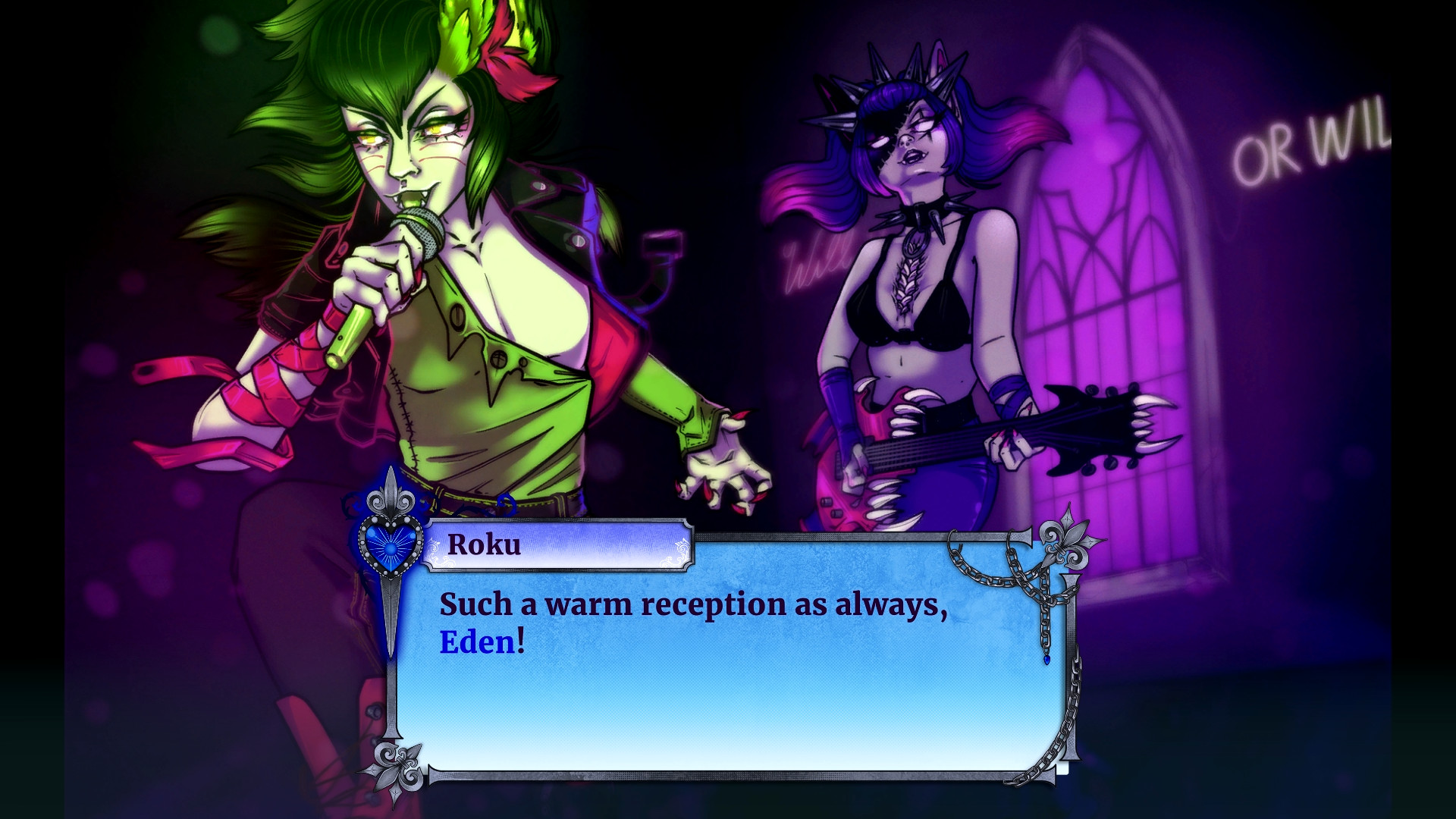 Pinku Kult: Hex Mortis has a very cartoonish graphical style, which works well with the gameplay itself. You have a fixed map where you can move around to other locations, but once at the locations, you can move left or right and sometimes down if the area allows. It fits in with the horror & RPG feel of the game. The developers have done an awesome job in setting the scenes and times of each location to make it feel dark and keep you on your toes.

The combat system could have used some more work. It felt like I was playing a mobile game with click controls on the certain attacks I had to use, and winning the fight felt almost lacklustre. There was no tutorial when the game begins, which was interesting in itself because you are kind of just thrown into the game and hitting buttons to see what happens. The quests give you an idea of where you need to go but some basic on-screen tips would go well, like how to access the world map.

This game is good for someone that is looking for a game that has some mystery behind it, loves the art style of the game, and loves to follow quests to uncover the mysteries of Razore City. 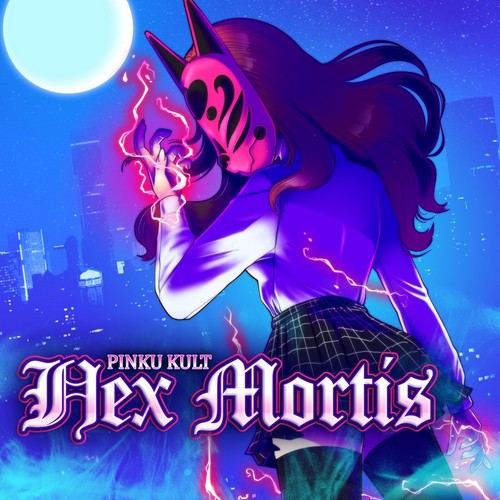 Welcome to RAZORE CITY – a desolate, grim metropolis with one big problem: DEMONS. Control your own Razore City denizen as you investigate bizarre happenings around the city and track down the mastermind behind it all in this narrative-based RPG!