Pokémon Shining Pearl and Brilliant Diamond are the new remakes of the original versions that were released in 2007. This review was played on the Shining Pearl copy, but thankfully, both games play the same, they just have a small list of exclusive Pokémon that can only be found in one version over the other.

Like many Pokémon games, you will be helping a professor out with research, and this is where you start the adventure, and as usual, whatever starting Pokémon you pick, your friendly rival will always pick the type that will be most effective against the one you select. As you venture onwards to become a great trainer, you will have to partake in gym battles. Each gym will have a theme based on the type of Pokémon they prefer to use, and some will feature puzzles or riddles you’ll have to complete before you can face the leader.

Shining Pearl and Brilliant Diamond have had a new graphically upgrade compared to the 2007 version. Running around in the world the players will still look like chibi characters, but the Pokémon have had updated sprites that will be displayed while walking around in the world, and with the addition of changes to the camera’s angle while talking to fellow trainers, Shining Pearl and Brilliant Diamond got a nice new touch of paint on an already great installment. 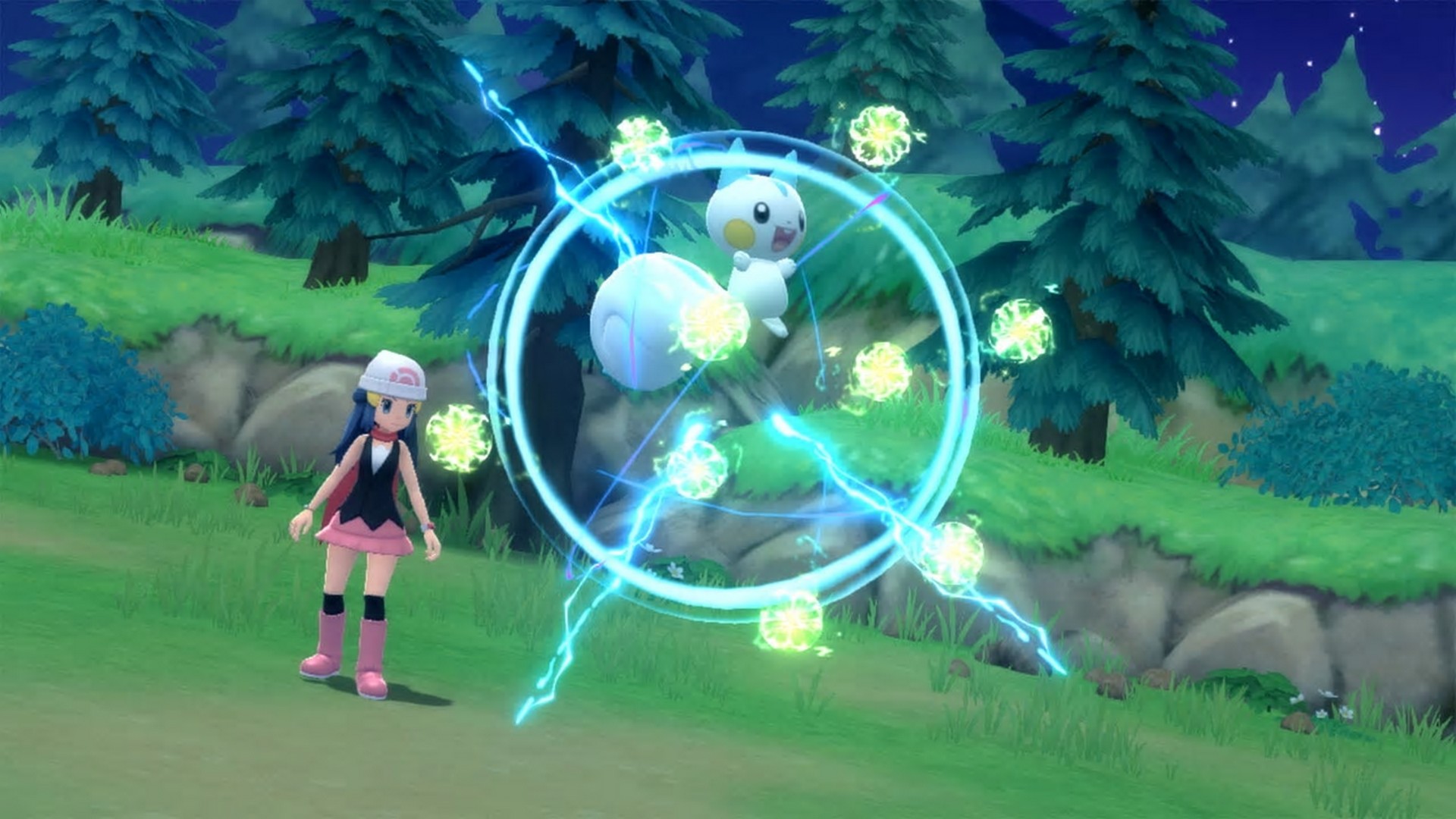 As already mentioned there are exclusive Pokémon. The main legendary Pokémon from past games are Articuno, Zapdos, Moltres, and Lugia, which are in Pearl, whereas Diamond has Raikou, Entei, Suicune, and Ho-Oh. Being a generation one fan of Pokémon I was happy to go with Pearl so I was able to capture the legendary birds. There are other exclusive Pokémon across the generations but don’t worry, you can freely trade with other players online or with friends locally, so it is possible to catch them all, regardless of which version you pick up.

For players that have played the latest Pokémon titles on the Switch, you can pick up a reward Pokémon from Floarama Town, the third town you’ll visit, disregarding your home town. Sword/Shield will reward the player with Jirachi, and Let’s Go Pickachu/Eevee will reward you Mew, and as long as you have the save data for either game on the console, you will not have any issues claiming these bonus rewards.

The 2007 features are still present in the remake with new improvements added to them. A major upgrade was added to the Pokétch which is a Pokédex attachment that can have apps installed on it. You can track your steps, see which Pokémon you have left in a nursery, and other nifty apps, but the major upgrade is how hidden moves work such as fly, strength, and cut. With the older games, you needed to have a Pokémon have these abilities assigned to use them, but now it will call a random Pokémon from the wild to use the skill, so you won’t need to drag around HM slaves anymore. 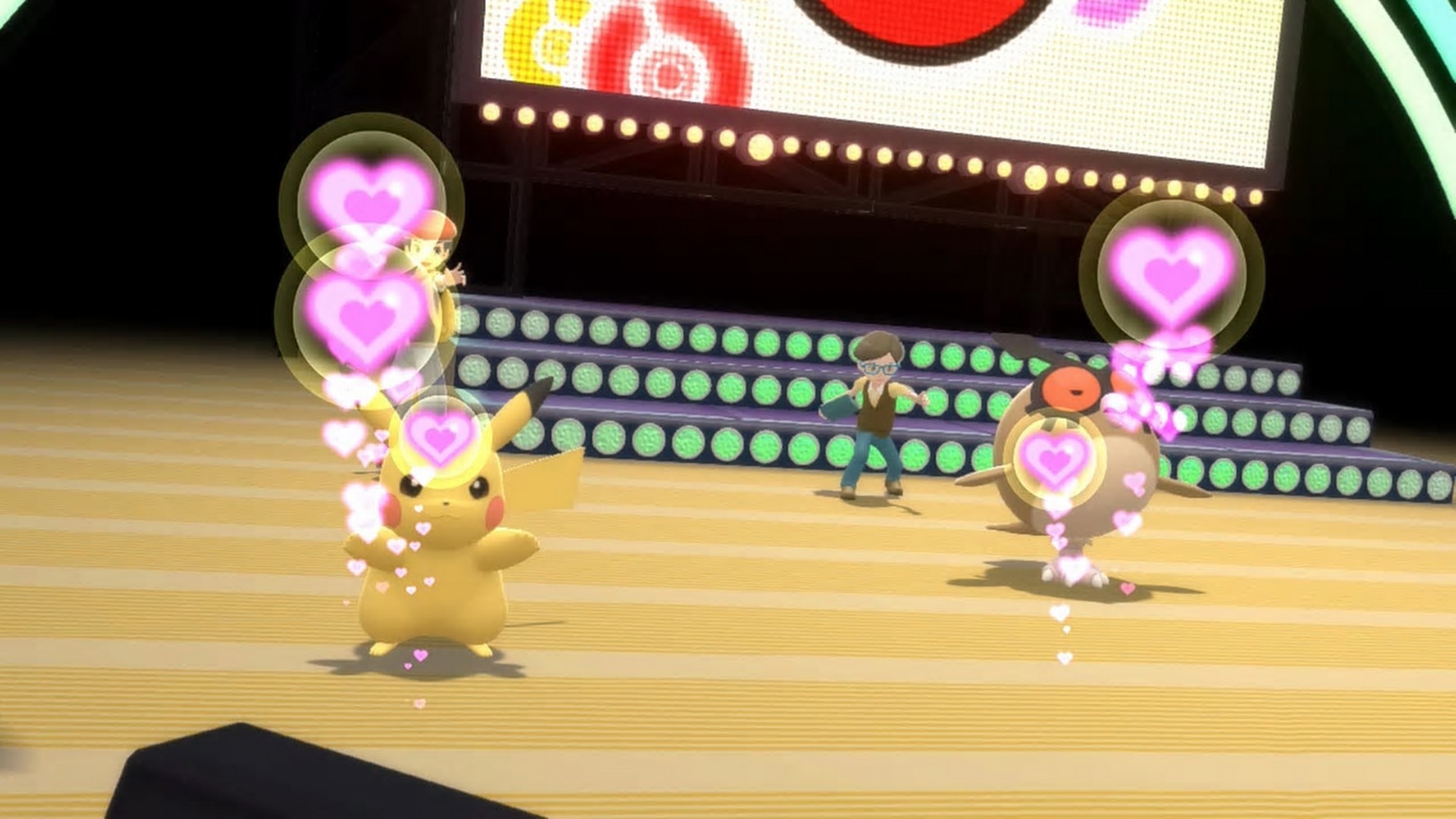 Pokémon Contests have also returned in the form of the Super Contest Shows, which last appeared in Pokémon Platinum. Compete in five different categories, such as Cuteness and Cleverness, across four ranks, Normal, Great, Ultra, and Master, to prove how special your Pokémon is. You can compete against NPCs or your friends via the Internet. Another returning feature that has been improved on in this release is the underground system where players can dig into a cavern system and is home to different types of Pokémon and rewards such as fossils. Personally, I feel the underground holds a lot of end game content as you are able to find the other starters here when you finish the game. You are now also able to jump into the underground with friends.

There is a lot of bonus features to keep players busy, and if you are like many other players within the community, you can hunt down shiny variants. They have a low chance to spawn in the wild, so the ideal method is to hatch eggs and hope you can hatch one. Otherwise, with 151 Pokémon in the game, there is something for everyone.

I never played the 2007 version of Shining Pearl so it was great to get a chance at this release, and seeing all the Pokémon from the 4th generation was great, even if I only recognized the popular ones. I did not encounter any issues while playing but have seen footage of players getting stuck between NPCs or walls and not being able to escape, or slight hitboxes not lining up when pushing objects. Overall it sticks with the traditional formula that has worked for the series so far and keeps the fan base happy and wanting more.

Pokémon Shining Pearl or Brillant Diamond are both great purchases for Pokéfans new and old, with the new features on persistent elements being a nice touch, and you can never go wrong with online options for trading or battling friends. 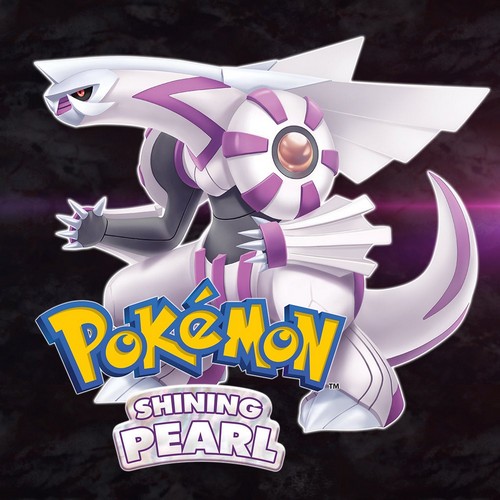 Published by: Nintendo
Developed by: ILCA

Experience the nostalgic story from the Pokémon™ Pearl Version game in a reimagined adventure, Pokémon Shining Pearl, now on the Nintendo Switch™ system!