Developed by Gaming Minds Studio and published by Kalypso Media, ‘Port Royale 4’ is available on Xbox, PS4, PC and Switch and will take players back to the 17th century of swashbuckling on the seven seas.

Port Royale 4 is an ‘Age of Sailing’ economic and management sim, set in a very large map covering the 17th century Caribbean area. Many colonies are present on the map and under a country’s flag. Playing the campaign you start off under the flag of Spain, once finishing that campaign you unlock other nations such as England, France and The Netherlands.

Each nation plays differently but the overall experience is still the same; the main objective of the game is to build trade routes and work supply and demand while gaining fame within the nation you are playing with. As you rise in fame you are given more freedom with the lands you are supplying for. Eventually being able to build taverns, churches, houses and farmlands if the area needs them, which will increase the production and open new industries that a location can now supply. There is a big lengthy tutorial that can take around 30-40 mins to complete but I suggest it as it teaches you all the ins and outs that Port Royale 4 has to offer. 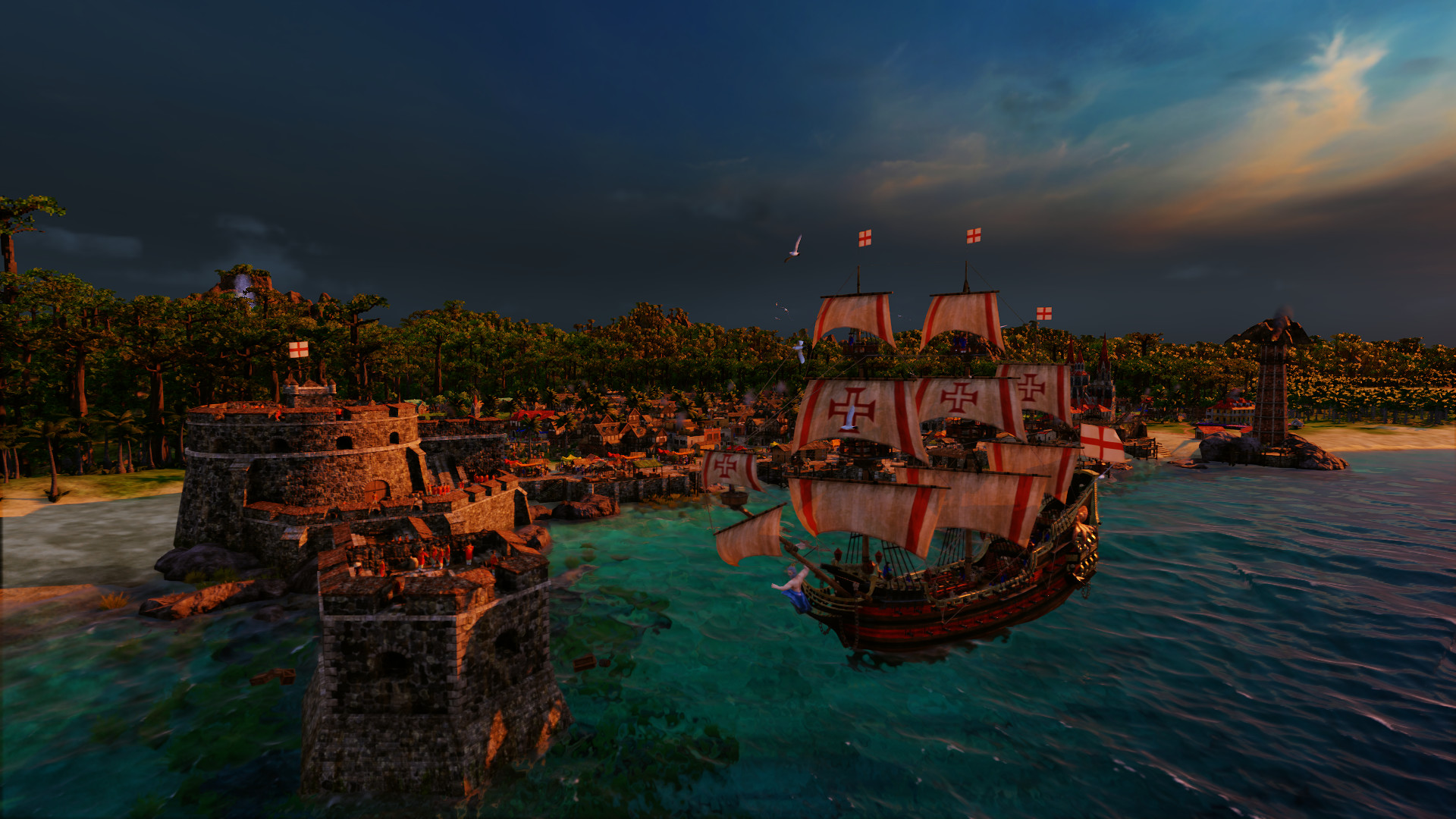 Players will start with a single ship and will need to set trade routes. As you earn gold you can build and expand the fleet of ships, so you can carry more items. There is an auto route system that I was taught during the tutorial so I set pins for where I wanted the fleet to go and gave the computer the instruction of buy/sell if the price was good.

The controls for movement are simple enough but it feels like it would be more suited for mouse and keyboard over a controller given how many menus you need to pull up, like checking with a viceroy and assigning captains.

As the 17th century is the age of piracy, military power was needed and honestly who does not love sinking boats in naval combat. With my new fleet of pirate killers ready to go it did not go so well, I ended up becoming a pirate myself just to fight anything. I then pulled my fleet back and just kept them on patrol near my Spanish towns. The combat system can either be simulated or played manually which sounded great until I noticed it was a turn-based tabletop simulator. 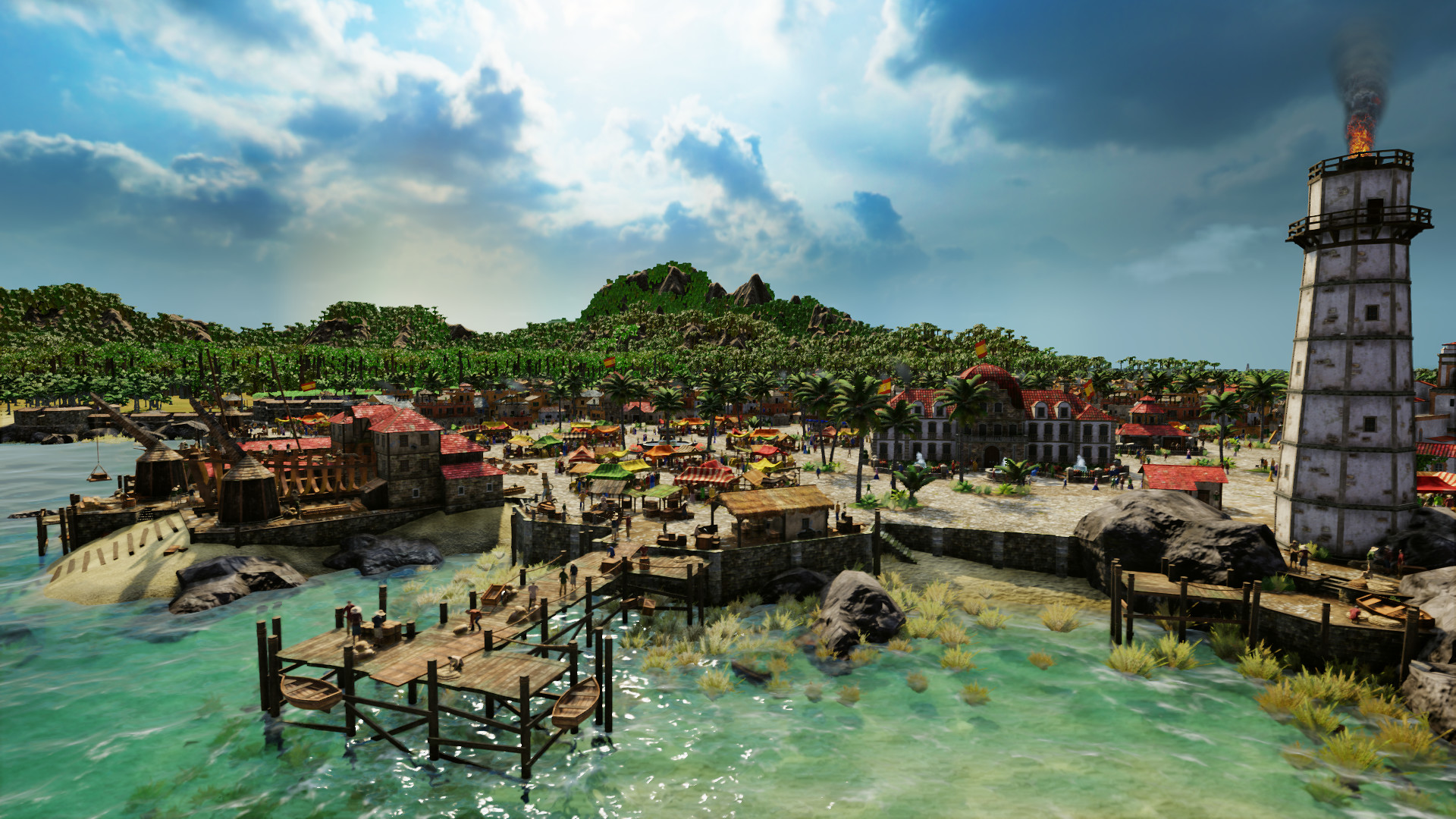 The world of Port Royale 4 is vast as to be expected and is played with a top down perspective, zooming in you can see the little towns, zooming out will fast forward the progress of the game. Not going to lie, unfortunately I was zoomed all the way out majority of the time as it was more efficient for the gameplay style, so zoomed in detail was wasted. Zooming all the way in was needed to build in towns as you had to select where to build, but until you got the fame there was no point of zooming in.

It is good to note the graphics were also very lackluster given how the game is best played zoomed out. The opening cinematic video was very good, if that was in the game more than I would’ve been happy but sadly not. The audio had good clear voice acting during the tutorial as you are being guided via text and audio from a random character, bird noises to cannon fire the audio was the best part I experienced in the game.

Overall, Port Royale 4 was a bit of a letdown for me; I get people like simulators and are interested in supply and demand productions however the repetitiveness of watching my boats go to point A-D and then once in a while having to press something, it just failed at pulling me into the adventurous vibes of the far and wide oceans. 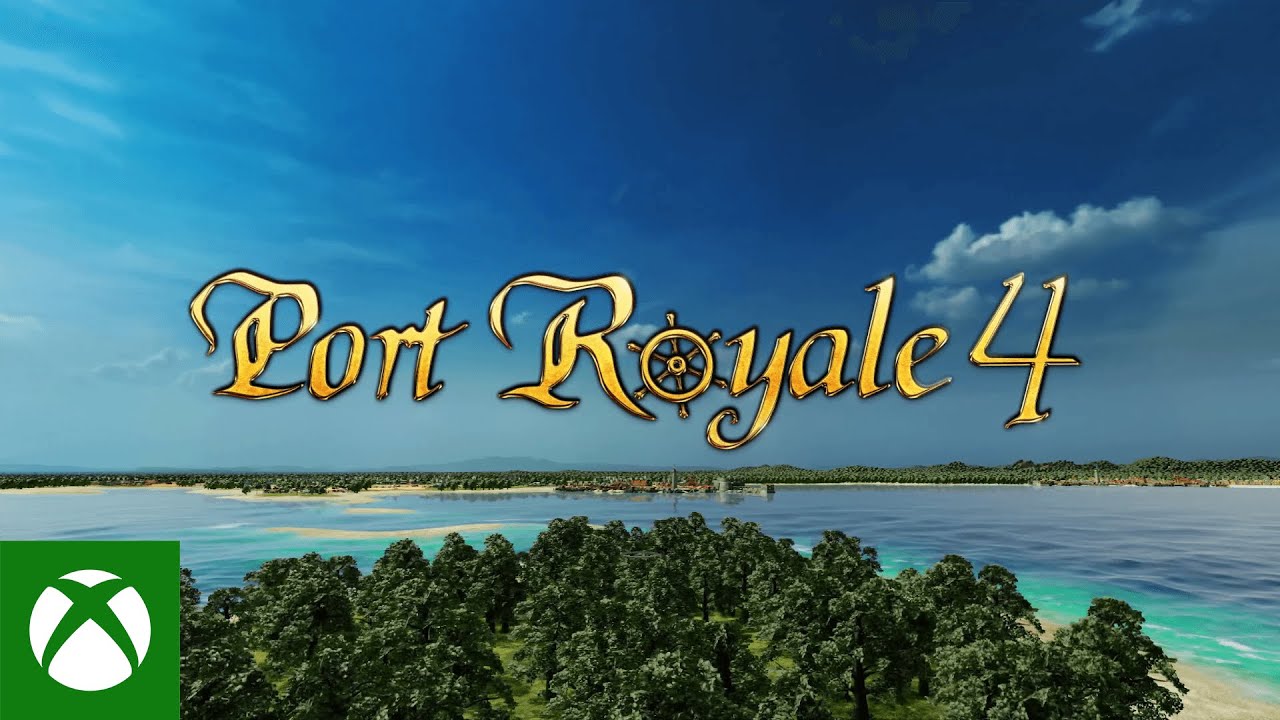 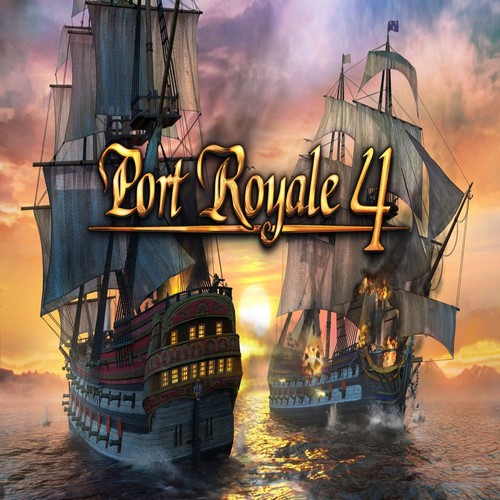 Set sail and join the colonial powers of Spain, England, France and the Netherlands in their fight for supremacy of the Caribbean in the 17th century.