Pretty Girls Panic! PLUS is a puzzle game that rewards the player with an anime waifu and is brought to us by Zoo Corporation.

There really isn’t much to the game at all. You just have to cut into the screen to reveal an illustrated woman underneath. To do this, you etch vertical and horizontal lines into the screen without being touched by enemies or their projectiles.

You can’t attack any of the opponents, but you can collect power-ups that will appear on the screen, such as freezing the enemies in place for a few seconds or earning a speed boost to cut out chunks faster. As you move around the screen, you leave behind a red line showing where you are currently cutting, and enemies will kill you in one hit by either hitting your icon or the line. 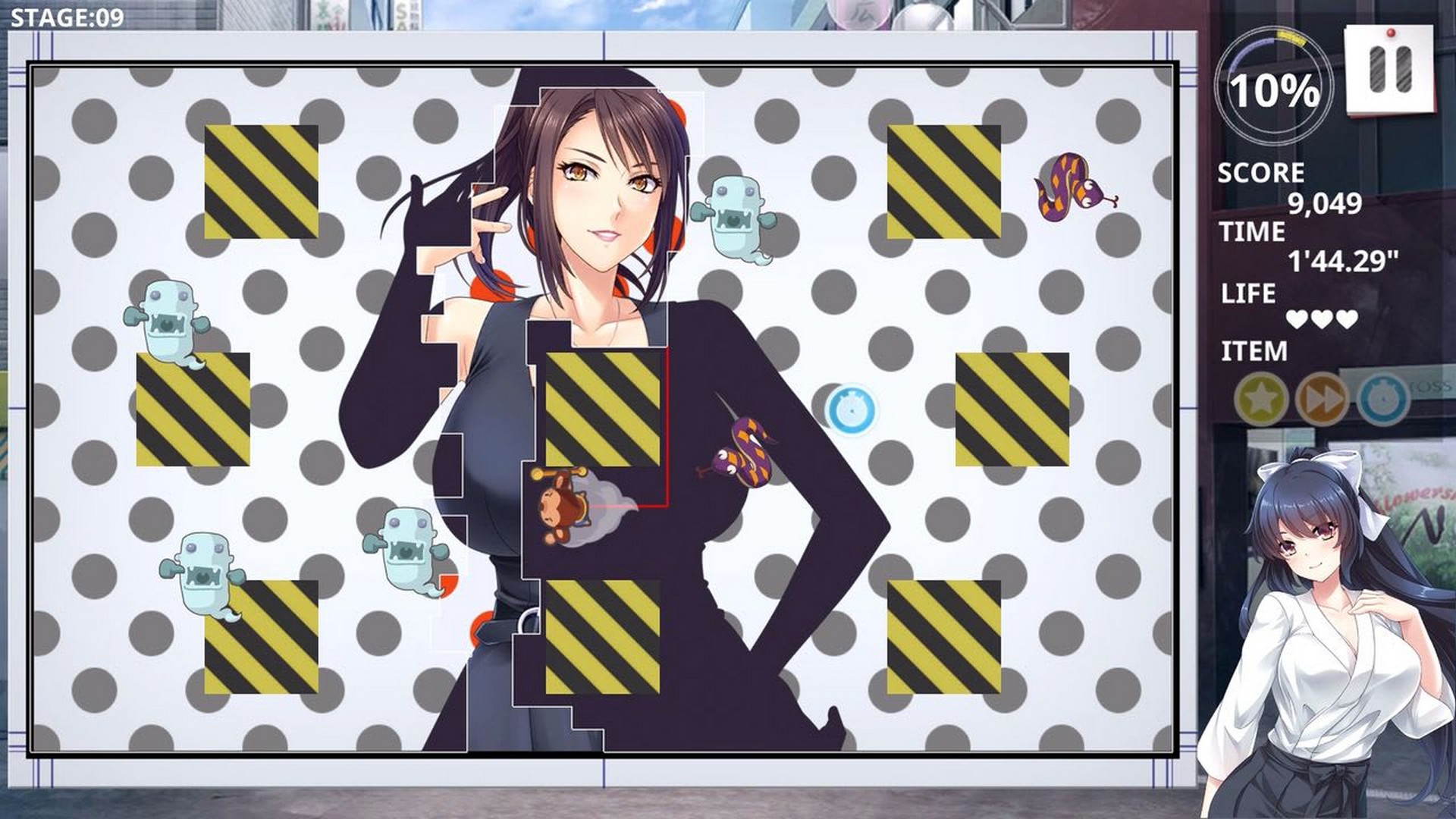 It’s a really short game that really only offers a one-play experience. Once you have finished, there really isn’t much of a reason to play it again. On the positive side of things, it’s a couple of easy trophies because of how short and easy it is to play.

I was surprised to see that there is a pre-existing series with games of the same type, so there is clearly a fan base out there for it, but for me personally, the game just felt very empty overall and way too short. 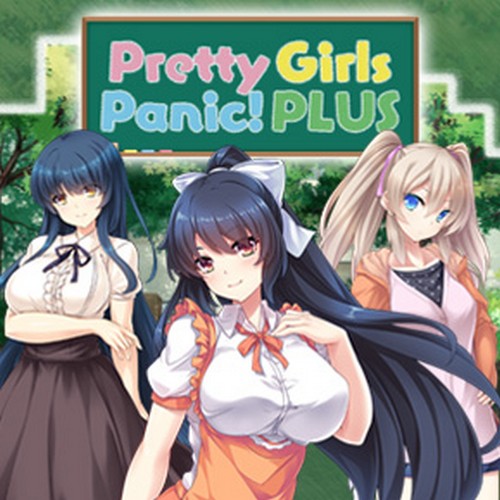 Dodge enemies while gain control of as much area as possible to win! The familiar “capture territory” rules popularized in Japanese arcades are as simple as they are rewarding, and with so many beautiful characters waiting to be uncovered, puzzle action has rarely been more alluring!