You play as Probie, a rookie Firefighter, and you pretty much get thrown into the deep end once you start, heading out on your first call after you complete training, testing your skills as you progress through the story with other firefighters by your side. You learn to use most standard equipment, such as the fire extinguisher, the halligan bar, hoses and fire axes, plus a few other tools. You have objectives you must complete such as clearing out all fires in a specific location in a given time, or rescuing civilians or fellow firefighters while out on the job. 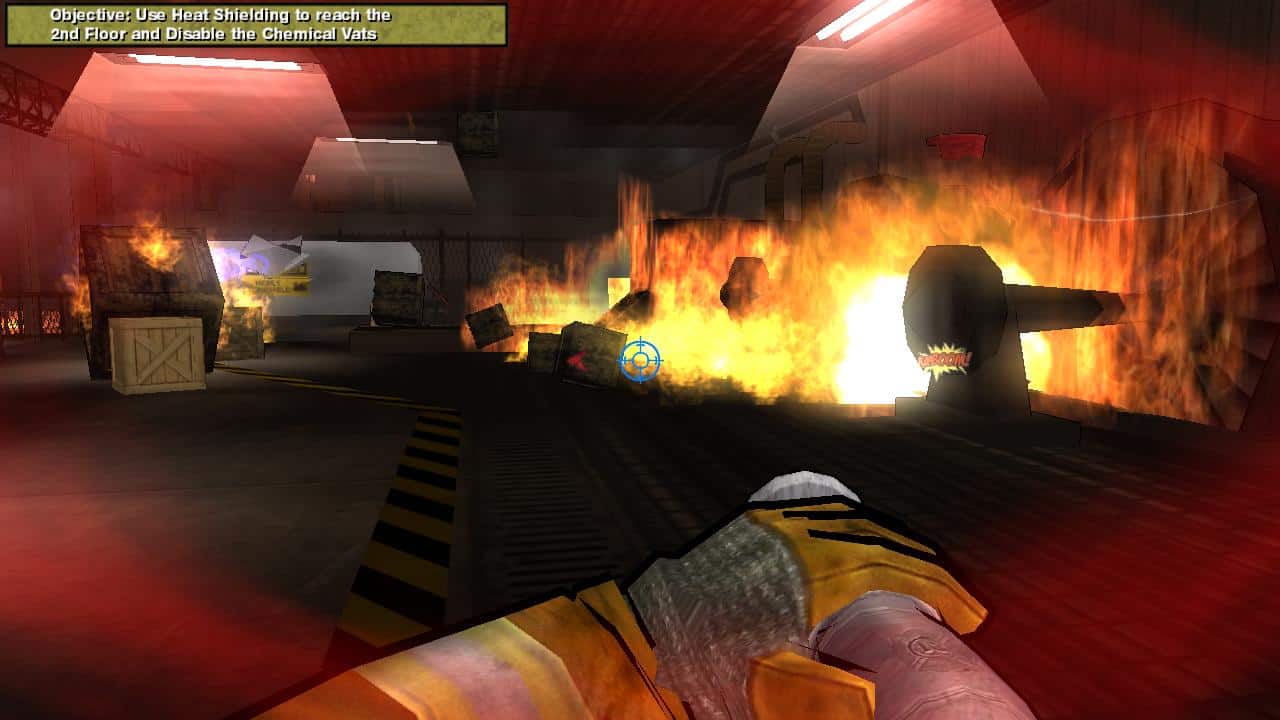 The visuals have been updated while still being limited and looking somewhat dated. Compared to the original texturing on the Wii, it has a more cell shaded approach in its graphics, which really fixes the overall look and feel of the game. This helps it run a lot smoother, while being easier on the eyes compared to the original blotchy graphics.

Controls are fairly straight forward since it is an FPS game. As you run through the tutorial at the start of the game, you learn the basics of each tool and what they’re used for; Using a Fire Hose or Fire Extinguisher is similar to using a gun, while the axe is more along the lines of a melee weapon. The halligan bar is more of an interactive tool; Simply pressing a button initiates an animation.

For the most part, every tool responds and works fairly well in a FPS format, with the exception of the jaws of life and the saw. These tools are slightly trickier to manoeuvre, and in some areas can be quite stressful too operate, as they’re used in a more of a puzzle based format. You have to try and match up the angles and positions to operate them, with the saw being the worst of the two. I found that when I was trying to cut in any angle or along lines it would skip and jump all over the place. The controls are slightly choppy when using these tools, leading to quite a bit of frustration. 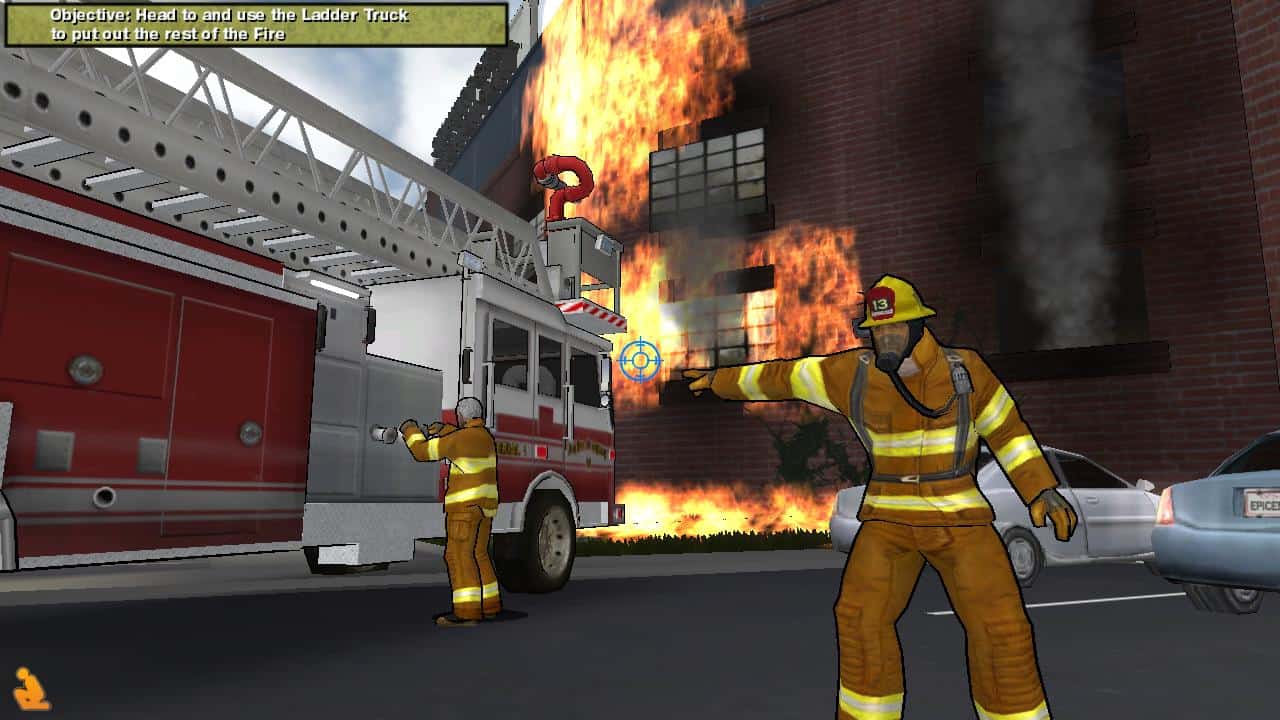 I felt that the audio had been improved significantly, even though it still sounds a bit grainy. The dialogue seemed to fit in more with the characters and overall atmosphere of the game, so it doesn’t feel like it was slapped together at the last minute. It also features pop up text when things crash, crack and break; something you’d expect to see in a comic book.

Overall, I actually found Real Heroes: Firefighter quite enjoyable. The improved graphics and cleaner sounds were greatly appreciated, and the game play has transferred nicely to the newer console. While I spent the majority of time playing in portable mode, it was nice to see a nod back to its origins with the game suggesting you make use of your wrist straps; a safety precaution almost every game on Wii. 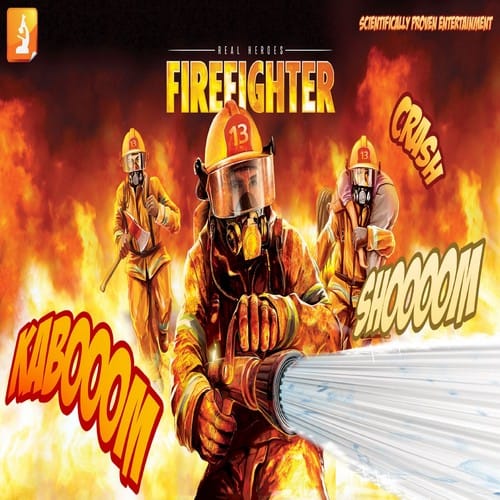