Published and Developed by Milestone S.R.L, RIDE 4 is back after the last installment, RIDE 3, which was released back in 2018. So what’s new with RIDE 4, is that it features a completely revised career mode to assure the most dynamic progression, as well as a new dynamic system for weather and lighting.

You’ll also find more bike and rider customization options, plus an improvement to the graphics on the bikes and tracks that featured in RIDE 3. Featuring 34 tracks from around the world, and covering over 250+ bikes from 22 official manufacturers, RIDE 4 is the new way to race around the track, both on and offline.

When you first start up RIDE 4 you are given the choice to pick from three leagues, though you can’t change the region until you unlock the world league. The leagues available to pick from are Asian, European and American, and your selection will change which tracks and bikes will be used until you progress further into the game and earn the ability to swap regions. 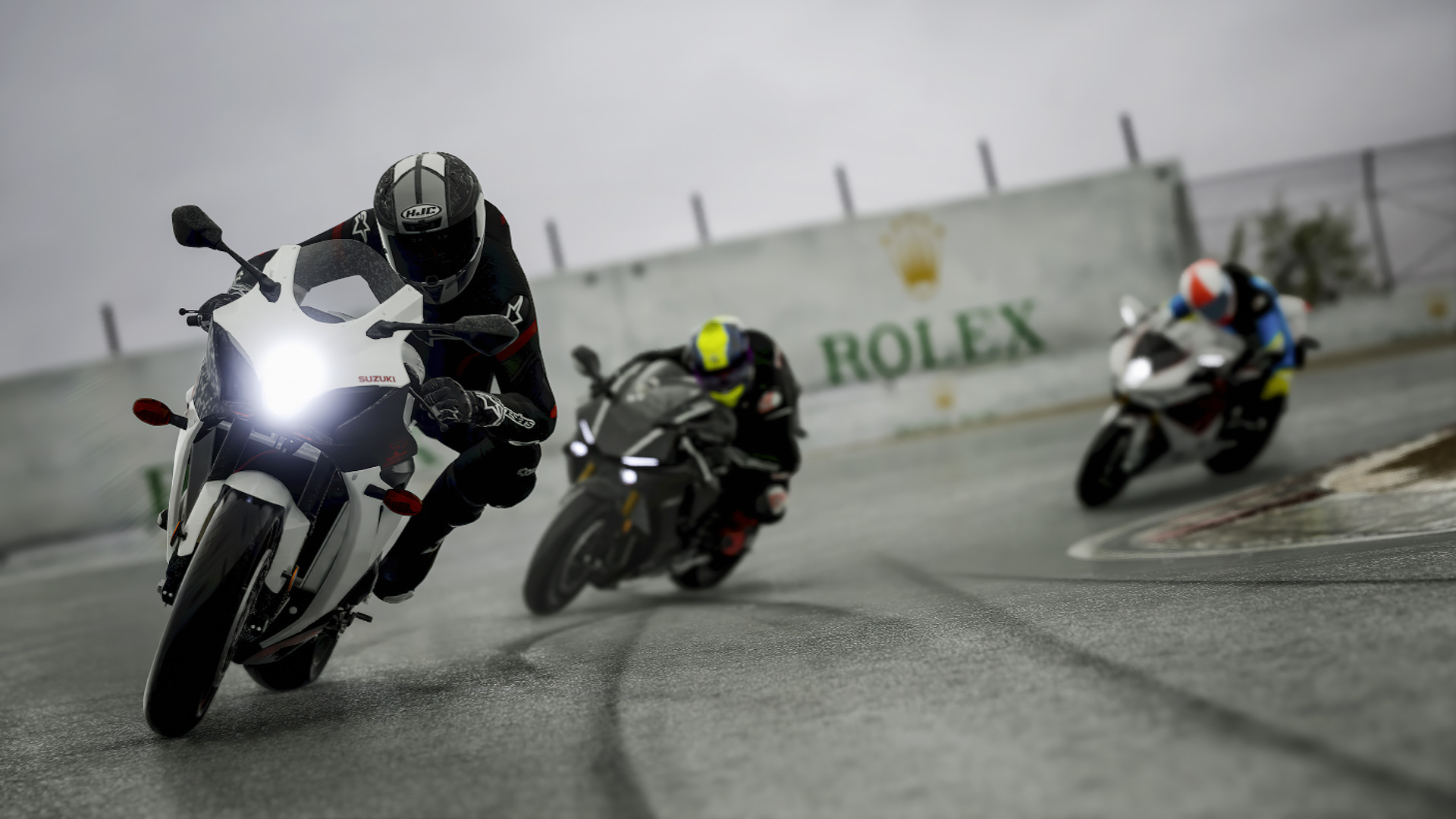 RIDE 4 has an assisted mode, which was a great help for me, in that it assists with line marks on the track that let me know when to start slowing down to take a corner, and what angle would be best to maintain speed. There is also an assist in the form of auto breaking, which I tried for one race, but I soon turned it off as the bike was just constantly breaking when I would have gunned it to close a gap.

I found the tests in my career to be a challenge. There was not a tutorial option that I was able to find, though the start of the career did act as one to a point, but it could have been a little more involved, particularly to a new player for a breakdown of the track rules. After a lot of restarts, I started to manage my corners a bit better but still felt I was doing it wrong as it was costing me time. The controls were similar to other racing games, in that the triggers for gas and breaking and controlling the lean of the driver with a stick. Even with the assist on, I thought cornering would have felt more like a slide, but it was on me doing the turn and not just having the game fill in the rest.

RIDE 4 has impressive load times, and I don’t mean that in a negative sense. I was very shocked with how fast it loaded up races, even when having to restart a race or event as many times as I did. There was no messing about, you just hit that reset button and bam, back into the gameplay. 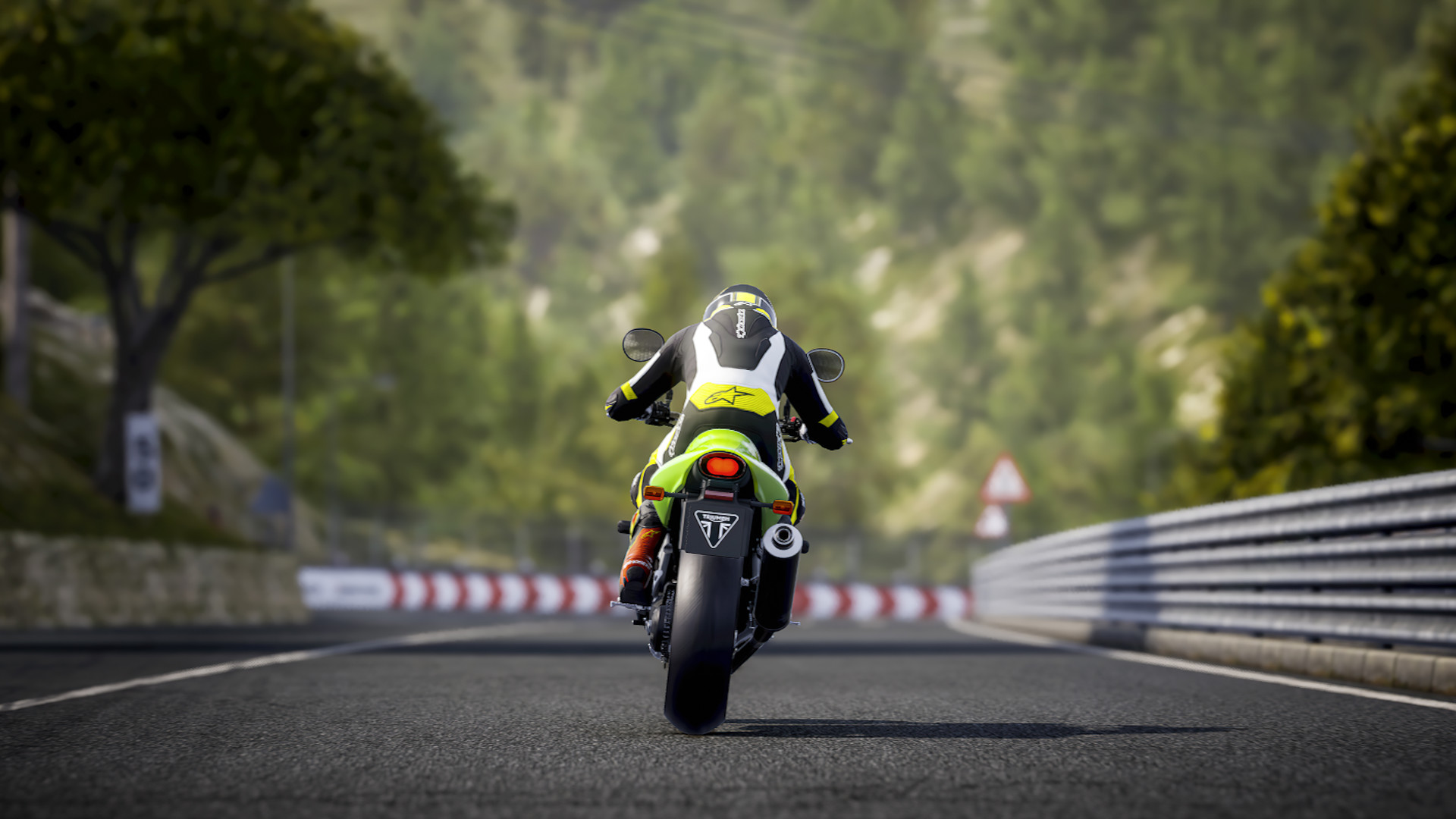 The graphics for RIDE 4 are fantastic, from the bikes to the track work, and even the scenery in the distance outside of the track, I could not fault any of it. The bail out animations are just as brutal as seeing them on TV, and while I don’t normally play racing games, I can always appreciate the graphical work they put into them.

The audio RIDE 4 has to offer is solid as well. While on the track with the engines of the bikes awaiting for the race to start, the revving and the horrible over revving of that one person. Yeah, it was me. Even something as small as the slight change of tone when you drop down a gear had you really feeling like you were there on the track. Off the track and in the menus the soundtrack is very nice, unlike other racing games I have played in the past, it was not heavy rock. It was relaxing and mellow which suited the game very well.

For my final thoughts on RIDE 4, it was a change of pace to play. I found the learning curve to be a bit harder than I thought it would be, particularly due to a lack of a real tutorial. I do welcome a challenge though, so RIDE 4 has got my respect for making me admit it is hard, and together with its amazing graphics and impressive soundtrack, it will have my attention for a while as I try to improve my performance in the game. 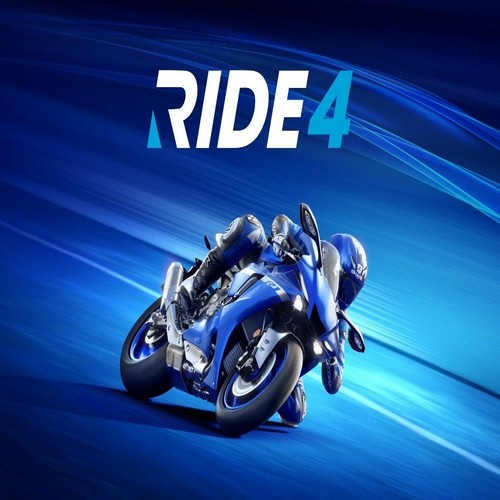 Are you ready to live the best gaming experience that a motorcycle fan can get? RIDE 4 will spark your competitive soul with hundreds of bikes, dozens of tracks and a whole new level of realism.