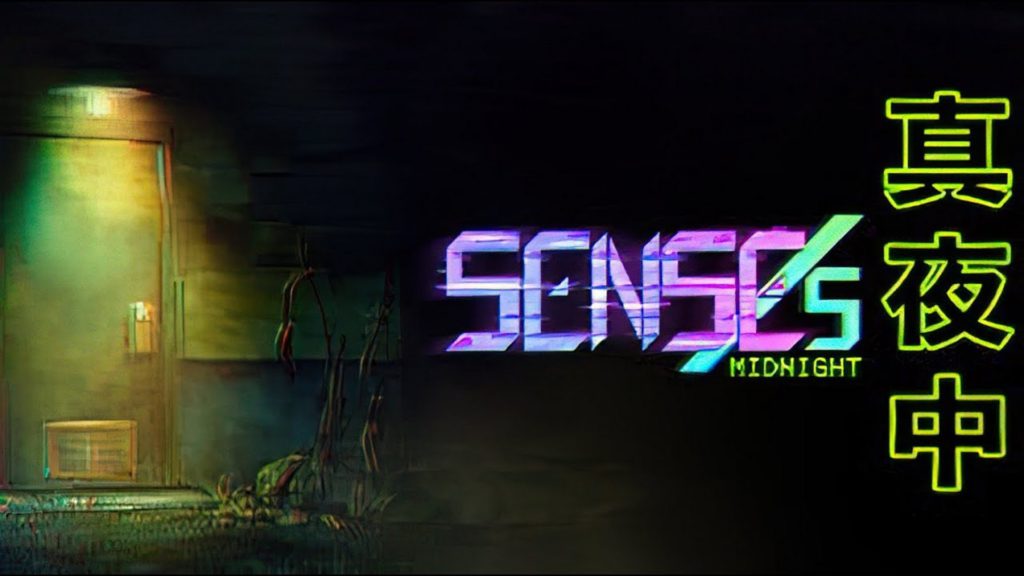 ‘SENSEs: Midnight’ is a 3D horror game by SUZAKU Games and is inspired by some of the survival horror classics such as ‘Resident Evil’ and ‘Fatal Frame’.

You play as college student, Uesugi Kaho, a member of an occult research club who is dared to investigate a supernatural occurrence. She seeks answers to the disappearances of multiple people and a mysterious door in Ikebukuro Walking Park.

In typical horror fashion, the game’s protagonist is set to explore a mysterious situation and in the process, creates the drama themselves. Once Kaho goes through the midnight door, the ghosts come out to play. 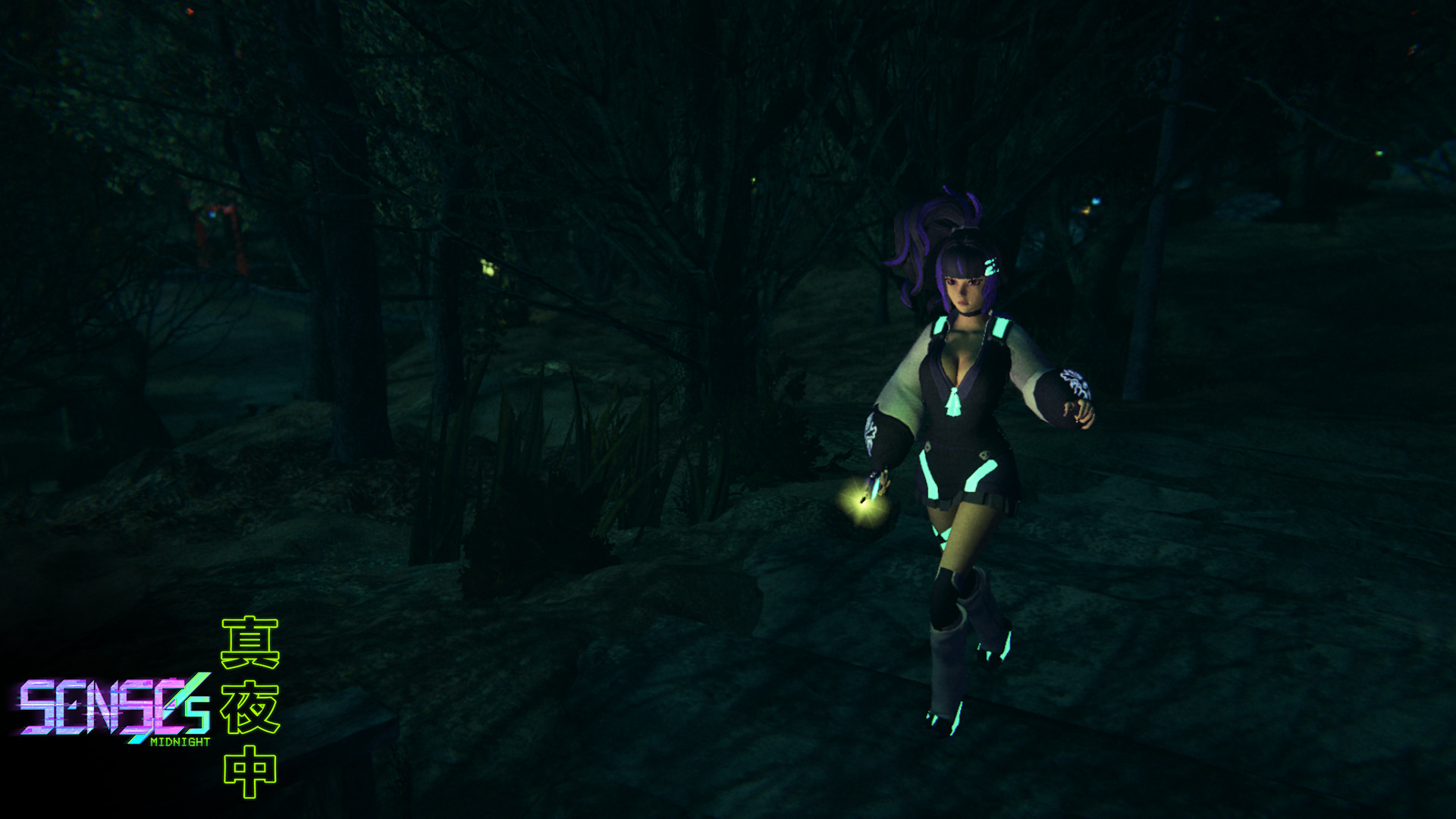 The majority of the game follows typical horror game mechanics, as evident in the game’s inspirations with the concept of investigating in a haunted park, using a camera to uncover evidence unseen by the naked eye, and avoiding spirits seems strong, the execution took away a lot of the tension.

One of the most innovative features of the game is the phone chat that appears to help players along with hints from Kaho’s friends. It helped to build a bit more investment in an otherwise fairly bland character by giving that interaction. I found the chats to often be charming or helped give me those little tidbits of information to go on.

Constant backtracking, limited inventory and item-focused puzzles that required constantly revisiting zones dragged the fear factor down. On occasion, ghosts very politely waited for me to finish interactions to continue the pursuit. In a chase, a simple run-around was enough to flee their swiping grasps making the survival horror concept feel trivial. 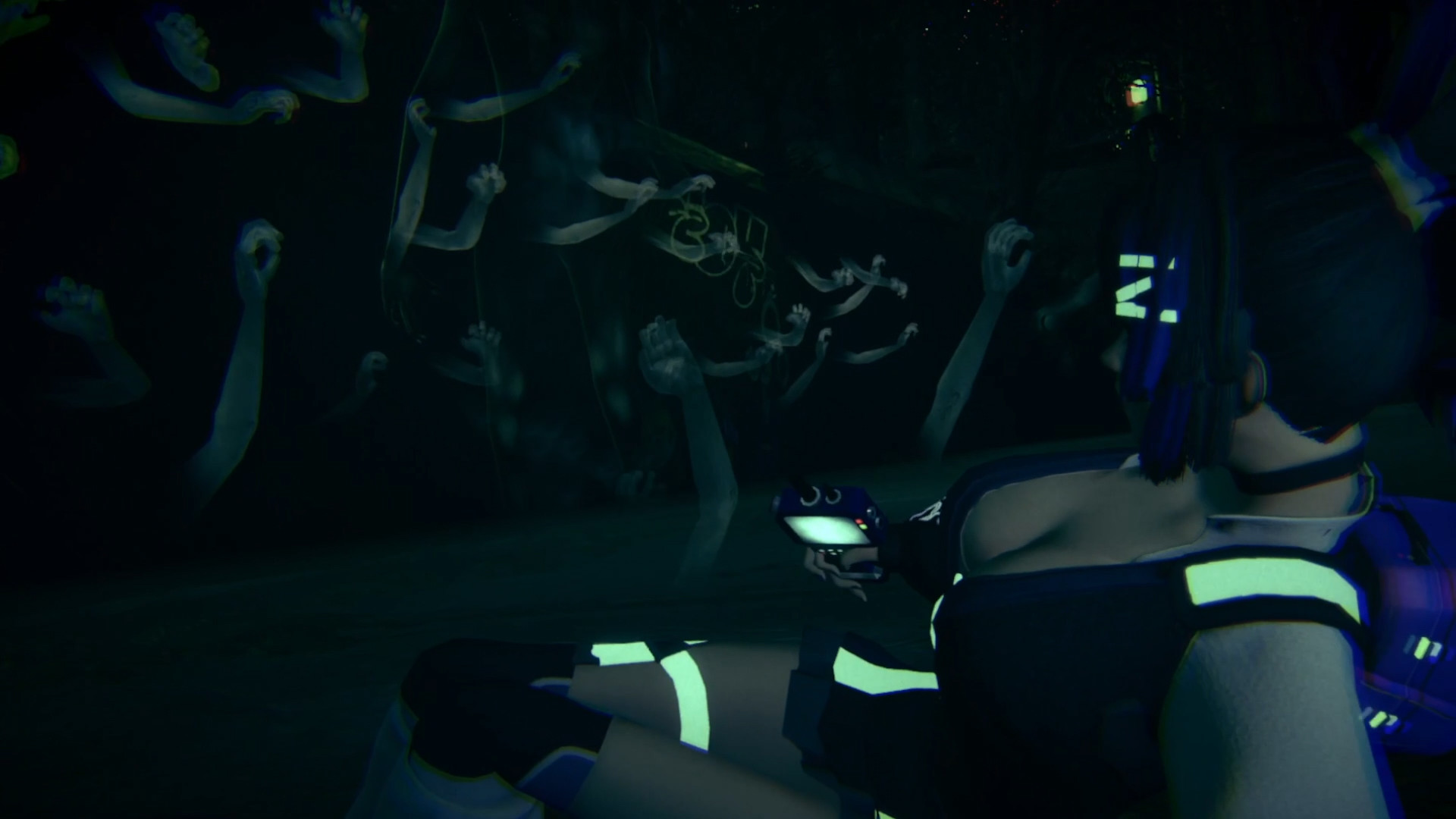 While the environments do give off a retro eeriness to them, the sound design and general graphics are dated with awkward polygons and jarring instrumentals. The run animation in itself is comical not a feeling wanted from a survival horror title but here we are.

The inspiration is clear but an over-reliance on nostalgic gameplay such as a fixed camera and tank controls doesn’t necessarily add to the fun factor. While the throwbacks to classic horror games start strong, it isn’t strong enough to survive among more modern mechanics.

SENSEs: Midnight shows promise in theory, but in practice, it doesn’t stand up to its spiritual predecessors. 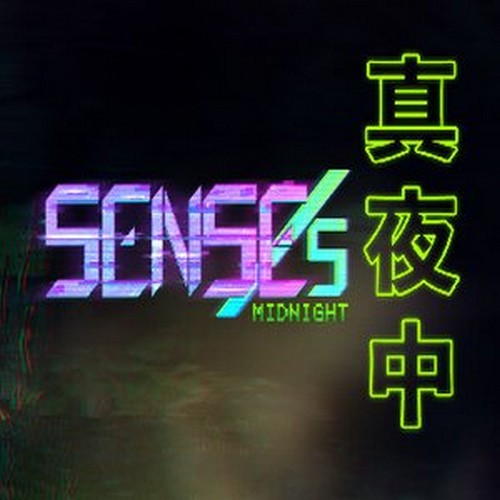 As occult researcher Uesugi Kaho, discover the secret of the "Midnight Door" while avoiding the grip of it’s victims’ corrupted spirits. Inspired by classic survival horror titles; explore, investigate and survive a terrifying and deadly night in the abandoned Ikebukuro Walking Park.