In a world of modern-day shooters, smash and grab PVP, and intense story-driven action-adventure games, the classic puzzle platformers tend to take a backseat, but rummage around behind the seats and you’ll often find some long, lost gems hidden away. Such is the game of Space Otter Charlie; a blink-and-you’ll-regret-you-missed-it puzzle platformer that is genuinely hard to put down and walk away from.

In the decade of the 2500s, Humanity has decided to pick up and blast off away from Earth, leaving all their trash, lives, and animals behind in the lurk. In a comic book style video, you are being told the tale via the protagonist Charlie, a regular ol’ otter who, along with some ragtag team of various ‘otter’ (or other) sea animals, build their own space rocket and blast off to discover new life upon the stars.

The gameplay is simple, yet strangely addictive. Each level consists of a variety of different interlocking rooms, filled with various tricks, traps, enemies, and rewards. Left-click shoots Charlie off into space, and as you jump from wall to wall, his space boots keep him locked in place upon surface contact. Soon enough, Charlie will stumble across a jetpack and blaster, which will have you boosting and blasting your way through the story. The only downside, if any, is that some rooms do feel vaguely familiar, and thus, easily maneuverable throughout. 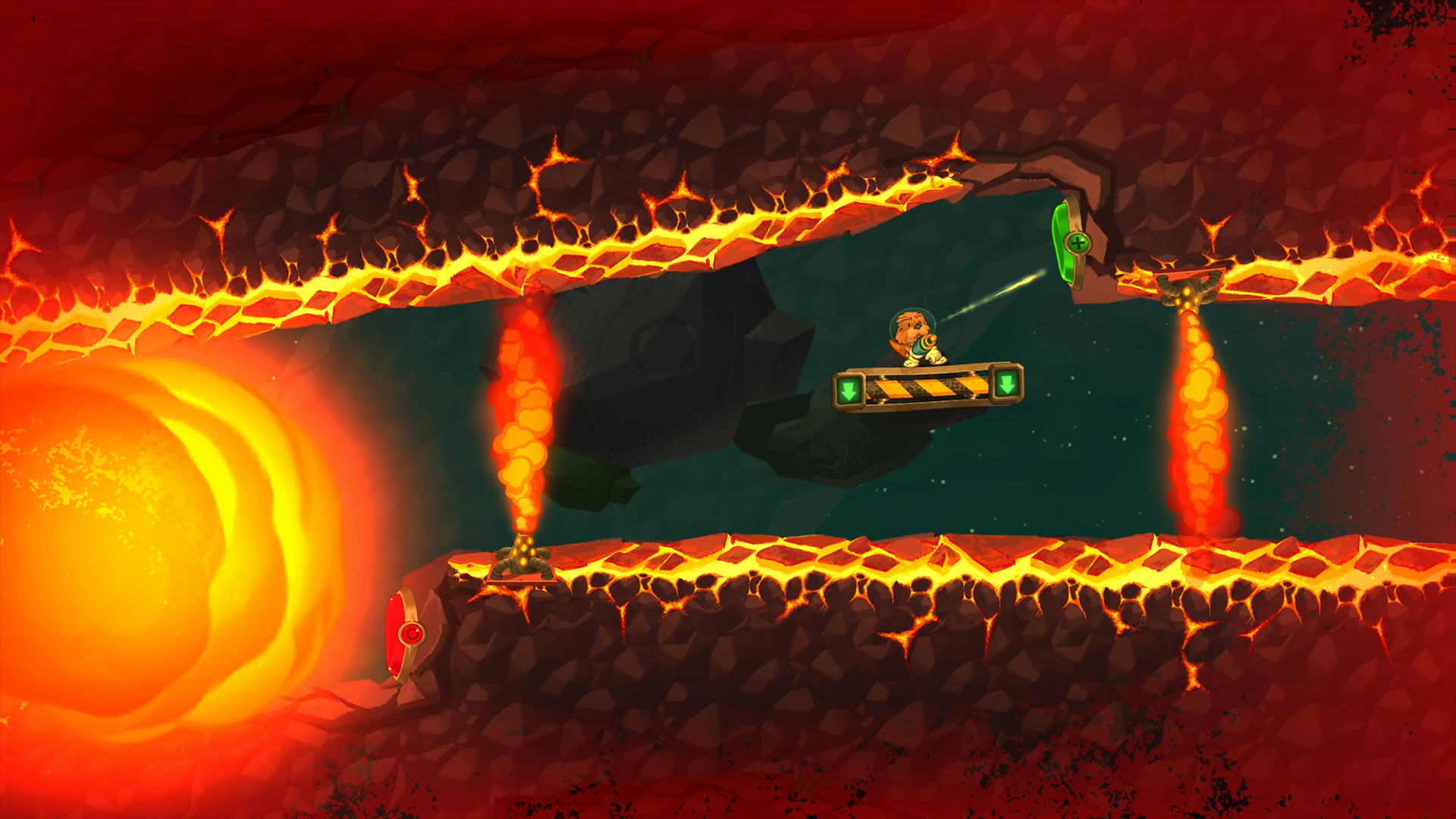 A simple, colourful art style and character design will keep the eyes engaged at all times. The level design is perfectly drawn and compliments both the story and the gameplay, with the enemy variety always strange and comical, but the best is when you stumble across various health or gun-related boosts. These send Charlie into a rainbow spewing, blaster totting rampage! (Think the ‘Infinity Star’ ala Super Mario).

I don’t know what it is with these indie games, but their sound design always blows me away! From the funny little bleeps, bloops, mumbles, and grumbles the main characters make, to the SFX of the blasters, boosters, jetpacks, and destruction, all the way to the synth space-age pop-esque style soundtrack (Yes, that’s totally a genre – work with me here!). It all just works so well together, making for both a visual and audible experience.

This is an absolute sleeper title that you don’t want to miss out on. A fantastic modern-day twist to a beloved gaming genre! 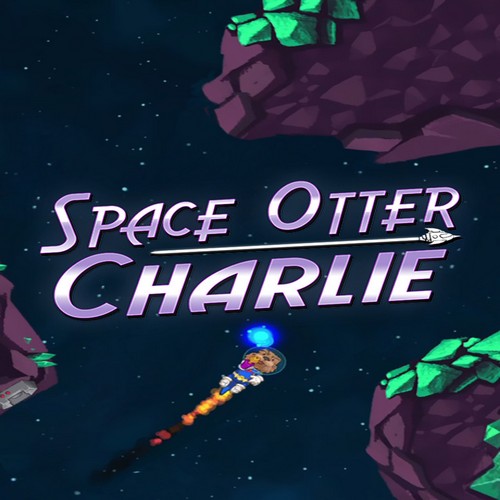 Published by: The Quantum Astrophysicists Guild
Developed by: Wayward Distractions