As you may have already guessed, I am a pretty big fan of anything Star Wars related. I grew up watching the original movies on VHS and I’ve played most Star Wars games that have been released (there’s quite a few). One of my all time favourite games was Battlefront, back in the days of PS2 – I even had a copy of it for the PS Vita. Needless to say, when they announced Battlefront for Xbox 360 back in 2015, I was insanely excited before being horribly let down. I didn’t bother with Battlefront 2 when it was released back in 2017 because I feared it would be the same scenario.

Two years had passed, and Battlefront was the last thing on my mind. EA had just released the absolute gem that was Fallen Order, all the while secretly getting ready to drop the Celebration Edition of Battlefront II. I was fortunate enough to get myself a copy, and since the game itself has already been out for quite some time, I will skip over the usual review format. The TL:DR version is basically take any Battlefield game you’ve played, and drop it into the Star Wars universe. Bam. Done. It genuinely plays like a Battlefield reskin – though you could expect that coming from DICE and EA. 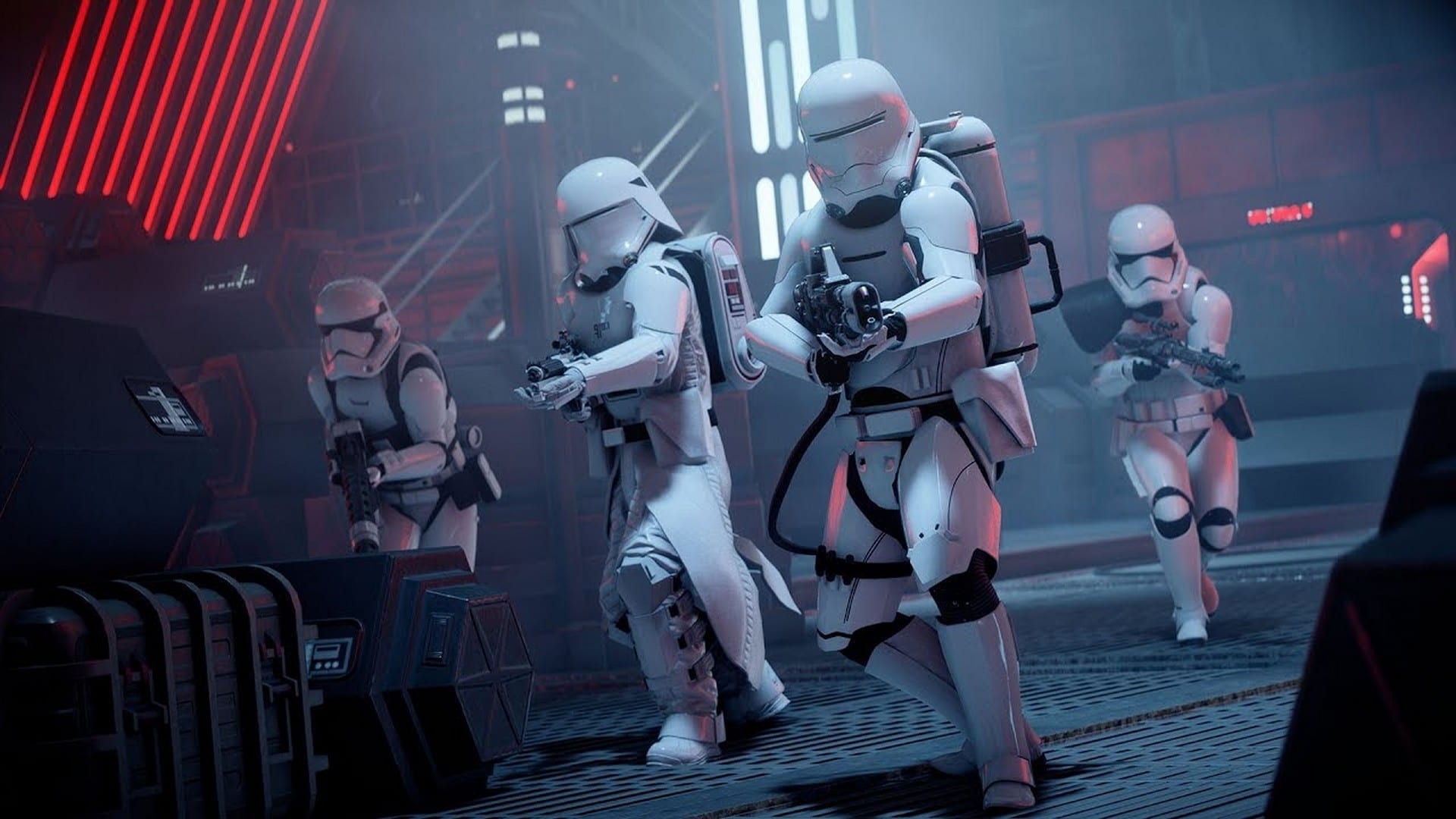 With the release of the Celebration Edition, new and old players will obtain all the wonderful things you’d expect from a Game of the Year re-release. Any content that could be unlocked through microtransactions is now available for a simple one-off fee, potentially causing a whole lot of hate towards EA from those people who spent their hard earned cash to unlock that particular skin, for that Storm Trooper they are so fond of. With over 120 appearance modifications unlocked, players can now mix and match costumes to give themselves a slightly more personal appearance.

Not enough for you? Players will now have instant access to the hero classes, enabling you to use your favourite characters from the beginning (should you happen to earn enough points during a match). They’ve also unlocked a variety of new voice lines, emotes and victory poses should that take your fancy, but nothing is really that game changing. 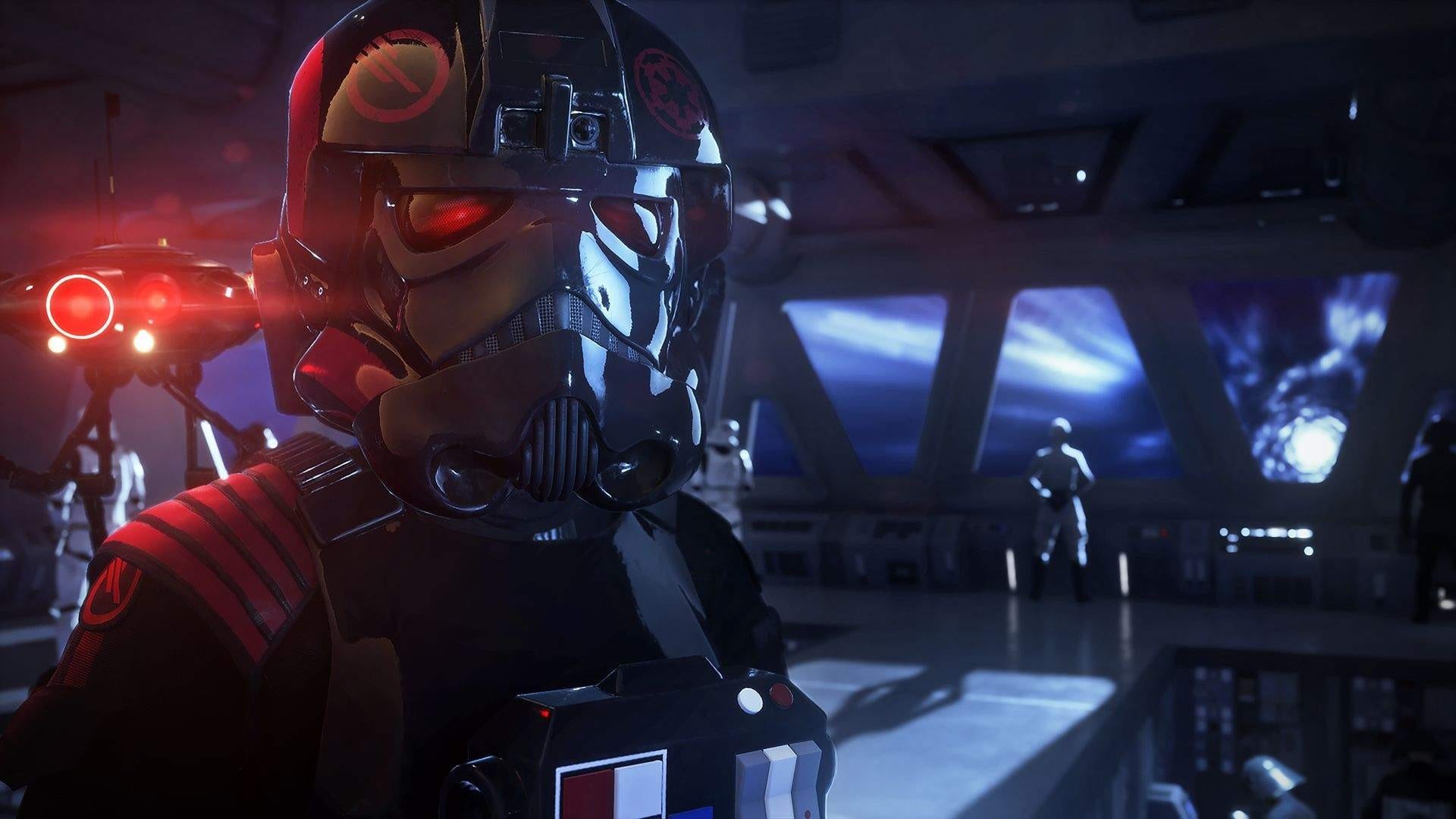 As a bit of an added bonus, players will also have access to the “Rise of Skywalker” content, which is already available at the time of this write up, featuring the characters Rey, Kylo and Finn, as well as a new planet and a few new trooper options to play with.

Existing players will benefit from a marginal discount should they choose to upgrade their existing game, and while it may not seem like much of a price reduction compared to the cost of this new release, it is certainly cheaper than buying the vanity items piece by piece.
As far as I am concerned, it’s a nice little bundle to entice new players into the game, but I’m not entirely sure it is worth it for existing players, particularly those who already paid for the content you get with this release. 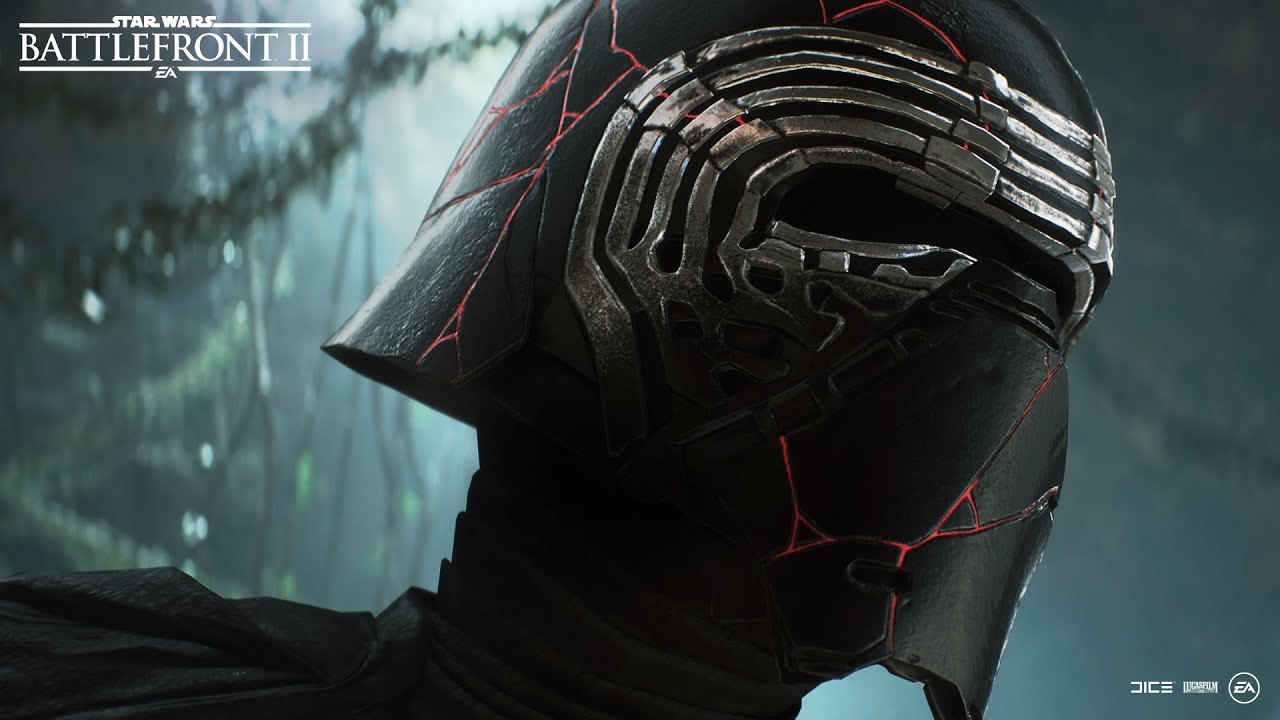 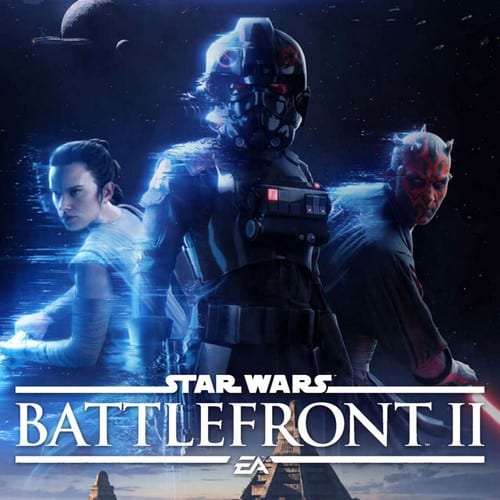 Published by: EA
Developed by: DICE

Rush through waves of enemies on Starkiller Base with the power of your lightsaber in your hands. Storm through the jungle canopy of a hidden Rebel base on Yavin 4 with your fellow troopers, dispensing firepower from AT-STs. Line up your X-wing squadron for an attack on a mammoth First Order Star Destroyer in space. Or rise as a new Star Wars hero – Iden, an elite Imperial special forces soldier – and discover an emotional and gripping single-player story spanning thirty years.