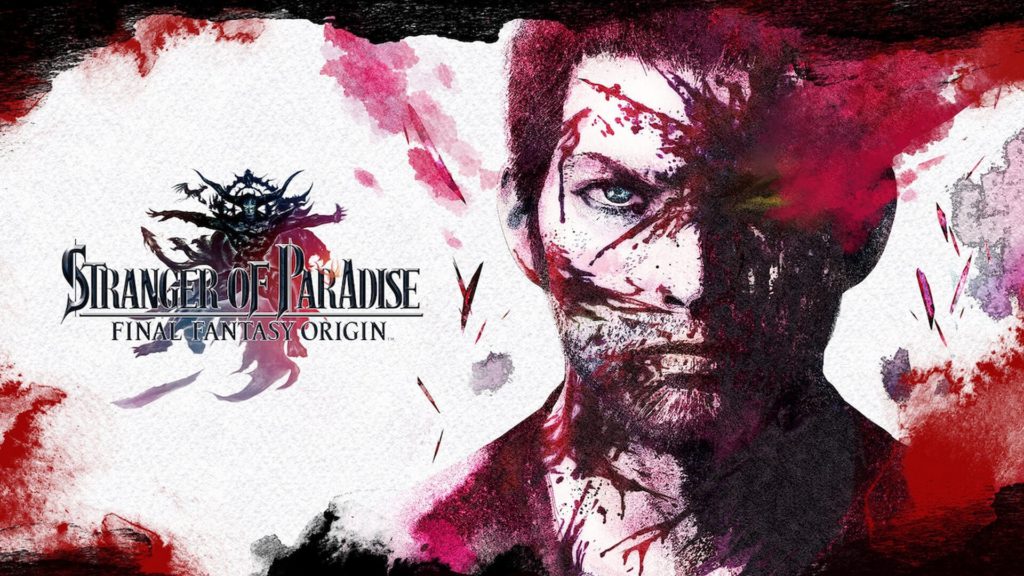 Stranger of Paradise is an action role-playing game created by Team Ninja and published by Square Enix in celebration of the Final Fantasy 35th anniversary. This title is an alternate prequel that leads to the events for the first Final Fantasy game, so there will be characters in this game that fans of the series will remember.

The main role is the character Jack Garland. Having his memories locked away, he knows he has a strong urge to destroy Chaos, the darkness that lingers over the kingdom. Jack is teamed up with two others, each with a mysterious stone that reacts with the others. Ash and Jed take on the task of the Warriors of Light, but as the journey unfolds, questions will arise about the true destiny that is in store for them. The story starts a bit slow, but what Final Fantasy is gripping from start to finish? As a big fan of the series, I knew what to expect with the ending of the story and I was not disappointed.

The game supports a three-player online co-op which can be accessed in the mission selection screen by tabbing over. You can matchmake with random players or set slots to private and invite your friends. The host player will always be Jack and the two other players will take whichever the host has as their companions at the time. The non-host players can change equipment like normal but the character model will not change armour as it is locked to what they are wearing within the host’s single-player game. 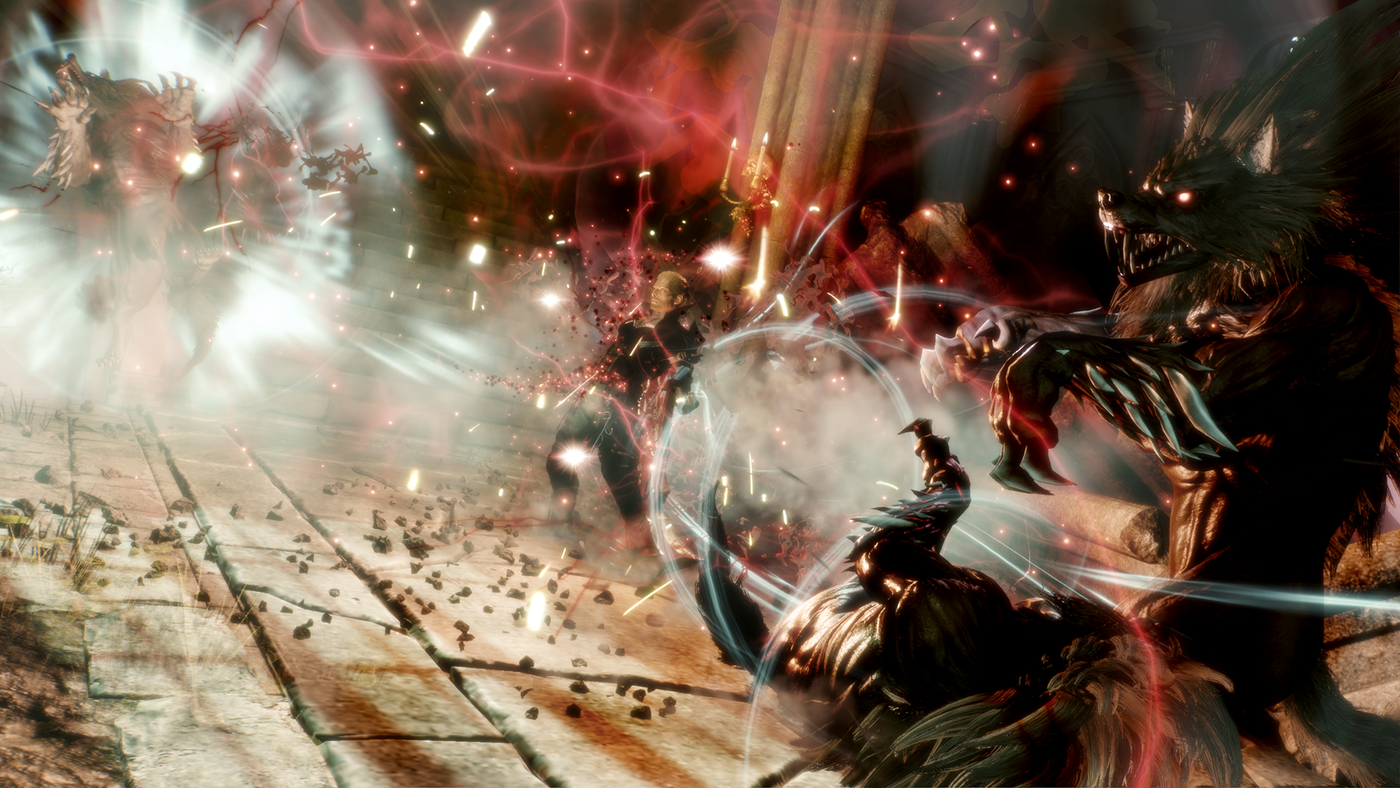 Unlike many of the Final Fantasy titles, combat is done in real-time, and with a large job tree available, there is a fighting and play style to cover a large range of players’ tastes. As you progress down a job tree you can unlock harder jobs, for example, a sorcerer can branch out into a black mage or a white mage, then depending on where you want to go with these advanced trees, these will go toward unlocking other classes. Players are able to have two active jobs equipped as long as they have the base weapon required to use the role.

Stranger of Paradise has gone with a bit of a Souls-like element with rest points that respawn enemies, are used to level up, and carry a limited number of healing items. One big thing to be aware of is how magic power is used and earned. In the past, we would simply throw an ether on a teammate or ourselves to be able to perform magic or a big skill. Now it is based on how much damage you perform, and using the new crystal finisher system, every enemy has a stagger bar – if you successfully break the stagger, Jack will be able to perform a finisher which is amazing to watch.

The inventory system can hold 500 items, which at first glance is decent, but in reality, it is way too small – you will always be hitting carry limits. Thankfully, there is a mass select option to either dismantle or place in storage. I would suggest after finding the two jobs that suit you, dismantle everything else unless it is an upgrade, as that is the fastest way to gain material for levelling up to higher graded weapons. The other feature that I welcomed was the auto equip mechanic. Since you pick up so much loot so often, it is hard to keep track of it all, but with the auto quip mechanic, any gear that is better than you currently use will automatically be switched out. 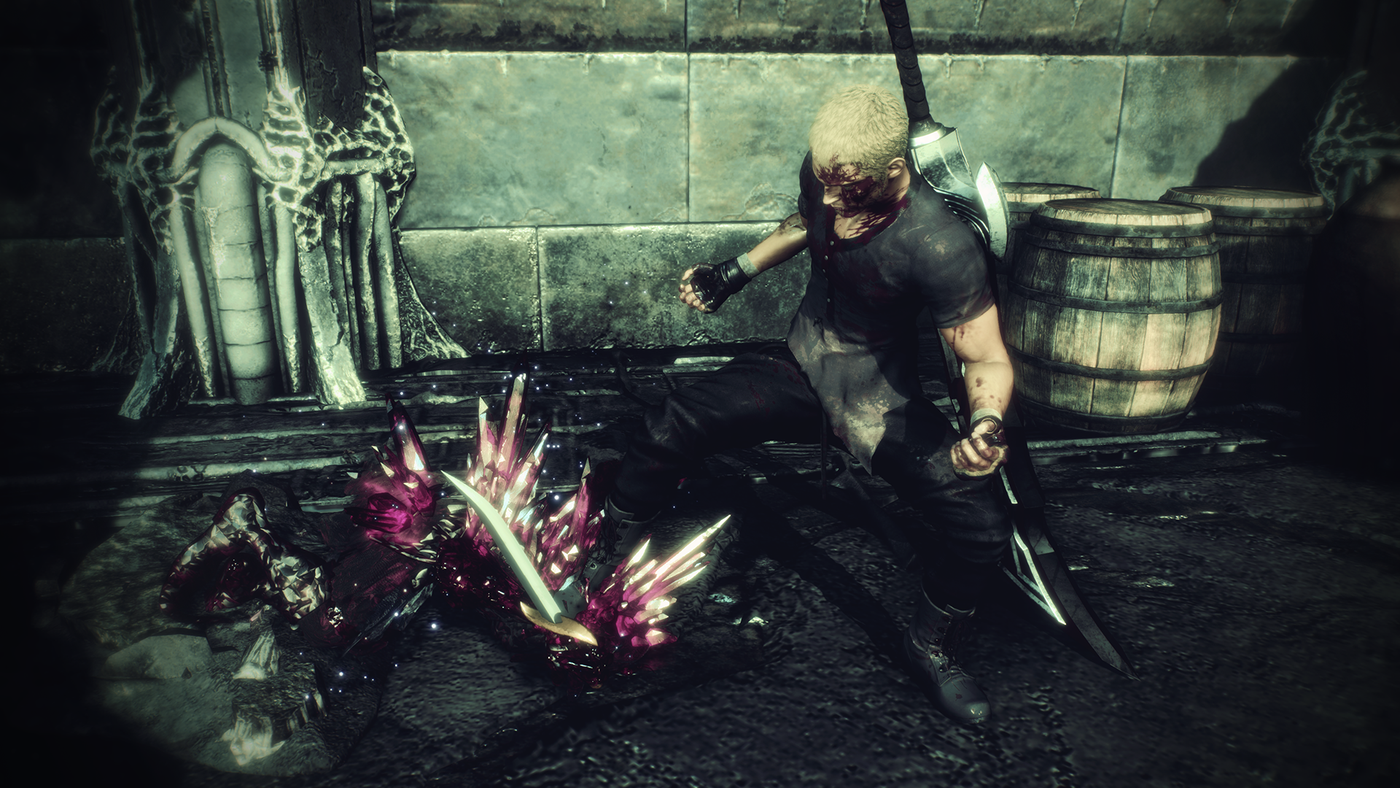 The level designs could’ve had more done to them, to be honest. Each level was short but made to feel full with cluttered areas. Towards the end of the story is when the levels did start to feel like they opened up, but then they were lacking fights, and having no map made navigation quite difficult, often ending in getting turned around.

The character models for the Warriors of Light and enemies are spot on, taking characters from the running series and giving them an upgraded look was a great move. From the Firebomb enemies to the deadly one-hit Tonberry, there are going to be some enemies players will love to experience… Just be careful of the Tonberry. I ain’t joking about one-hit – they may look cute and slow, but that knife ain’t no joke. The boss fights are definitely a massive hype point that I loved, each having a unique strategy to overcome, rather than just running in and using brute strength. At times, pulling back and going with magic was more ideal.

In conclusion, Stranger of Paradise is a good welcoming game for players new to the Final Fantasy series, as nothing is set before it – the story is unique. Long-time fans of the series will pretty much know the endpoint, but it still offers a great experience throughout. The inventory system will be something you will constantly battle with to clear up space, so I try to get into the habit of clearing space after each mission. Co-op works perfectly and offers some great gameplay with friends – equip a great sword and party walk to start a fan party. Two friends and I spent the first mission together fan-walking the whole thing. 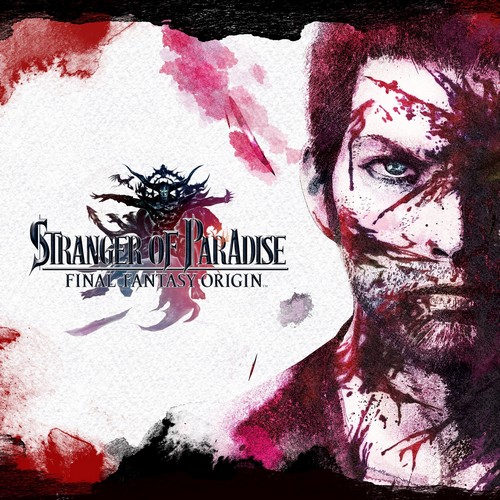 In this hard-core action RPG, Jack must hazard numerous challenges to bring the light of the crystals back to Cornelia, a kingdom conquered by darkness.