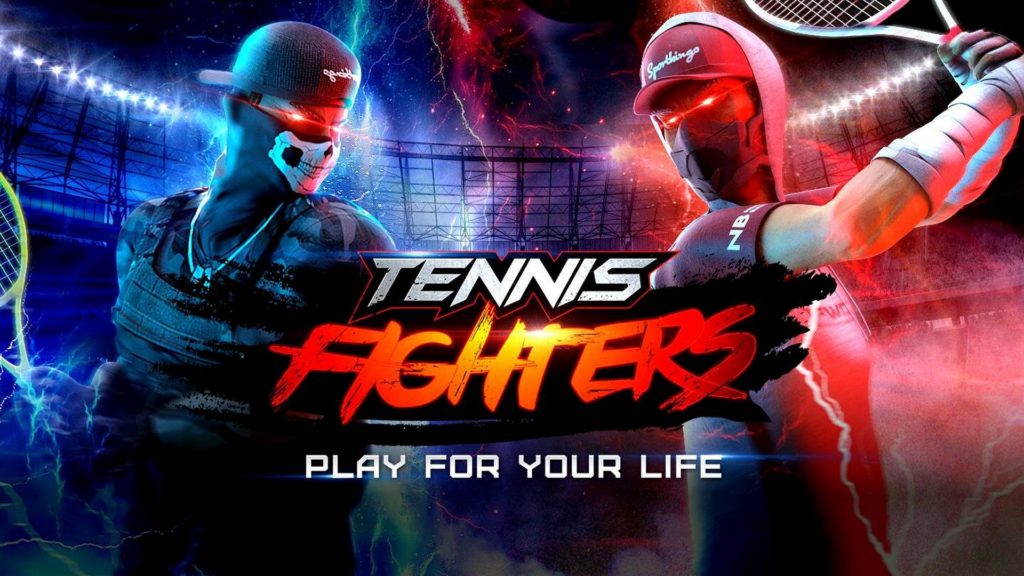 Tennis & Fighting is not something you would generally put into the same sentence unless you have some deep and dark secrets. TDO Games have made this idea a reality with their new title, Tennis Fighters, in which there is more than meets the eye on this game.

Jumping into the game, you are thrown into a tutorial where you learn the basics, which the developers have called “The Academy”. I took some time to do the tutorial, learning all the moves and how to do them so I can use them to my advantage. I personally never knew there were so many moves in Tennis. You need to be in the correct position to hit the ball back to the opponent and hit it with just enough power to make the shot count, and it makes it that little bit harder that you also need to check the curve on the ball so you don’t cost yourself a point.

The UI for this game reminded me so much of those classic fighting games with the health bar in bright colours up the top with the character’s name. This will also show small characteristics that the characters have. 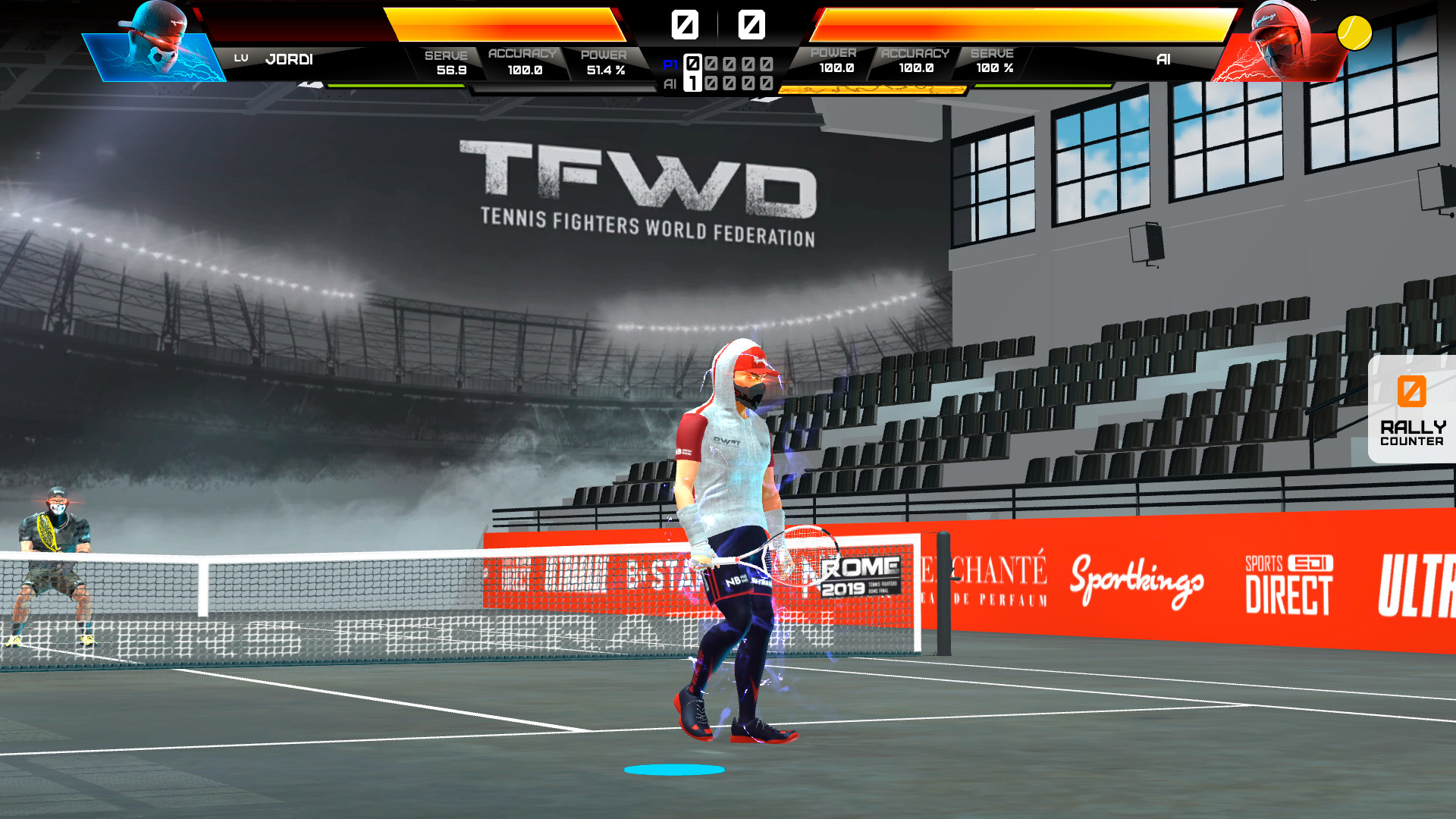 There is a green bar then you need to also keep an eye on whilst running around as this is your Energy Bar, and once that’s down low, you’ll notice the energy levels of the character changing. The yellow bar is the one you want to be filled – it increases when earning points for being aggressive. Yes, you read that correctly. The more aggressive you are with the gameplay the quicker this bar will fill up which then enables the Super Shot, which I’m still yet to see someone return.

Tennis Fighters only supports a controller, so you can’t play with the keyboard, which I can understand why. It’d be hard to play tennis on the keyboard, but I’m sure someone is skilled enough. The controls felt nice and worked well on the controller I was using an Xbox Series S controller on the PC. Compared to other Tennis games I’ve been able to play, the controls handle really well, and feel like they were well utilised.

There was something cool about the game sounds, and the developers have created a great ambience. Depending on how hard you hit a ball, you’ll get different, chunkier sounds, and the crowd noises and the music add to the feeling that I’m competing in the Australian Open or something. The camera angles in this game were great with the couple of options you had. The one thing I think could have been improved with the graphical aspect of the game is the character models themselves. They look a little unfinished compared to the rest of the work that had been put into the game. 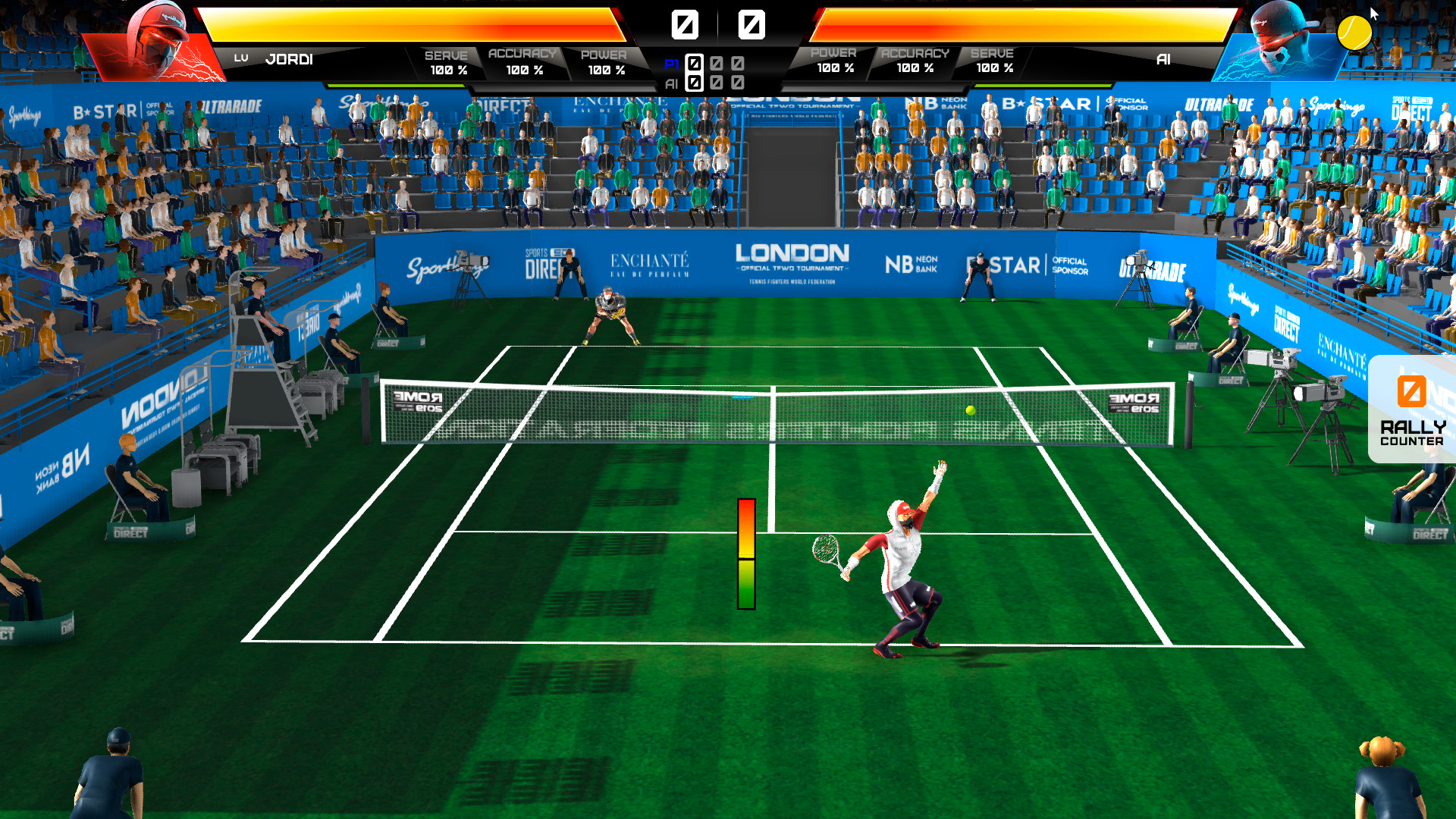 There has been a lot of work put into how the ball behaves in this game which is something I really like. How you strike the ball is how the ball behaves depending on the power of the spin behind it. They have made a system called the “Check Ball System” which lets you have those action replays to see if you actually got out or not.

The gameplay aspect of the game was unreal with the number of different things you could do in the menu. There is the normal 1v1 (AI) which I spent lots of time doing. The game also offers Multiplayer, both offline and online, so if you have a spare controller around the home, you can verse a friend or family member. You also have the option to join the Tennis Fighters Ranks and get that nice World rank.

If you are a Tennis fan with that old-school Beat-Em-Up love in your eyes, this is a game to try. It has that beautiful UI mixed with great gameplay, and hopefully, you can play tennis better than me, because I sucked. Tennis Fighters is available in Early Access from tennisfighters.com or Steam. 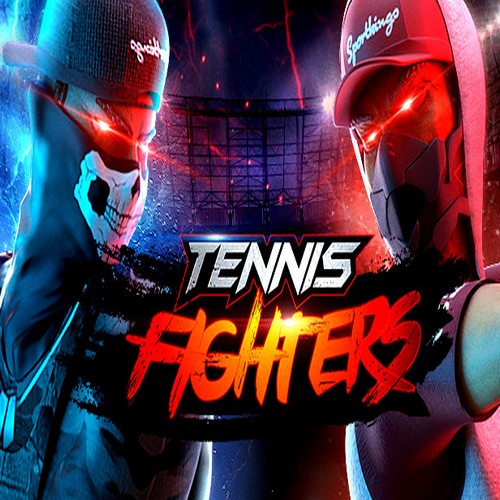 Tennis Fighters is a whole new game genre where mixes a Tennis game & Fighting game. You will find a great tennis game with the action & effects of a fighting game (like health bar, power bar, special shots, etc…) The mechanics are simple, more points you do, more damage you make to your opponent