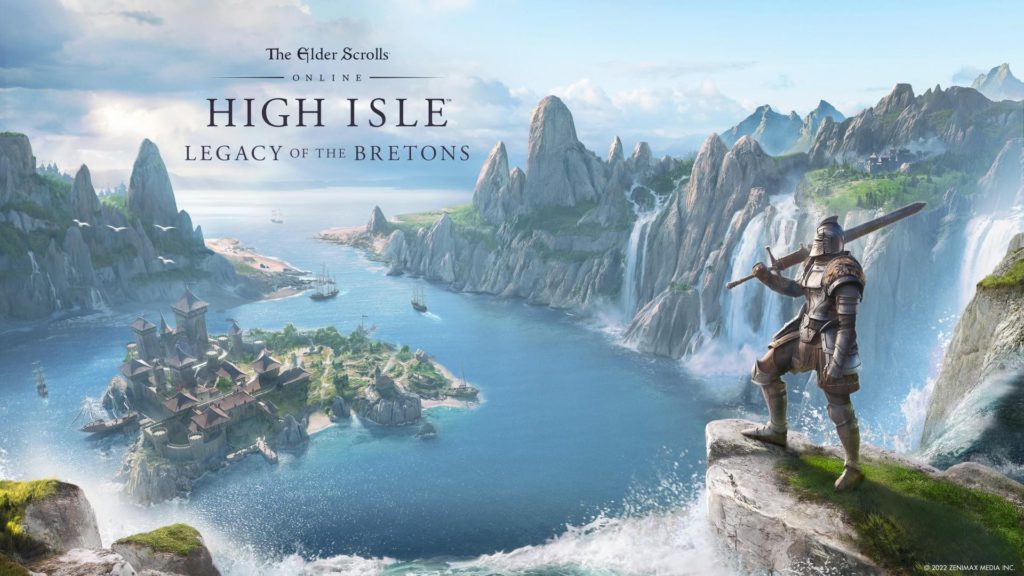 The Elder Scrolls: High Isle expansion takes players to the Systres Archipelago, an island chain run by Noble families, owned by the Bretons, and removed from the Tamriel mainland. While they have remained neutral to the Three Banner War, a new threat is quickly uncovered in The Ascendant Order, a mysterious knightly order whose objective is to make a power play and shift the tide of the war currently waging on the mainland.

High Isle’s new features are two new companions, potentially earned quite early in the expansion, and they can aid you on the rest of your progress through the storyline. The first is Ember, a Khajit mage whose abilities are more focused on ranged damage dealing, a beneficial assistant for melee-based players. Secondly, we have Isobel, a Breton knight, ideal for ranged players as an active companion as she will hold agro and keep targets at a distance.

A new 12-player Trial has been introduced called Dreadsail Reef. This can be found on the top left section of the main island and is a challenge to take on with other players. You can enter by yourself, which I did, but quickly got stomped on, so definitely bring a team – the rewards will be worth the fights the trial offers. In addition, new dungeons, world bosses, and events are available. Called Volcanic Vents, these are timed events that will randomly trigger in the Overworld, so players passing by can assist, which is a plus, as they can offer a challenge for solo players or under-formed teams. The community is rather friendly in local chat as they will confirm when world bosses or events have started. It is an excellent way to find random teammates in a short amount of time to take on the harder fights you may accidentally stumble across. 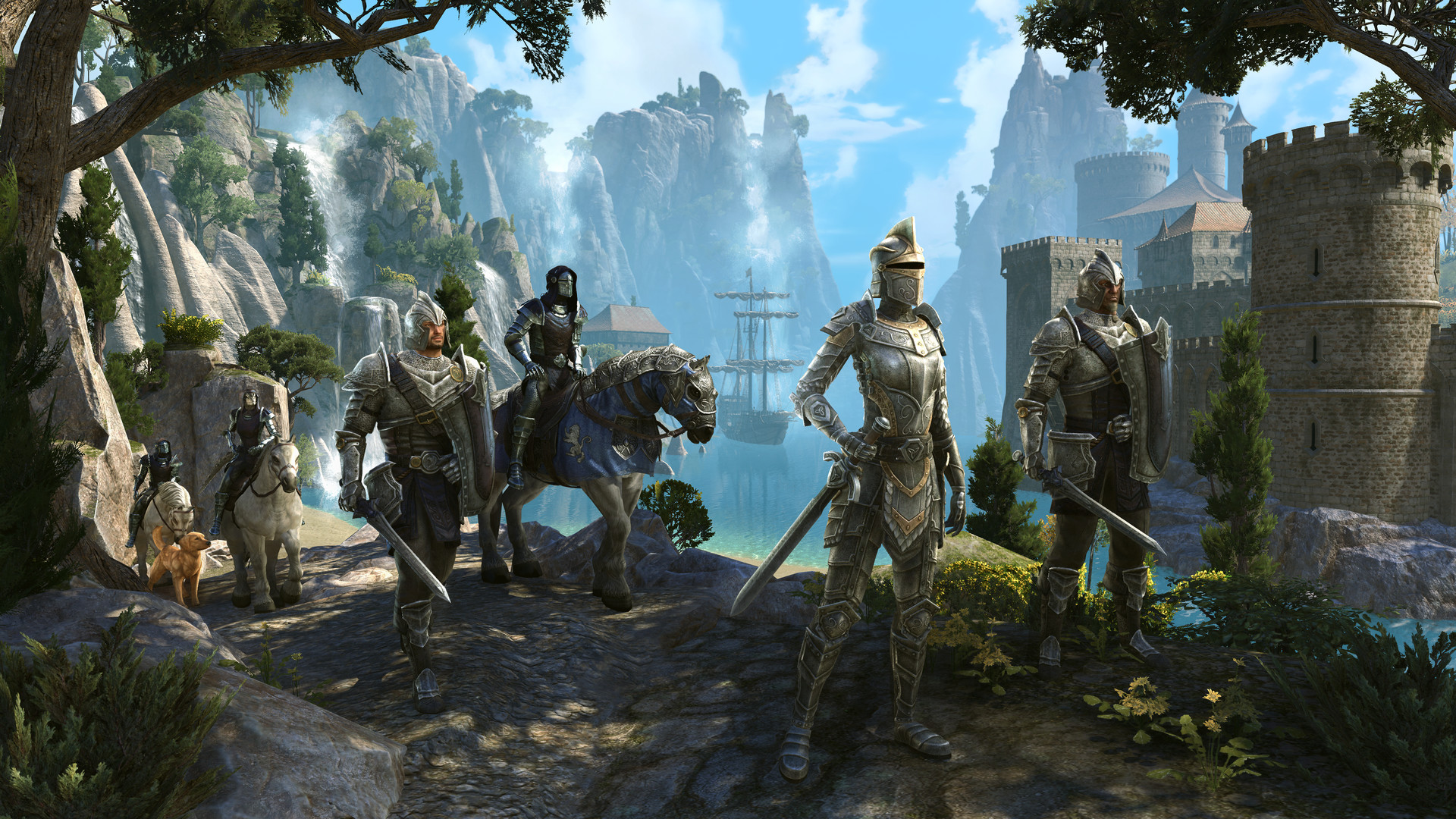 A brand new mini-game called Tales of the Tribute has been added, which can be started in the main city of Gonfalon Bay. This is a new card game within the world of ESO, and your goal is to hit Prestige 40 in a match before your opponent. When you have done the introduction quests for Tales of the Tribute, you can queue for matches anywhere in the world to face other players. You earn rewards if you win or lose a match; of course, winning a match will result in a better number of prizes. It is a great way to earn crafting material and gold pieces, and as you climb the card game ranks, you will unlock more features for ESO.

The High Isle is a Mediterranean coastal location, so you will see a lot of ships on the waters and come across many coastal threats on the shores, such as serpents and crab-like creatures. Of course, you can’t forget the pirates you will come across. In the distance, you will see an active volcano, creating the Volcanic Vents that are happening on the main lands, and these will have you facing lava-based creatures like golems and salamanders.

Most of the starting content will keep you close to the town of Gonfalon Bay. As you branch out and explore more, you can find extra side missions to expand your exploration of the High Isle. You are free to play your way, go where you want, and pick up any quests you seem fit. I accepted quests when I came across them and didn’t leave areas until I had finished everything, all to avoid having to go back and forth across an island to hand a quest in. The playable environment was well made. Everything from the caves you can explore to the open fields filled with pretty sunflowers and enemies lurking about, there is always something to see and fight around the corner. The Brenton Legacy storyline will have more added over time with future content updates, so High Isle, being a starting point for this content, has done a great job with the new NPCs and an ever-growing list of characters you can interact with. 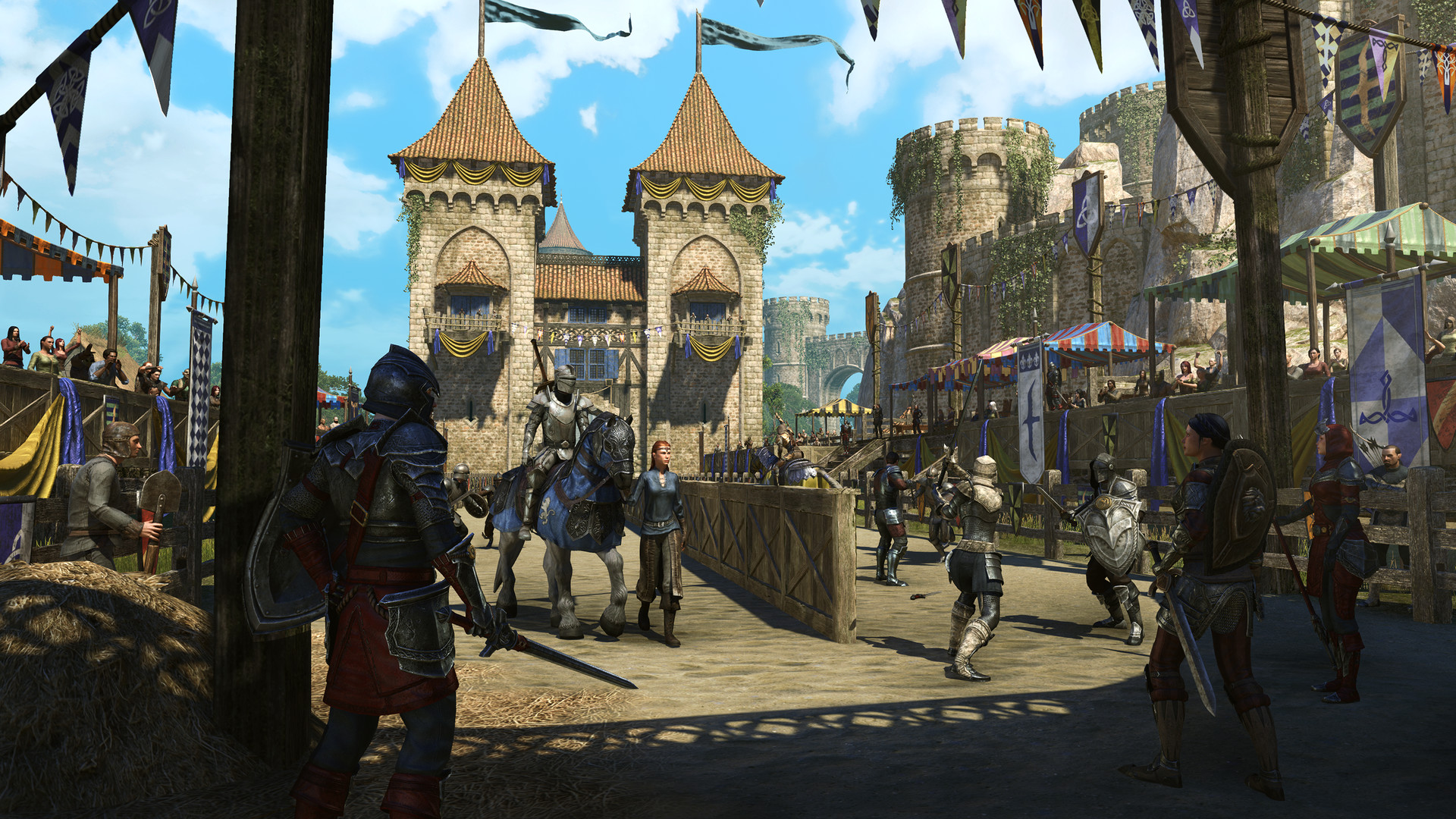 I am a new player in the ESO community, but I am glad some great features exist, like not having to be at a certain level to start new content. It meant I could jump straight into High Isle at a low level and experience what new features were available. The players I did interact with in local chats were constructive and pleasant, with friendly greetings while passing by or offering to explain and help out players. It is a friendly community, and I aim to be more of a part of it.

With the good comes the bad, mainly the bugs and flaws, many of which were texture related for characters and very noticeable, for example, during conversations with them, or characters not using an object as intended, such as laying under a sofa than on it. Also, the facial expressions could’ve been a bit more polished, but this was minor in the grand scheme.

I asked a few players for their thoughts on High Isle compared to the past content. Overall, I was met with positive reactions as to what had been introduced, how the content was more engaging, and the addition of Tales of Tribute offering a new approach to suit a more relaxed playing mood. High Isle has delivered great content that makes fans happy, and hopefully, it will be able to draw new players. I am somewhat hooked after the time I put in, and I look forward to seeing what else there is to play with the smaller content drops from the past. I can easily see myself putting a lot more time into the game to catch up on things I missed. 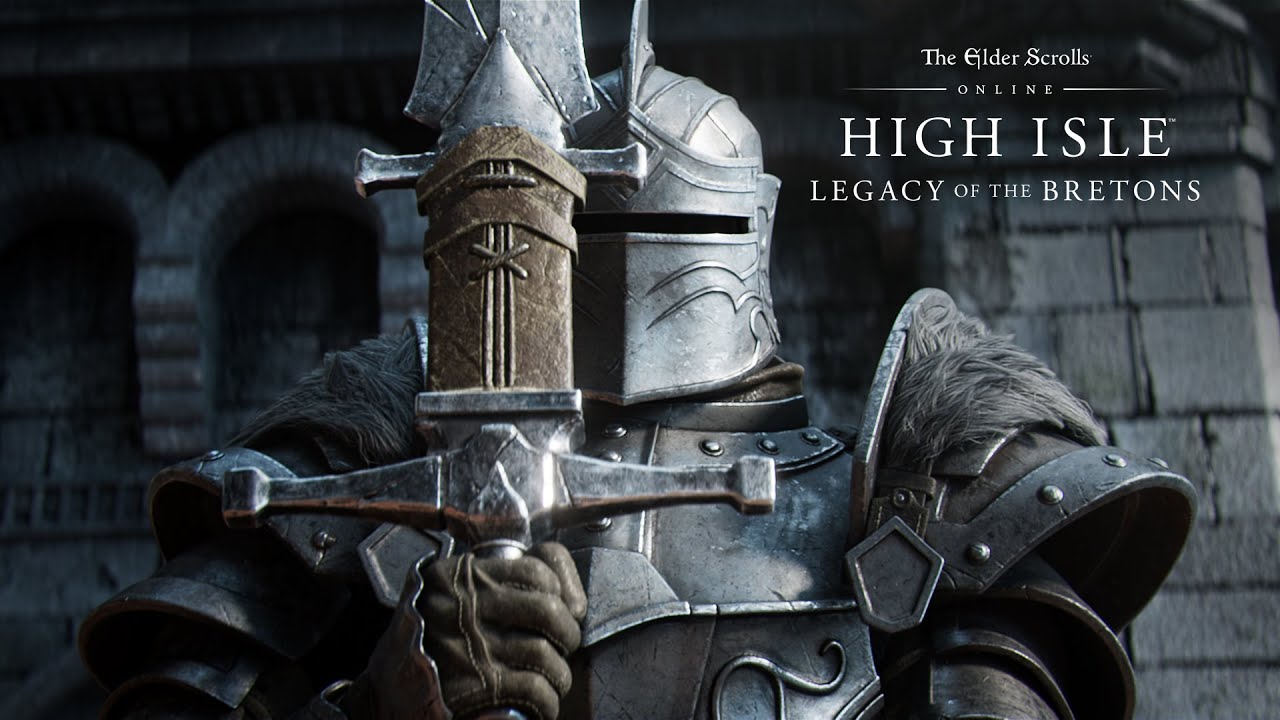 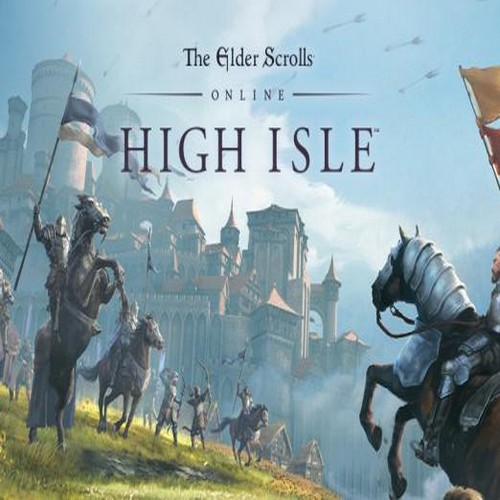 Welcome to High Isle, a part of Tamriel never-before-seen in the Elder Scrolls. Explore the Bretons' idyllic ocean enclave and seat of chivalric culture as you confront the ruinous forces of the Ascendant Lord.